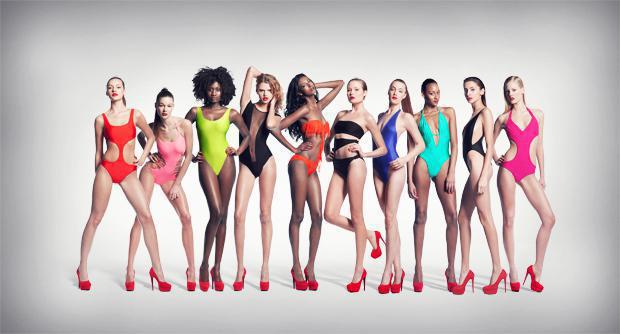 Panos Emporio has announced that one of the contestants in next week’s Top Model Sverige will become its new model for 2013.
In next week’s episode on Sweden’s TV3, the 10 models will be photographed by Nigel Barker, with one winner being adopted by the swimwear label for a future campaign.
Filmed at the end of last year, Panos Emporio boss Panos Papadopoulos flew to Los Angeles for the show. It is the sixth season of the Swedish licensed version of the programme.
Staying with Swedish companies: in another nod to corporate social responsibility, Hennes & Mauritz has announced it has developed a water strategy in association with WWF.
As part of a three-year global partnership, H&M says it will build water into its corporate planning, including ‘being a good neighbour and good steward of shared resources,’ says WWF International’s director-general, Jim Leape.
WWF had evaluated H&M’s water usage and challenges through 2012 to form the basis of the strategy. In 2013, the company plans to implement it globally, working with public policy-makers, NGOs, water institutions and other companies, to support better management of river basins in China and Bangladesh, it says. It will also support WWF conservation projects in the Yangtze River basin.
Internally, staff will receive training on the water impact on raw material production and its value chain. It will also improve its water efficiency and minimize its suppliers’ impact on water. The company is targeting all 48 national markets and reaching all 750 direct suppliers, with all its 94,000 employees receiving education on water issues.
Finally, the Peninsula Hotels has announced a new campaign for all its properties, called Peninsula Moments. The campaign shows what is distinctive about each one of its properties, from stunning architecture, authenticity, design, to insight. Unsurprisingly, the clip from Hong Kong—arguably the most famous Peninsula property—features its fleet of green Rolls-Royces, while Bangkok shows off its nearby temple and Shanghai its aviation lounge. 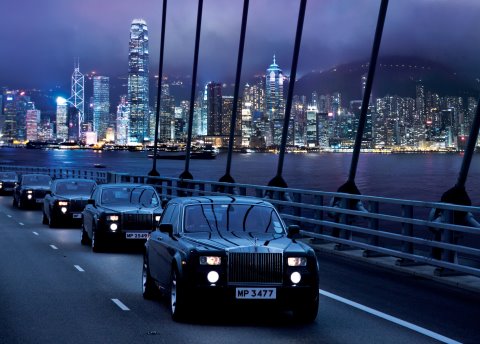 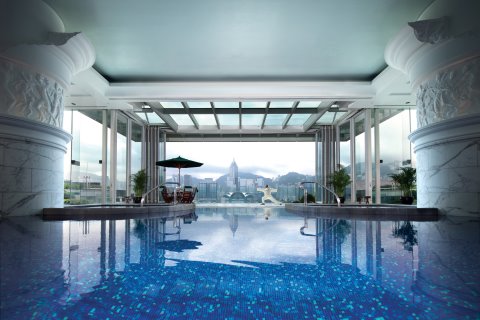 Above The Peninsula Hong Kong Rolls-Royce fleet and its pool. 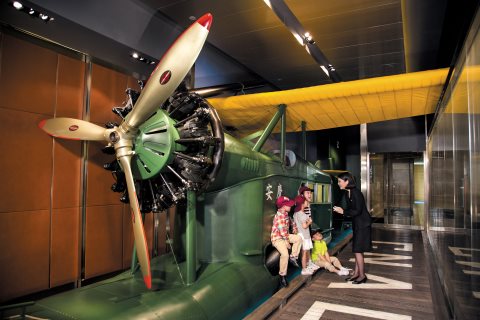 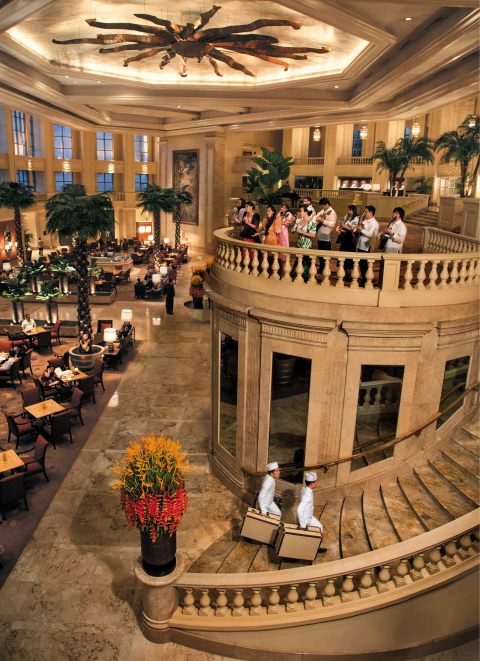 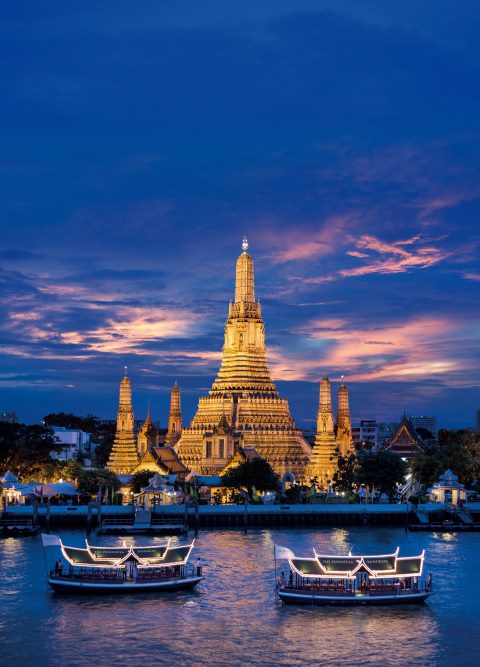