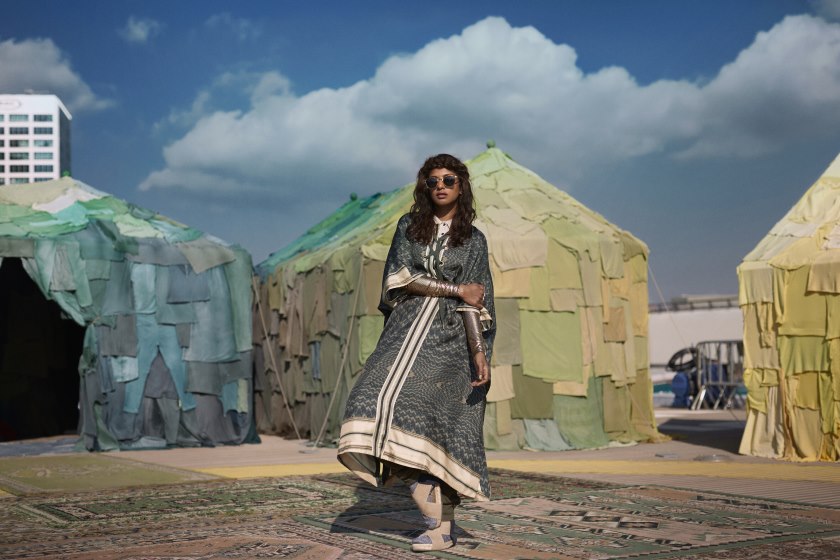 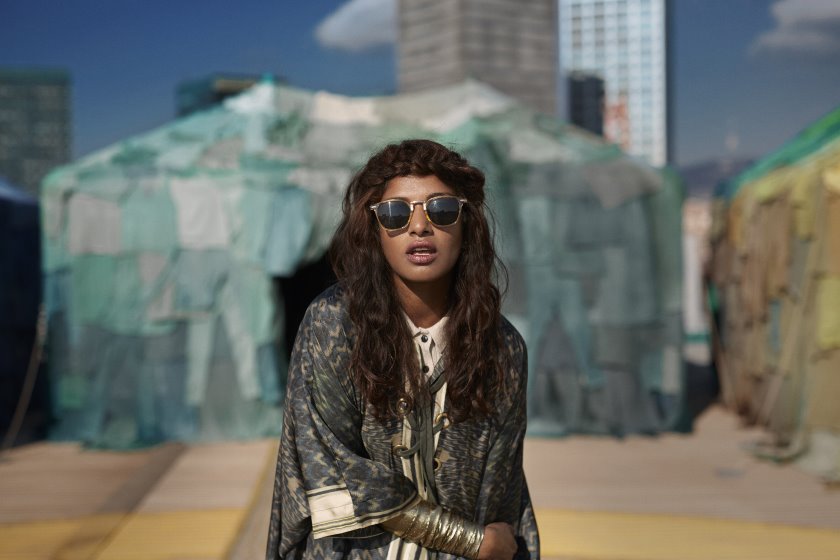 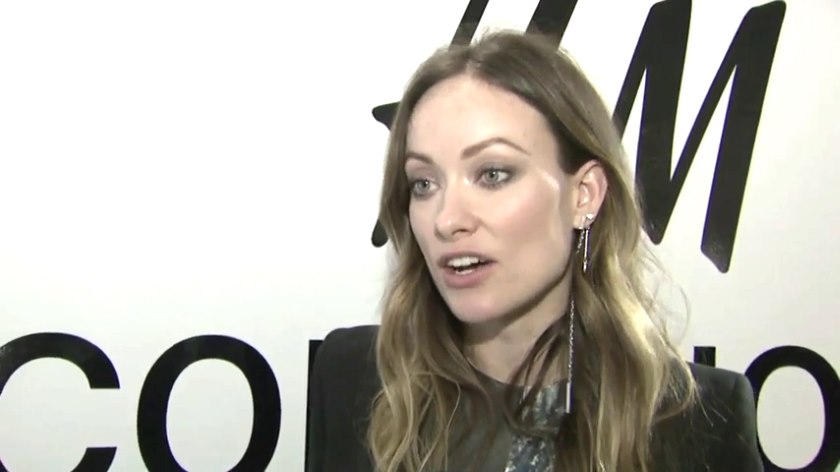 Olivia Wilde is the face of H&M’s Conscious Collection, and promoted it in New York last week alongside her friend Barbara Burchfield.
She wore a lace skirt and matching blouse from the range, complemented by a Balenciaga leather jacket.
Wilde and Burchfield co-founded Conscious Commerce, which she discusses in our video below. Her venture encourages companies to work in sustainability into their day-to-day operations, and says that H&M is a good ally, a company that proves that one does not need to sacrifice style for nobler aims.
On a related note, H&M today (April 11) launches its campaign for World Recycle Week 2016, with a video entitled ‘Rewear It’, featuring British performer M.I.A., who also composed the song exclusively for the company.
The video encourages people to recycle old or unwanted clothes. The Swedish giant says M.I.A. ‘personifies the conscious consumer with a social awareness.’
Aaron Sillis choreographed the video, which runs for 3 minutes, 37 seconds and features a cast of music and dance artists and allies in sustainability, shot all over the world.
H&M aims to collect 1,000 tonnes of unwanted or worn-out garments from its customers worldwide, through its 3,600 stores. It is part of the company’s goal to close the loop in fashion, recycling unwanted garments to create textile fibres for new products.
‘World Recycle Week is about embracing important environmental issues such as the landfills, and highlighting a global movement,’ she says.