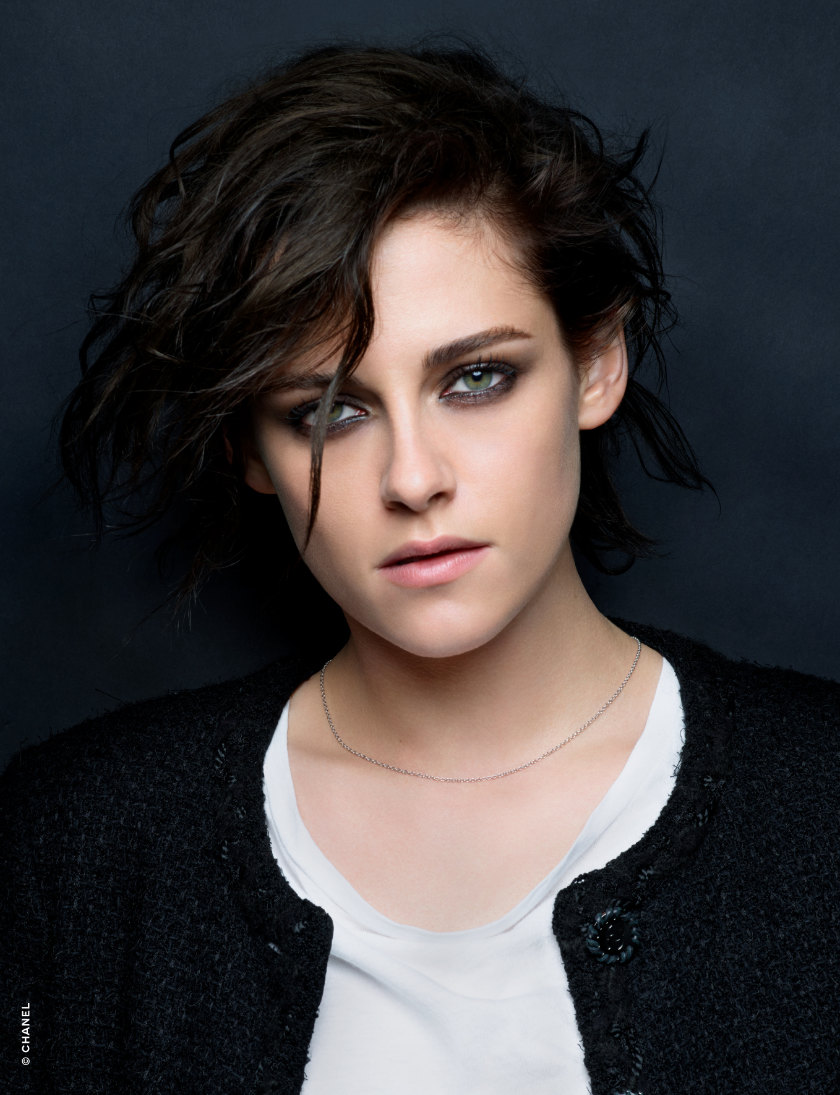 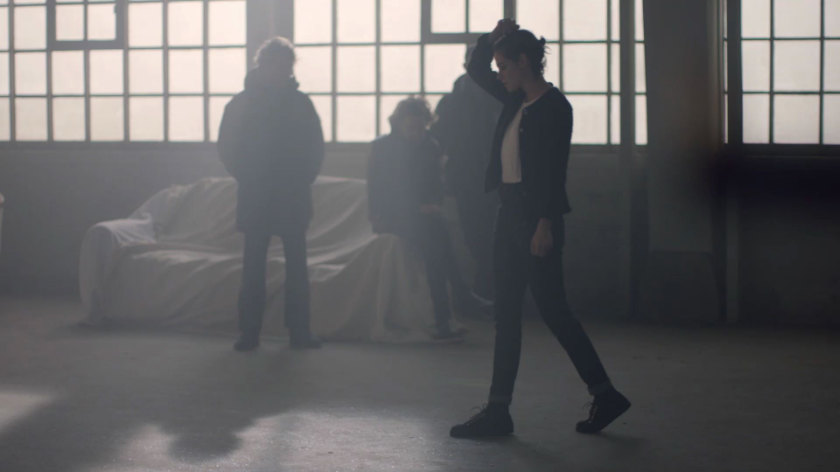 Chanel revealed last week the first of four films for its Gabrielle bag. The photographs had already been shot by Karl Lagerfeld, featuring Kristen Stewart, Cara Delevingne, Caroline de Maigret and Pharrell Williams, each with the ‘aura’ of Gabrielle Chanel in the film.
The first film, starring Stewart and directed by Daniel Askill, appeared on April 3 on Chanel websites and social networks, while the making-of (as the French call it) is below on Lucire’s Dailymotion channel.
Danish jewellery brand Pandora has announced that it will enter into a second year’s partnership with Dress for Success, committing to a US$500,000 donation this year, and donating Pandora jewellery to Dress for Success affiliates throughout North America. It will also sponsor Dress for Success events through the year.
Dress for Success, which celebrates its 20th anniversary this year, is a not-for-profit that empowers women to achieve economic independence by providing professional attire, support, and developmental tools.
Readers may remember our story in March about the finalists of the H&M Foundation Global Change Award this year. The online vote, held from March 27 to April 2, saw the €1,000,000 split as follows:

A ceremony was held at the Stockholm town hall on April 5.
‘We are deeply glad that such a prestigious foundation recognized the value of our innovation and strongly believed in it. Our first objectives will consist in switching from a pilot to an industrial-scale production our fabric and starting a green, cruelty-free revolution within the leather industry, finally solving its related issues and overexploitations,’ said Rossella Longobardo from the team behind wine leather (‘Grape Leather’).

Kristin Stewart behind the scenes for Chanel by Lucire