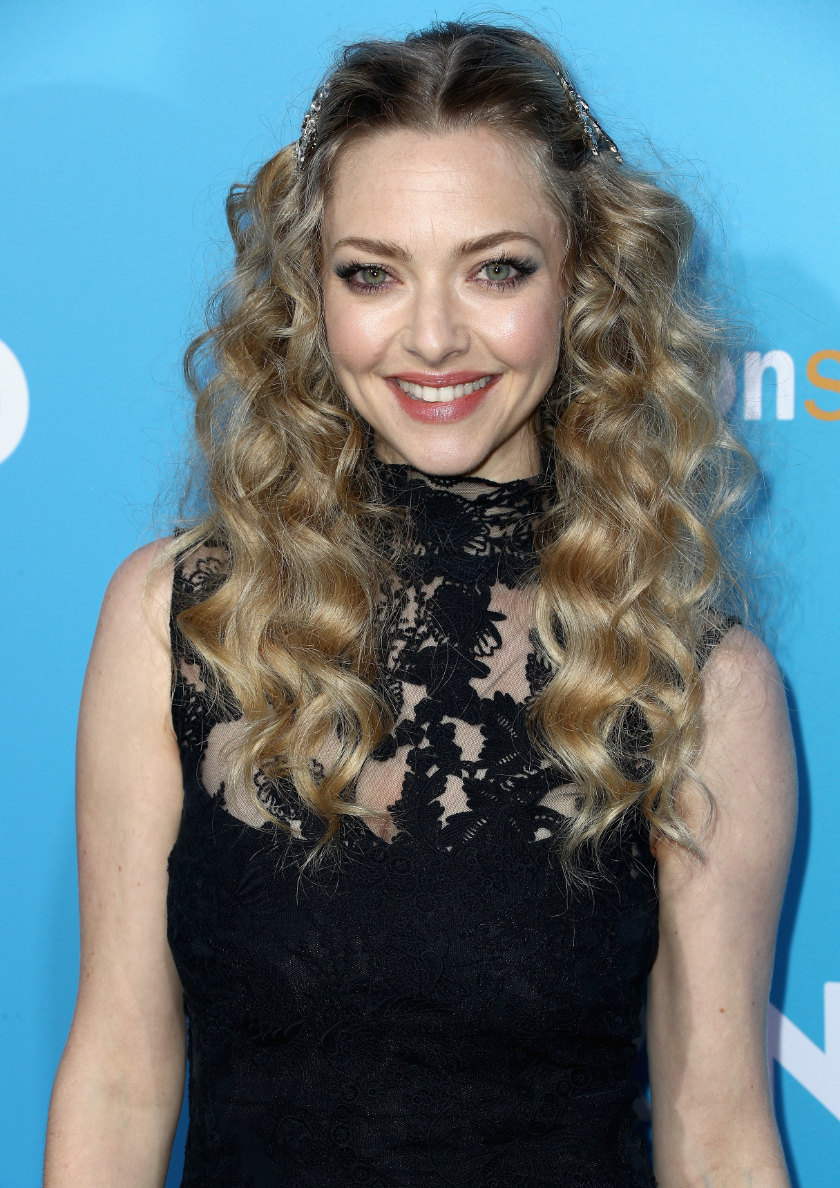 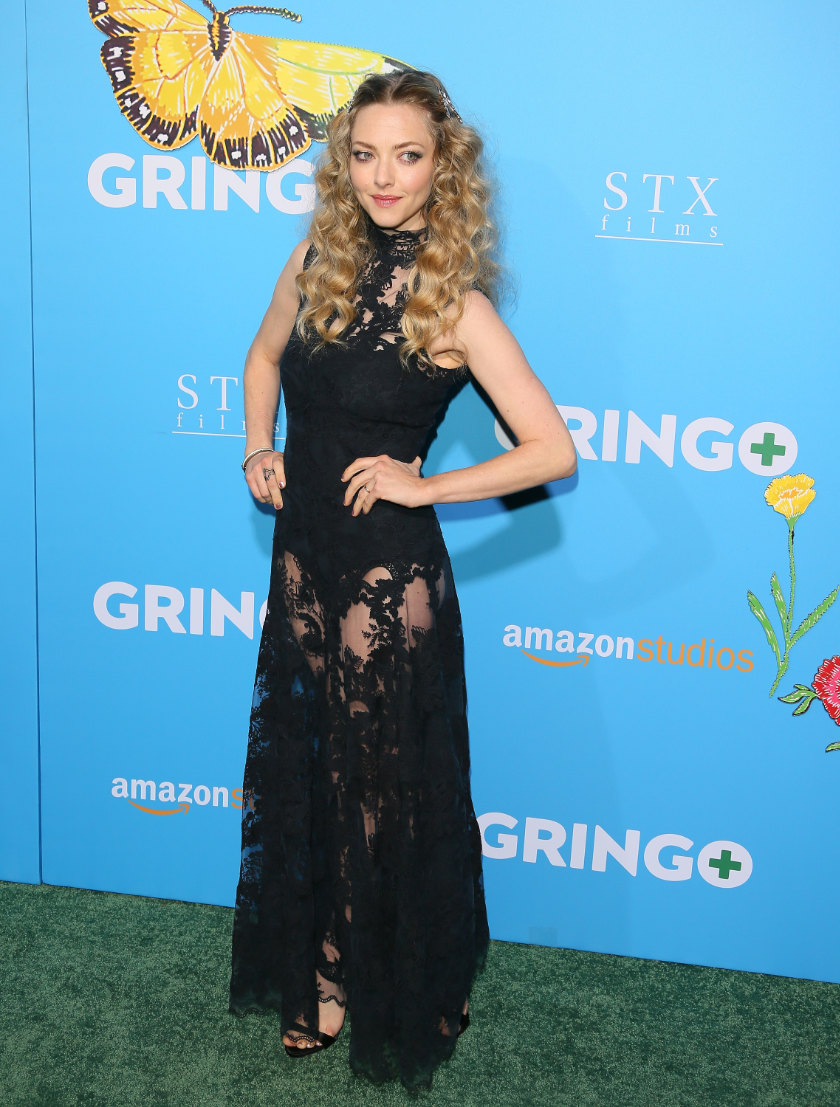 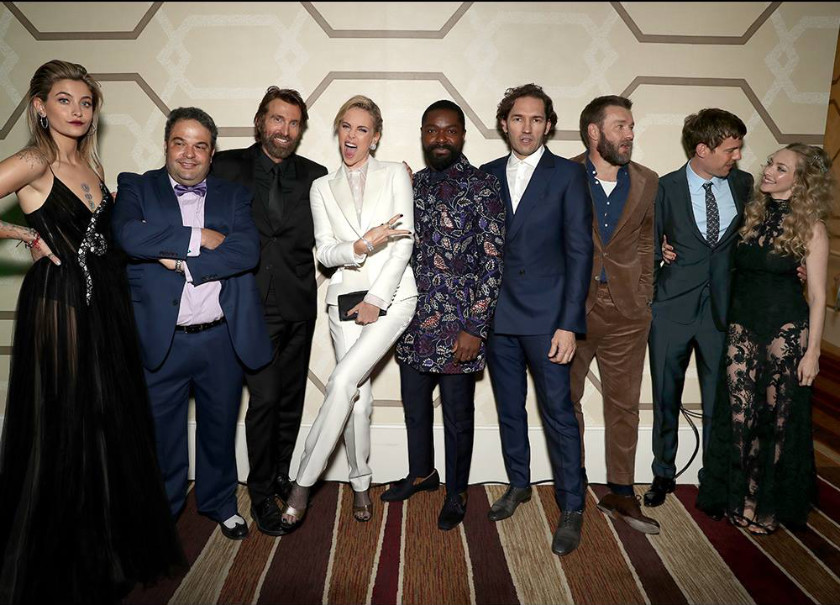 H&M Conscious Exclusive, meanwhile, scored another high-profile celebrity wearing the label: US actress Amanda Seyfried, who wore it to the première of her film, Gringo, on March 6 at the Regal LA Live Stadium 14 in Los Angeles. Again this was custom-designed: a sleeveless floor-length blue-grey gown made from Econyl.
‘This H&M dress shows that sustainability can be so elegant. I love its cut, the details, and it’s even better that the material is made from regenerated fishnets and other nylon waste,’ said Seyfried.
Also at the première were Charlize Theron, wearing a Christian Dior haute couture tuxedo and sheer embroidered shirt, while Paris Jackson, who features in the film (in her first role) alongside Seyfried and Theron, wore a black Valentino gown.
The film opens March 9.
With the Oscars earlier this week, there was plenty of activity among fashion labels and their spokeswomen. Probably one of the most talked-about was Margot Robbie, who scored a mention in our Academy Awards’ round-up on March 5; what we didn’t mention (and others had) was in addition to wearing Chanel, she had become the house’s latest ambassador, with her gown custom-designed by Karl Lagerfeld. Here’s the behind-the-scenes story: