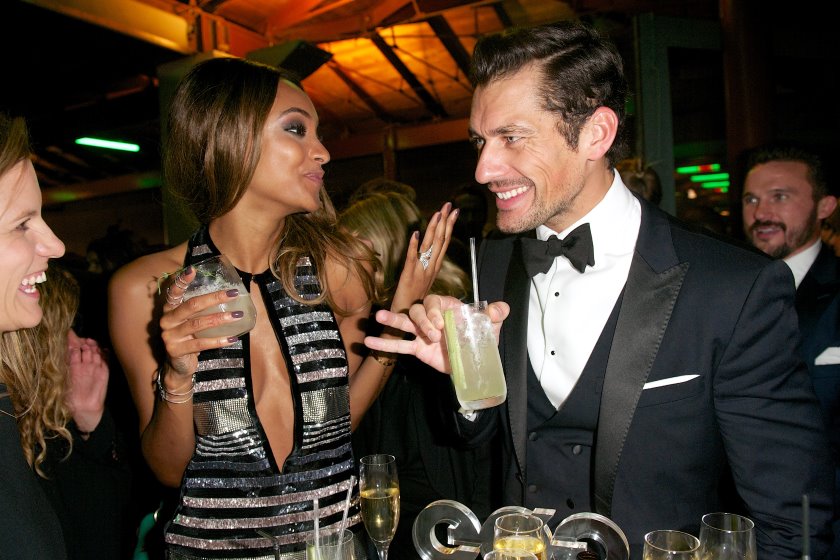 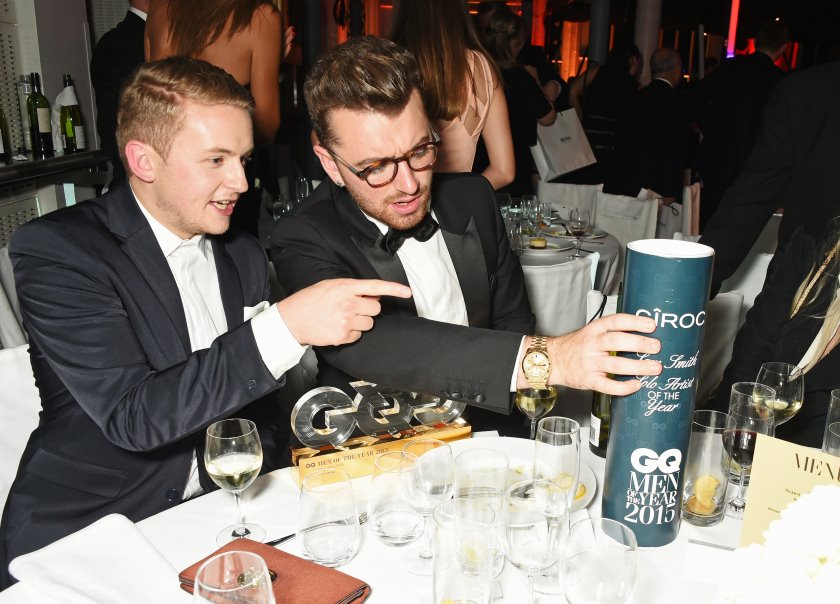 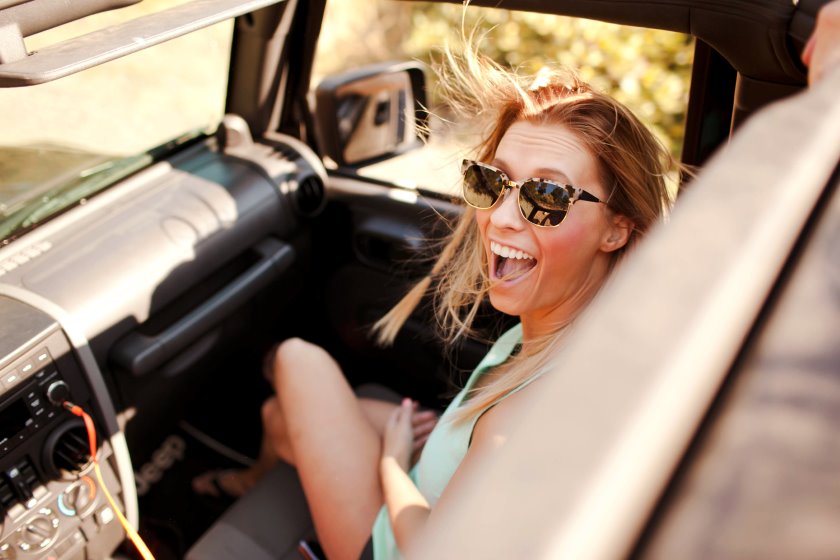 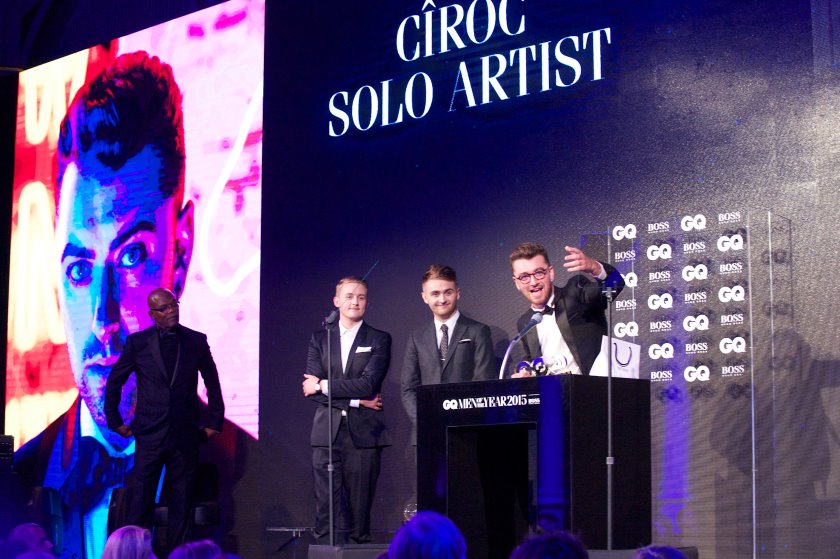 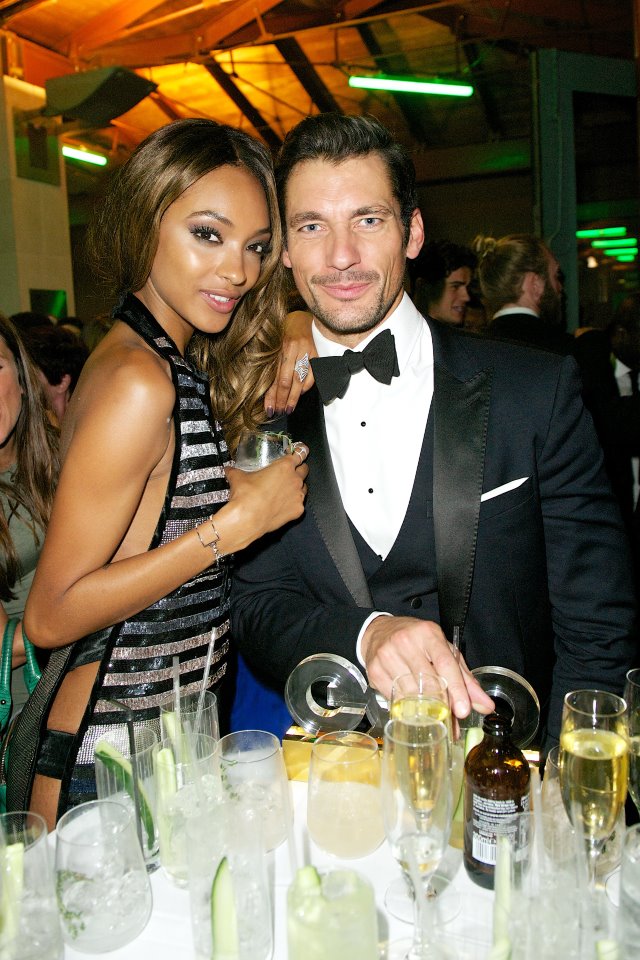 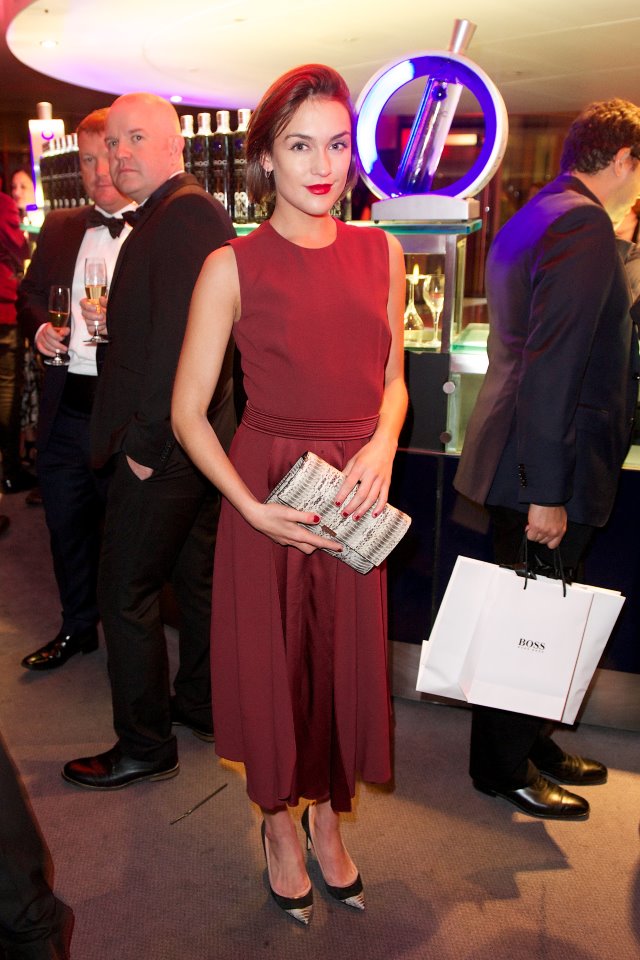 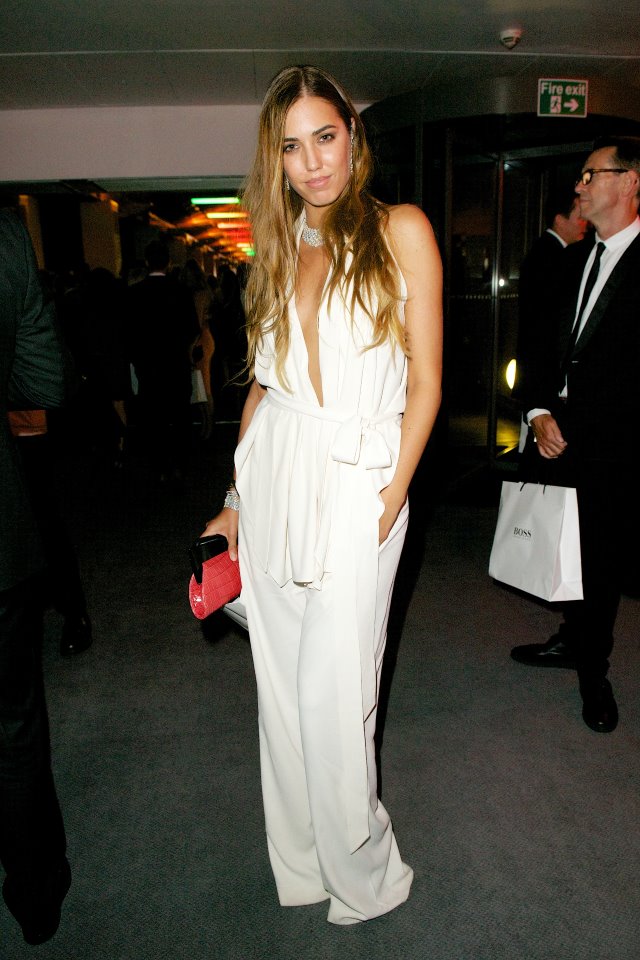 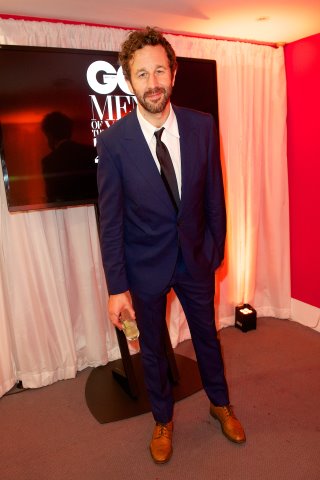 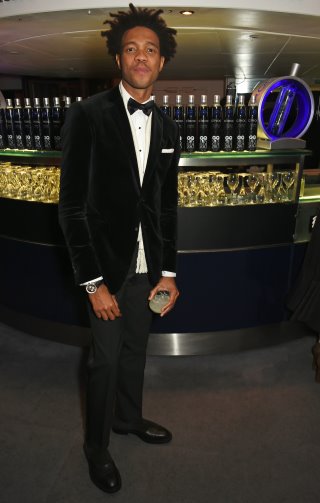 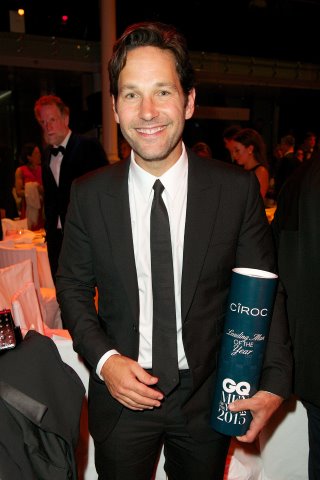 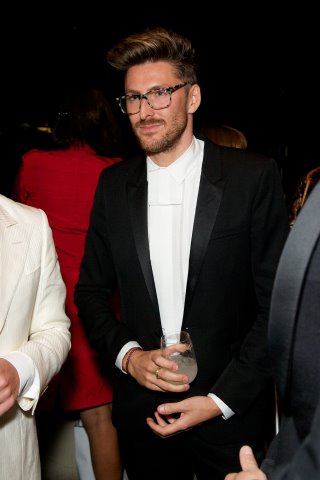 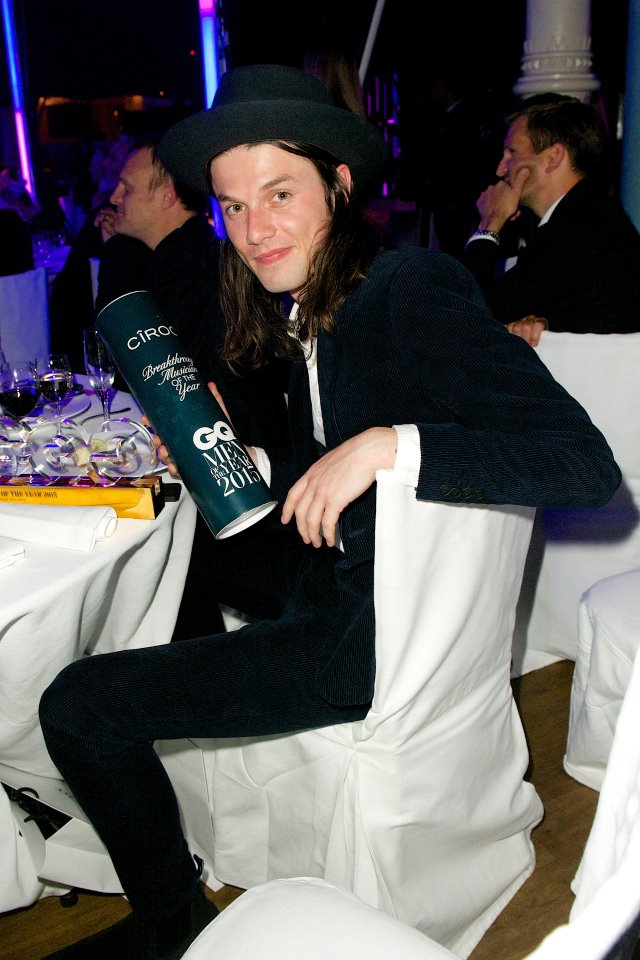 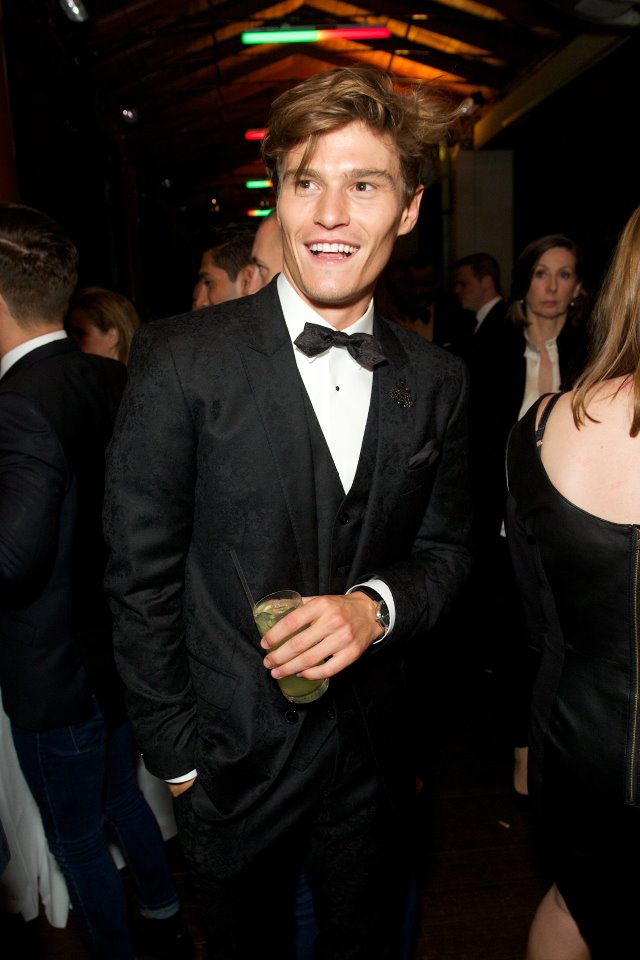 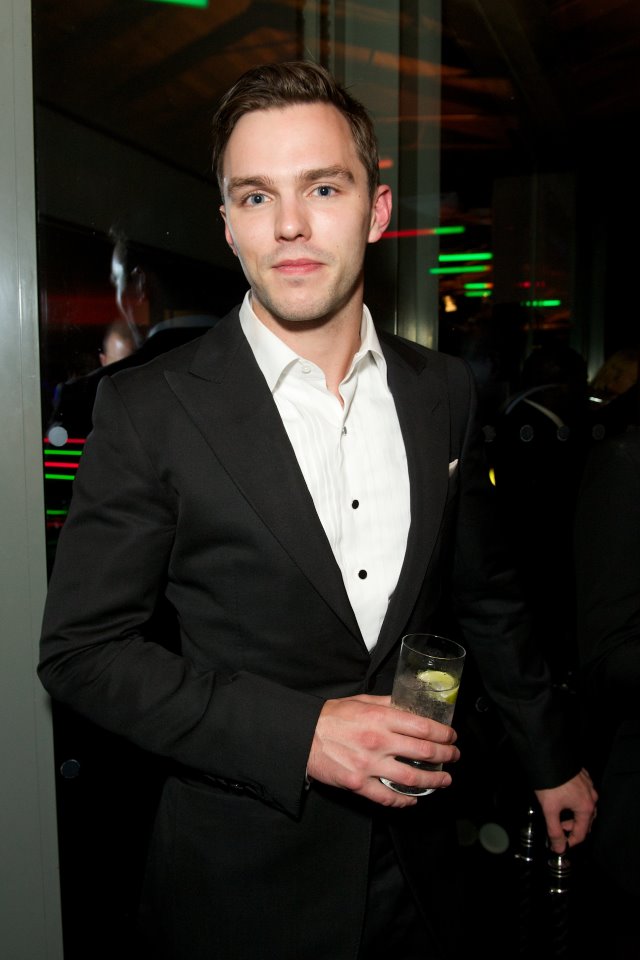 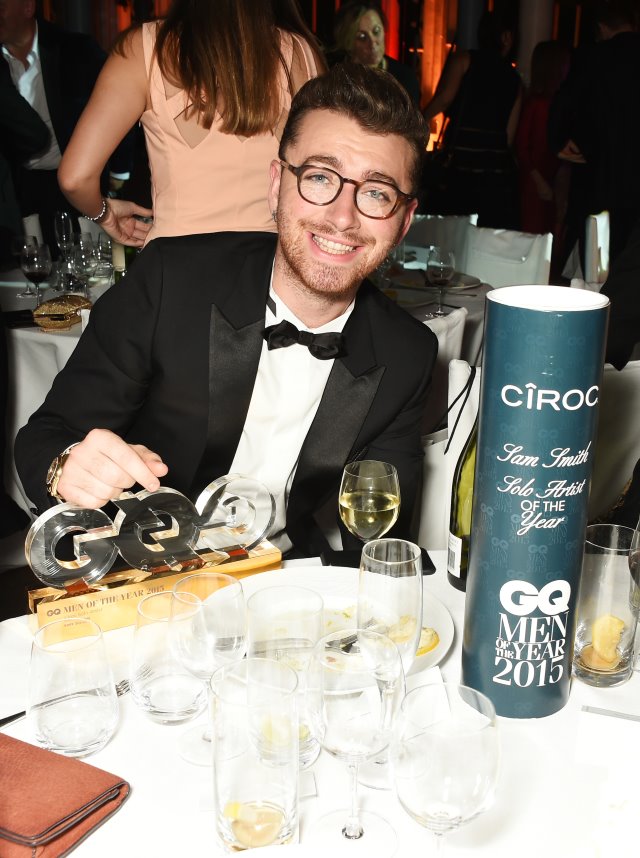 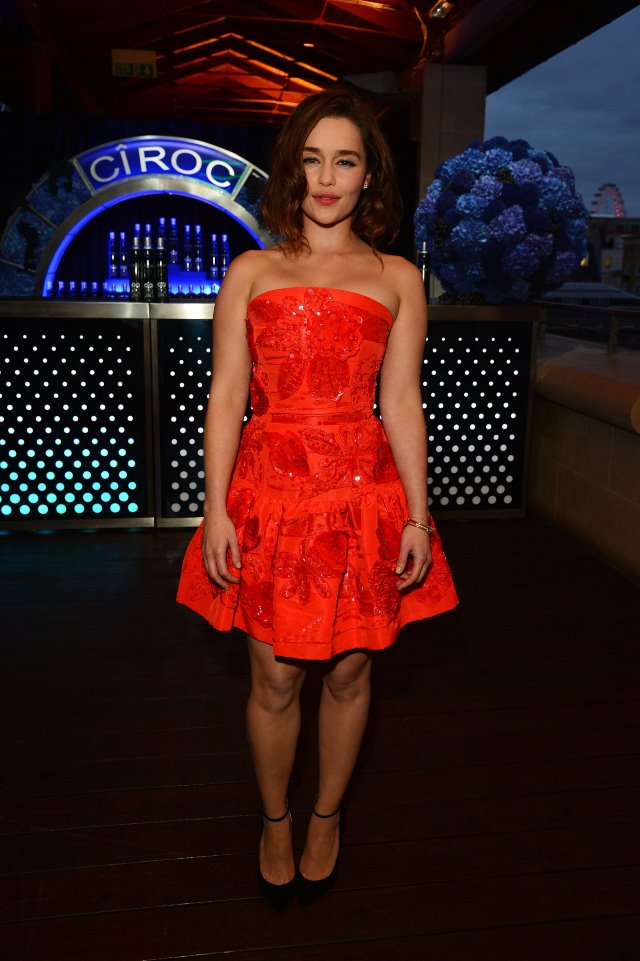 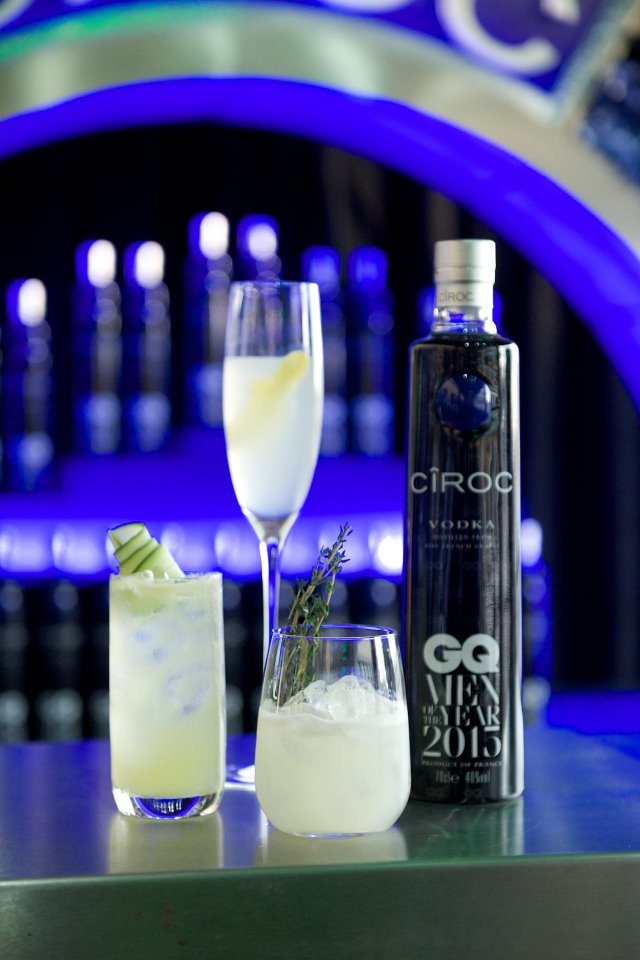 One thought on “News in brief: British GQ hosts Men of the Year Awards; Proof eyewear arrives in New Zealand”