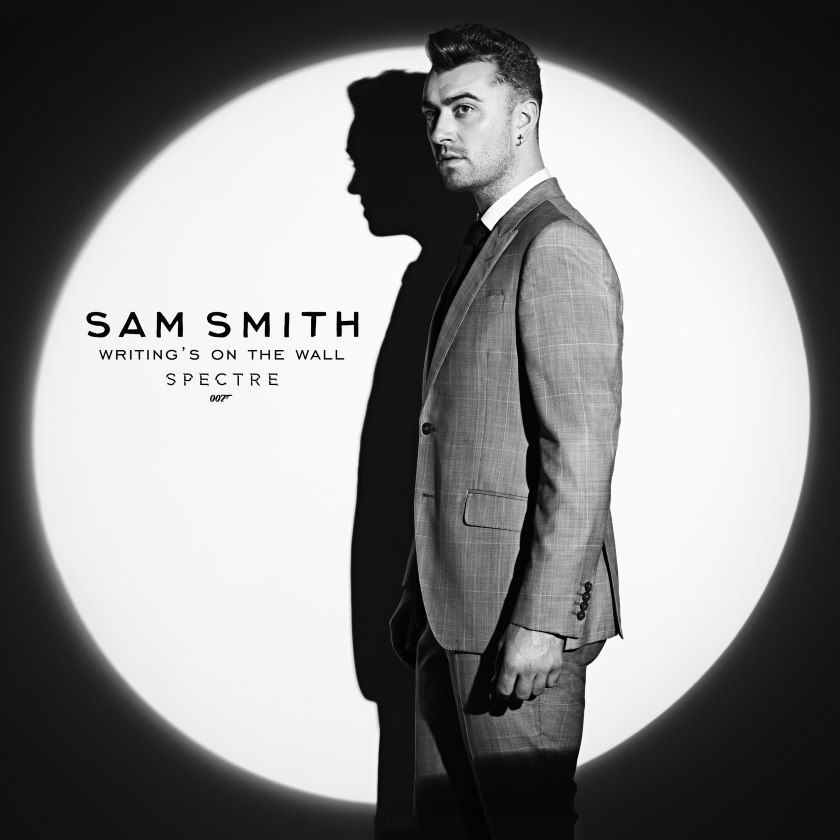 English singer–songwriter Sam Smith has recorded the title song, ‘Writing’s on the Wall’, for the next James Bond film, Spectre.
The song, composed by Smith with fellow Grammy Award winner Jimmy Napes, is being released by Capitol Records and will be available on September 25.
‘Writing’s on the Wall’ is the first James Bond theme song recorded by a British male solo artist since Tom Jones’s ‘Thunderball’ in 1965.
‘This is one of the highlights of my career. I am honoured to finally announce that I will be singing the next Bond theme song,’ said Smith. ‘I am so excited to be a part of this iconic British legacy and join an incredible line up of some of my biggest musical inspirations. I hope you all enjoy the song as much as I enjoyed making it.’
Smith, in our second video below, called his new theme song ‘timeless’.
Spectre will be released in the UK on October 26, and in the US on November 6. Daniel Craig stars as James Bond, with Christoph Waltz playing his nemesis. The film sees the return of the criminal organization, SPECTRE, which featured in some of Ian Fleming’s novels and many of the 1960s’ films, and 1971’s Diamonds Are Forever. Sam Mendes returns to direct after his successful outing in Skyfall.
Smith’s début album In the Lonely Hour launched at number one in the UK and number two in the US, and scored four Grammy Awards and three Brit Awards.