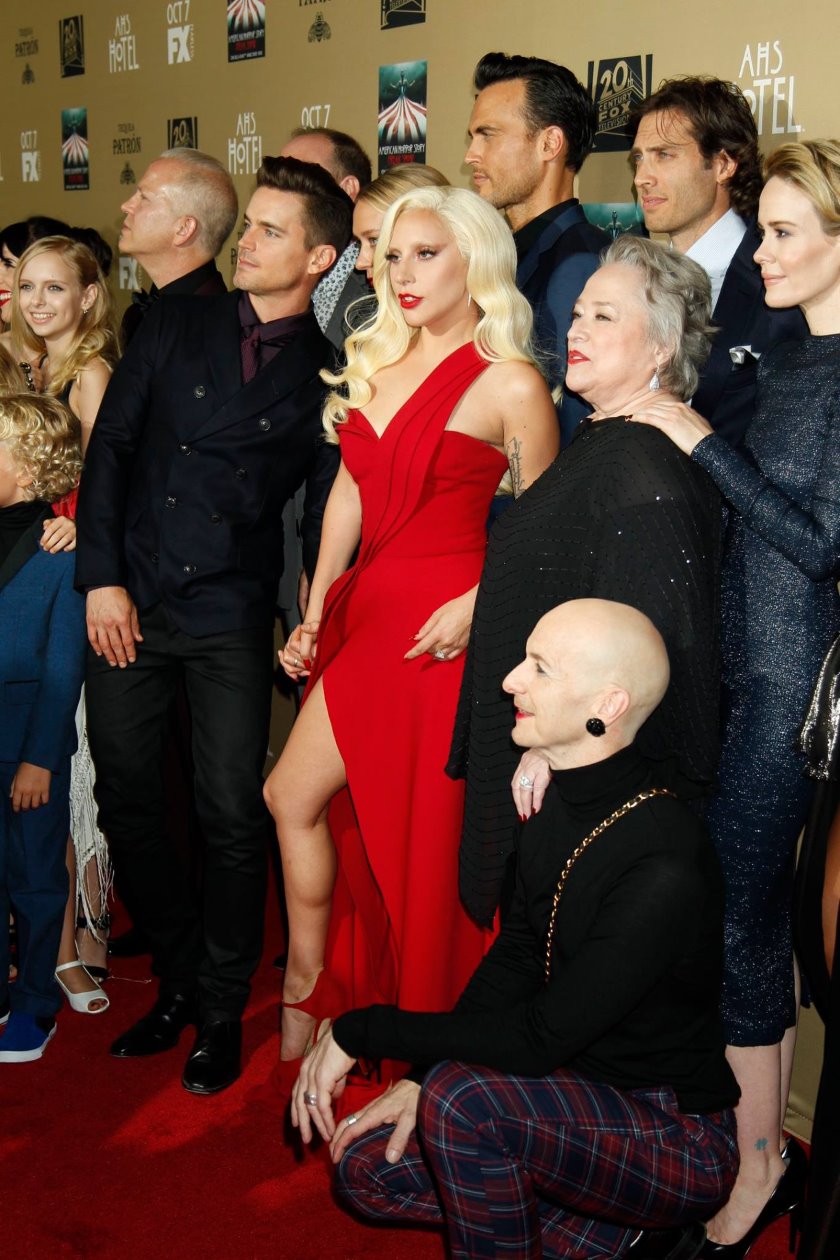 Speaking on the red carpet at the première of Trumbo at the London Film Festival, Helen Mirren says that US culture is well known globally because of its film industry.
The new film, about real-life US screenwriter and novelist Dalton Trumbo, starring Bryan Cranston, Diane Lane, John Goodman and Mirren herself, and directed by Jay Roach, depicts the Trumbo’s career and his blacklisting as one of the Hollywood Ten who refused to testify before the House Un-American Activities Committee (HUAC) in 1947. Trumbo won two Academy Awards while blacklisted, with one awarded to a front writer and another to his pseudonym.
Mirren says, ‘Film is still used for propaganda. It’s an incredibly strong propaganda tool, which is why Hollywood, in the ’50s was so nervous. It was recognized obviously in the Second World War, film was used as a propaganda tool, and so there was a great fear of the use of film as propaganda, and indeed it still is.
‘The reason American culture is so well known throughout the world much more than any other culture is because of the power of the American film industry. We are very lucky in America in that it really, ultimately, the American film industry is just about money. It’s not about politics: they’ll just do whatever sells, and in a way that’s a good thing.’
Other celebrities on the red carpet this week included Cate Blanchett, who arrived at the screening of her film Truth in Los Angeles, wearing a white Proenza Schouler cut-out dress, with a high neck. Rooney Mara, at the New York première of Pan, in which she plays Tiger Lily, also went for white in a mini-dress with velvet ruffles.
Lady Gaga has made her acting début in America Horror Story: Hotel, wearing a glamorous, asymmetric Brandon Maxwell red gown with a thigh-high slit, and Carey Mulligan donned Chanel with plenty of glitter and ruffles for the Suffragette première on Wednesday.