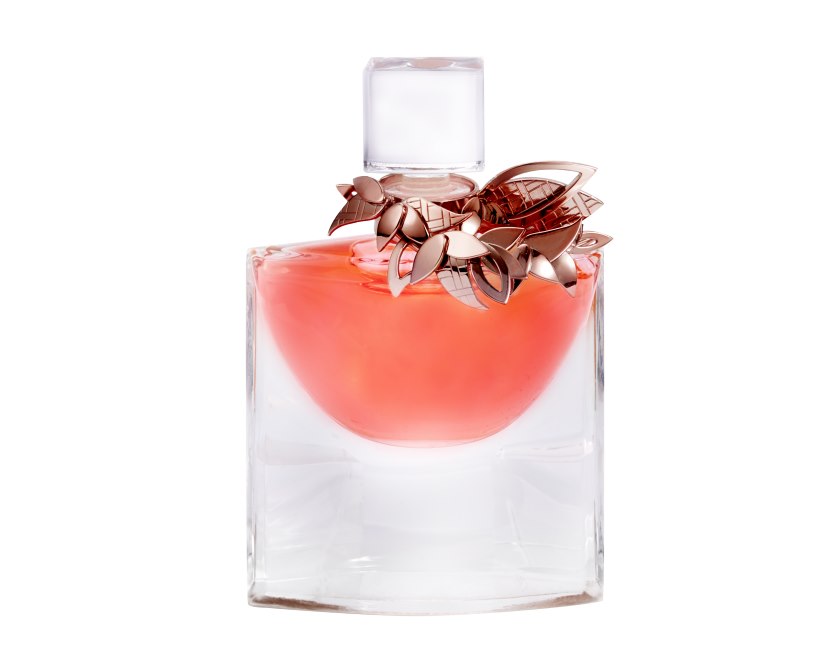 The Lancôme brand started in perfumes before branching out into the wide range of skin care and cosmetics, but now Mellerio dits Meller has taken it as an inspiration to create high jewellery.
The famed jeweller, founded in 1613, has created a design to adorn 80 flasks of the limited-edition La vie est belle extrait de parfum that celebrate Lancôme’s 80th anniversary.
After designing the first, it now has to replicate it another 79 times, a task that it believes it is unlikely to have undertaken before.
Mellerio explains that it paid special tribute to Lancôme founder Armand Petitjean, who personally created numerous beauty accessories between the 1920s and 1940s, including beauty boxes, lipsticks and powder cases. In the Lancôme archives are drawings featuring a rock crystal cream jar inlaid with precious stones, dating back to the 1850s.
‘Mellerio reinterpreted the wings of liberty, the organza bow draped around the neck of the bottle “La vie est belle”, to create a pink gold coated silver piece (vermeil). Several wings are pierced, others are chiselled, inspired from a motif found in Lancôme’s archives, and the final ones are polished with the “mirror” technique, one of the three traditional metal treatment processes, used in jewellery. This ornament highlights the sublime glass smile dreamt up by Armand Petitjean and created in 2012 for “La Vie est belle”, using the latest glass-making techniques,’ it noted in a release.
The 80 flasks will be sold worldwide, with six bottles in France at the Printemps Haussmann from November 5. 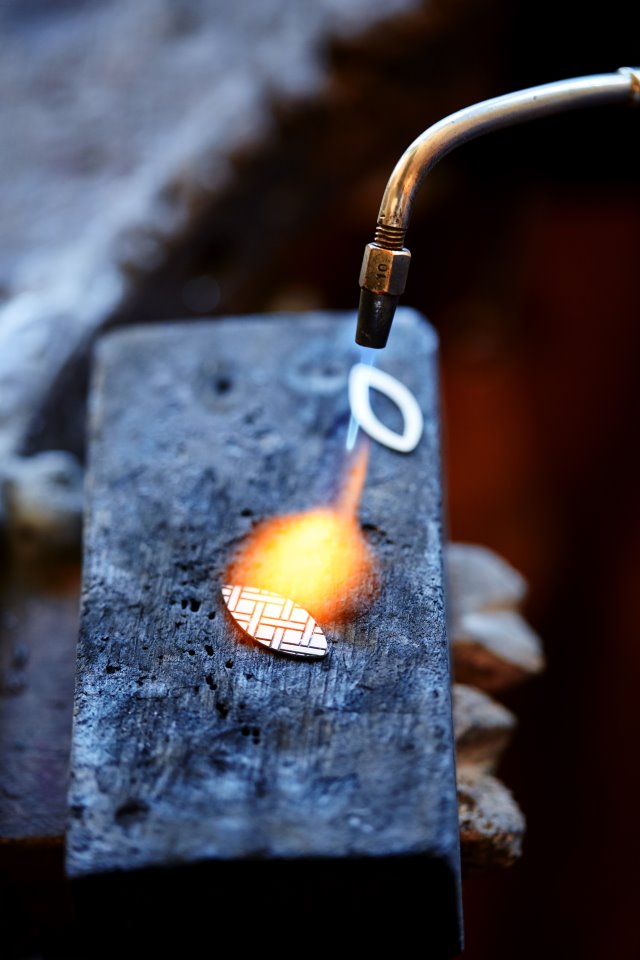 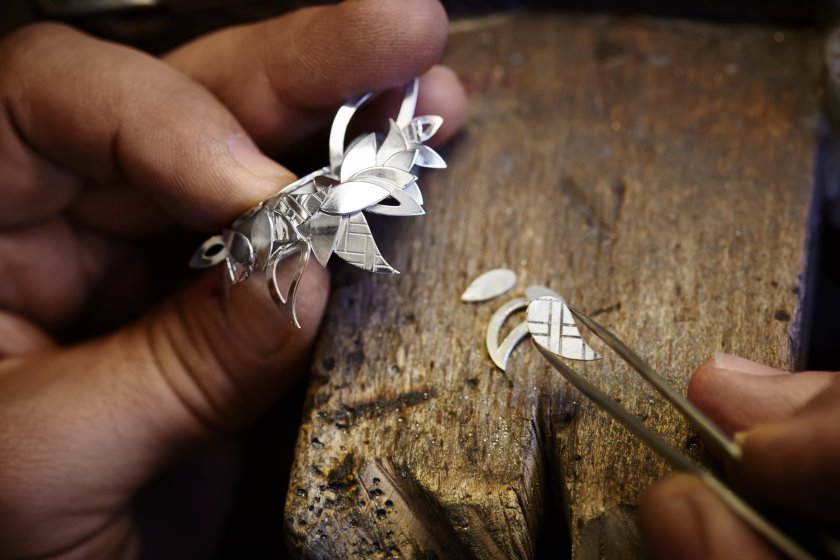 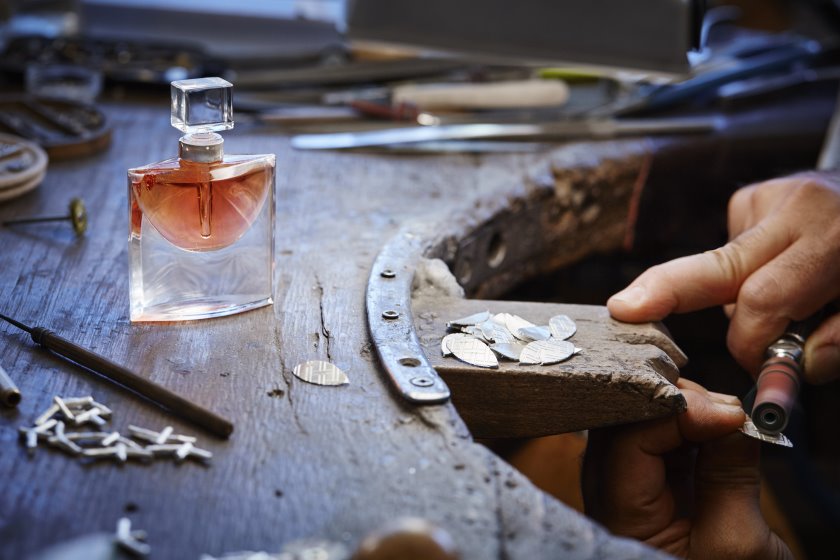 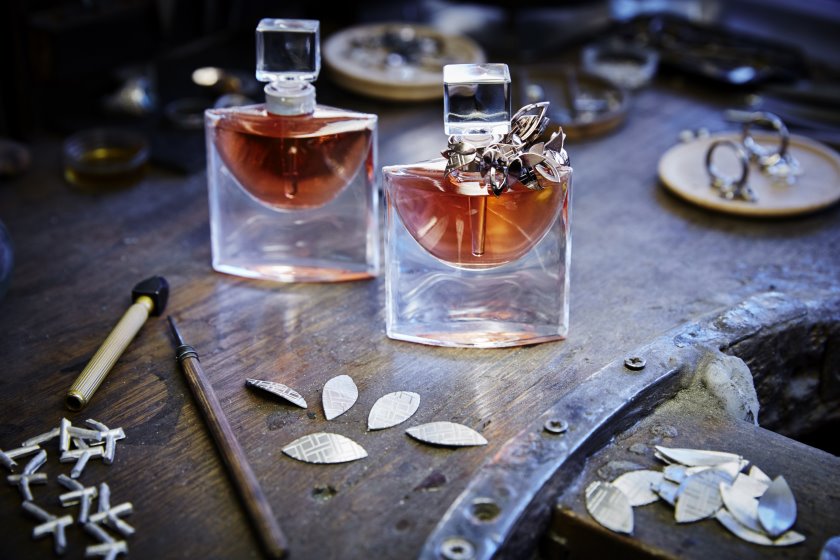 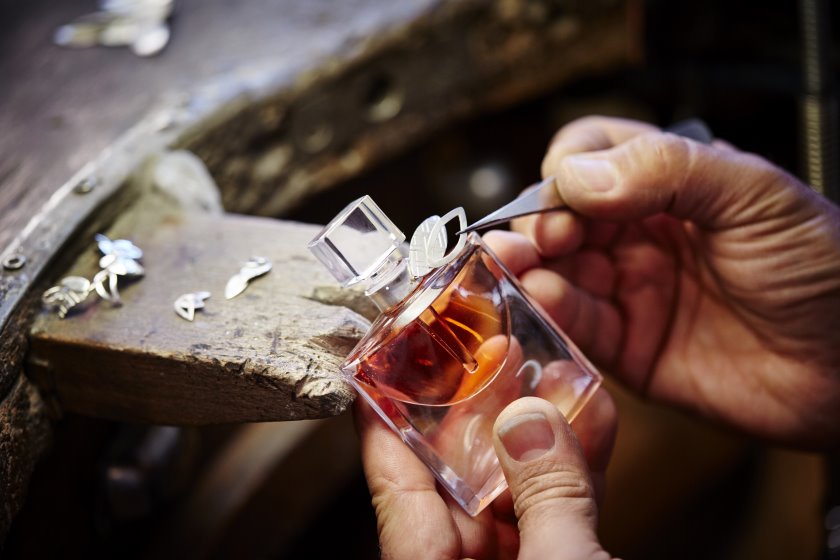 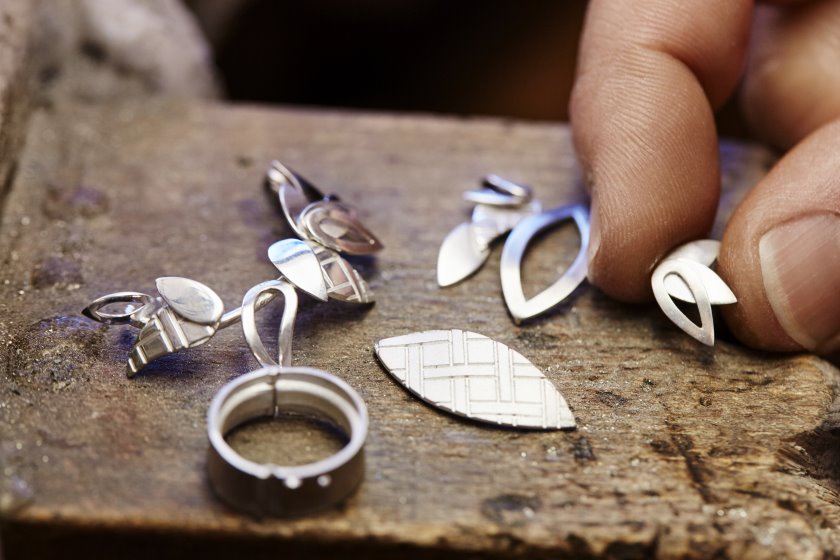