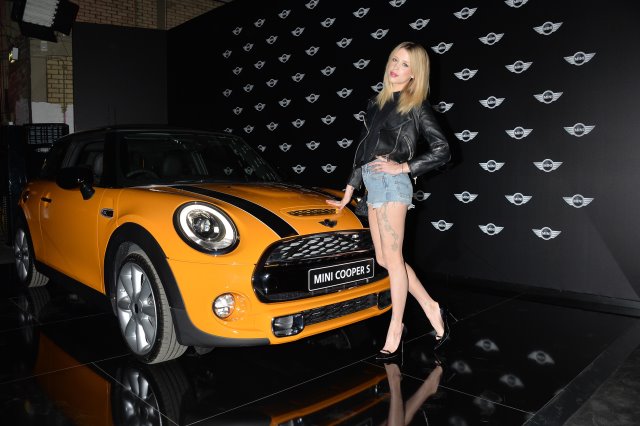 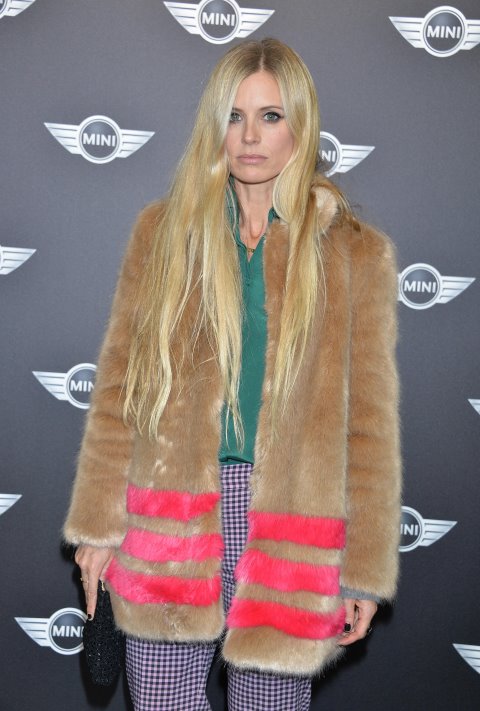 Mini knows it’s on to a good thing, especially when it has 2½ million customers worldwide for the fashion-led 21st-century models released under BMW.
With the launch of the fourth-generation Mini, BMW has stuck with the fashion image, with Poppy Delevingne, fashion designers Henry Holland and Amy Molyneaux, Peaches Geldof, Ellie Goulding, Pips Taylor, Zara Martin, Laura Bailey, Made in Chelsea’s Kimberley Garner and Diego Bivero-Volpe, Nik Thakkar, Kelly Eastwood and Jaime Winstone, Lianne La Havas, Ella Catliff, and Sugababe Jade Ewen at the after-party, giving it some style cred.
The earlier unveiling had taken place in Oxford at the BMW plant, where the original 1959 Mini was built when the factory was owned by the British Motor Corporation.
The Monday night after-party at the Sorting Office in London saw 500 guests at the event, where Goulding even worked the DJ decks before Fenech Soler performed an hour-long set. Little Dragon DJ then took over through to Tuesday midnight.
The party continues today in Los Angeles at the Kim Sing Theater, with 175 guests invited, and Passion Pit performing live.
The finalé will take place in Shanghai, with 200 guests on Thursday at the Waterhouse in South Bund. Gossip and Beth Ditto will perform live.
The global launch of the new F56 Mini will take place in the first quarter of 2014. 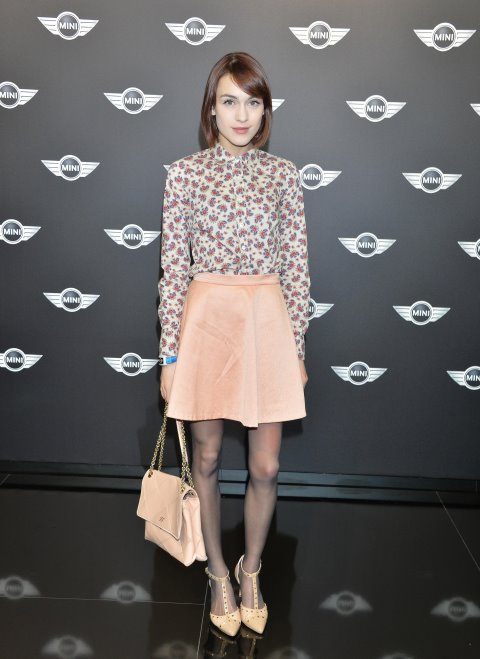 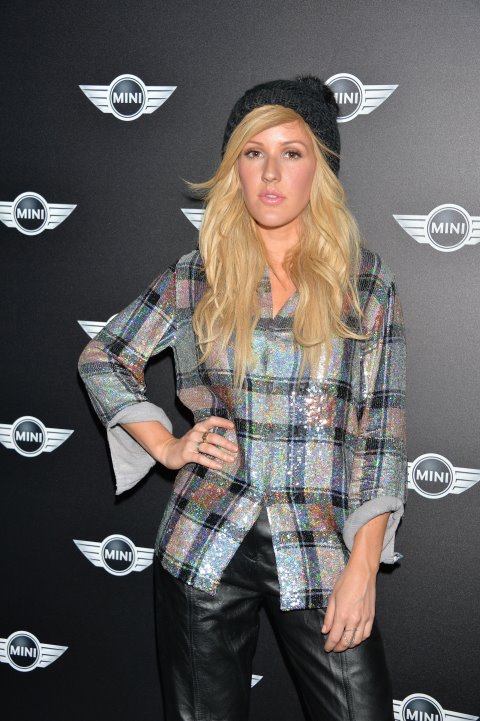 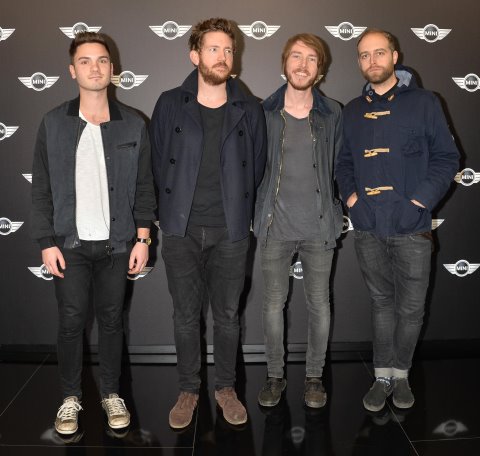 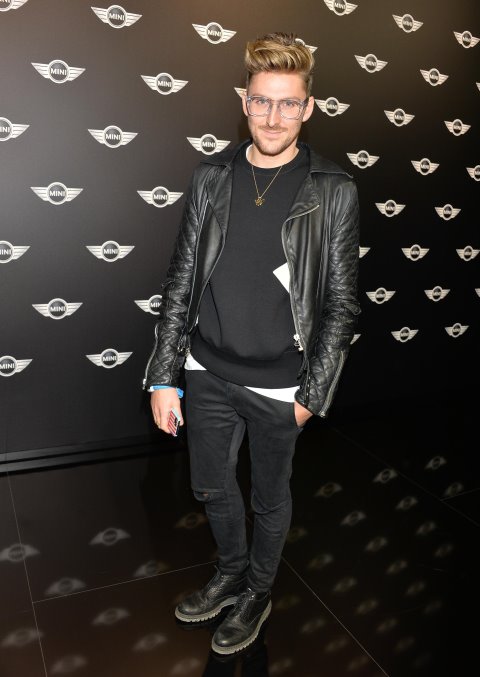 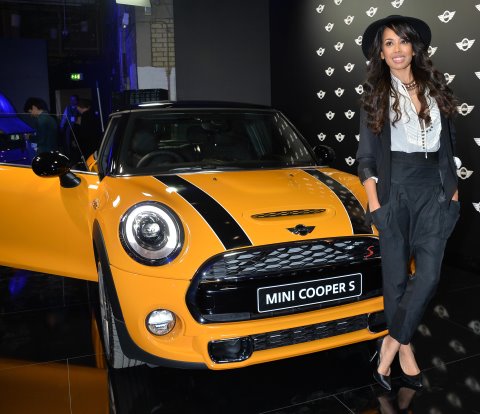 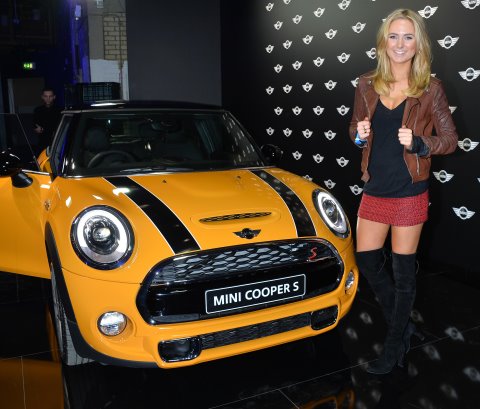 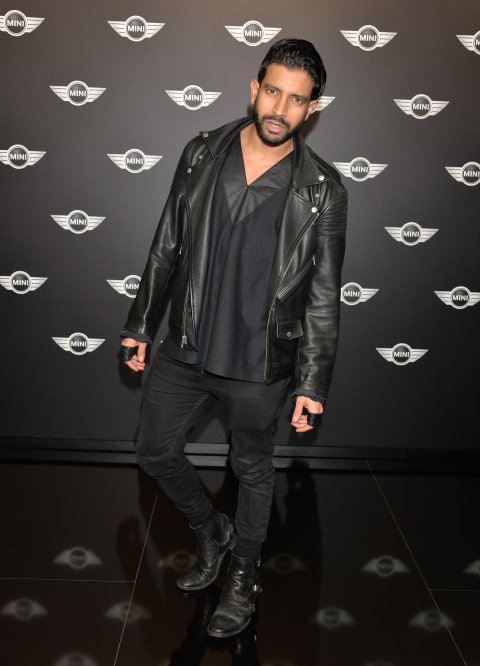 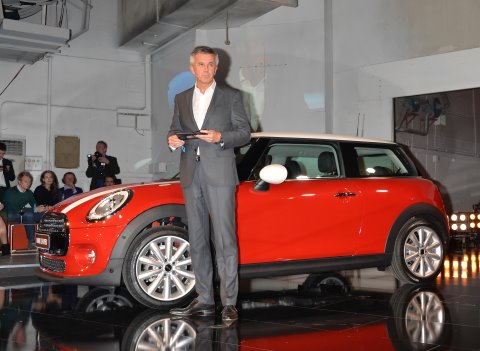 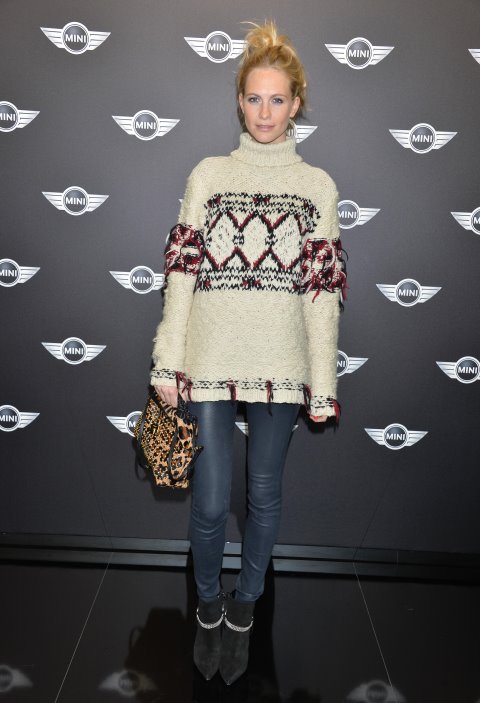 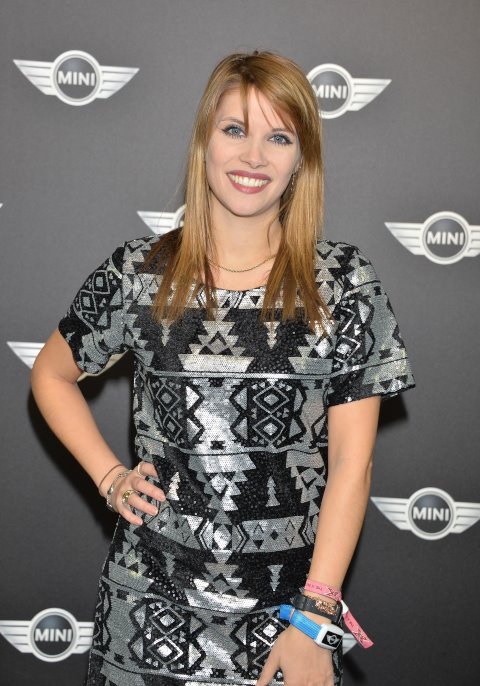