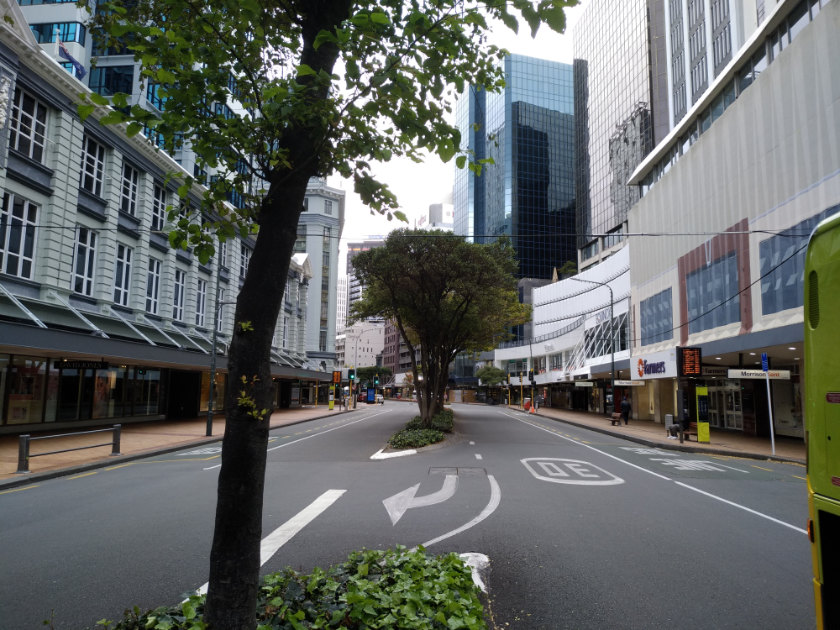 Over the last two issues of Lucire KSA, we ran a story each on COVID-19. The first examined how companies fared after previous economic crises, looking at the past for answers. Last month, we examined what companies were doing in response to the pandemic, a report from the present. This month, it may be prudent to take some punts about the future.
Even before the COVID-19 crisis, China was selling cars with air filtration and purification systems, such as the Oshan X7 and the Geely Icon. These two SUVs were responding to the pollution that plagues Chinese cities, and when the Icon was launched in February, its system was turned into a positive selling point as fears about COVID-19 mounted. When the X7 was revised in March 2020, its system received an upgrade, to allay fears about the novel coronavirus. But these are minor product enhancements, for what is the point of these SUVs during a lockdown when driving is curtailed?
We often refer to the automotive sector in Lucire because it’s one of the most evident places where brands and trends emerge, and with fewer players than in fashion, it’s often easier to see what those might be. Alfonso Albaisa, Nissan’s senior vice-president for global car design, pointed out to Forbes that after each major crisis—he uses World War II as an example—there is a creative surge, and that the US car industry of the 1950s picked up on it, with ‘a promise of the future.’ He says, ‘Many times, this whole “vision of tomorrow” comes from the difficulties of today. So I think we as people will express our emotions physically and you’ll see this in all the arts.’ 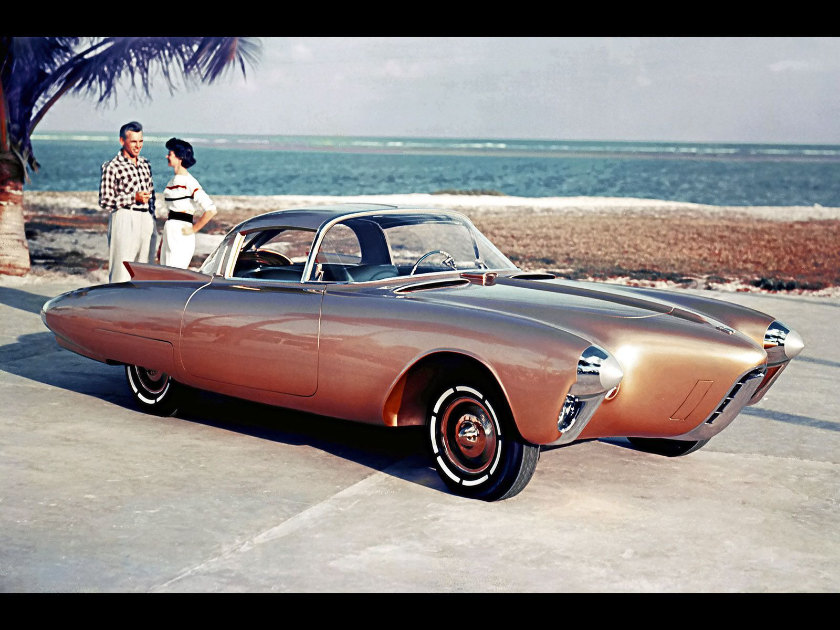 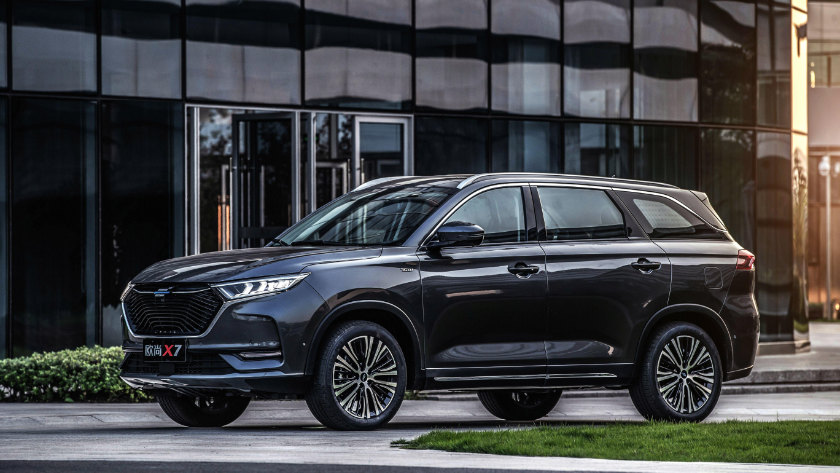 Above, from top: Oldsmobile Golden Rocket, a 1956 show car from GM that pointed to an optimistic, jet-age future. The Oshan X7 SUV, with a standard air purifier.