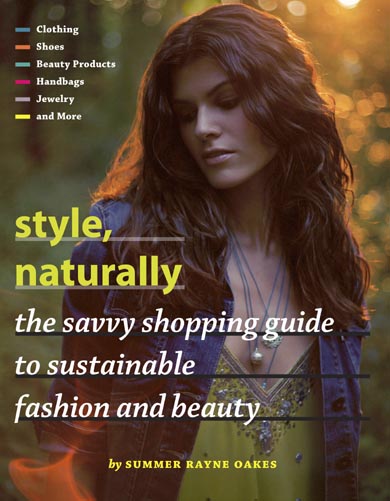 It’s been a wonderful few days chilling out with our ed.-at-large, Summer Rayne Oakes, in Lucire’s home country of New Zealand to promote her book, Style, Naturally.
Summer Rayne was out this way to attend Greenfest in Brisbane, Queensland, and decided that she should venture to New Zealand to see us and to give Style, Naturally, which launched here earlier this year, a push. 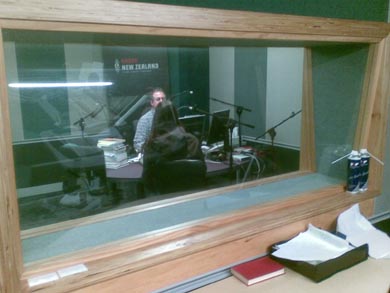 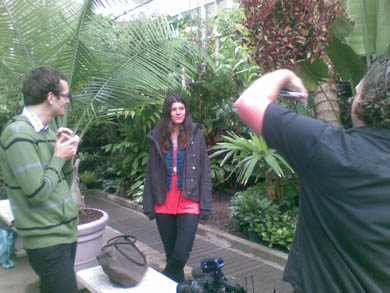 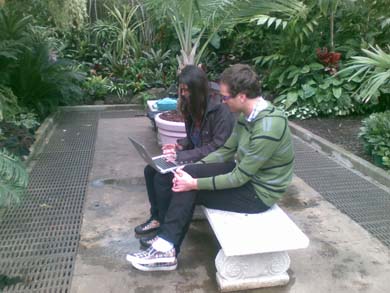 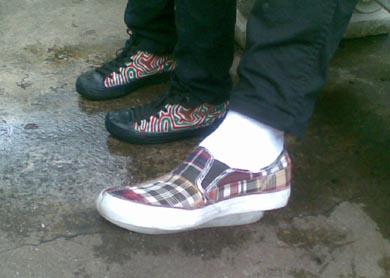 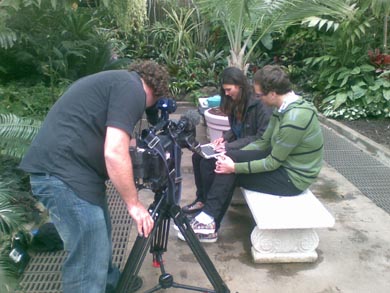 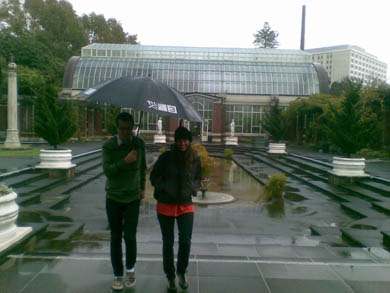 With David Farrier for TV3’s Campbell Live, which aired June 11. 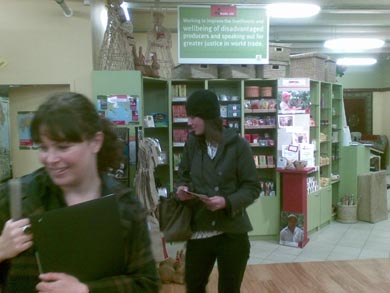 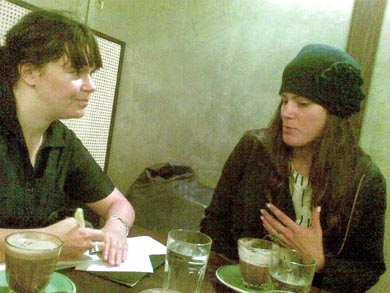 Barbora Hromadova of Southern Publishers Group, which distributes Style, Naturally here, did an incredible job of arranging the Auckland media. While I cannot mention who has interviewed Summer until their pieces run, some of you will already have seen her story in The Dominion Post and Campbell Live, as well as on two radio stations, including Radio New Zealand National.
I ﬂew up on Sunday, a few hours ahead of Summer, to collect her from Auckland Airport. We’ve been seeing the journalists that Barbora arranged initially, and thanks to Mark Patterson at Volvo, had a very comfortable ride in the form of the XC60 diesel SUV.
We had plenty of comedies of errors with the keys at the Cintra Lane Apartments, my regular haunt, which are too plentiful to list here.
I introduced Summer to Bridget Saunders and Miss New Zealand Katie Taylor, both of whom have interests in sustainability, during the evenings, and spent quite a bit on food to boost the Auckland economy.
Here in Wellington, I was adamant that I would at least show Summer Rayne a bit more of this part of the island than the central city, and got to drive her around our south coast.
She mastered the use of the Kiwi superlative sufﬁx (the use of as at the ends of adjectives) and the distinctively odd ‘Flag it’ (‘Ignore it’), and I admit I was more liberal with the former than I otherwise would be.
But the highlight was probably dinner with fashion editor Samantha Hannah and some of our crew on Wednesday night. We invited Laurie Foon of Starﬁsh, whose label was featured in Style, Naturally. Laurie had bought the book many months before without knowing Starﬁsh was in it. She had it for two months before getting to the references’ section; and was further surprised when I called her to ask if she wanted to meet the author.
Earlier today, Samantha ﬁlmed an interview with Summer Rayne for both Snapstar and Lucire TV. 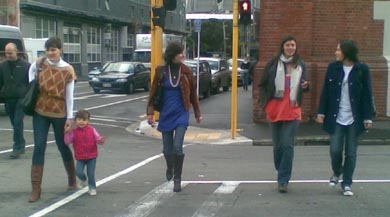 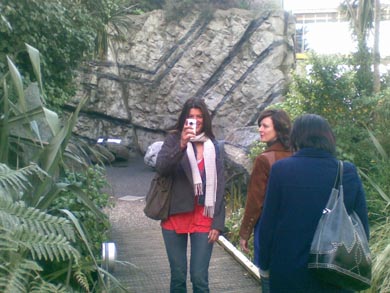 After her ﬁnal Style, Naturally interview on this leg, Summer Rayne relaxes with the Lucire crew in Wellington and at Te Papa Tongarewa. 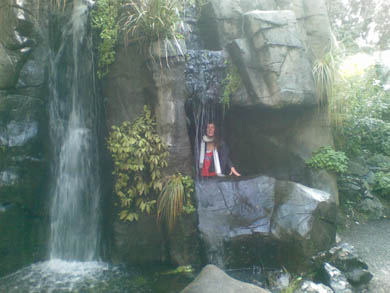 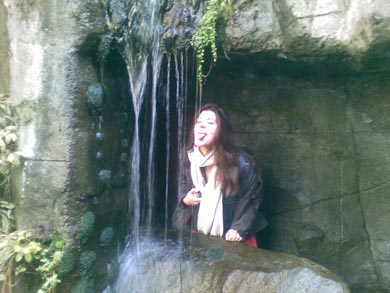 Summer Rayne Oakes at the Bush City trail at Te Papa Tongarewa—before the joke that the water could be from the toilets.

Afterwards, we hung out at Te Papa before I drove Summer to Wellington Airport as she left our shores, only to be dicked around by Air New Zealand over an error in her ticketing, which spoiled an otherwise enjoyable tour.
The error seemed to emanate from the Brisbane end, when the booking was originally done, and some of the Air New Zealand staff here tried their best to remedy the situation.
These ﬁve days in Auckland and Wellington were thoroughly enjoyable. We’re looking forward to seeing more of the press that Summer Rayne deservedly received during her time here; and needless to say, we recommend Style, Naturally wholeheartedly as the deﬁnitive guide to sustainable fashion and beauty.