It’s been three years since Summer Rayne Oakes ﬁrst appeared in Lucire, as a feature interviewee rather than a member of the team. Since then, the association between the magazine and Ms Oakes has strengthened, with her taking the acting editor’s role in 2006 and as editor-at-large from 2007. Here are some shots from that April 2005 story, which to our knowledge have not appeared online, in a quick trip down memory lane today. As the United Nations Environment Programme’s ﬁrst fashion industry partner, Lucire was destined to be in the same world as Summer Rayne. It’s been a great association, and we hope it’ll continue to grow. 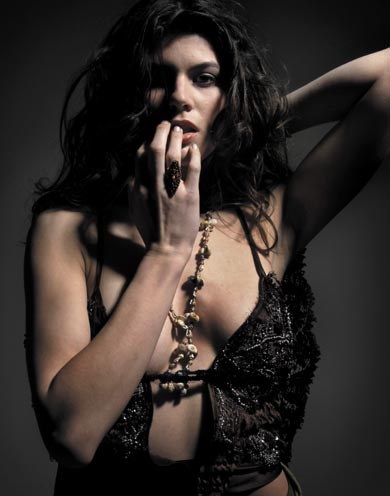 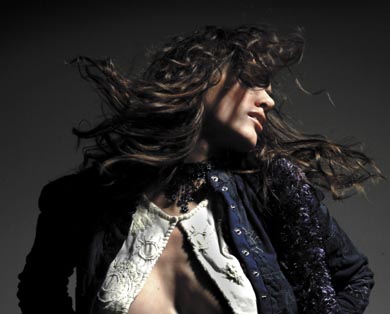