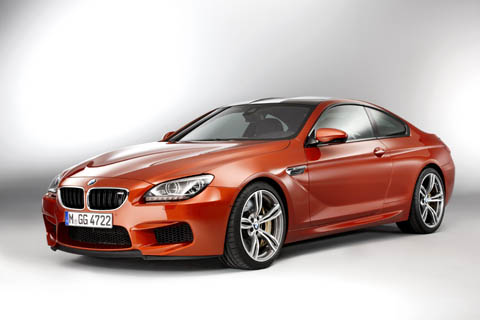 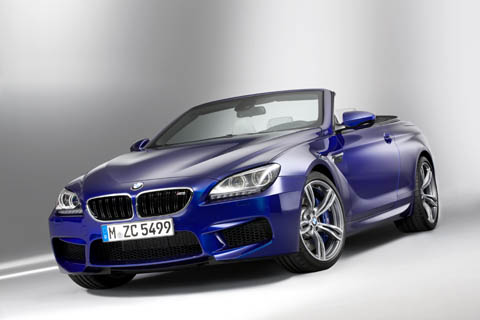 We’ve awaited the M version of the new BMW 6-series since we tested the lovely 650i Cabriolet last year, and the company has announced it today. It goes on sale in the UK on September 15.
The twin-turbo 4·4-litre V8 develops 560 PS and 680 Nm, reaching 100 km/h from standstill in 4·2 s for the coupé. BMW claims better fuel consumption for the latest M6, and 30 per cent lower emissions. The seven-speed M DCT gearbox is standard, and the cars have a more rigid M chassis.
Carbon dioxide emissions are in the 230s: 232 g/km for the coupé, 239 g/km for the cabriolet. Given the power output, the numbers are better than one might expect, though this is hardly a “green” car.
Outwardly, the coupé and cabriolet appear far more aggressive, showing that the svelte shape lends itself well to being souped up to M spec, which requires improved cooling and other tweaks.
Very noticeable is the increase in front and rear track, while the coupé has a carbonﬁbre reinforced plastic roof, aiding the centre of gravity and handling.
Buyers can specify optional carbon ceramic brakes, with better heat resistance. BMW promises an extensive personalization programme.
The coupé will be priced at £93,795 in the UK, with the cabriolet at £98,995. 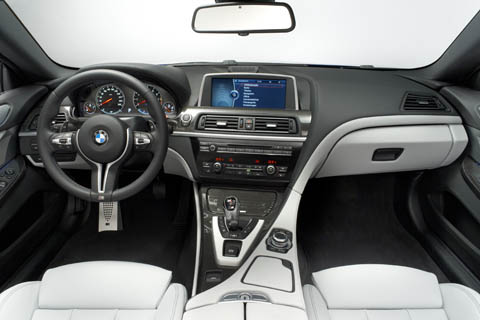 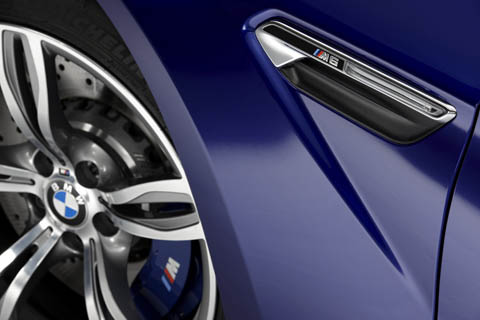 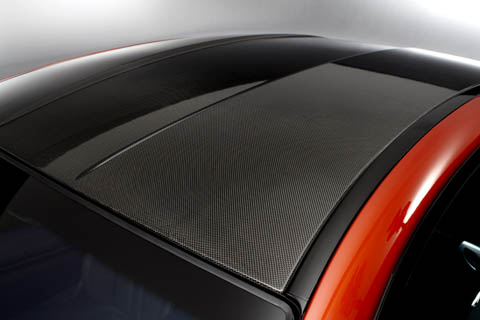