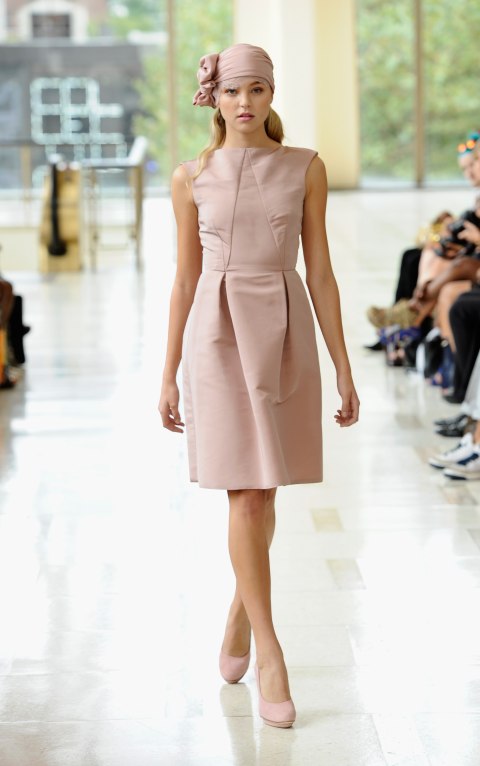 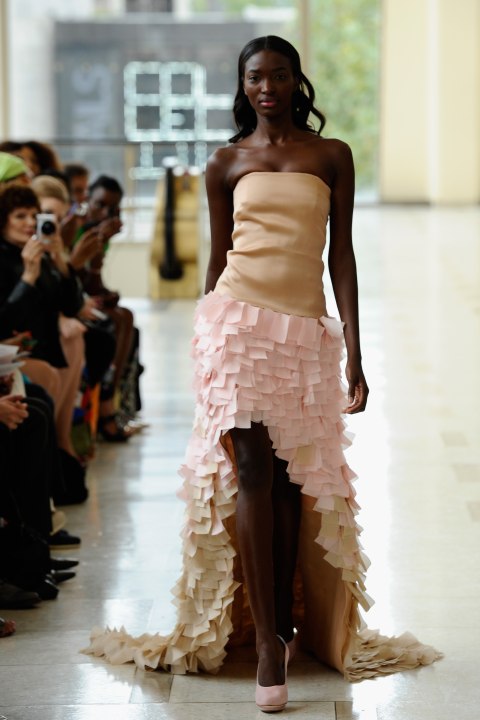 We expected big hair at Ruffian, with its spring–summer 2013 theme of ‘couture within the context of Williamsburg, Brooklyn’. The collection had a streetwear basis with a feeling of baroque ornamentation, mixed with pastel shades. Neil Moodie for Bumble & Bumble oversaw the hair, following a similar theme: start off with Brooklyn and add to it.
Marissa Webb, now with her own label, followed a similar æsthetic to what she delivered to us while working at J. Crew: ultra-wearable, sequins, and dashes of pale green and pink to brighter reds and a fluorescent yellow off-setting the collection’s monochromatic base. A fab collection.
If Webb built on her inspirations from her days at J. Crew, then Lacoste was rediscovering what it was all about, with a sporty spring–summer collection. Felipe Oliveira Baptista went for a fun, sporting look, celebrating the brand’s 80th anniversary next year. White was Lacoste’s foundation colour, and bright orange, blue and red came later to complete the palette, along with textural prints.
Son Jung Wan showed her own collection independently of Concept Korea, though we had had a foretaste—bright colours, too, with a light, feminine sense.
Norwegian designer Nina Skarra—who can already count Crown Princess Mette-Marit and actress Angelina Jolie among her fans—showed a collection that was fit for a modern princess who needs to relax in Cannes or St Tropez, with pastels and whites on jackets, miniskirts and dresses that had a restrained, classic feel; as well as numerous gowns in case a formal function were to arise that evening. Keen to promote Norwegian talent, Kathrine Lindman provided the jewellery.
Mara Hoffman took audiences to the beach, too—this time, the shores of Hawai‘i—with bright magenta hues as well as aqua shades, and intricate prints. Rafael Cennamo went voluminous—intricate beading, gathering, and an exquisite use of material—silk, tulle, taffeta, and silk–gazar throughout.
Lucire’s full spring 2013 report runs after the week. 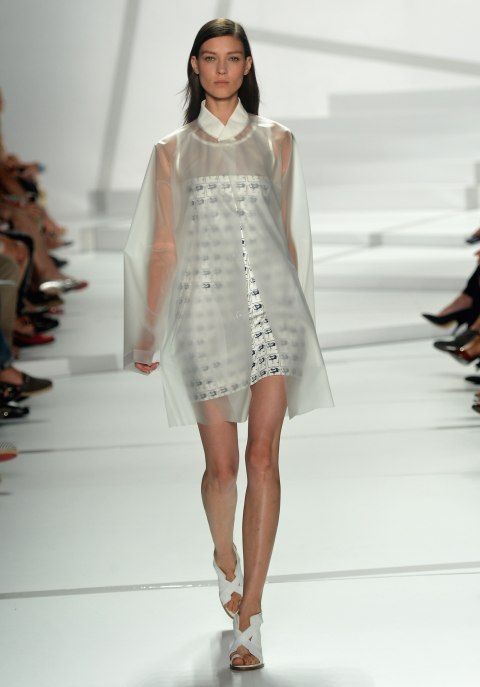 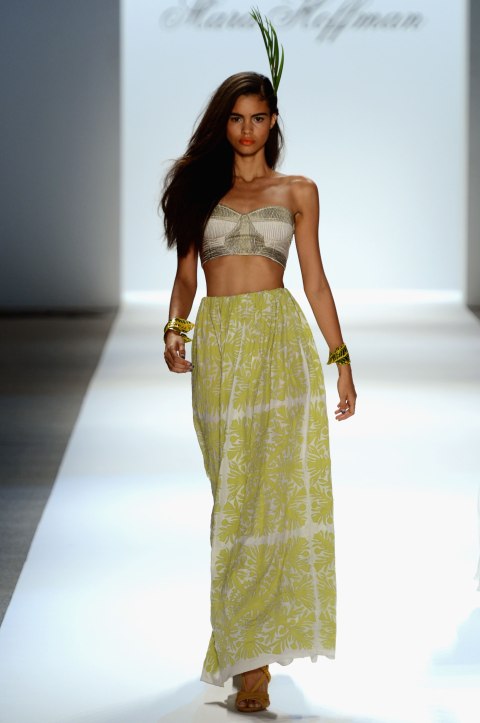