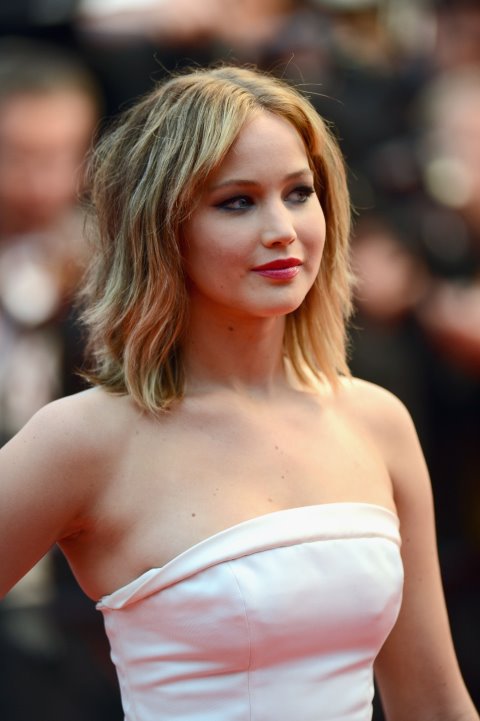 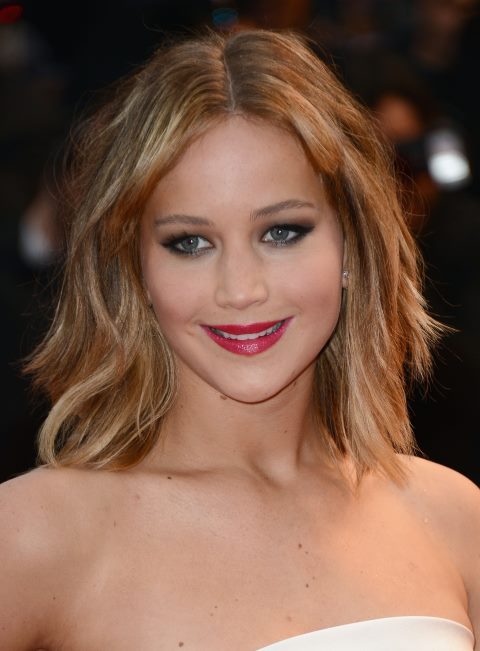 Above In what must be her year, Academy Award-winning actress Jennifer Lawrence was in Cannes to promote her new film, Catching Fire. 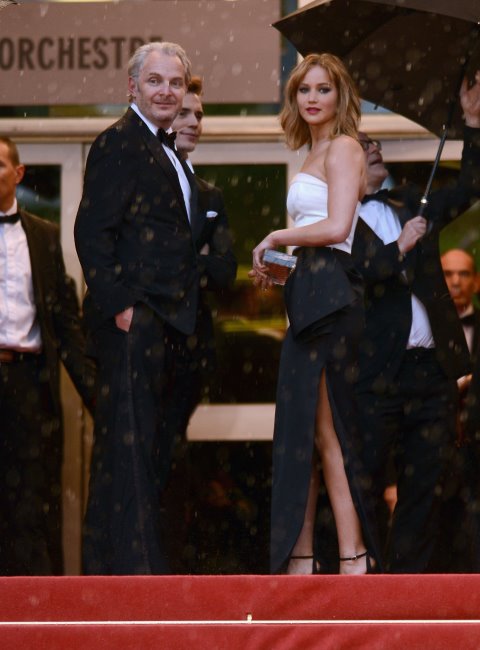 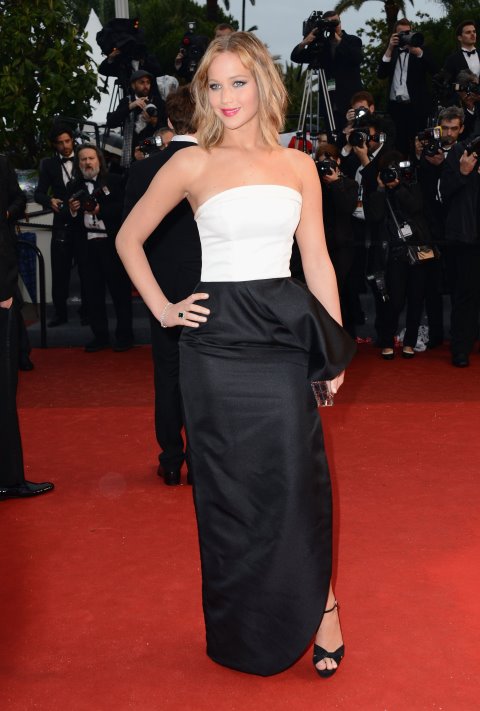 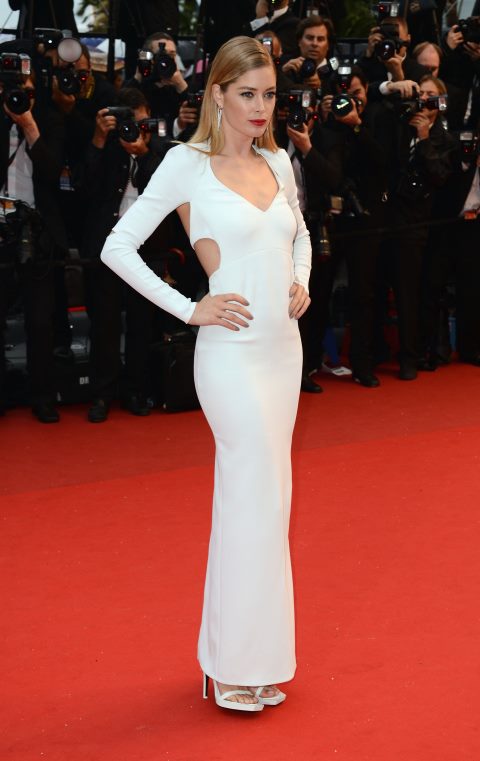 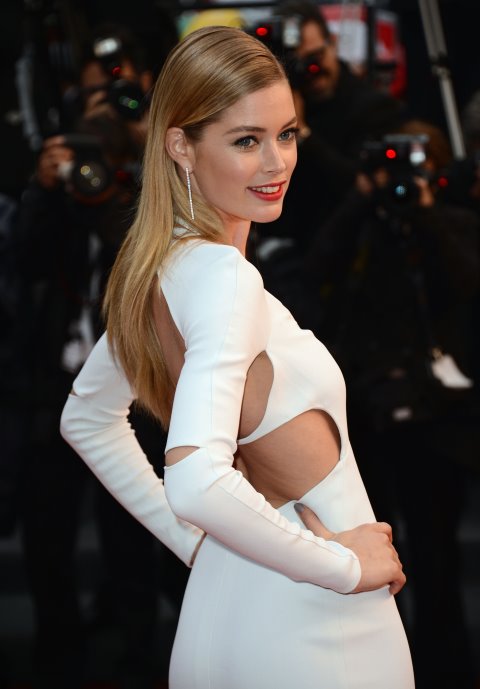 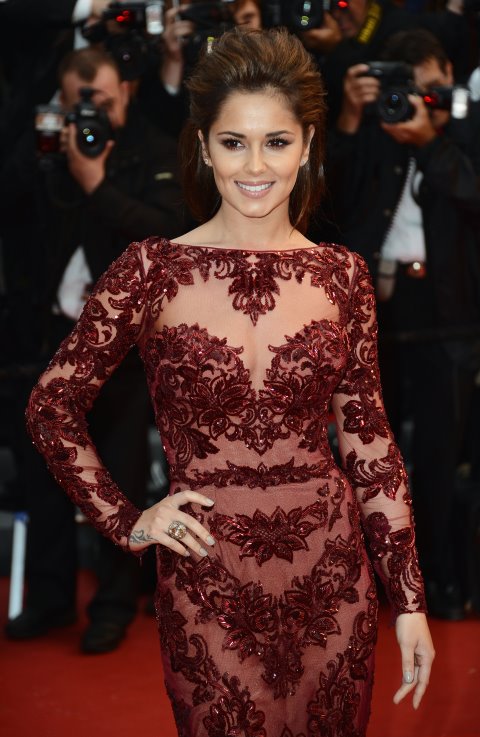 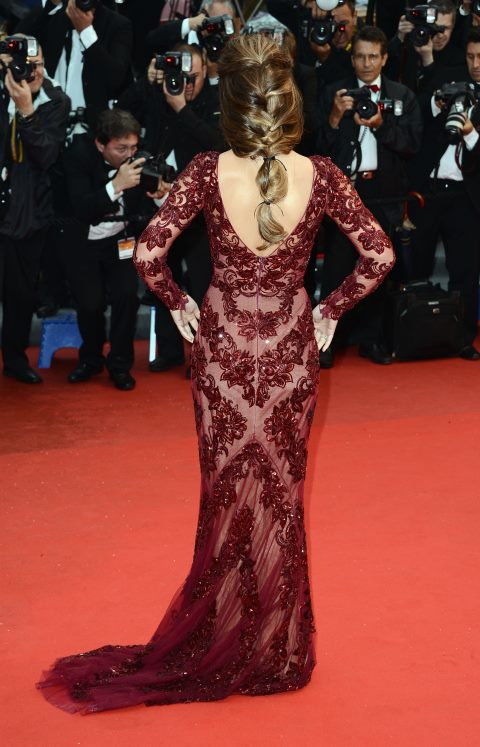 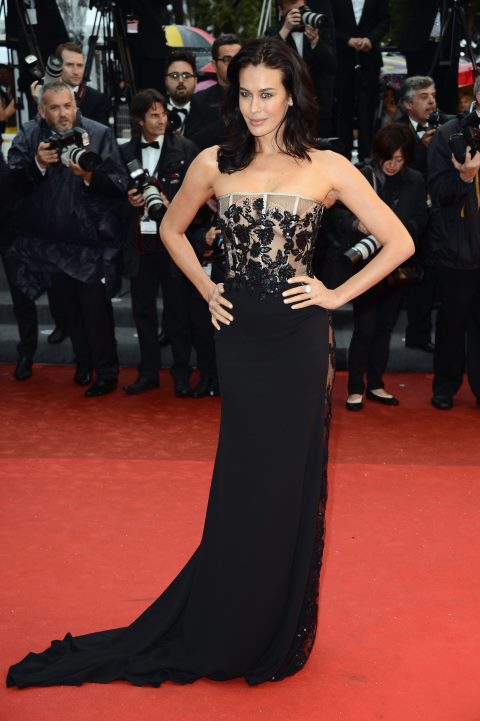 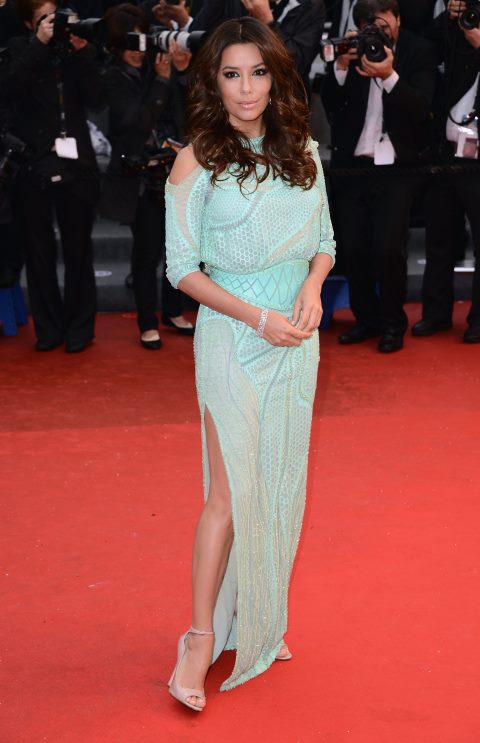 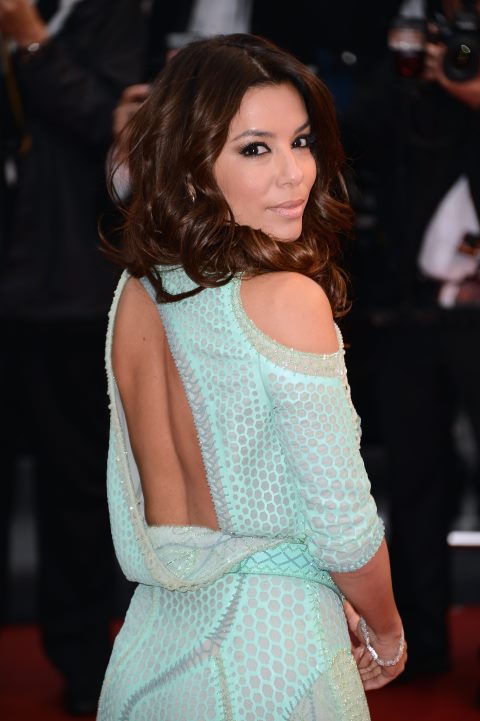 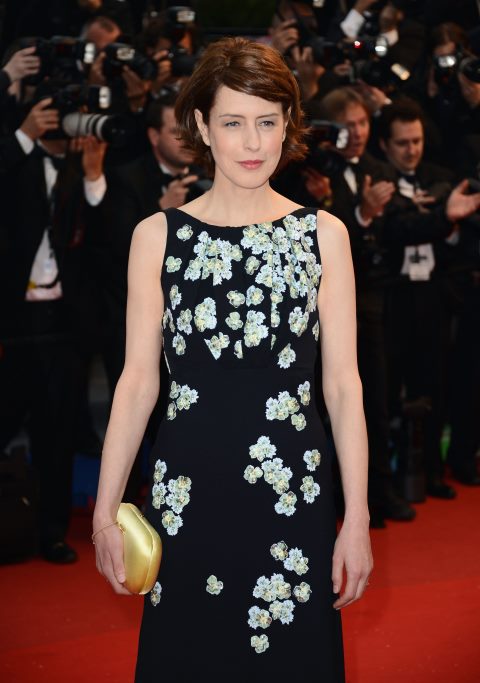 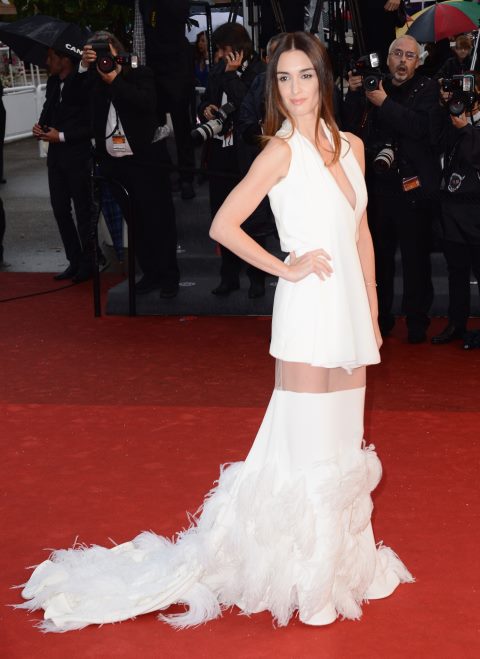 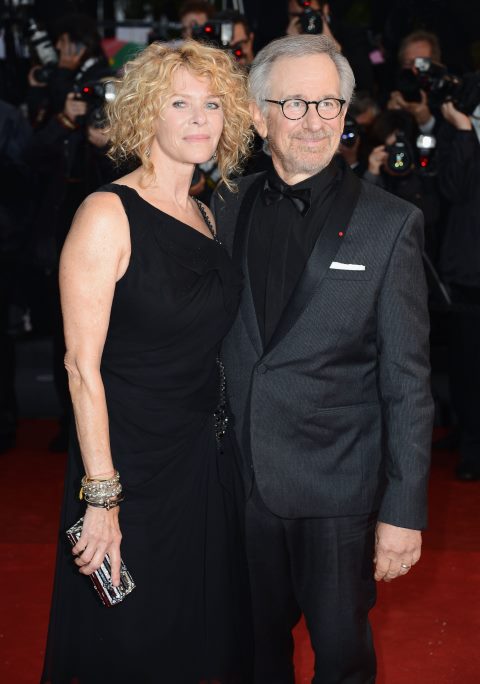 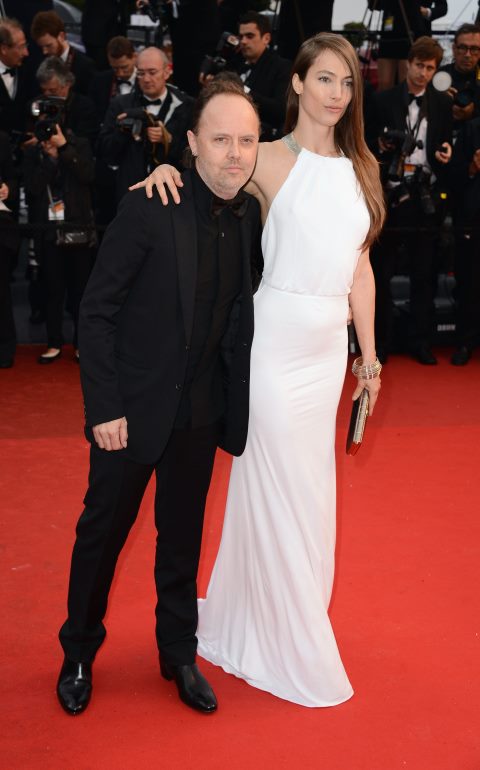 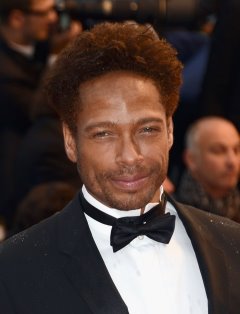 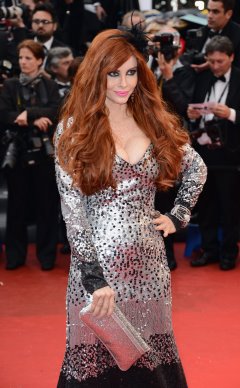 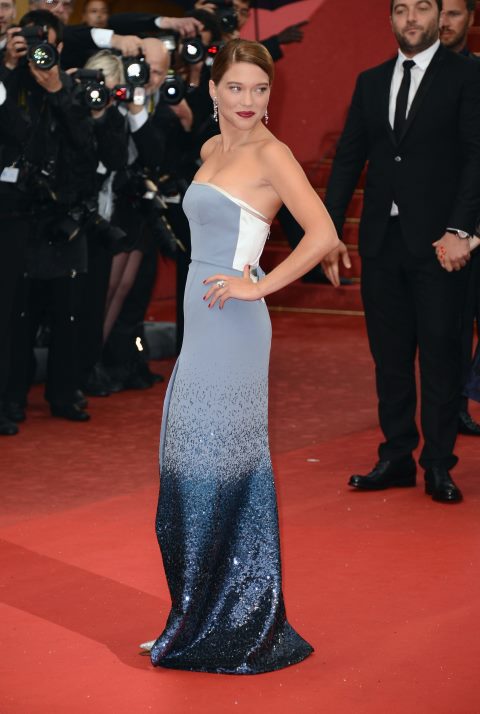 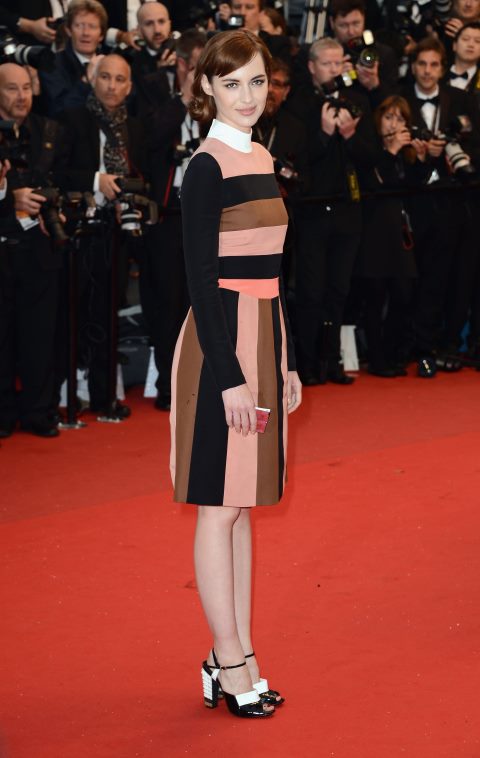 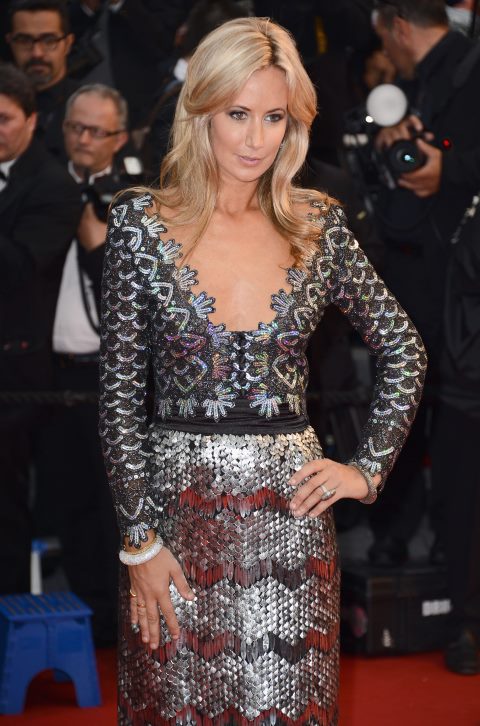 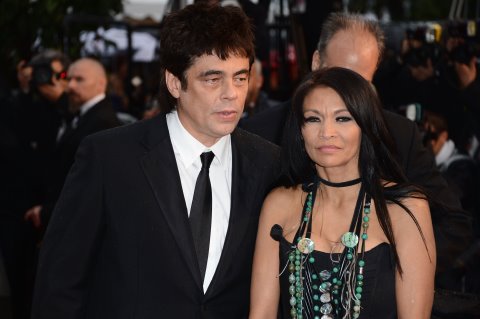 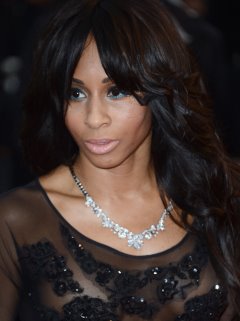 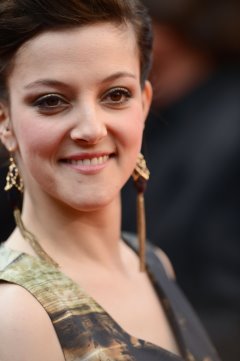 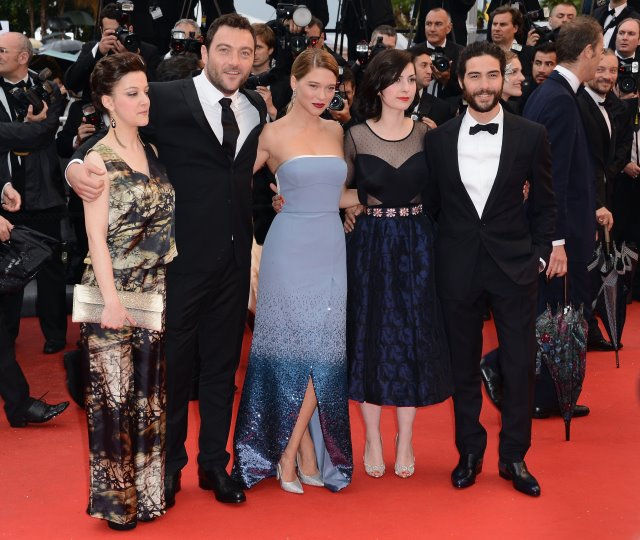 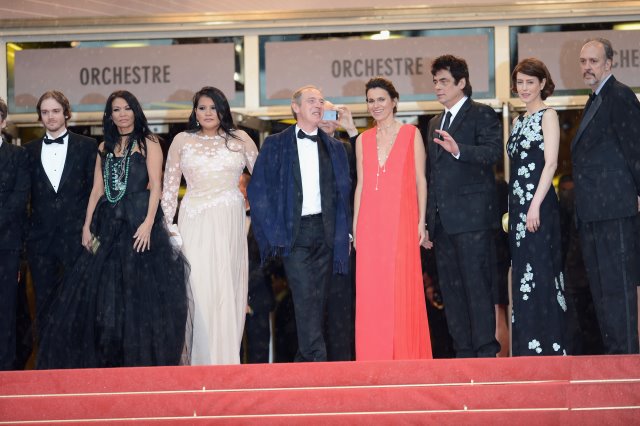 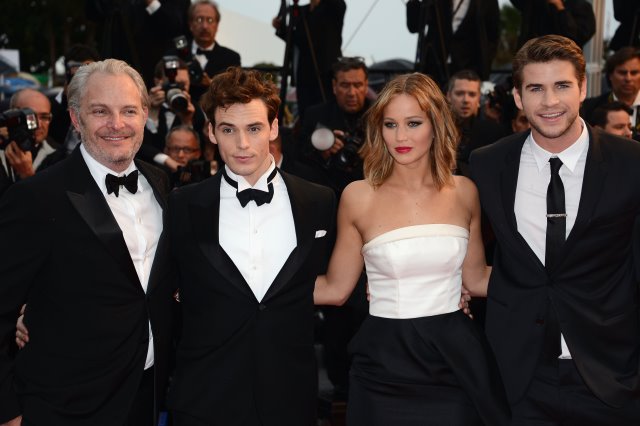