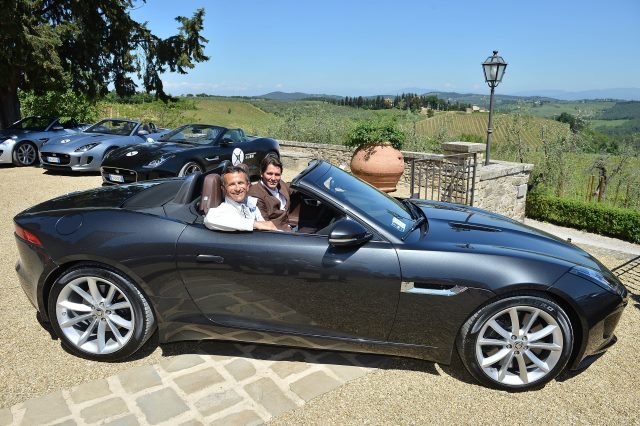 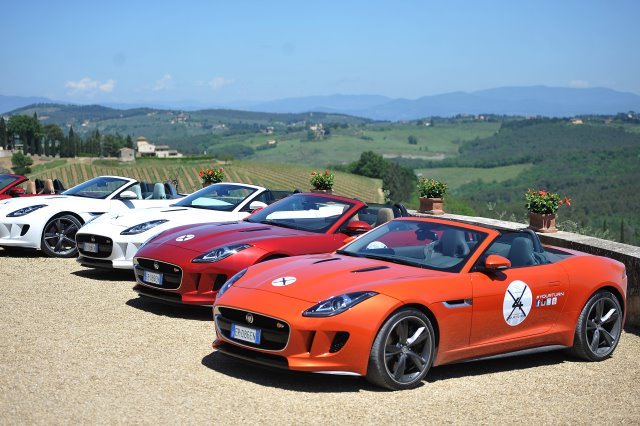 Jaguar is participating in this year’s Mille Miglia from May 16 to 19, 2013, fielding a total of 24 cars, including six from Jaguar Heritage Racing.
Its team includes Le Mans winner Andy Wallace and Alex Buncombe, and luminaries such as Olympian Sir Chris Hoy, Michael Quinn, three-time Oscar winner Daniel Day-Lewis, actress Hannah Herzsprung, models David Gandy and Yasmin Le Bon, and Salvatore Ferragamo, the grandson of the famed designer, with whom he shares his name.
The heritage models are three XK 120s and three C-types, while Jaguar will also field modern F-types, Lucire’s Car to Be Seen in for 2013.
On the first day, Gandy and Le Bon, co-drivers of an XK 120, were pushed off the road by another competitor, but have begun again at the starting line on May 17. A brief Italian news report is embedded at the end of the article.
Jaguar has previewed this year’s Mille Miglia with a short film, shown below, featuring Gandy, Le Bon, Buncombe, Murray Walker and, famously, Sir Stirling Moss and his 1952 co-driver Norman Dewis.
Ferragamo is the Jaguar F-type’s Italian ambassador, a duty he also has with Relais & Châteaux worldwide. He was presented with an F-type 3·0 V6 S at the Castello di Gabbiano, in Mercatale Val di Pesa, near Firenze. His co-driver for the event is Michael Quinn, grandson of Jaguar founder Sir William Lyons.
Bentley, meanwhile, says it will field two 4½-litre Supercharged Blowers, dating from the 1930s. 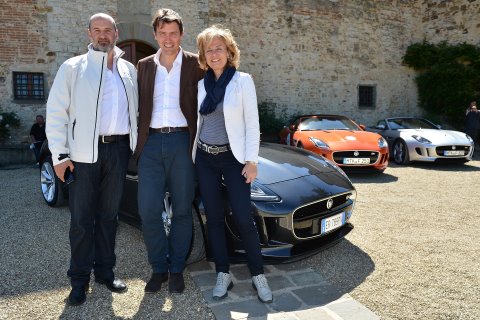 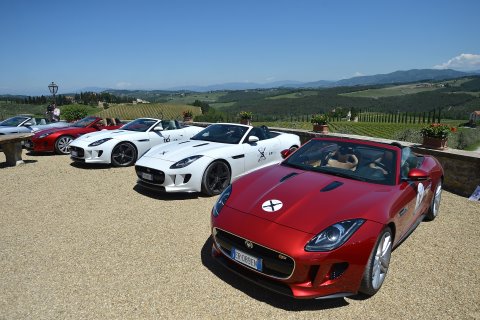 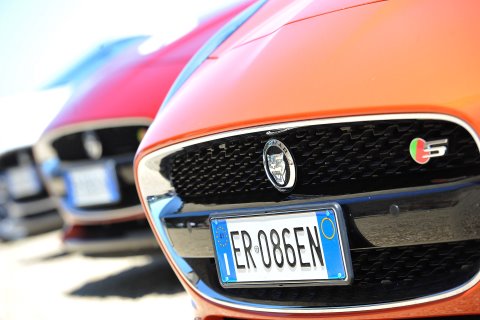 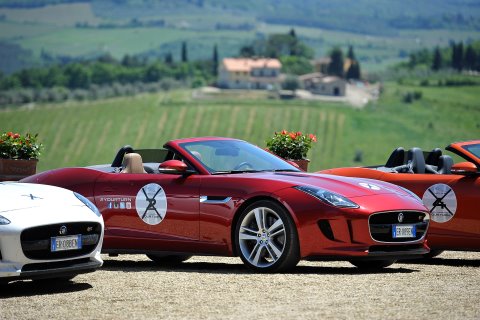 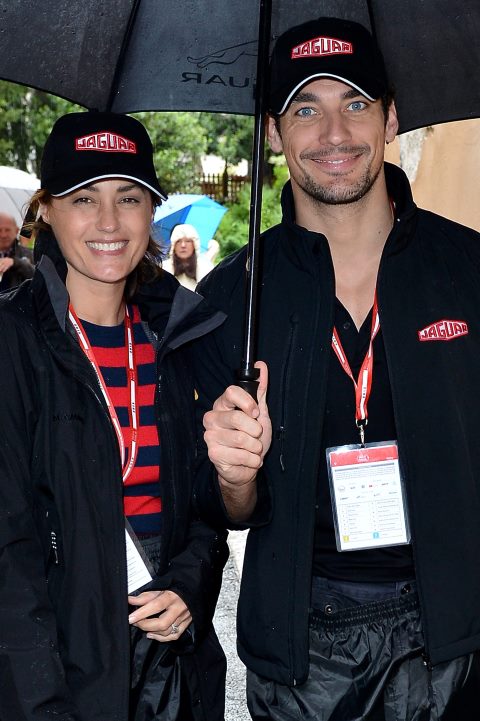 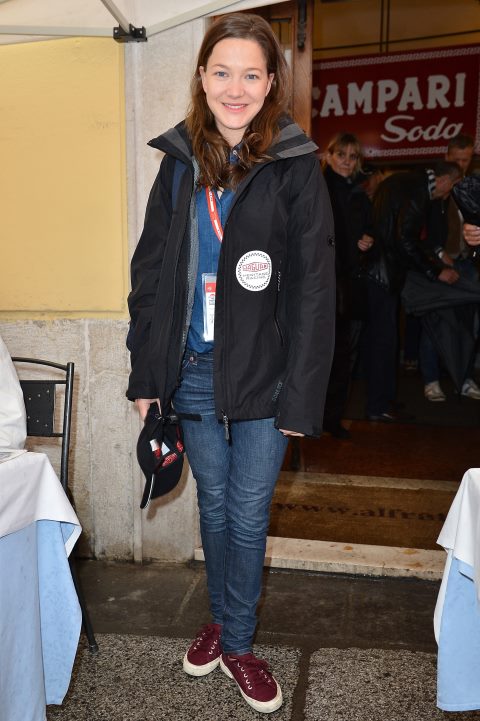 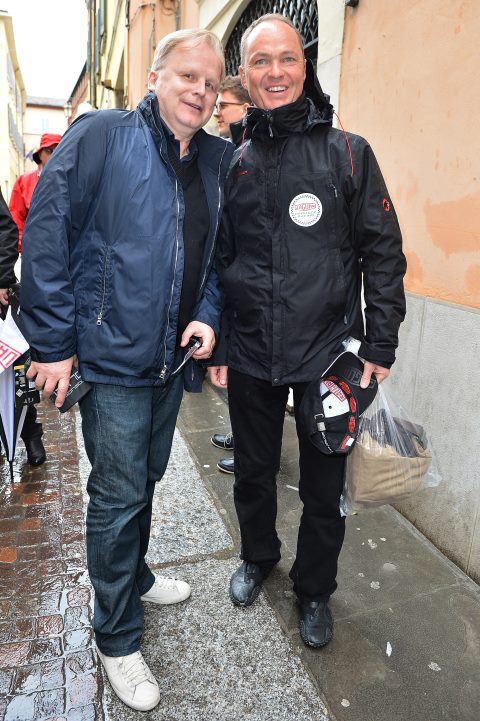 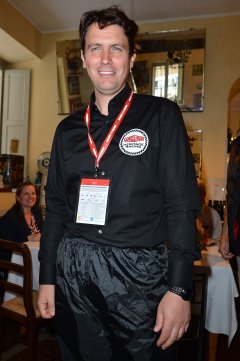 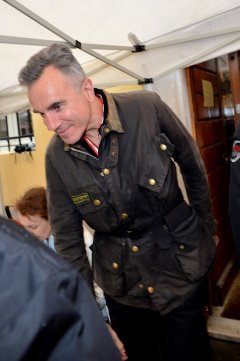 One thought on “Daniel Day-Lewis, David Gandy and Yasmin Le Bon on Jaguar’s team for the Mille Miglia”