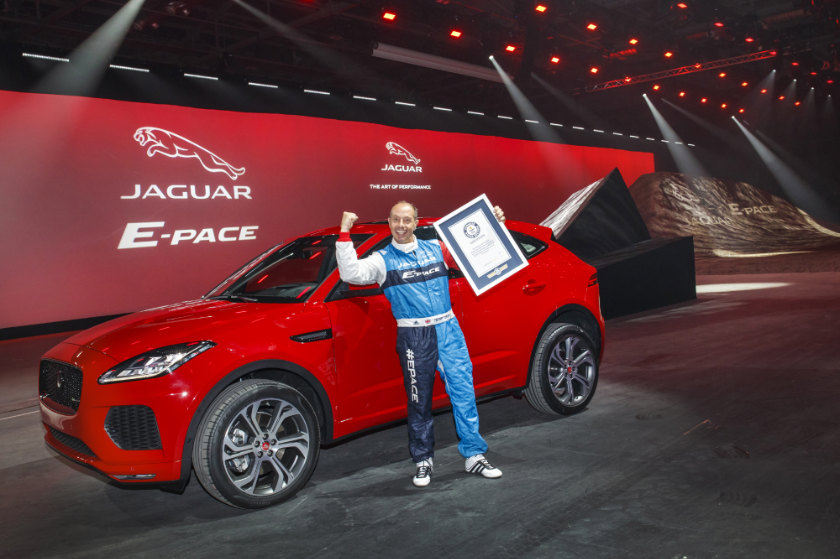 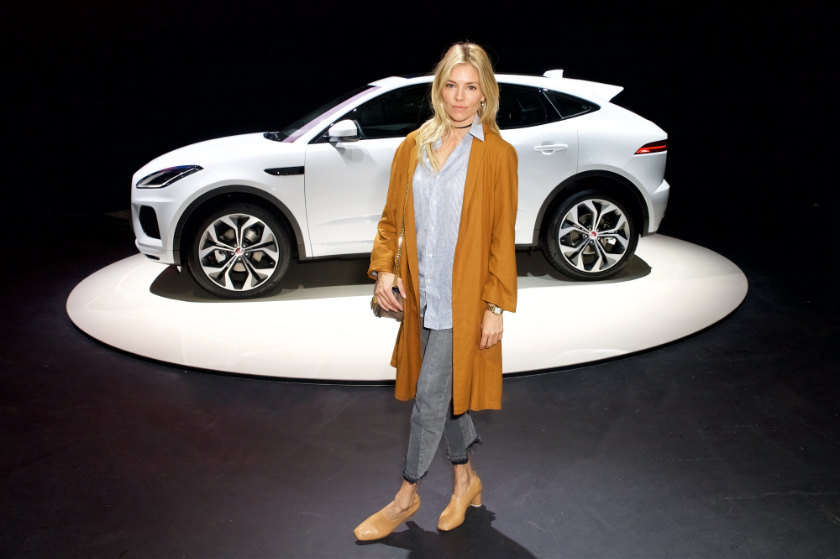 Jaguar has announced its platform counterpart to the Land Rover Discovery Sport and Range Rover Evoque, dubbed the E-Pace. The launch at ExCeL London saw the E-Pace enter the Guinness World Record books with a bang.
Terry Grant, who holds 21 Guinness World Records’ titles, achieved a barrel roll, leaping 15·3 m and 270 degrees, not unlike the famous scene in the James Bond film The Man with the Golden Gun.
Unlike the film, Grant did the stunt with a standard, production-line E-Pace.
Grant had a 160 m run-up to the ramp and experienced 5·5 g during the roll.
The stunt required extensive computer programming and CAD modelling.
Grant now holds the record for the furthest barrel roll in a production vehicle.
Celebrities such as David Gandy, Vicky McClure, Winnie Harlow, Lady Mary Charteris and Jaime Winstone lent their presence to the E-Pace official launch, Sienna Miller was the VIP at a pre-launch event, while Pete Tong and the Heritage Orchestra performed the Ibiza Classics at the official première at ExCeL. Tong collaborated with Raye to perform ‘You Don’t Know Me’ by Jax Jones at the event.
Jaguar has been mindful to have the E-Pace take its styling cues from the F-type, rather than the larger F-Pace SUV. First, it signals the car’s sporting intent, despite being based on a front-wheel-drive platform. Secondly, it demonstrates that Jaguar, unlike its chief German rivals, is not wedded to a single “face”: a Jaguar is signalled by its proportions and design more than what the grille up front conveys.
This technique has been employed before: in the 1950s, Jaguar created its 2·4 saloon (later retrospectively named the Mk I) by using styling cues from its successful XK120 sports’ car.
Inside, the E-Pace has 4G wifi and a large central touchscreen as standard. The retail price begins at £28,500, with orders commencing online now for UK customers. 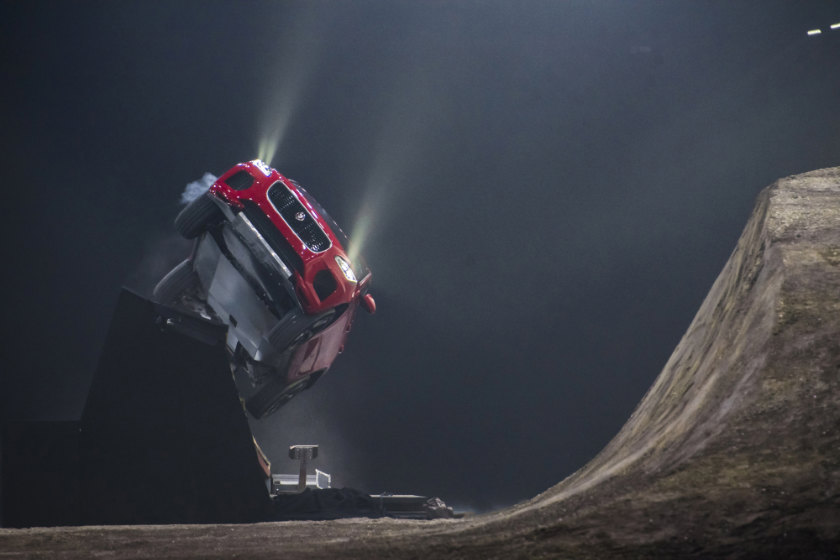 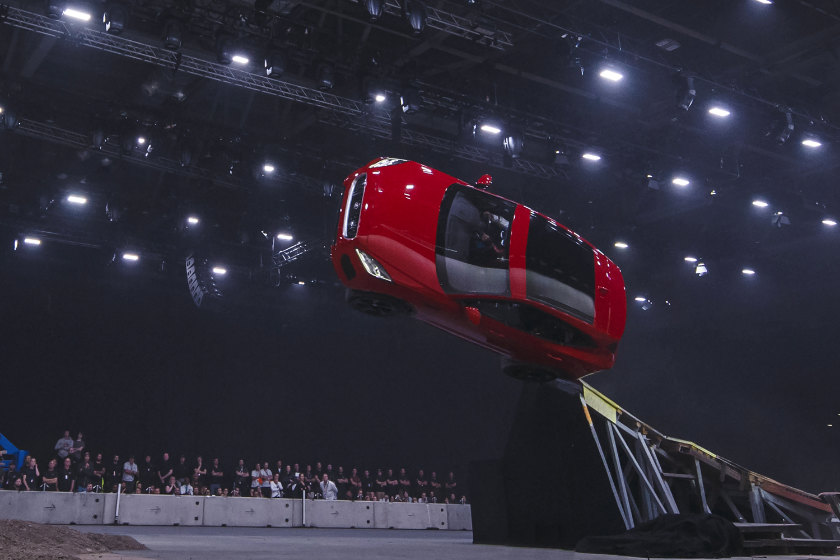 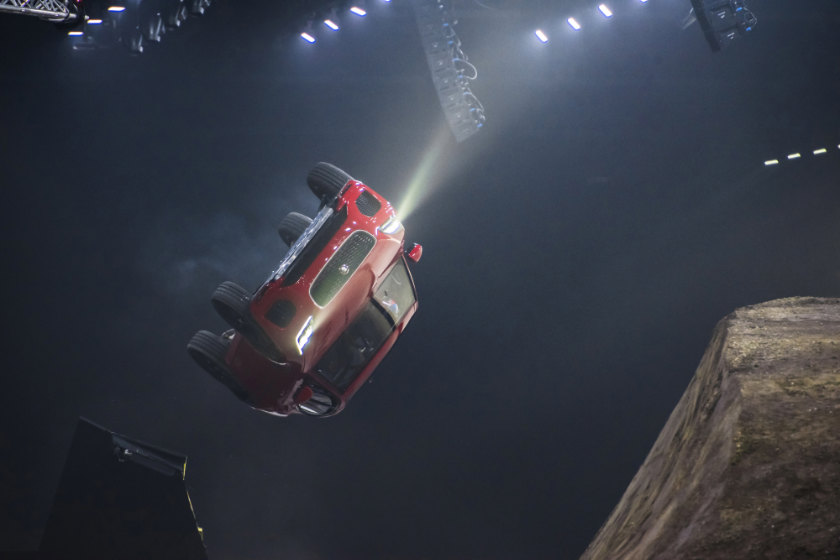 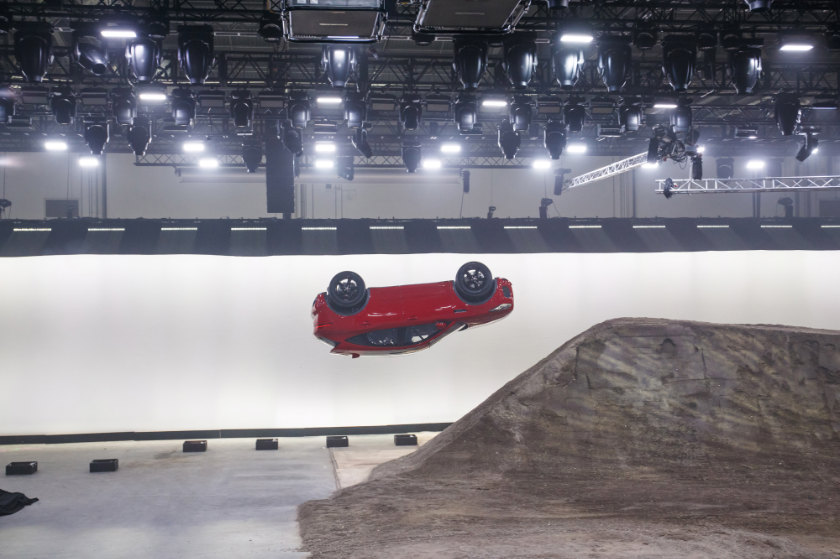 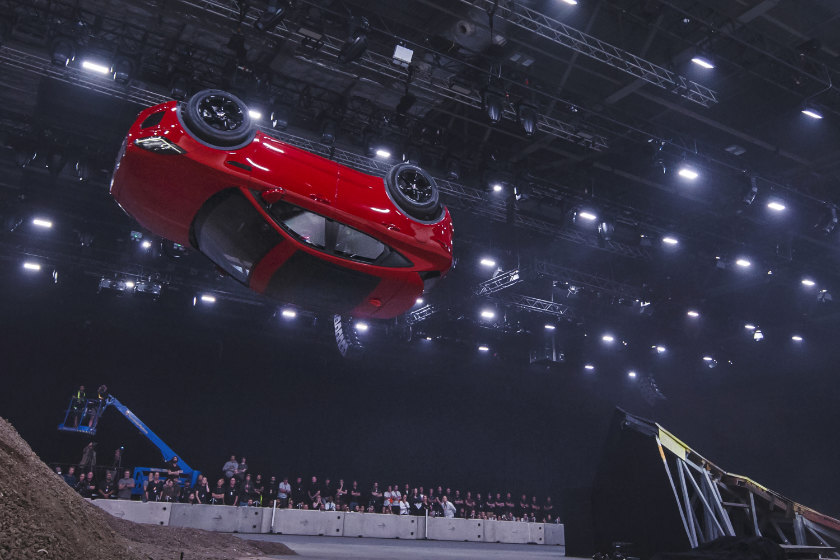 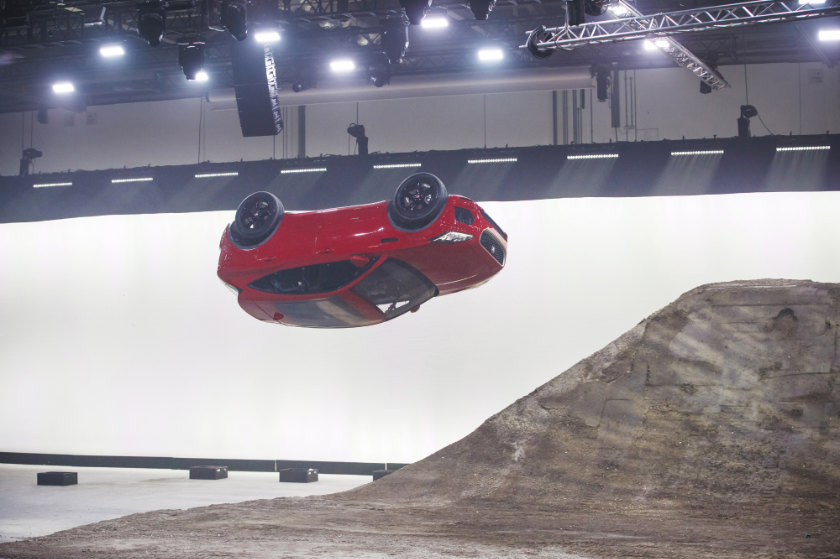 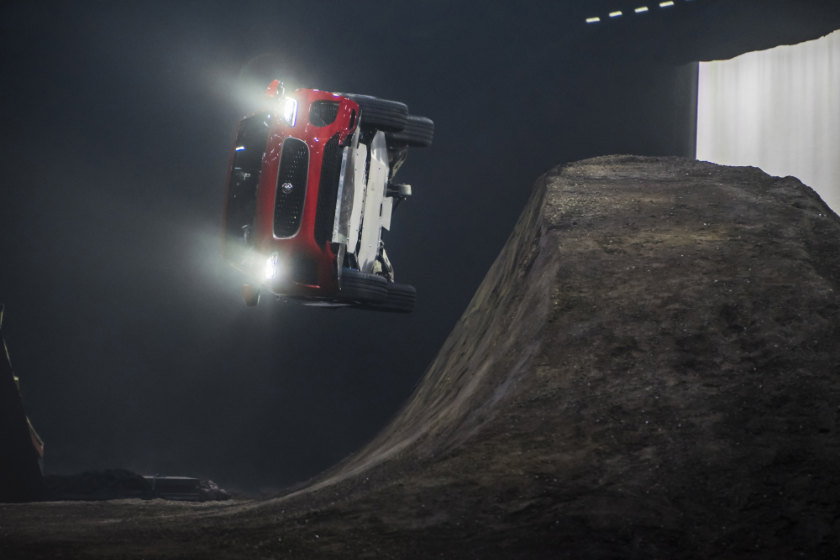 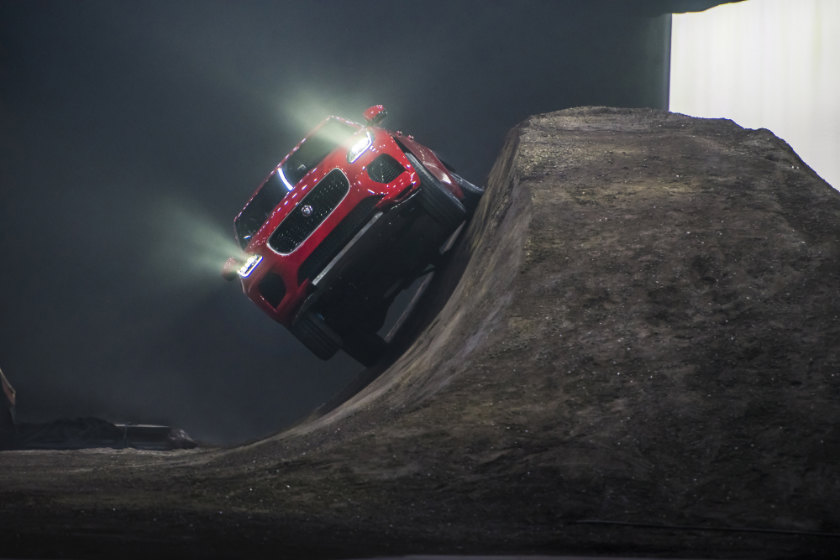 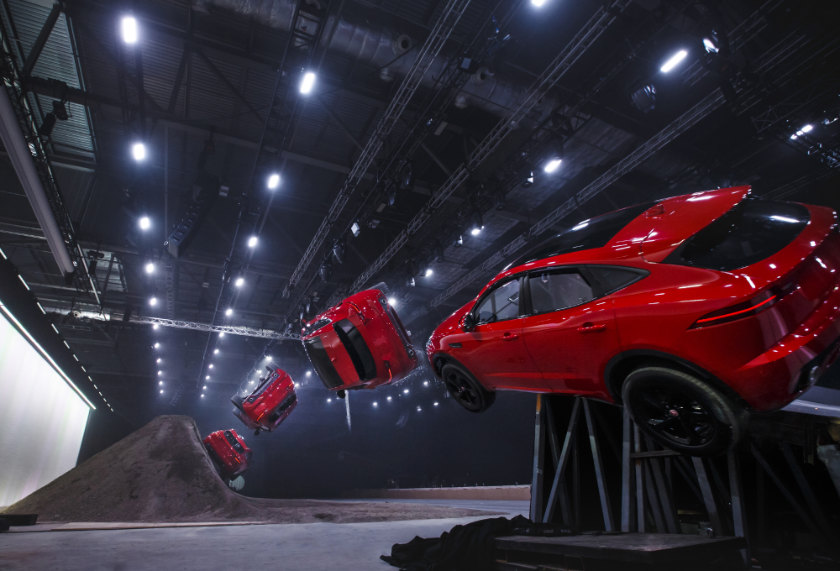 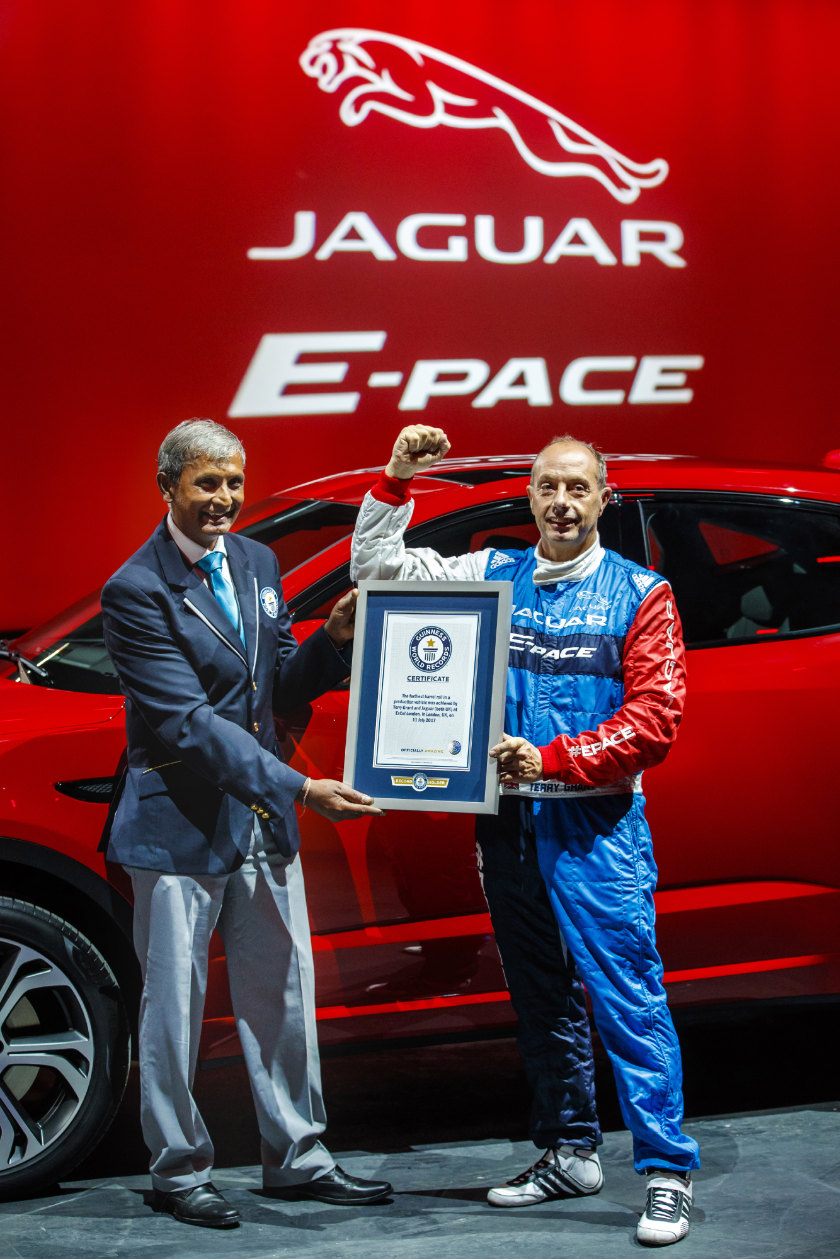 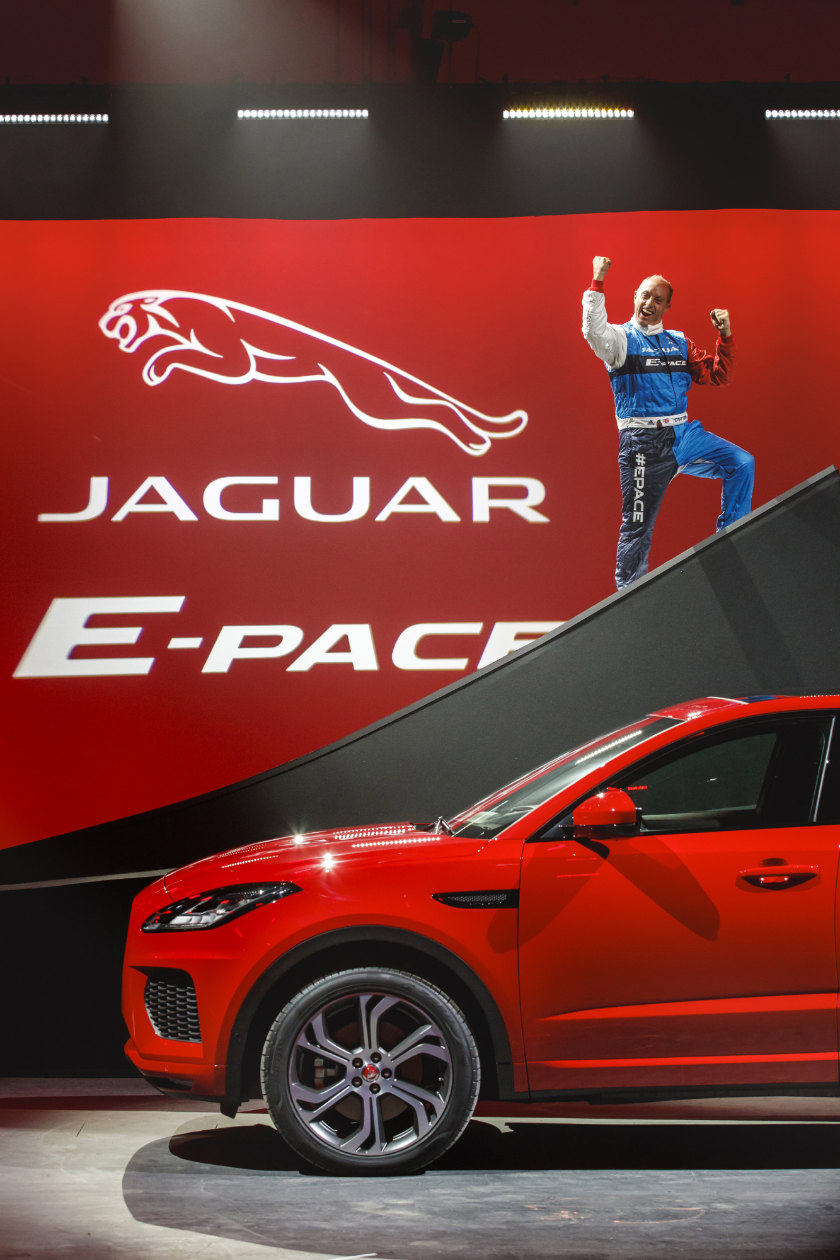 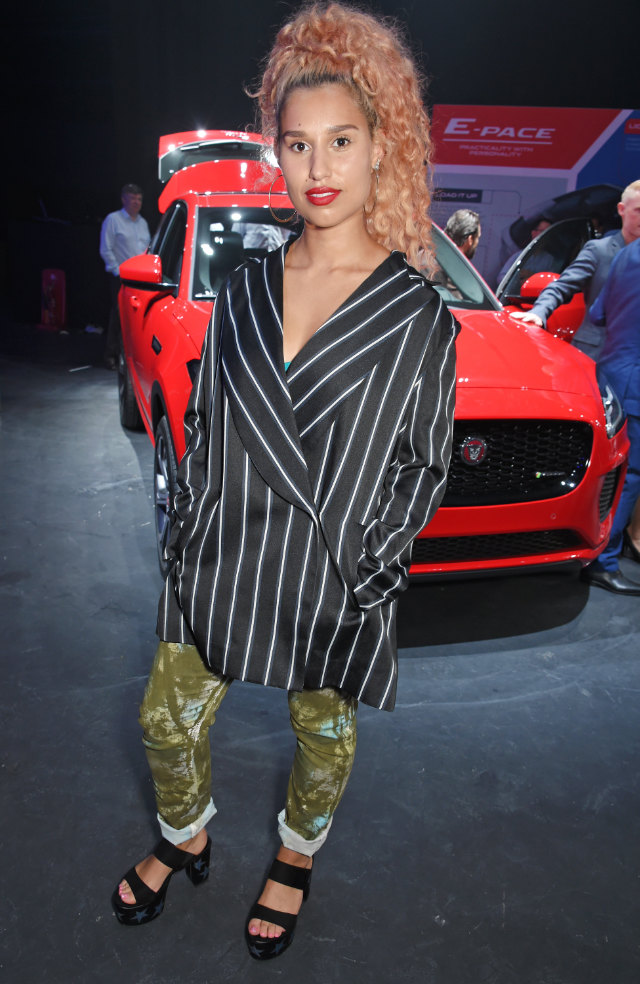 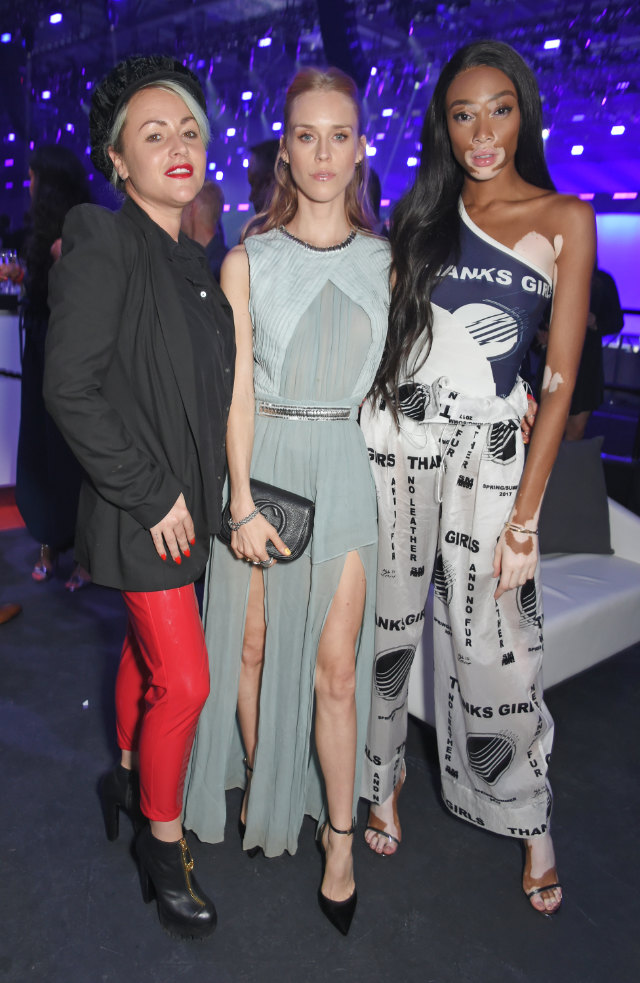 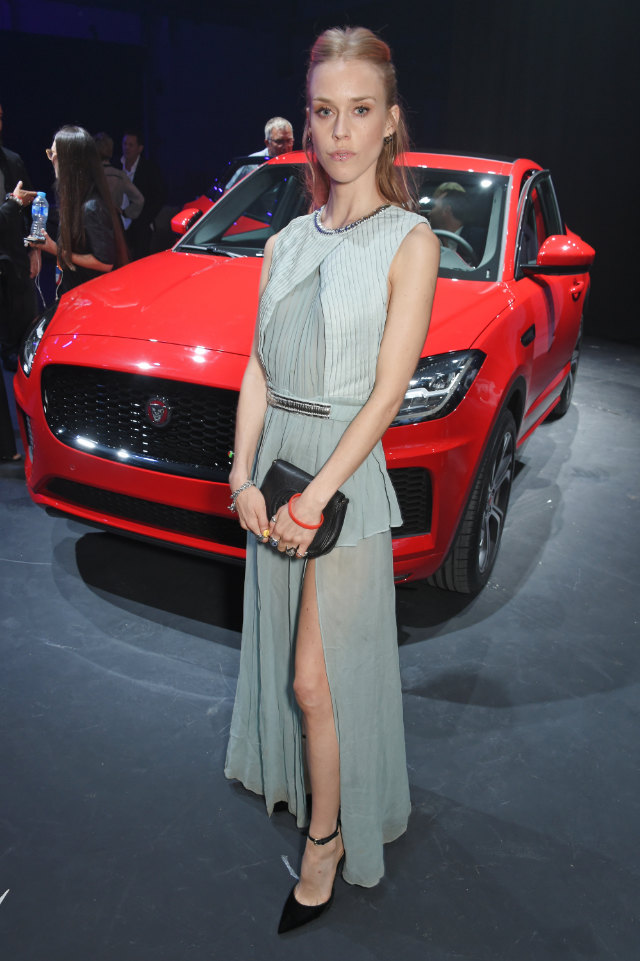 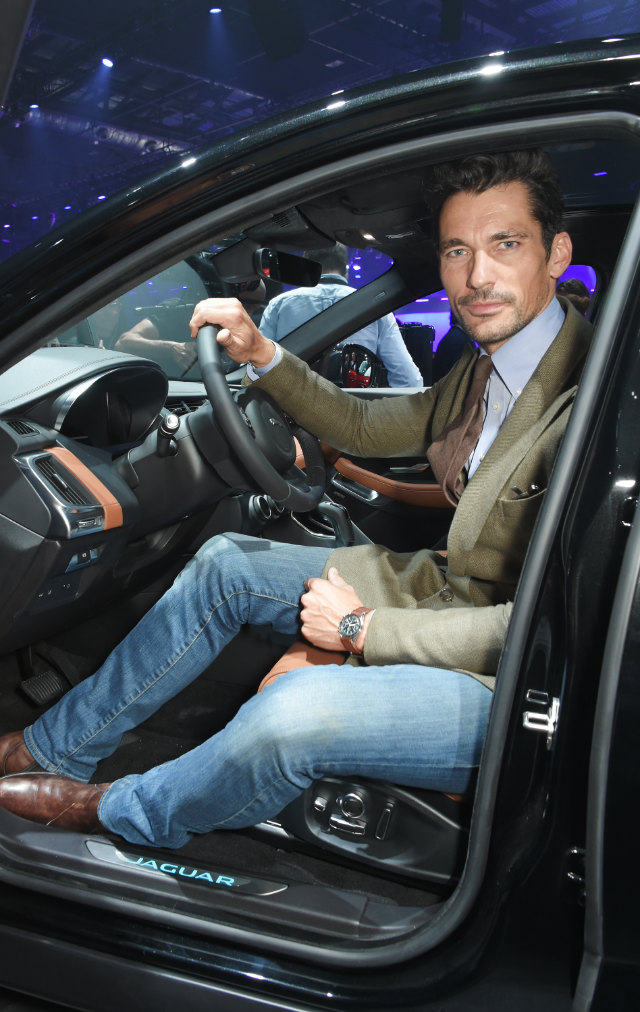 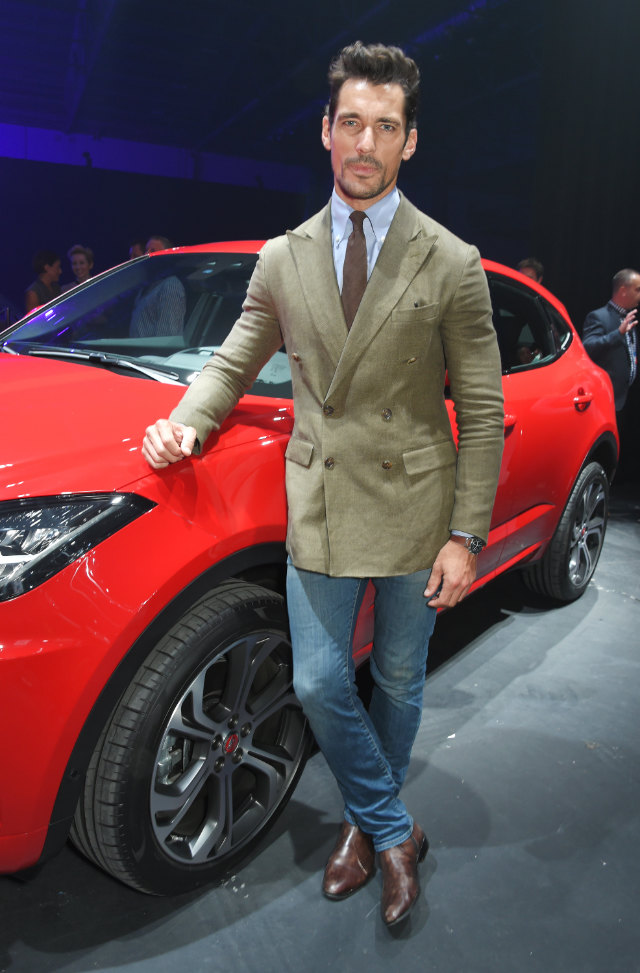 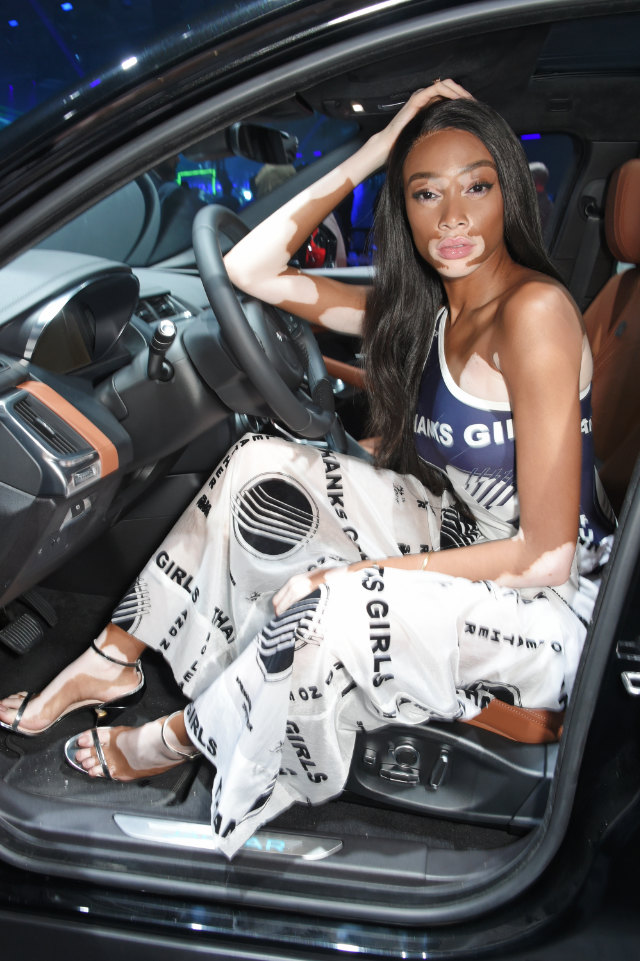 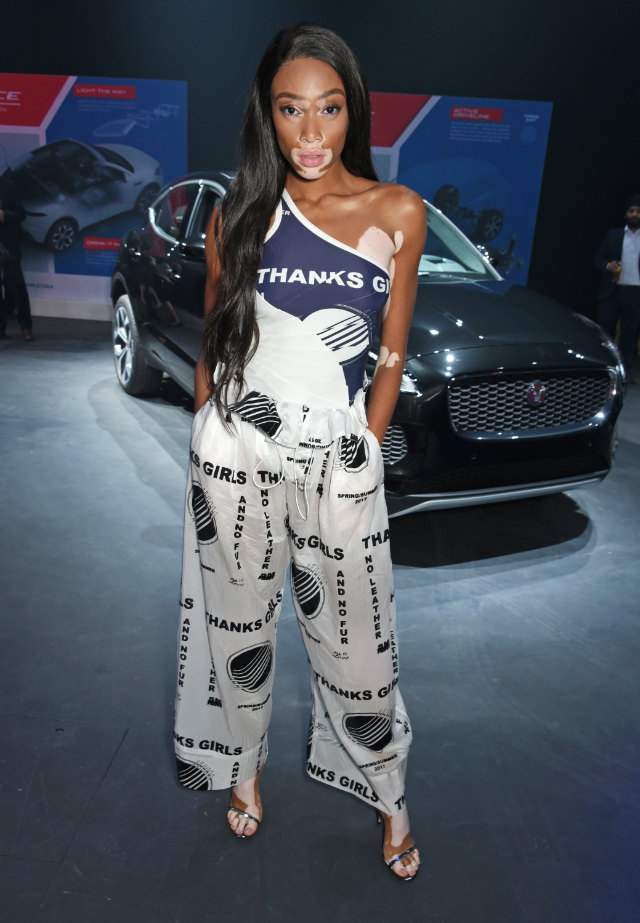 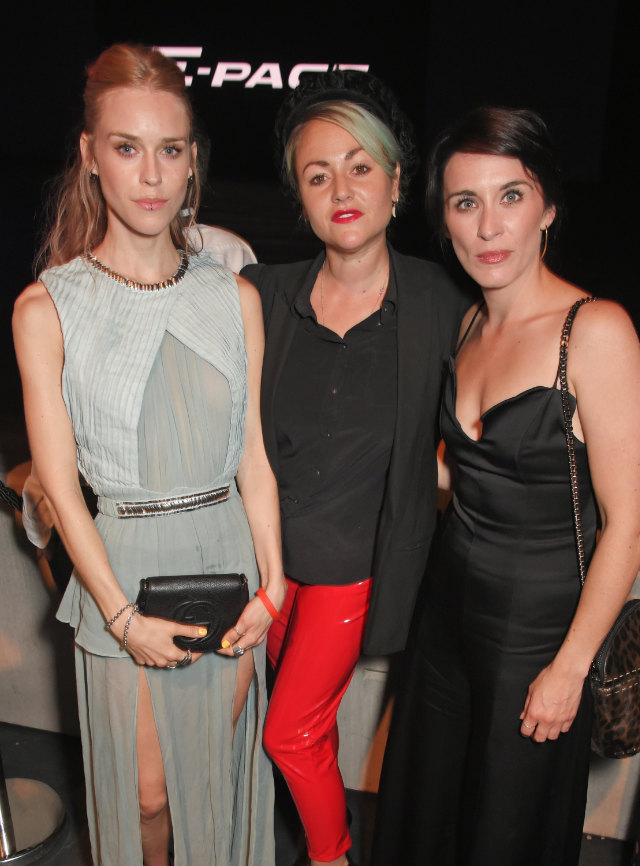 David Gandy at the Jaguar E-Pace launch by Lucire

Terry Grant on barrel-rolling the Jaguar E-Pace by Lucire

Jaguar design boss Ian Callum on the E-Pace by Lucire