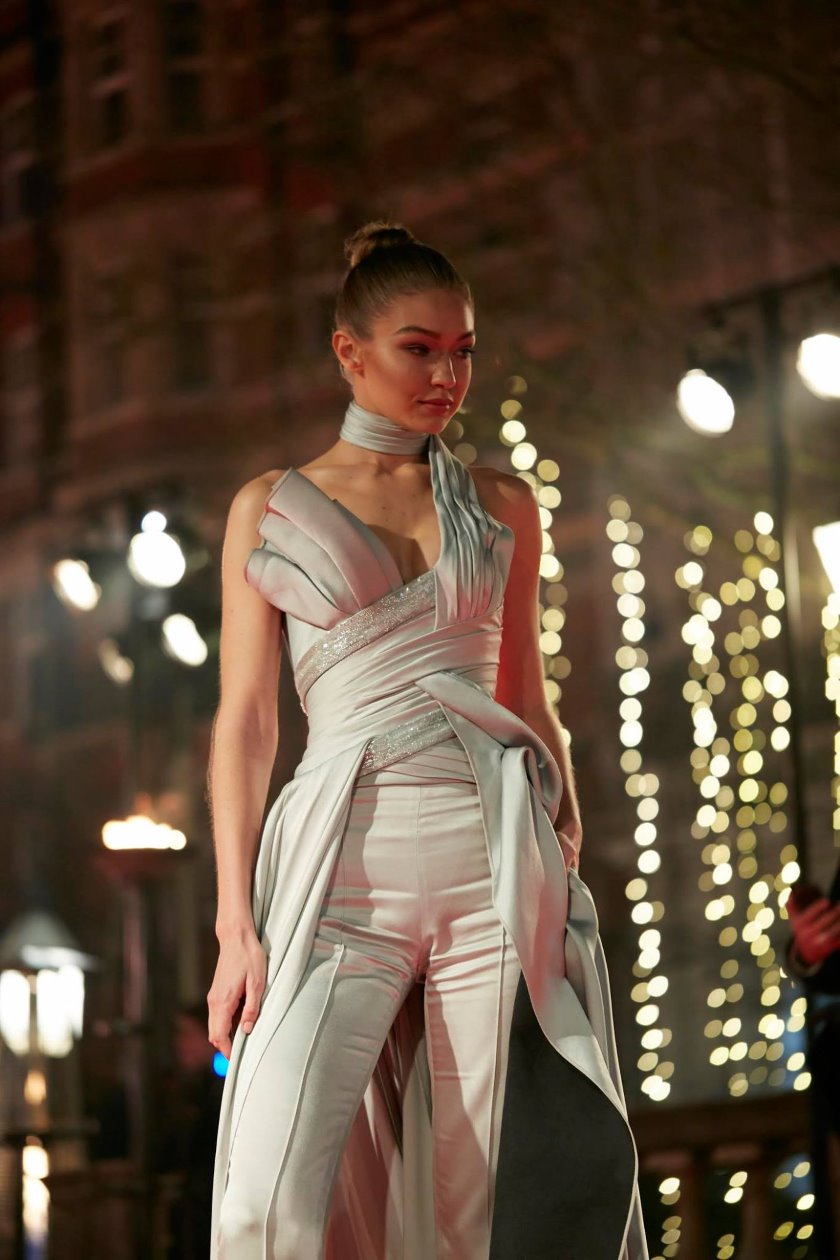 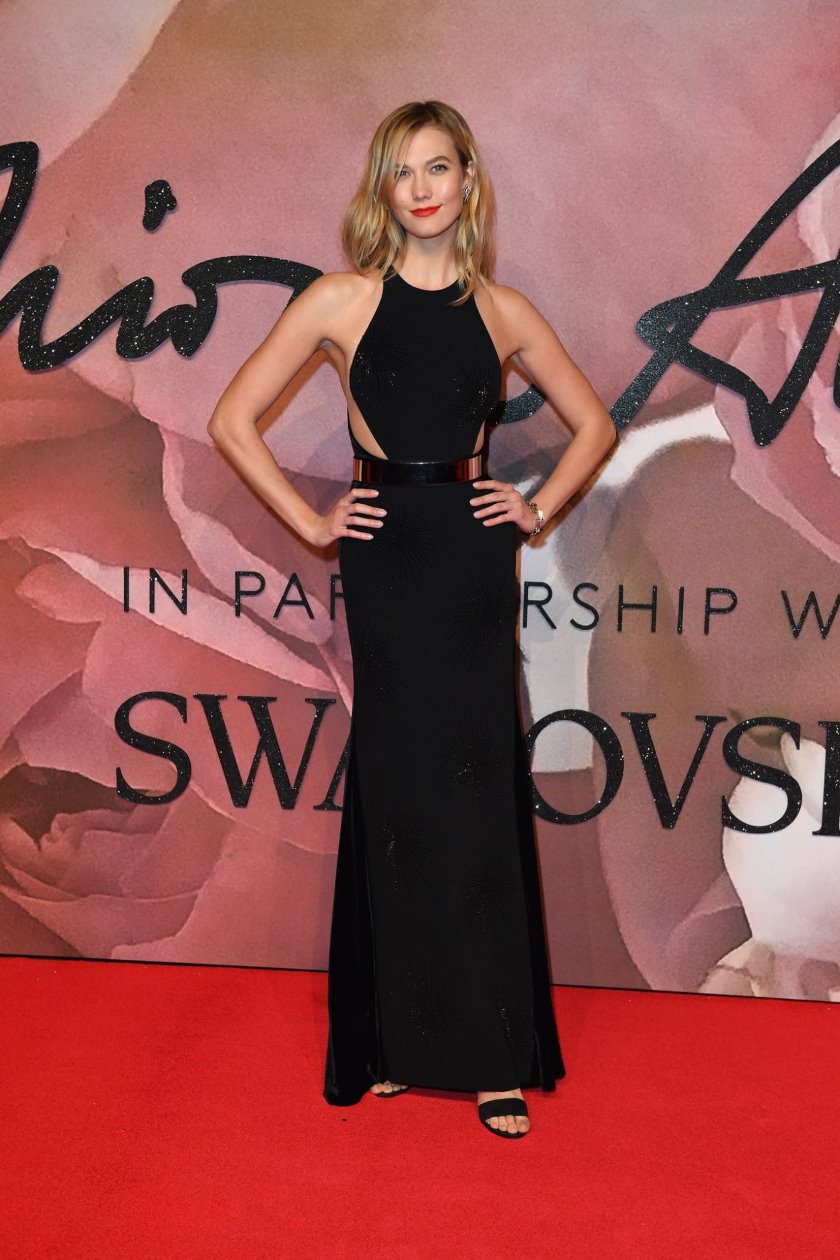 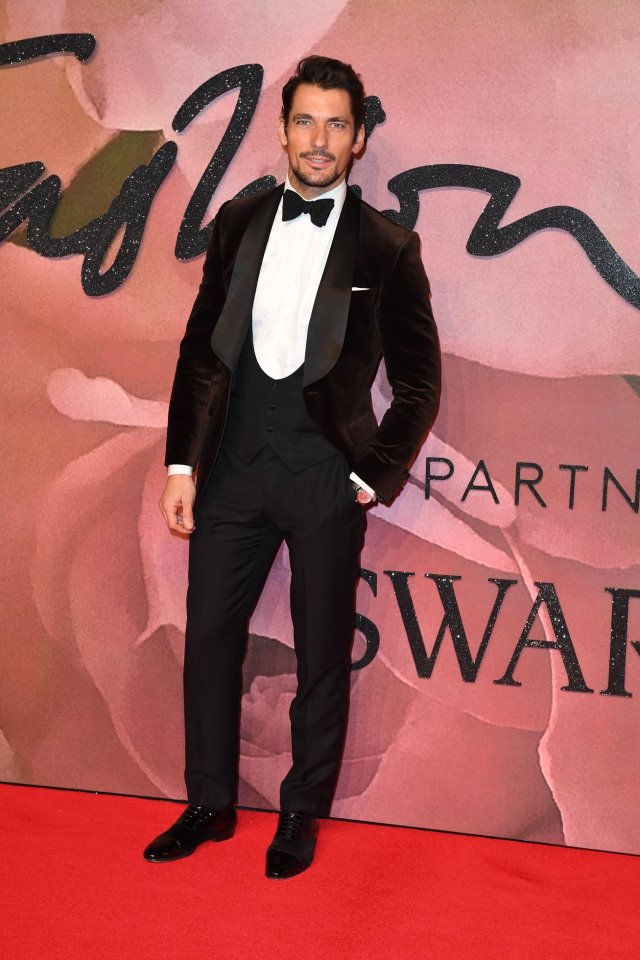 In a room of 4,000 outstanding individuals, designers, supermodels and stars, the 2016 British Fashion Awards took place in London tonight. With many renowned and iconic designers such as Ralph Lauren, Tom Ford and Donatella Versace present, as well as the new and upcoming, the show sure was a varietal and multifarious mix.
Of the top awards of the night, Craig Green won the British Menswear Designer Award, while Simone Rocha won the British Womenswear Designer Award, and Alexander McQueen won the dominant British Brand of the Year award.
David Beckham presented the Outstanding Achievement Award to Ralph Lauren, a celebratory award to the individual for their significant contribution to the global fashion industry. Gigi Hadid scooped her sister Bella and best friend Kendall Jenner in the International Model of the Year Award, a defining and prestigious award so it was no surprise to see emotions on stage as she accepted the honour.
Jaden and Willow Smith were surprised with the New Fashion Icon award; with no nomination prior, the award comes as a revelation on the night.
My personal adoration this year was for Gucci, so it came as no surprise to see Alessandro Michele take home the Accessories’ Designer of the Year award. With such a rich and flamboyant collection for Gucci in 2016, this prestige was well deserved, don’t we all agree? Gucci, all in all, has done extremely well this year as a wrap, as the brand sweeps away two awards, with Marco Bizzarri taking the International Business Leader award.
Vêtements, an urban and streetwear brand that has been taking Instagram by storm, and the likes of the youth especially in Asia this year, won the award for International Urban Luxury Brand.
Britain’s Emerging Talent Award was taken by Molly Goddard, Franca Sozzani won the Swarovski Award for Positive Change, Bruce Weber, as announced earlier, was honoured with the Isabella Blow Award for Fashion Creator, and the International Ready-to-Wear Designer was taken by Demna Gvasalia for Balenciaga. And last but not least, 100 Years of British Vogue took the Special Recognition Award of 2016.
VIPs attending included David Gandy, Molly Goddard, Erdem Moralioglu, Christopher Bailey, MBE, Nicole Scherzinger, Derek Blasberg, Adwoa Aboah, David and Victoria Beckham, Jack Whitehall, Karlie Kloss, Lily Donaldson, Vivienne Westwood, Nadja Swarovski, Abbey Clancy, Jourdan Dunn, Olivia Palermo, Eva Herzigová, Winnie Harlow, Anya Hindmarch, Giovanna Engelbert, Laura Bailey, Julien Macdonald, Jordan Kale Barrett, Hamish Bowles, and Lady Gaga. The British Fashion Council’s Dame Natalie Massenet and Caroline Rush looked like stars as they walked the red carpet.—Cecilia Xu 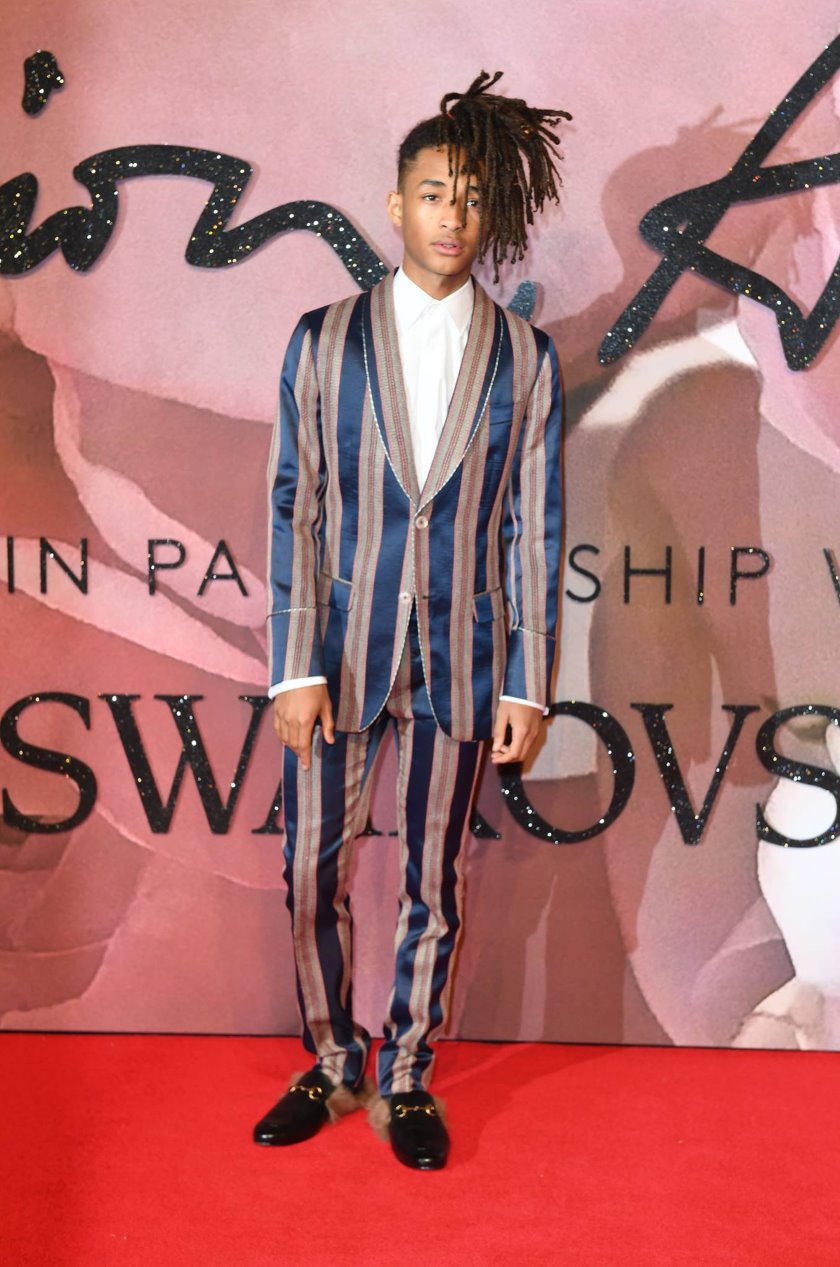 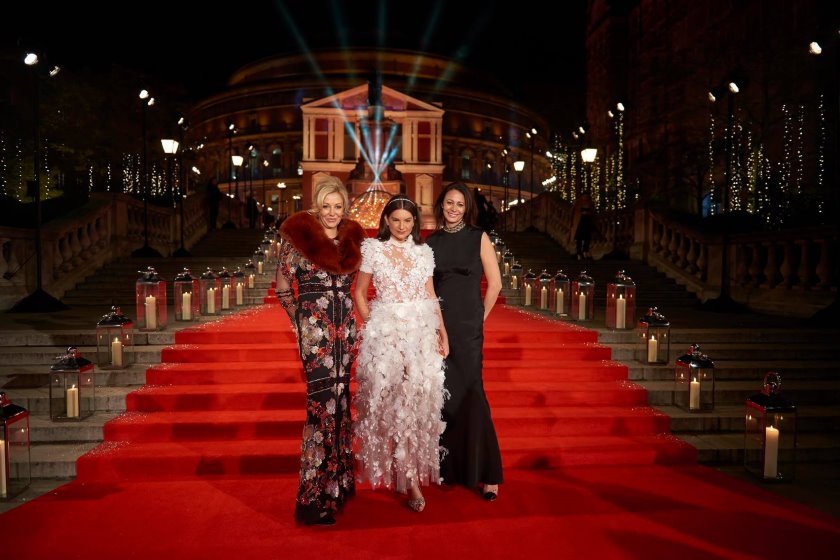 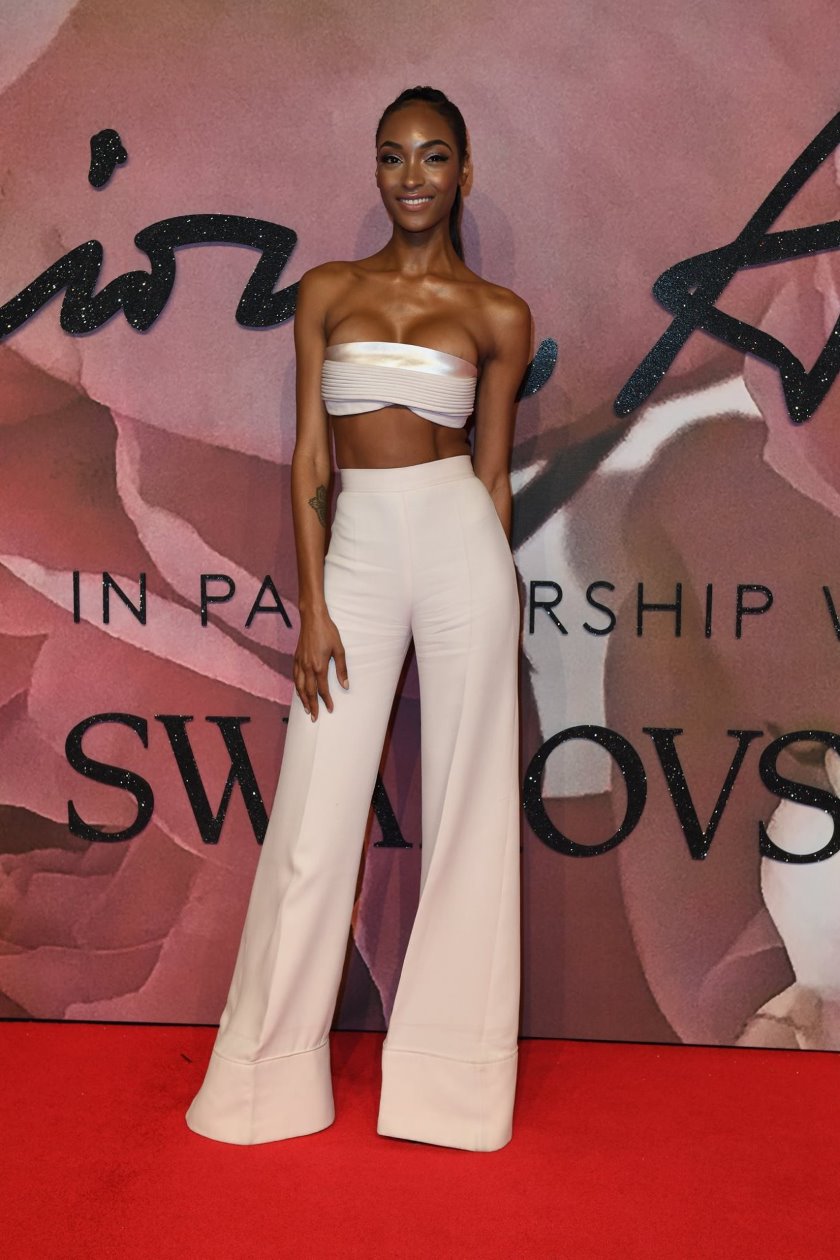 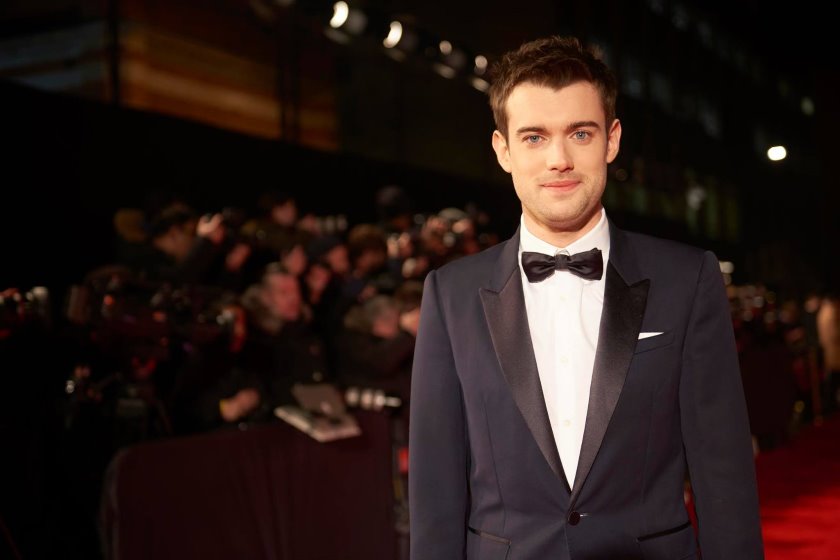 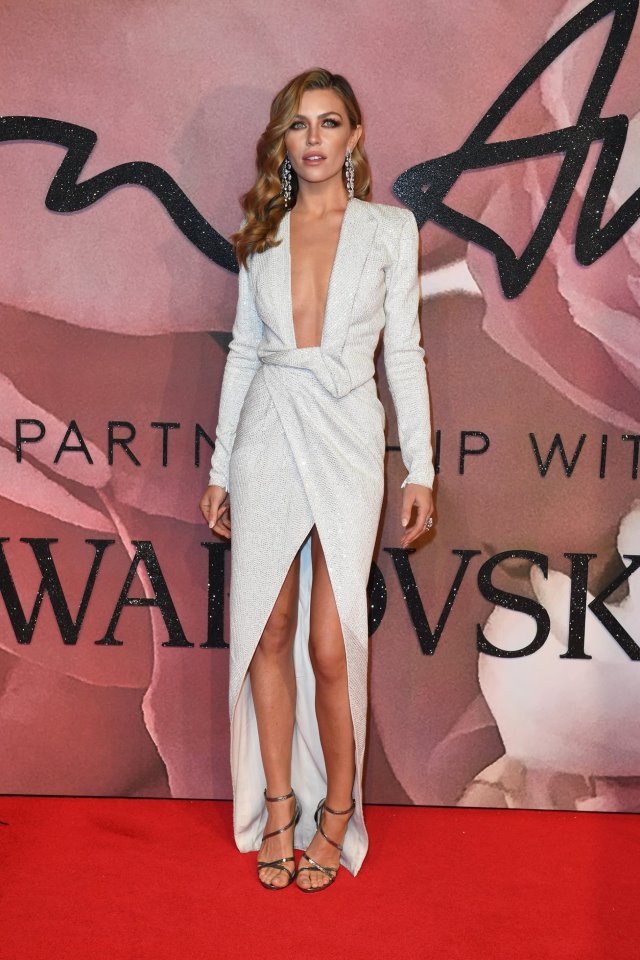 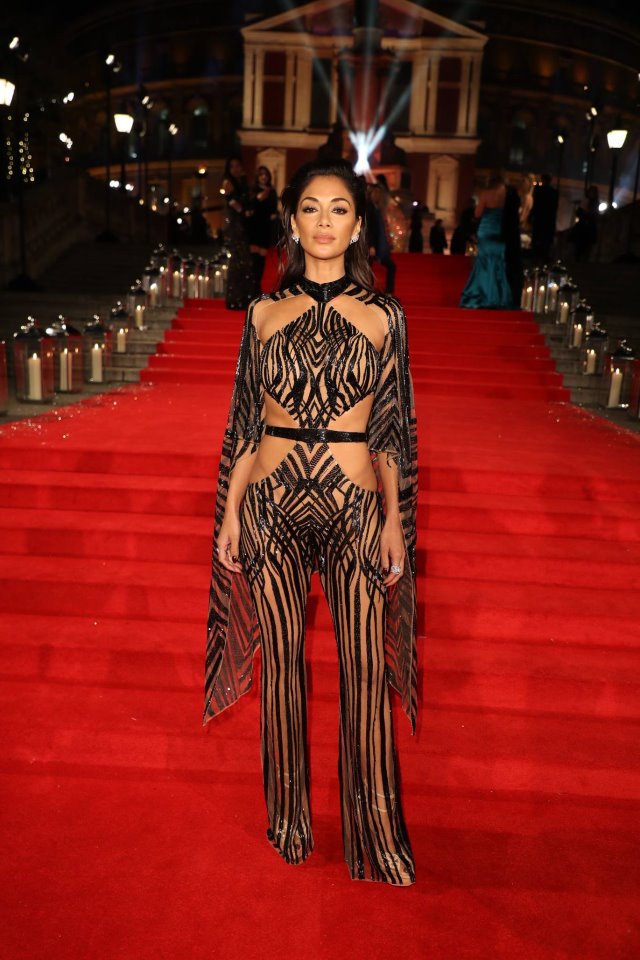 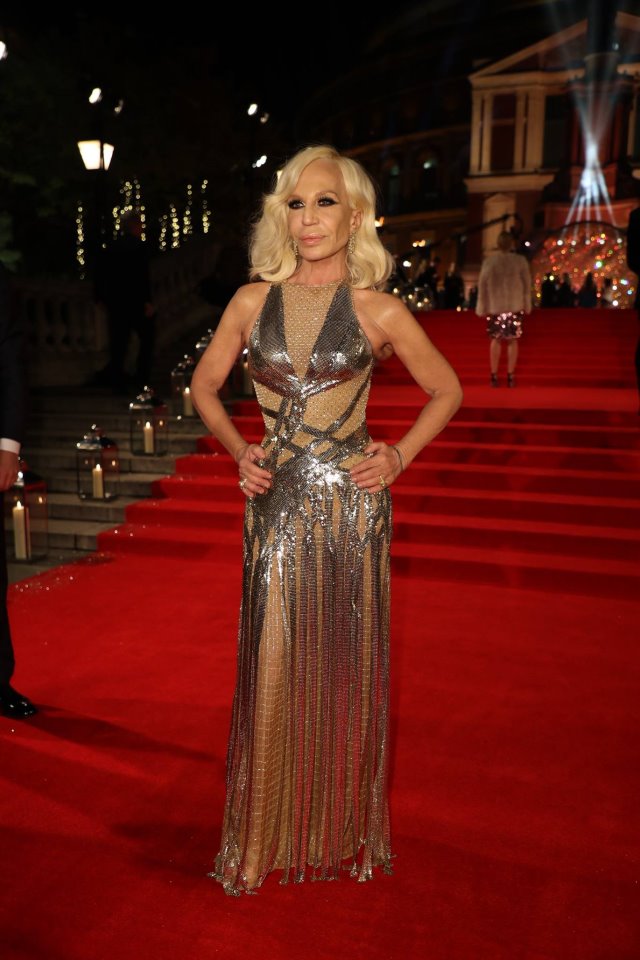