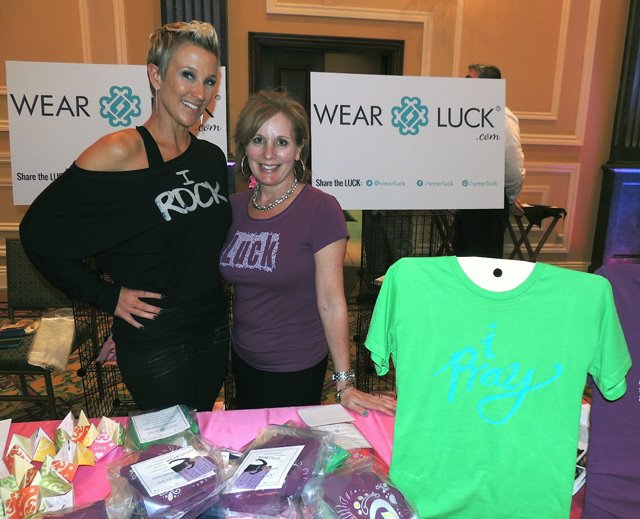 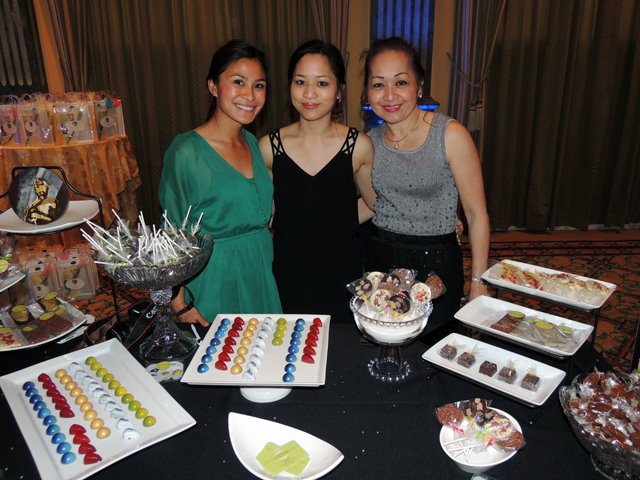 By selecting the Taglyan Complex, just across the street from the Motion Picture Academy Pickford Center for Motion Picture Study, planner and fellow journalist Kathy Duliakas assured her pre-Oscar gathering would be a hot ticket for celebrities and journalists. However, with a mix of intrepid entrepreneurs, a civilized lunch, a relaxed atmosphere and a significant charity’s new initiative benefiting thousands of disadvantaged American children, she created a daytime “pyjama party” that was both thoughtful and memorable.
Invited celebrities, entertainment professionals and press were strongly advised to donate to the Pajama Program, overseen by founder Genevieve Piturro and LA chapter president Lindsay Smith, to jump-start the new 1 Million Good Nights campaign, to attain a million sets of new pyjamas and books by December 31, 2015. To further accelerate the campaign, Carter’s, America’s leading brand of young children’s clothing, agreed to donate a brand new pair of pyjamas to Pajama Program, for every celebrity who attended the event and another 1,000 pyjamas for each and every social media post about the event. (Naturally, we were on board with our Tweets in force).
Attendees heard the call and responded, as the one-day event generated nearly 550 Tweets and garnered over 5,100,000 timeline deliveries, which will result in some very deserving children given a brand new pair of pyjamas.
Duliakas responded in kind, noting that in the heat of awards’ season, ‘We all get caught up in the glitz and glamour of Hollywood, but it’s very important we remember there are those in need. It’s heartwarming to see the overwhelming support that I’ve received from the celebrities who attended my event.’
The various new and returning vendors were also caught up in the spirit of generosity that far transcends products and services. One of the more inventive sponsoring products, Circuelle, a luxury lotion that transforms the practice of breast self-exams into a more pleasant experience, was so inspired by Carter’s pledge that they wanted to donate one mammogram to an underprivileged woman for each celebrity who stopped at their table. As a result, Circuelle donated 50 mammograms to the Conejo Free Clinic in Thousand Oaks, California.
Our favourite stalwart lines helping out several suites this season were back: Twisted Silver, with more of its new natural stone pieces and modern cameo necklaces, sleek cocktail attire from Single by Galina Sobolev, and Maleku Jewelry with extraordinary rough precious stone statement jewellery that would have you rethinking diamonds as your best friend. Other casual clothing lines that focused on comfort include New Orleans-based Prêt-à-Porter Designs, Wear Luck yoga wear from Dallas, Texas, and BAM Bags, which seemed to have the audience seeking non-leather handbags zipped up.
New and compelling indulgences for the body included skin care from event co-sponsor Zensation, state-of-the-artlight therapy from Dream Spa (now available in Studio City, Calif.), sensual new couples’ delights from Kama Sutra, organic body care from Herban (including the coveted Sugar Mud facial scrub) and Yuki Sharoni’s hair care (one of the pioneering salons bringing Asian hair straightening to Hollywood).
Besides the sumptuous Mediterranean fare from Taglyan’s Divine Food & Catering, there were other treats that included KAH Tequila, Zing Vodka, non-alcoholic Skinnygirl Sparklers and insanely delicious hand-crafted chocolate from Ze Chocolate Lady that brought some of the biggest trends in gourmet chocolate from Europe to southern California, but in her own all-American way.
Celebrities having a good day, and helping children attain better nights in the future included Kelsey Scott and Ashley Dyke (Oscar-nominated for 12 Years a Slave), Emily Bergl (Oscar-nominated for Blue Jasmine), Dustin Kerns (Oscar-nominated for The Wolf of Wall Street), Craig Borten (writer for the Oscar-nominated Dallas Buyers’ Club), Crispin Struthers (Oscar nominee, Best Editing, American Hustle), Helen Hong (Oscar-nominated for Inside Llewyn Davis), Cas Anvar (Diana, Argo), Brighton Sharbino (True Detective, The Walking Dead), Marilu Henner, Gia Mantegna (Empire State, The Prince) and Lyndon Smith (Parenthood).—Elyse Glickman, US West Coast Editor 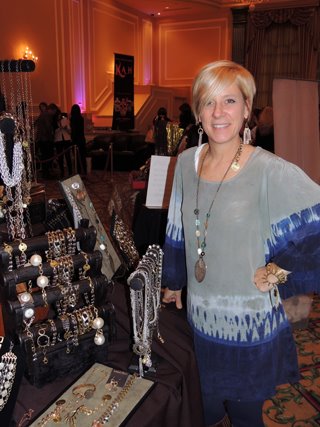 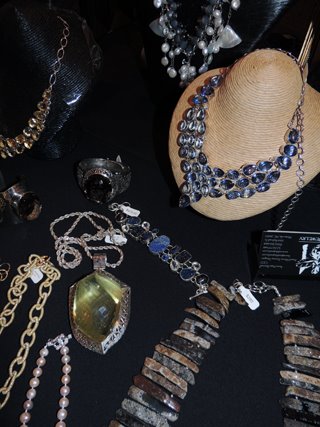 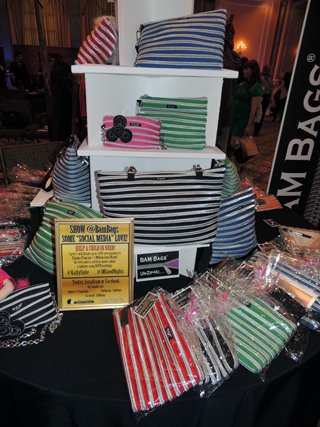 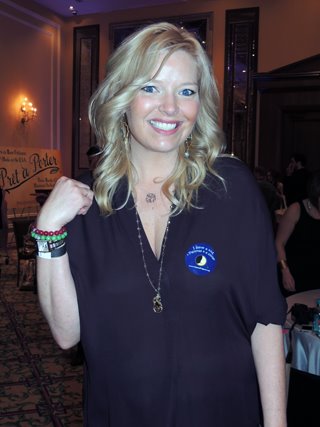 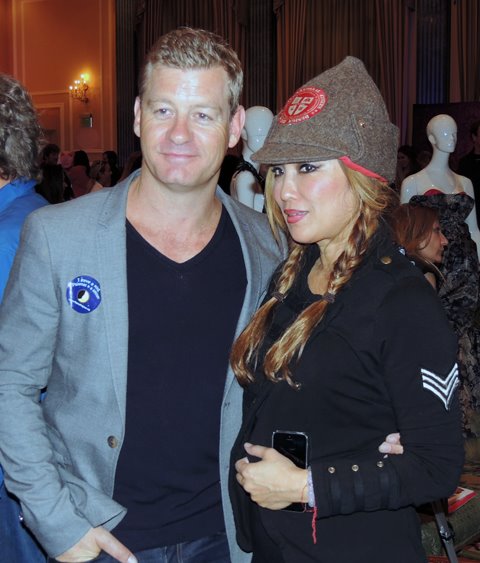 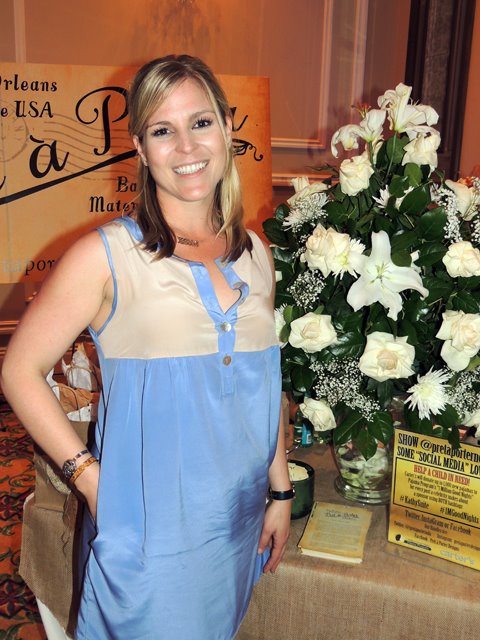