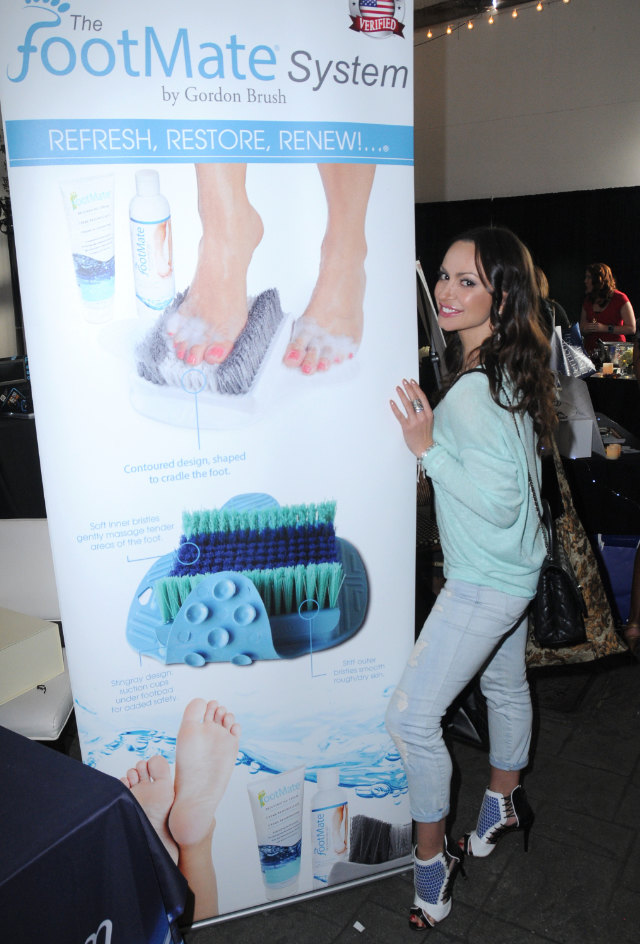 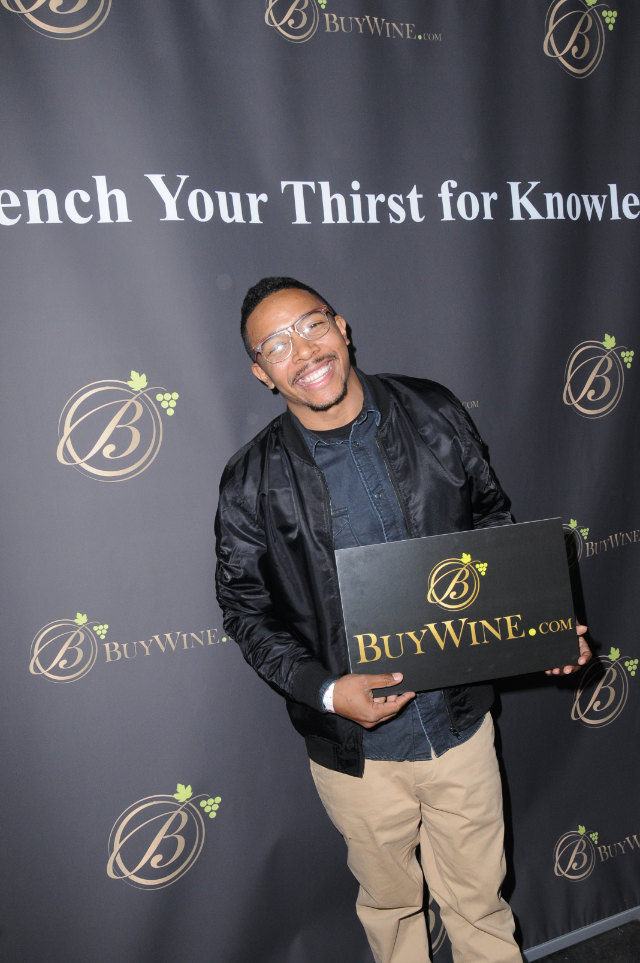 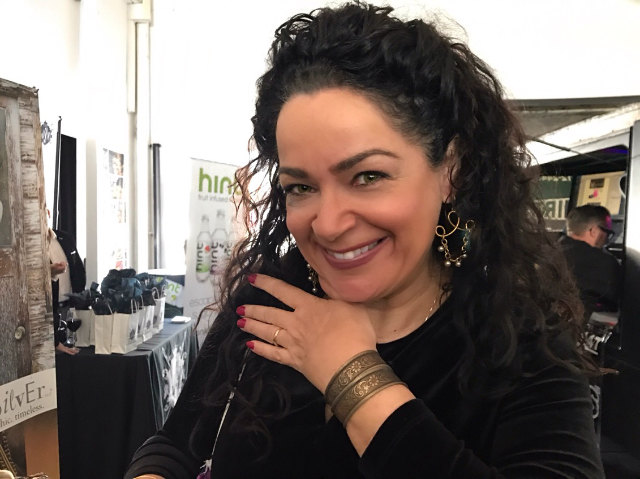 Above, from top: Dancing with the Stars (the US version) Karina Smirnoff with Footmate. Title sponsor Buywine.com with Allen Maldanado (Black-ish, 2017 Golden Globe-nominated series). Jewellery from Twisted Silver.

Who says you need Valentine’s Day to show a little love? As event planner Doris Bergman sees it, every day should be Valentine’s Day—with the flair of a blockbuster movie première!
In other hands, an event like this would be just another free-for-all. However, after nine years of helming the annual Valentine Romance Oscar Style Lounge & Party and Post-Holiday Gift Drive, Doris is one of the undisputed masters of the pre-award party. From her selection of an always-reliable venue (West Hollywood gathering place Fig & Olive) to her stable of interesting sponsors and vendors offering products that have a story to tell, she appeals to a broad audience.
As every celebration requires a few toasts to those being honoured, it was fitting that the lead sponsor was Buywine.com, which shared an incredible array of fine wines from Napa, California boutique wineries. Bryan David Scott and LA mixologist Flairin’ Farron were back to fuel up guests with velvety iced espresso drinks brewed with his top grade, ethically sourced coffee beans. Rekorderlig Cider and Spa Girl Cocktails rounded out the refreshing afternoon with bright, refreshing blasts of fruit flavour. Spa Girl Cocktails, founded by Karen Haines in 2012, is offered in two vodka-based flavours—cucumber Martini and pear—that weigh in at 48 calories per drink.
Art Lewin Bespoke Suits & Tuxedos and Sue Wong made sure that talent attending events and ceremonies were perfectly attired. Lewin even gave silk ties to the diligent Fig & Olive staff working the event. Wong’s latest collection of vintage-inspired gowns reflected the trend toward muted tones and subtle sparkle. Timmy Woods, meanwhile, showcased her one-of-a-kind pop culture themed handbags available for loan. Imagine walking down the red carpet with a Swarovski crystal-encrusted bag of popcorn.
Single and Kaya di Koko were also back by popular demand, with a selection of casual and cocktail dresses in a flattering array of cuts and sizes. Be ready for jewel tones and lace overlays that go from day to dinner. Samiah, one of our favourite regulars, had more fabulous coats for purchase as well as tote bags crafted in regal fabrics. However, there’s more to the bags than what meets the eye: they hold contents in so well that they could be a portable-yet-luxurious file cabinet as nothing shuffles around in these well-designed bags.
My Saint, My Hero returned with a few new additions to their range of faith-oriented bracelets and bangles, including grown-up friendship bracelets sold by the pair.
Twisted Silver strutted their stuff with a dazzling display of favourite and new designs in their eco-friendly, found-object-inspired necklaces, cuffs, bracelets and statement pieces for men and women. This year, the designer is reaching out to Lucire readers with a 15 per cent off plus free shipping code, OSCARS2017. The offer excludes gift certificates, subscription club, and outlet items. The code will be good through April 30, 2017.
While day spas and med spas have been de rigueur sponsors at pre-Academy Awards events from the early days on, Doris’s team raised the bar with an impressive display from Dr Perricone MD, topped with an appearance of Dr Nicholas Perricone himself! Guests were among the first to try his new Cold Plasma lifting and firming line for face, eyes and décolletage. They also received some of his classic skin care staples and his new Essential Multivitamin, packets of water-soluble Super Greens, and H2 Elemental Energy water. We were also impressed with Dr Sal Nadkarni, the rare cosmetic surgeon who makes calls through his Rejuvenation in Motion Mobile Med-Spa. His candour and consummate knowledge of the latest fillers and procedures for face and body were refreshing.
There were also fun items that appealed to the kid in everybody. Fibrum Mobile Virtual Reality headsets take the smartphone gaming experience to the next level. Game players use a visual mouse (their own eyes) to kill zombies, monsters and other menaces. Illinois-based Sassy Locks Custom Baby Clothing introduced new and expectant parents to their adorable, custom-made infant apparel.
Attendees included Oscar nominees Benj Pasek and Justin Paul (who penned the Best Song for La La Land), David Greathouse and David Permut (producers on Best Picture nominee Hacksaw Ridge), Saniyya Sidney (appearing in nominated films Fences and Hidden Figures), Oscar winner Bruce Dern, Allen Maldanado (Golden Globe nominee for Black-ish), Dale Goldboldo (The People v. O. J. Simpson: American Crime Story), Rénée Olstead (Grammy-nominated for ‘Do You Want to Know a Secret?’), Frank Stallone, Matt Walsh (Veep), Patrika Darbo (Acting Dead), Dancing with the Stars US beauties Karina Smirnoff and Edyta Sliwinska, Sam Trammell (True Blood), Steven Bauer (Ray Donovan), Lauren Makk (Fablife), Dr Nicholas Perricone, Michael Campion (Fuller House) and Tony Denison (Major Crimes). Along with the VIPs, two lucky teens in foster care benefiting from Wednesday’s Child were in attendance, as was celebrity charity spokesperson–presenter Christine Devine of KTTV FOX 11 News, Los Angeles.—Leyla Messian, LA Correspondent 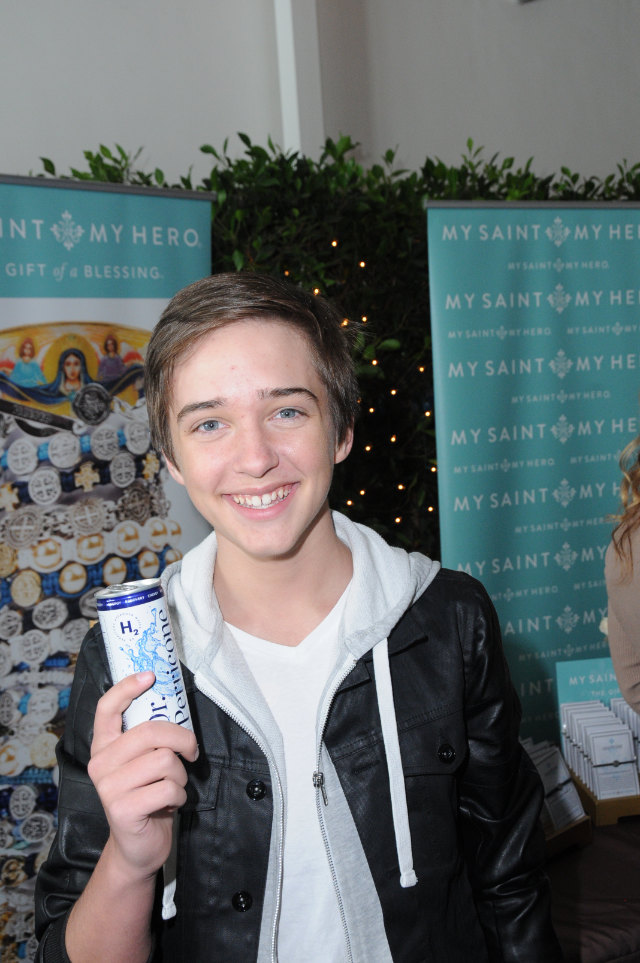 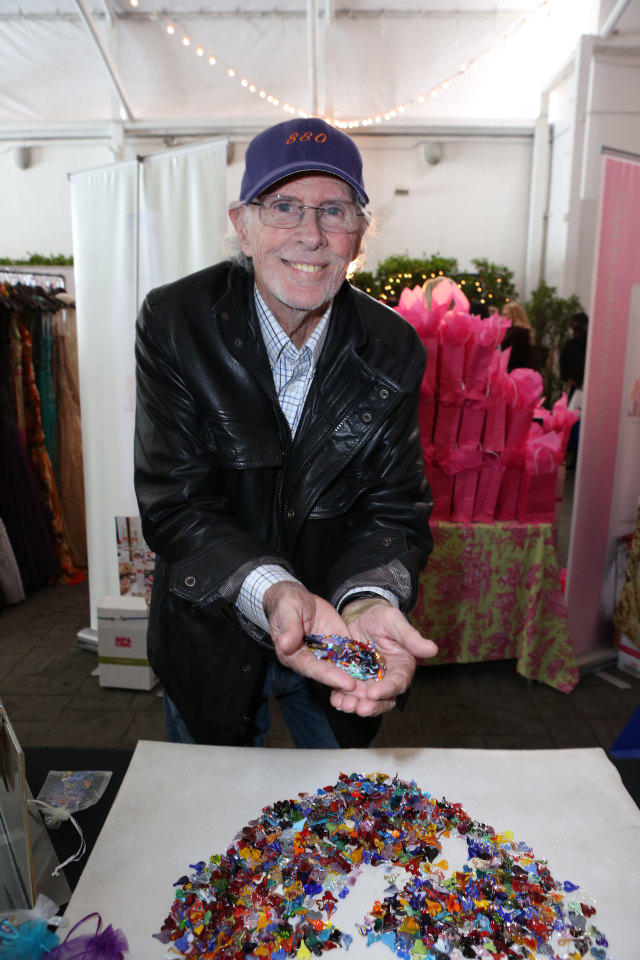 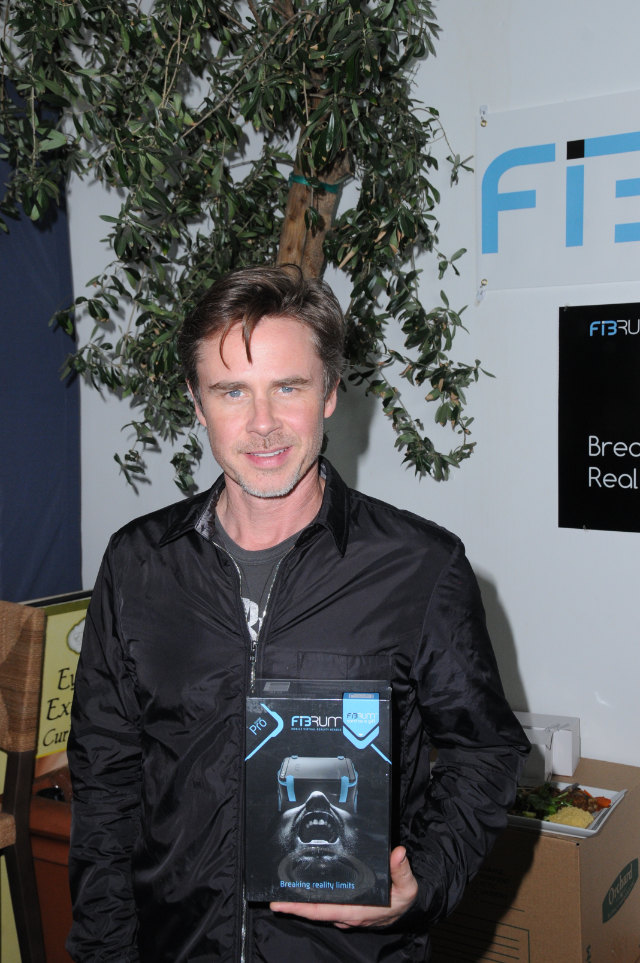 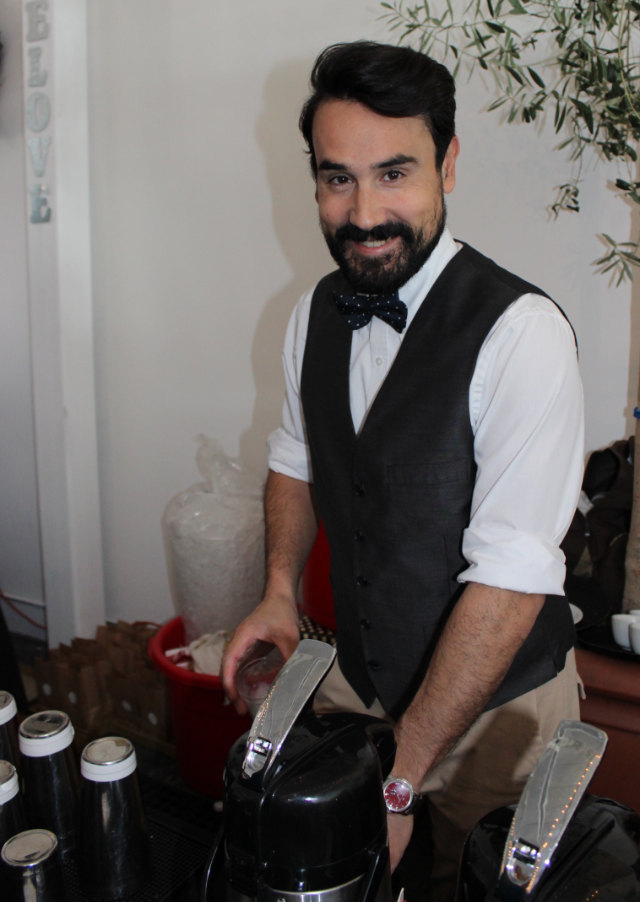 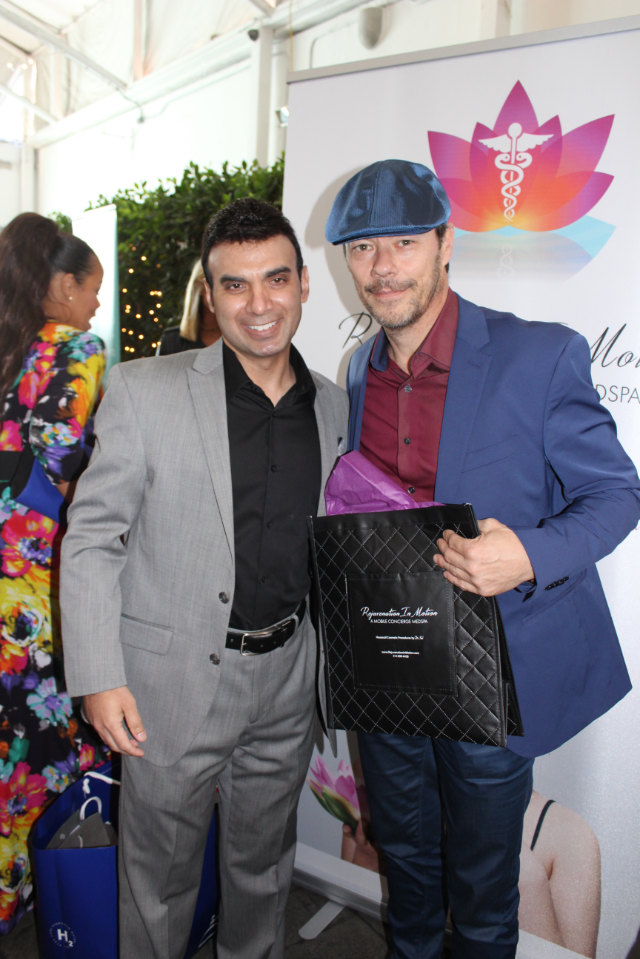 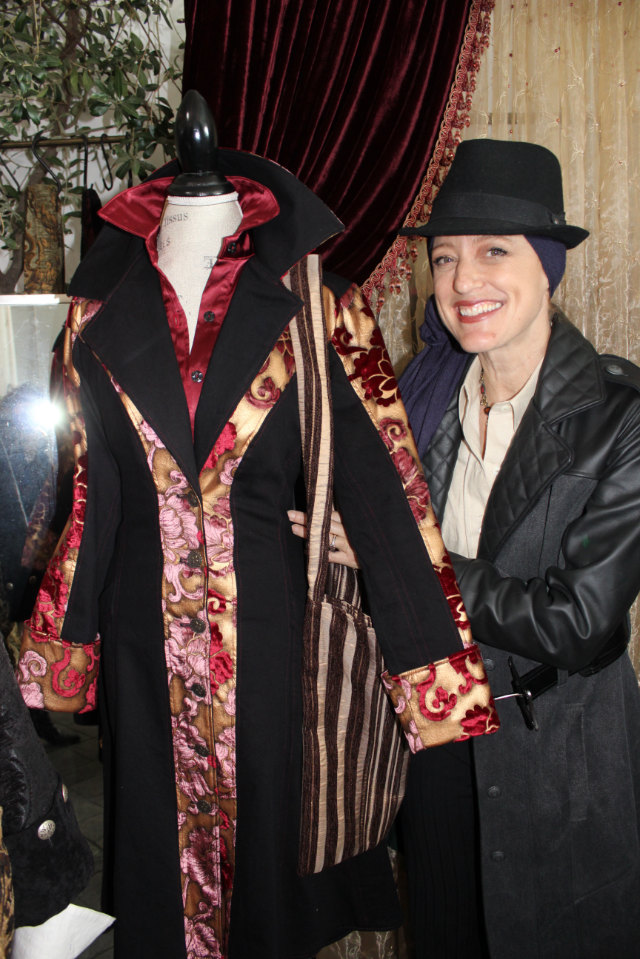 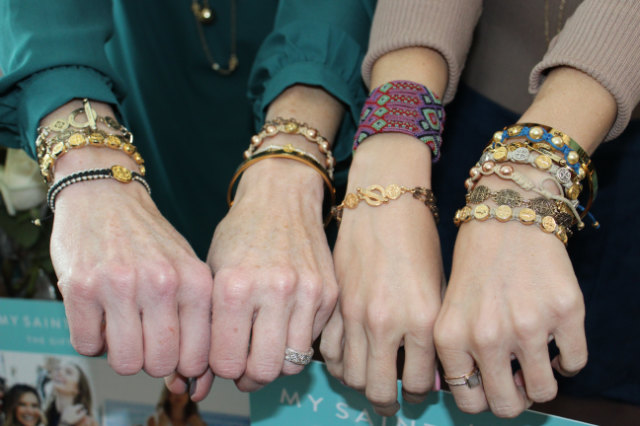 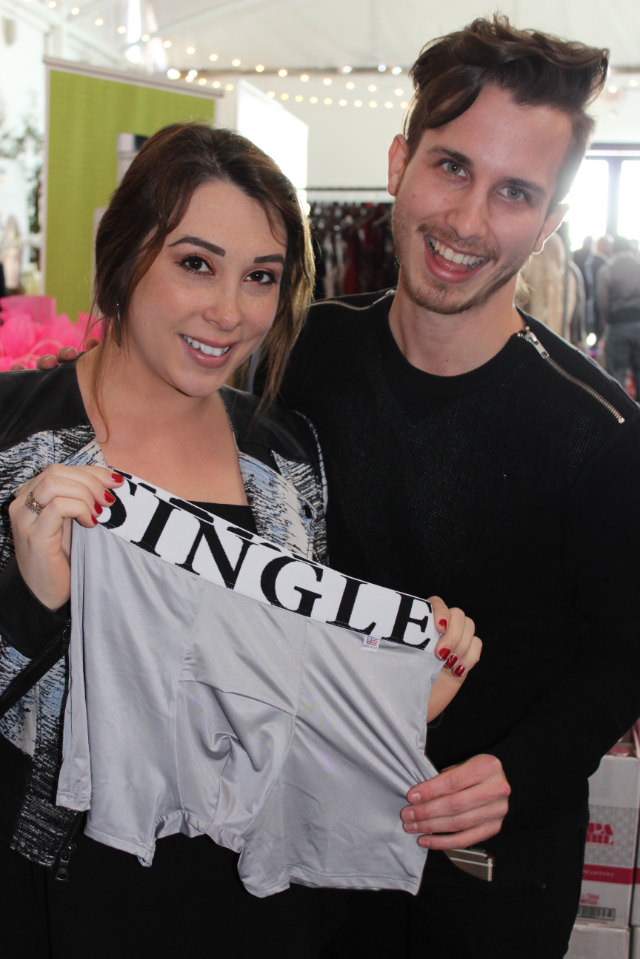 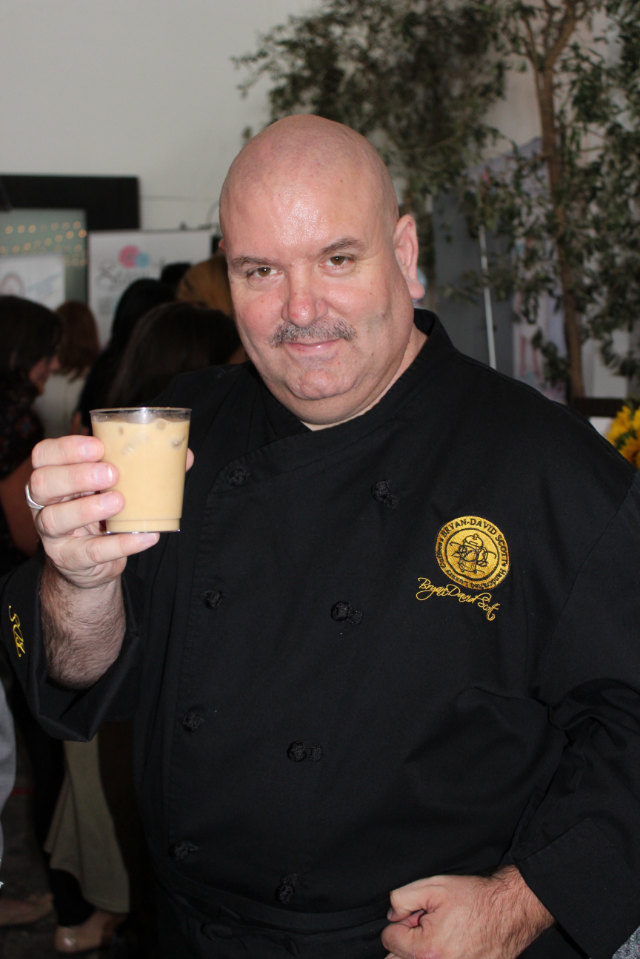 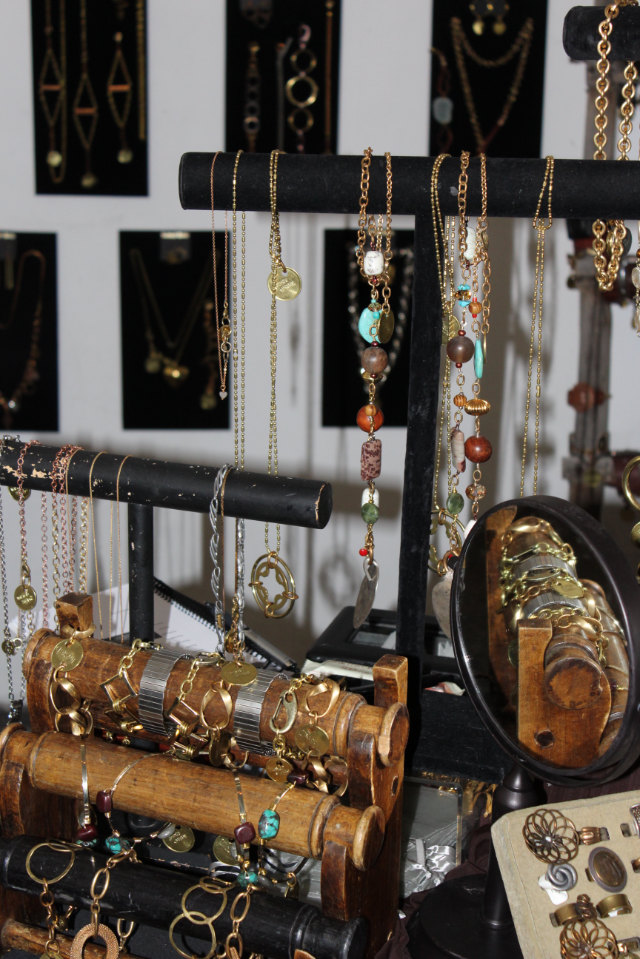 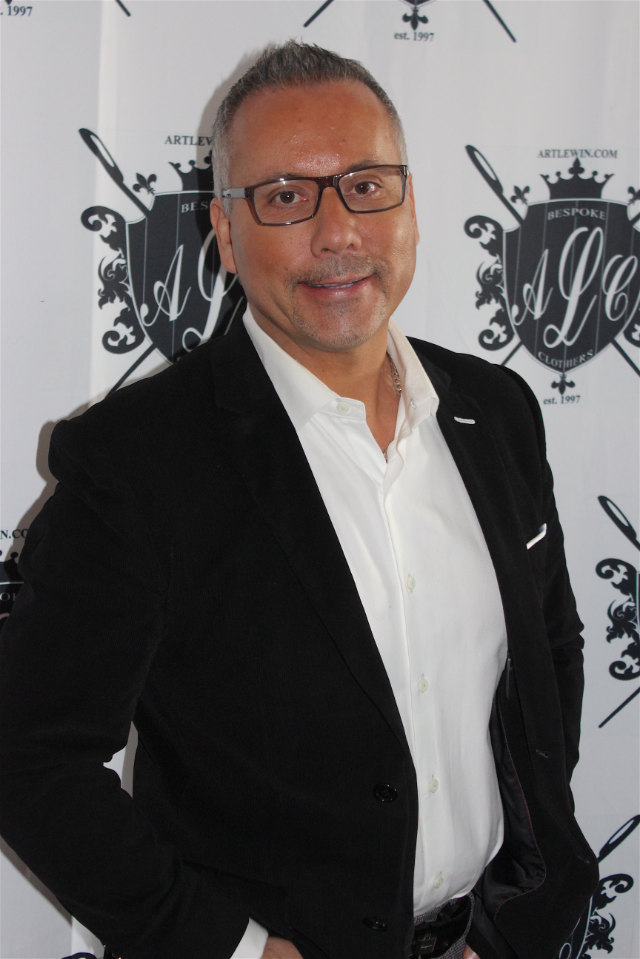