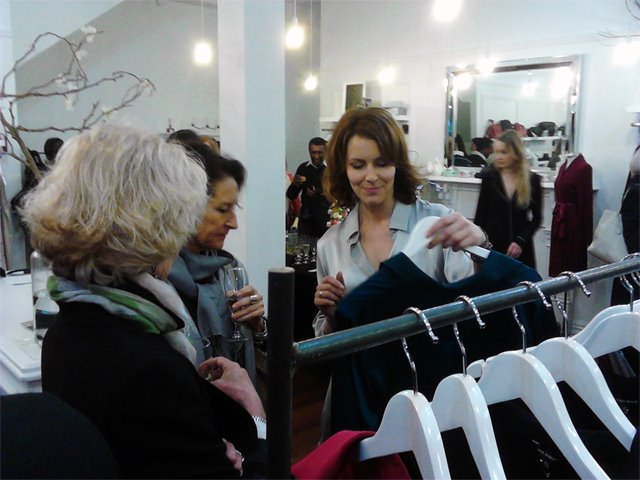 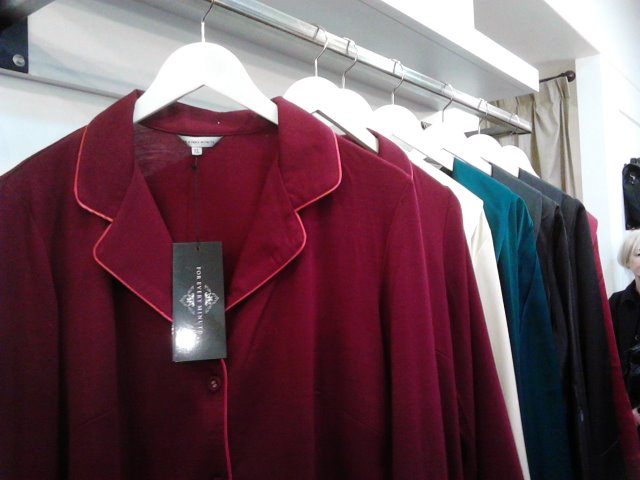 For Every Minute held its mid-winter VIP evening at Coco Wellington last night, with co-founder Kenzy Cheeseman holding court, and an even more lavish spread of macarons, guimauves and madeleines from French Cancan, teas from Harney & Sons, wine from Nautilus and water from Waiwera put on for guests. Ruth Armishaw performed live jazz numbers, and neighbouring Woodstock florist provided the flowers, giving the event a classier ambiance.
As with For Every Minute’s previous event, models, and Cheeseman and Armishaw, were dressed in the company’s silk, loungewear, pyjamas and sleepwear, but there were more giveaways, including beauty treatment vouchers and silk eye masks.
Cheeseman used the event to début For Every Minute’s mid-winter merino line, which to our eyes looked even more comfortable than the silk designs. 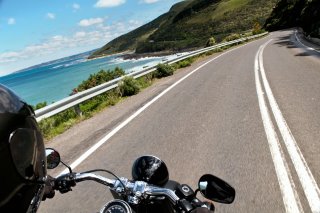 In other antipodean news, Best Western has announced that Harley–Davidson riders will have more travel perks across its 67 participating Australia and New Zealand properties.
HOG members who sign up to Best Western Rewards will be automatically upgraded to Platinum status, with 10 per cent bonus points on each stay, a welcome gift on arrival, complimentary room upgrades, early check-in and late
check-out when available, as well as extra 10 per cent off their accommodation.
Best Western International and Harley–Davidson extended their global partnership for three years in 2013. 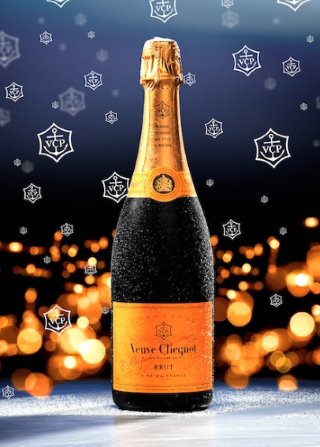 Finally, Veuve Clicquot will hold its Clicquot in the Snow celebration from July 30 to August 3 in Queenstown, New Zealand.
The event, which has been held in Tignes and Aspen, sees Queenstown host everything from the Clicquot brunches at Pier 19, Steamers’ Wharf, from July 30 to 31, 9 a.m. to 2 p.m. (NZ$35), with a special session with guest DJ Vincent Hanna on August 1, 10 a.m. to 2 p.m.; the Clicquot Snow Bar at the Coronet Peak main deck (10 a.m.–4 p.m.), where guests can get a bespoke menu matched with a flute of Veuve Clicquot and a complimentary pair of Clicquot touch-screen gloves; the Clicquot dégustation dinner on August 1 at the Wakatipu Grill at the Hilton (NZ$150; call 64 3 450-9400 to book); an evening with Kathryn Wilson and Veuve Clicquot, where the designer will showcase her spring–summer 2014–15 shoe collection at the Heliworks Hangar on August 2 (NZ$50, see www.kathrynwilson.com for tickets); the after-party at the Bunker on July 31 from 9 p.m.; and the late-night sessions at Barmuda from on August 1 from 9 p.m. 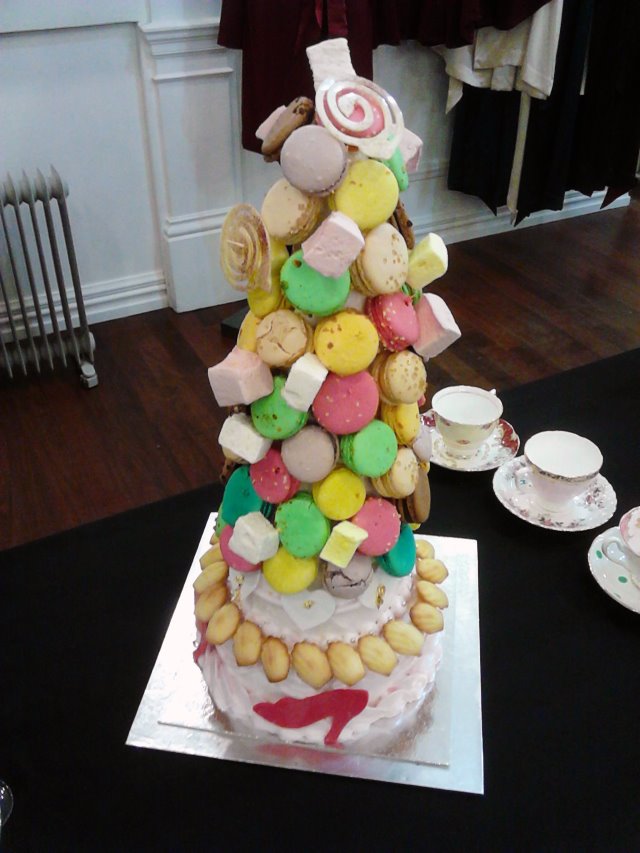 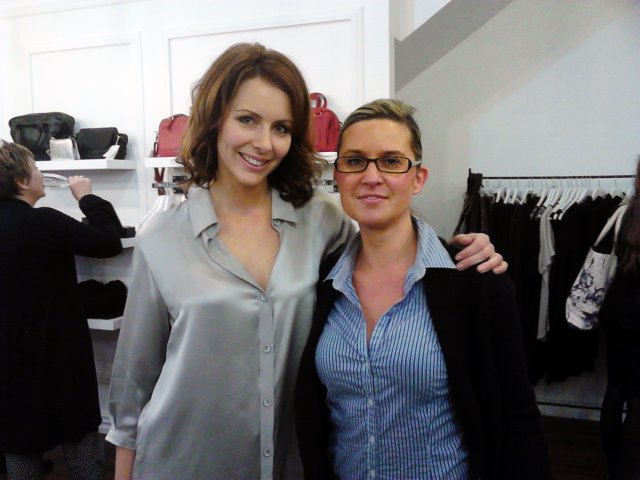 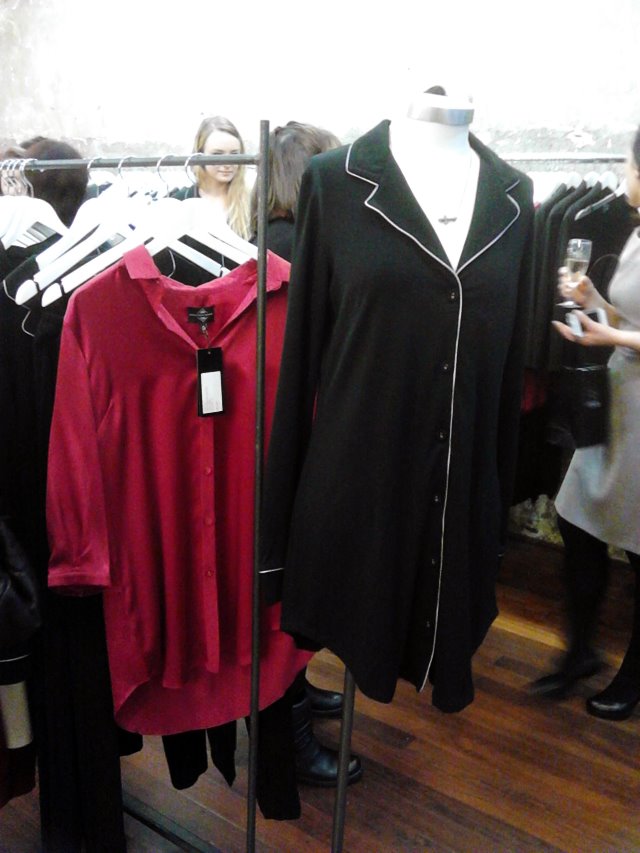 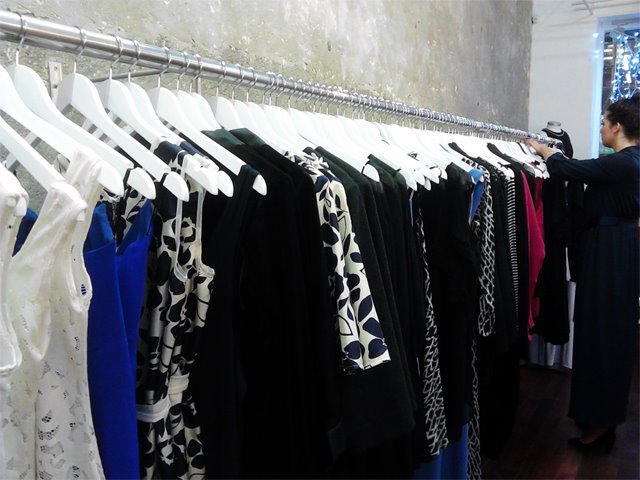 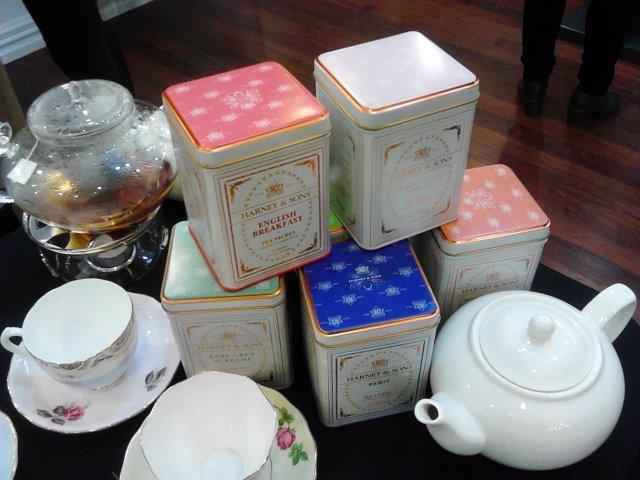 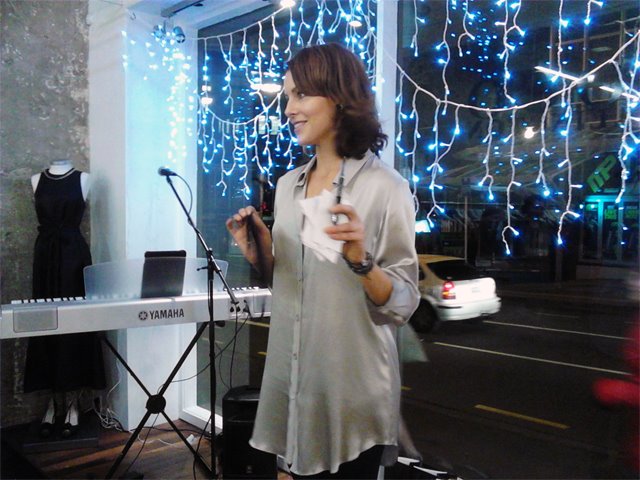 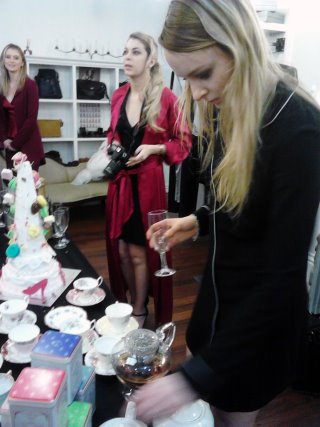 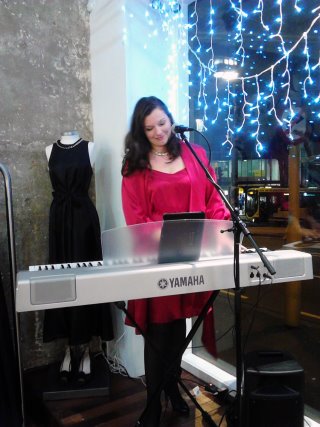 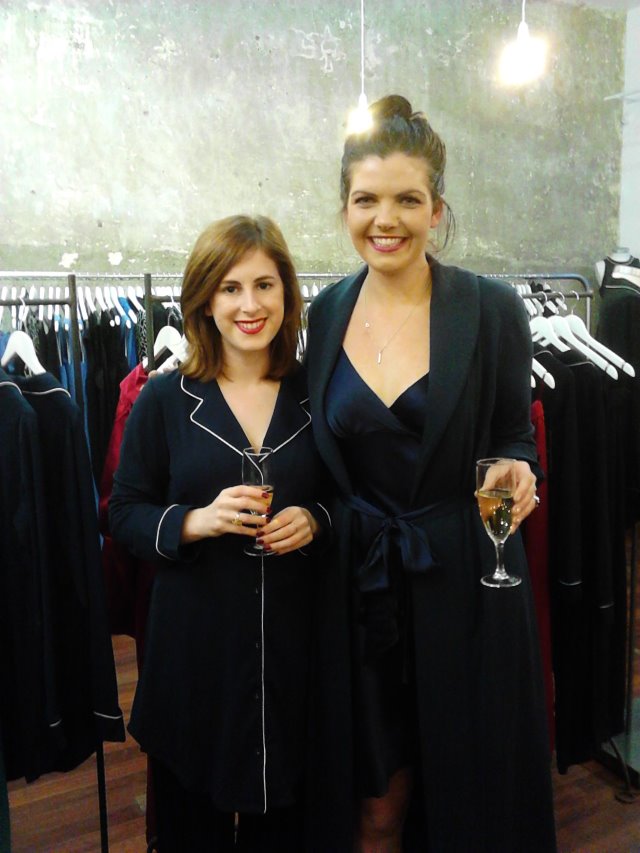