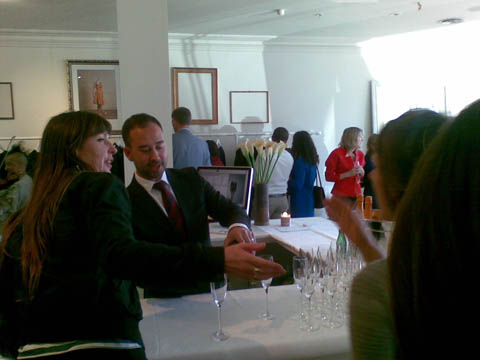 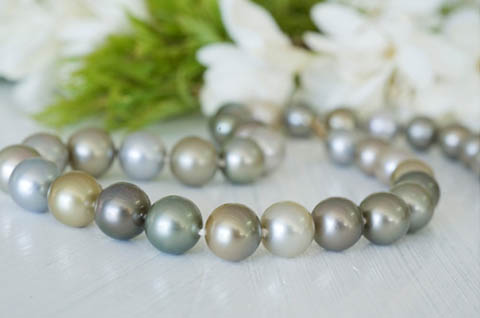 Top A larger space for Alexandra Owen makes the fashion more appealing. Above Cook Islands pearls are rarer and have better quality, according to the Pearl Authority’s George Ellis.

As usual, Wellington has played host to a number of key events over the past month.
Alexandra Owen’s boutique has expanded—the larger space feels lighter, more upscale and more welcoming. It’s at the same location on 253 Wakeﬁeld Street. Among the crowd toasting the new space with bubbles, famed violinist Elena played, while Owen looked relaxed and happy at the development of her constantly growing label.
Cook Islands Day on March 3 at Te Papa Tongarewa National Museum of New Zealand brightened Wellingtonians’ moods, especially on the ﬁrst wintry day of autumn. Prospects of venturing to a tropical climate became very tempting, but it was the genuine warmth of the hosts that made the Cooks ever-so-appealing.
Lucire met chef and author Robert Oliver, whose new book Me’a Kai: the Food and Flavours of the South Paciﬁc was showcased at the event, and George Ellis, CEO of the Cook Islands Pearl Authority, who told us that a pearl from his home was not only more exclusive and rare, but of a far higher quality.
Ellis says that the Cook Islands pearls are allowed to grow for longer, resulting in a thicker shell.
Ellena Tavioni’s fashion show gave an insight into how traditional prints and patterns could be cut in a contemporary style, while former Miss South Paciﬁc, Joyana Meyer, and other models, gave two catwalk shows on the day.
Meyer proved to be a skilful traditional dancer as she performed with the Rakahanga Manihiki band, while stall holders sold traditional wares nearby. 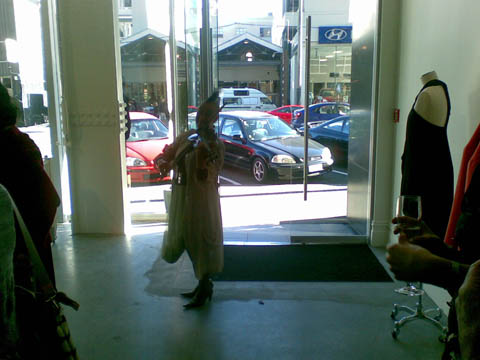 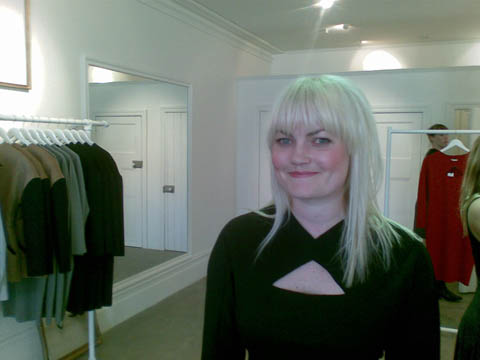 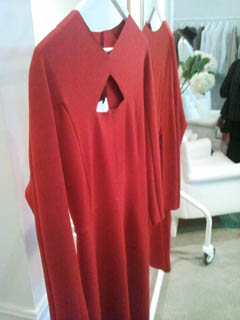 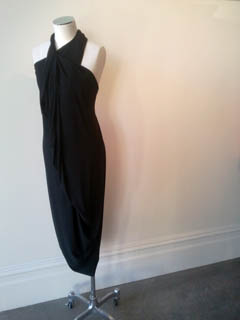 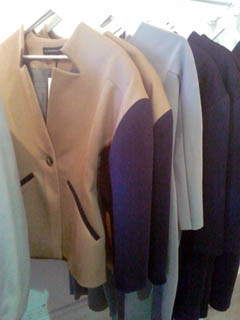 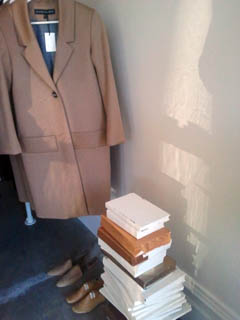 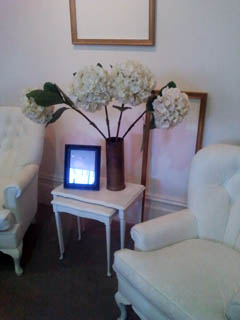 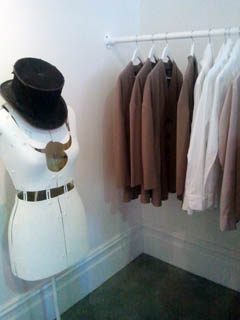 Above Alexandra Owen’s reopening on February 16.

The French Film Festival kicked off at the Paramount Theatre last Thursday with La guerre est déclarée. Sponsored by L’Oréal, it runs till the 25th in Wellington, with more information at www.frenchfilmfestival.co.nz.
Finally, Downstage has rebranded: the iconic Wellington theatre unveiled a new brand and a new vision at an event last Friday. Crafted by the Church, the new brand helps usher in a new marketing strategy, while independent productions Live at Six (April 13–28), The Intricate Art of Actually Caring (May 25–June 3), Paper Sky (November 2–17) and Richard Meros Salutes the Southern Man (November 23–December 1) look to be must-sees during the year. 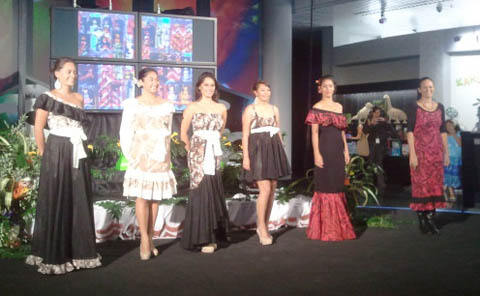 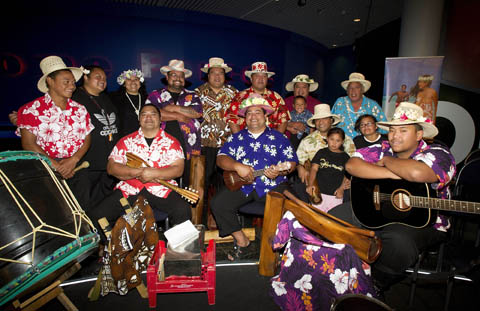 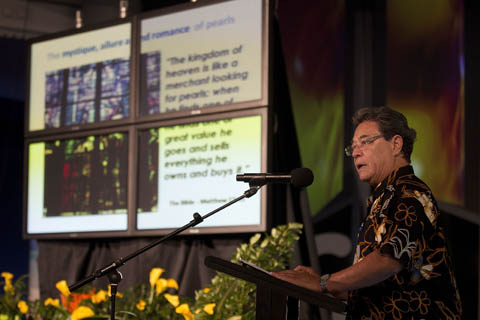 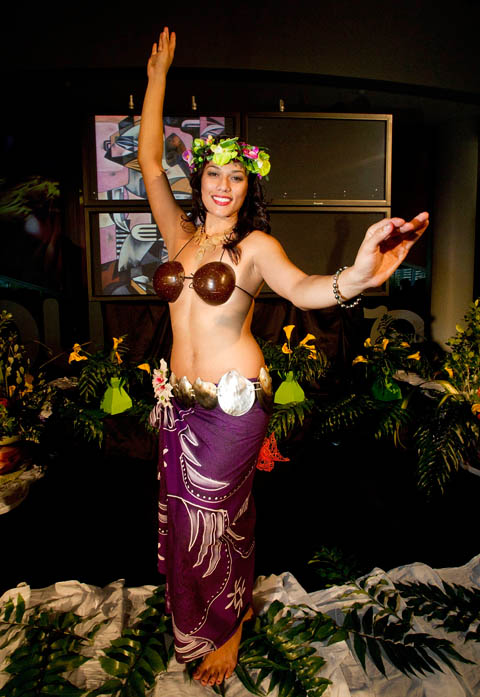 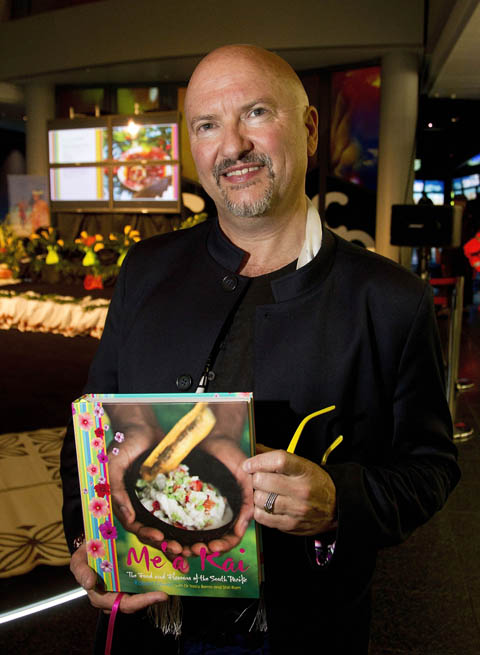 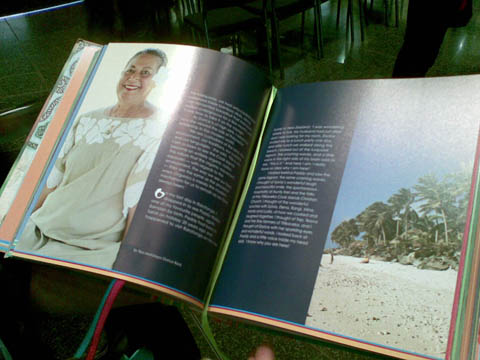 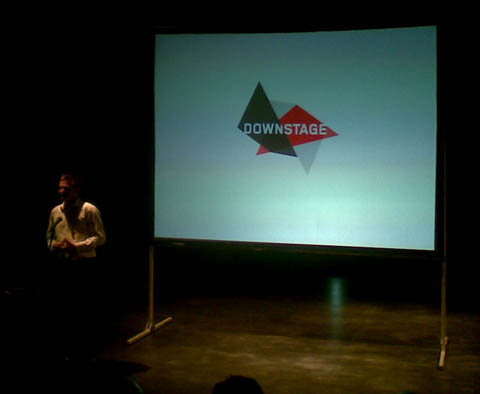