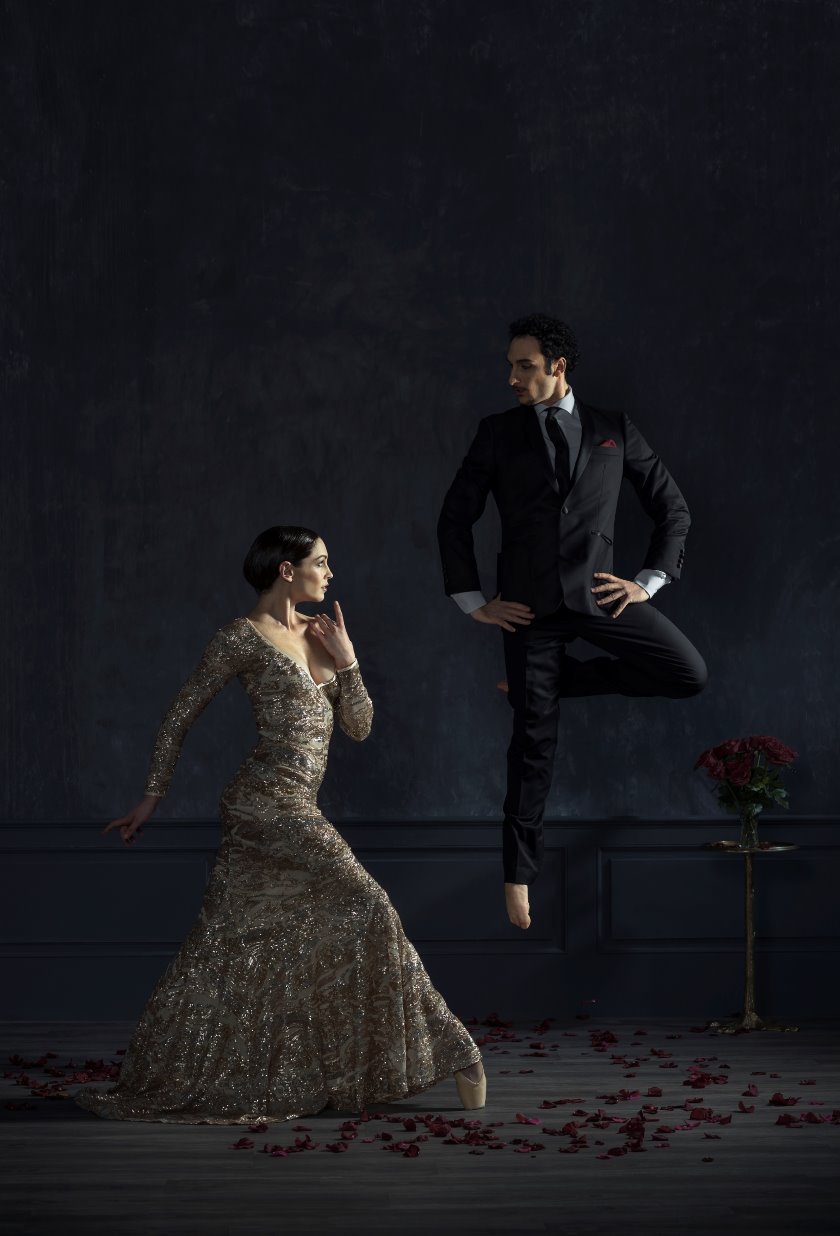 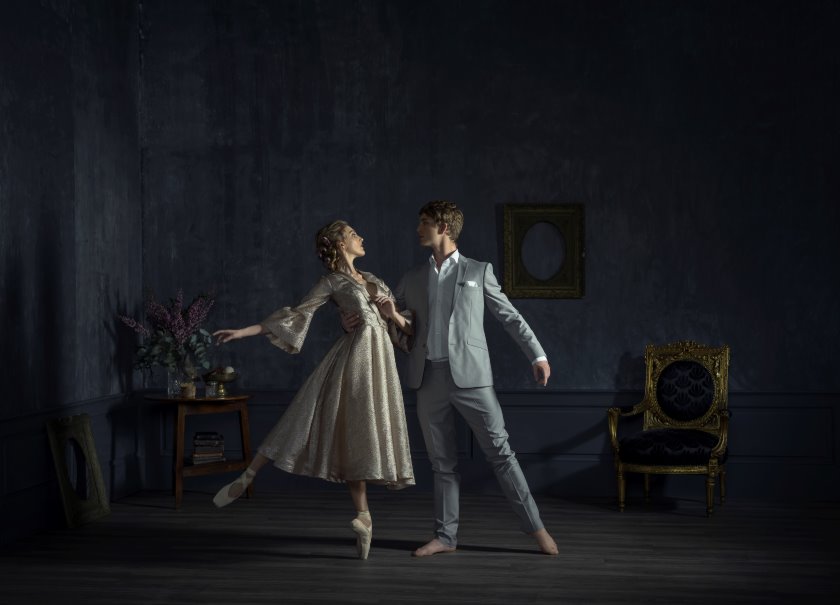 Royal New Zealand Ballet artistic director Francesco Ventriglia has announced his second full season for the company, kicking off 2017 with Two Ballets by Roland Petit: Carmen with L’Arlésienne, premièring in Christchurch. Both have scores by Georges Bizet: Carmen was composed for the opéra comique in 1875 before Petit adapted it into a ballet in 1949; Petit created the ballet for L’Arlésienne in 1974, using the score originally composed for the play. They have been performed internationally, though not in New Zealand till the RNZB performances running from February 16 to April 1 in eight centres.
The RNZB will perform three of Alexander Ekman’s works—Cacti, Tuplet and Episode 31—in a full programme from May 17 to June 15, in Wellington, Auckland, Napier, Christchurch, and Dunedin. For Cacti, the RNZB will be joined by the New Zealand String Quartet.
The pièce de résistance for 2017 will be the Ryman Healthcare Season of Romeo and Juliet, in a new version by Ventriglia. Using the score by Sergei Prokofiev from 1935, the new work features set and costume design by three-time Academy Award winner James Acheson (The Last Emperor, Dangerous Liaisons, Restoration) working on his first ballet. Working with Auckland Live, the RNZB will offer a live audio description of this ballet for blind and visually impaired patrons on September 3. The season kicks off August 16 and runs till September 24, reaching nine centres.
Ventriglia said in a release, ‘Not only does this bold programme celebrate international talents like France’s greatest-ever choreographer Roland Petit and the contemporary genius of Alexander Ekman, it’s also about creating great art here in New Zealand with a new version of Romeo and Juliet. The talented dancers of the RNZB and I look forward to bringing you another year of world class productions. See you at the theatre.’
Executive director Frances Turner added, ‘It’s a big and beautiful year which will take the incredible artists of the RNZB around New Zealand for 70 performances in 16 cities and towns. We are proud to be taking the highest quality art to the widest possible audience.’
The RNZB will help the New Zealand School of Dance, its official school, celebrate its 50th anniversary with a season in Wellington on November 24–5, while Tutus on Tour with Ballet in a Box return to the regions through the year.
More information can be found at the RNZB website.