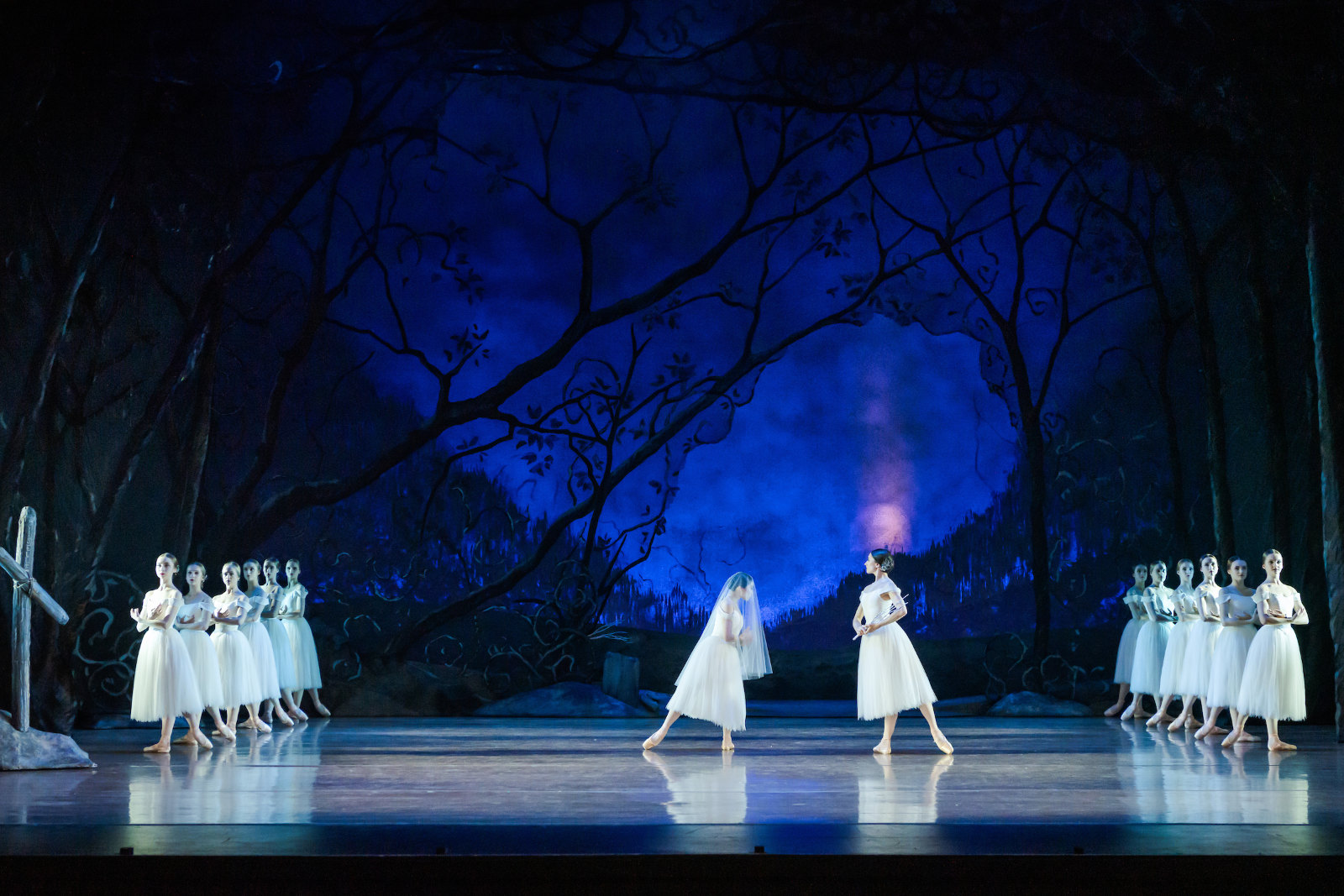 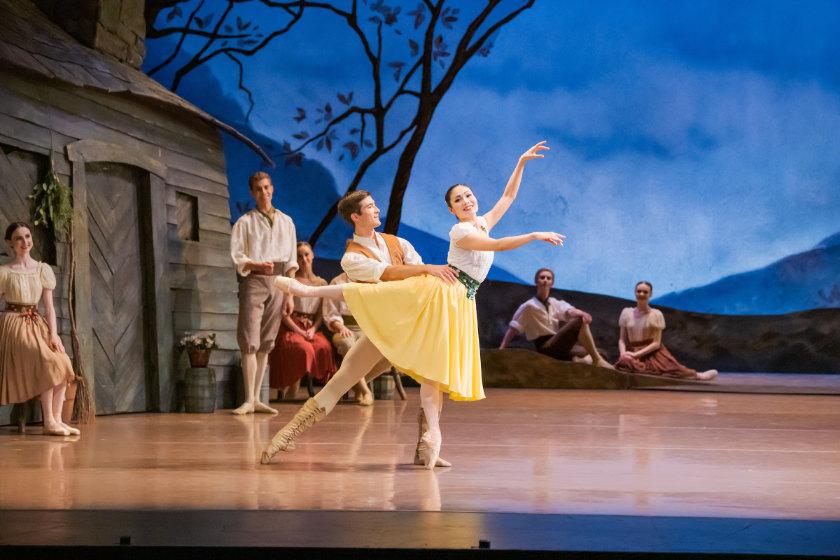 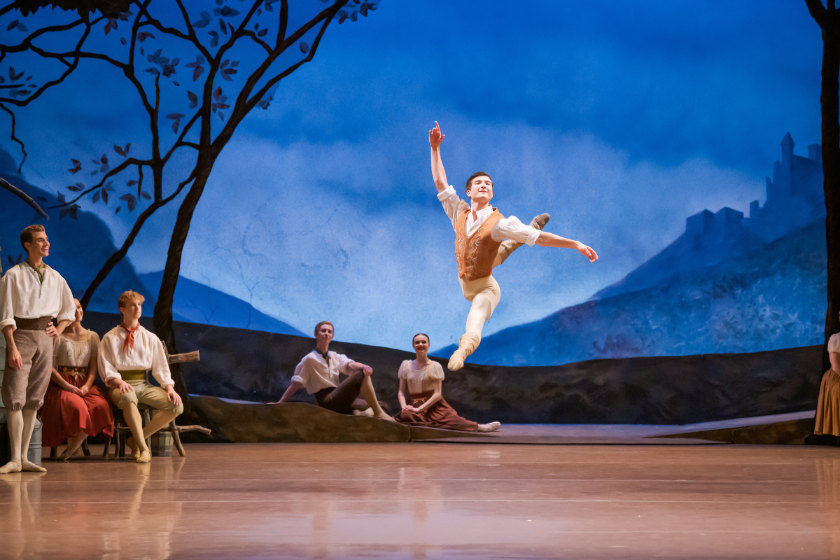 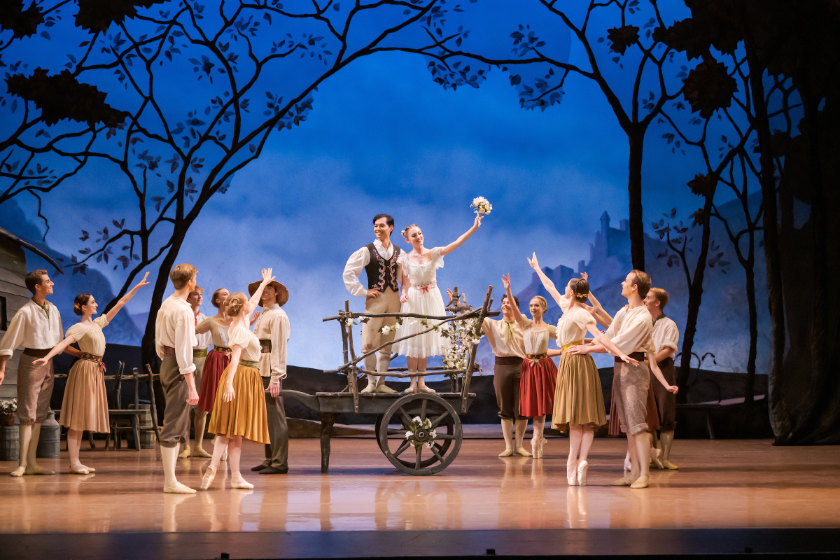 Giselle has become one of the Royal New Zealand Ballet’s signature productions since this version was conceived by Ethan Stiefel and Johan Kobborg in 2012, and each season—this is the third in New Zealand—brings with it a different energy, as well as newfound elements to enjoy. The cast changes this time bring with them a more youthful take, while the production values and design give Giselle a sense of depth and quality.
Opening night’s Mayu Tanigaito, in the title role, is no stranger to Giselle, having taken the role in the 2016 season on occasion opposite Daniel Gaudiello, though that time Lucy Green and Qi Huan took the leads on opening night. Qi is still missed as one of the great ballerinos of the company, but in his place tonight, Laurynas Vėjalis has the required regal manner to carry out the role of Albrecht.
Tanigaito is a seasoned dancer yet exudes a youthful quality as Giselle—a perfect casting—and her solo seeing her en pointe with a series of fouettés brought spontaneous applause from the audience at the Opera House in Wellington. Vėjalis and Tanigaito were convincing as young lovers in their pas de deux in the first act; Vėjalis’s solo is happy, upbeat and confident. It’s hats off to Paul Mathews who brought real energy to Hilarion, who is frustrated and hurt by Giselle’s love for Albrecht. Being a taller dancer than Vėjalis, and executing large moves on stage, you could feel Mathews’ Hilarion trying to demonstrate desperately his feelings for Giselle—and one would almost be forgiven for sympathizing with him, if his character hadn’t also brought out a knife at the first sign of feeling he had been jilted.
We had seen Tanigaito perform the role of Myrtha, queen of the Wilis, in 2016, and it remains a role that has a dominant presence in Act II. Sara Garbowski’s solo at the start of the second act was a skilful and beautiful piece of classical ballet, and there is a beauty to the sight of the veiled Wilis, resplendent in tulle. It’s in this act that the principal roles really shine in this production: Hilarion is consumed by the forces of the Wilis and shows a vulnerable side, while Albrecht dances for his life more passionately than the assured aristocrat of the first act. This is a more touching, emotional act, performed successfully by the principal dancers.
When you see the minor roles—such as the group of 12 Wilis—you realize that there is plenty of young talent in the company and its future seems assured.
Special mention must be made once again to Howard C. Jones’s scenic design, and lighting design by Kendall Smith. Natalia Stewart’s costumes remain as exquisite as they did when we first viewed this ballet in 2012. Clytie Campbell, who herself had performed in Giselle in 2012, faithfully staged the revival with Stiefel and Kobborg’s supervision, as neither was able to travel to New Zealand.
Hamish McKeich faultlessly conducted Adolphe Adam’s music, more than ably performed by Orchestra Wellington, who give the impression of a bigger score.
After Wellington (May 12–15), Giselle heads to Palmerston North (May 19), Napier (May 22–3), Auckland (May 27–9), Christchurch (June 4–5) and Dunedin (June 9). Hamish McKeich conducts the Adolphe Adam score with Orchestra Wellington, the Auckland Philharmonia Orchestra, and the Christchurch Symphony Orchestra in those centres, with the Wellington recording used elsewhere. More details can be found here.—Jack Yan, Founder and Publisher 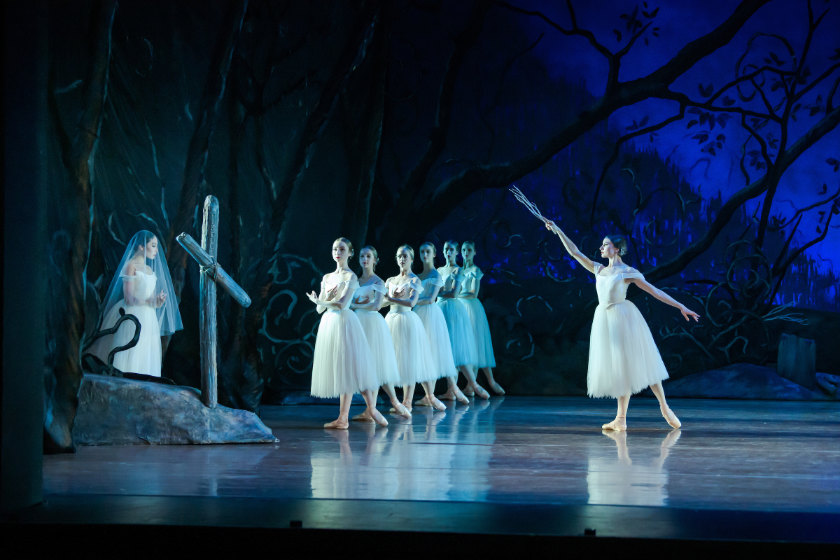 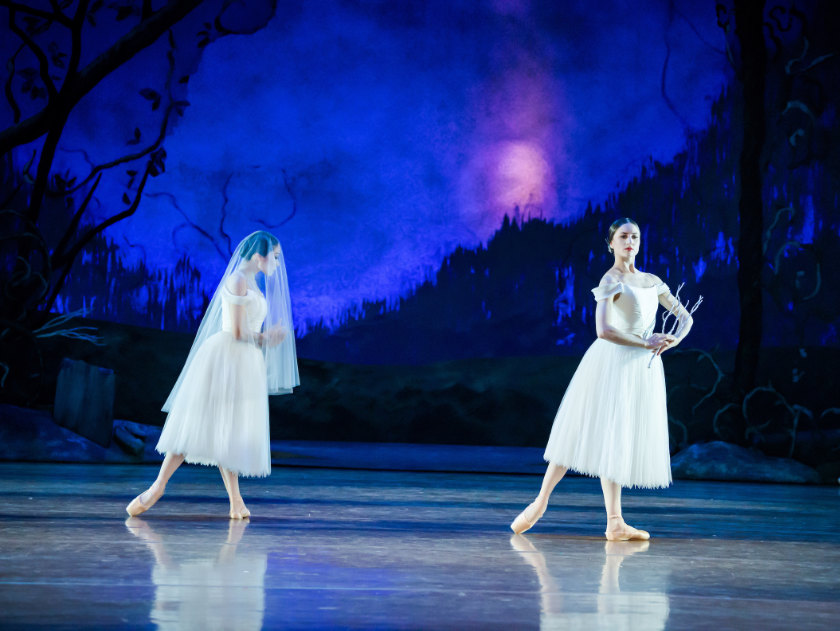 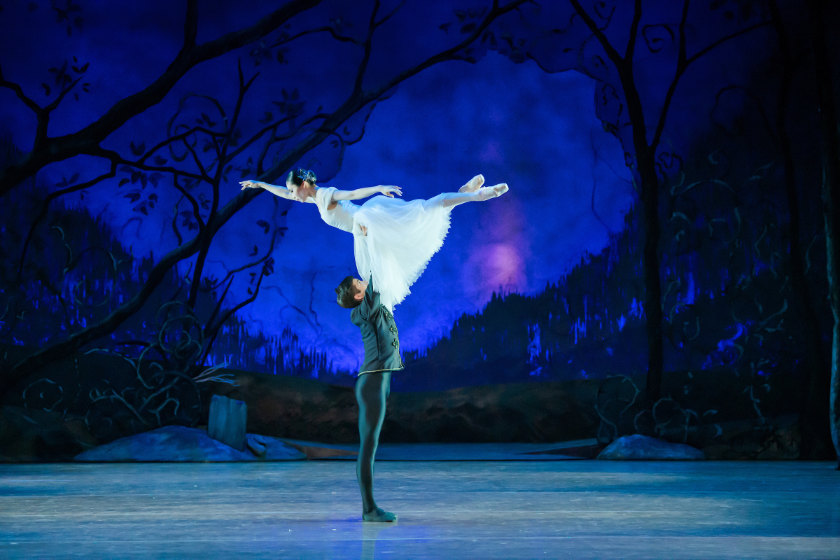 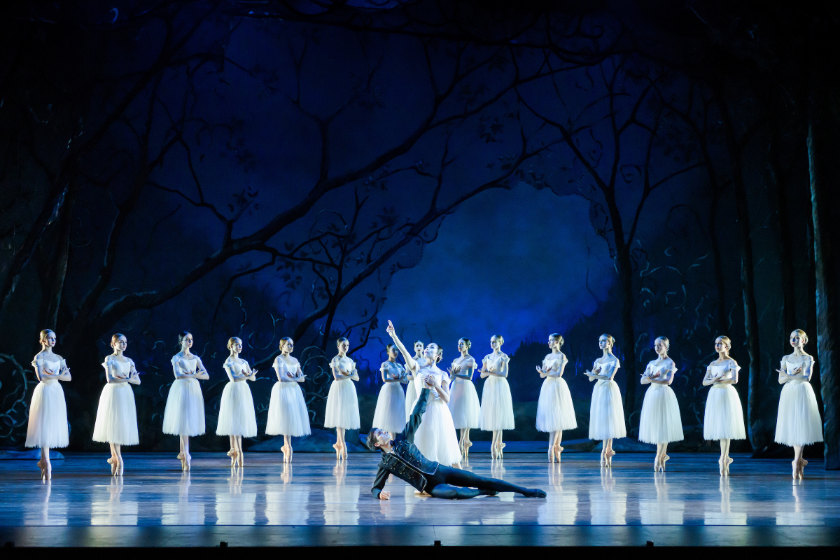