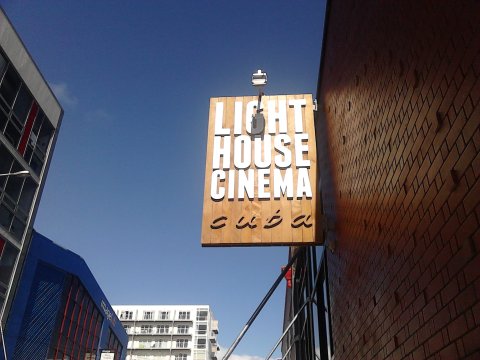 Lucire was invited to a media preview of the Lighthouse on Cuba, which extends greater Wellington’s already established Lighthouse brand to a new “mini-plex” cinema on Wigan Street, across from Havana Bar.
The third Lighthouse, joining those in Petone and Pauatahanui, has three cinemas ranging from 34 to 74 seats. As with the existing properties, Lighthouse has a boutique feel, with comfortable seating, food and drinks, including wine, and a pleasing, classy environment missing from some of the foreign-owned multiplexes. Lighthouse remains proudly New Zealand-owned.
Lighthouse on Cuba is the work of architect John Mills and his team. Mills used a colour transparency motif for the exterior of the building, which will also include “waves” to give each side a distinctive look. Inside, the cinema has the feeling of an upmarket bar, with excellent use of natural light.
Mills notes that the tables use wood sourced from Wairarapa swamps that predates the arrival of people in New Zealand. As he is based in nearby Garrett Street, he made regular on-site visits to see the cinema take shape.
Owner Simon Werry wants people to remember that Lighthouse is not just an arthouse cinema, but that it will play host to films including Skyfall, Jack Reacher, The Hobbit, Les Misérables and The Great Gatsby, the latter three in digital 3D. Life of Pi, From Rome with Love and The Sessions are also scheduled to play at Lighthouse on Cuba.
The cinema has the latest technology, using NEC digital projectors, which mean a sharper image, and a more efficient use of electricity. Digital management means the films now arrive on hard drives rather than celluloid.
Further information can be found on Lighthouse’s website at www.lighthousecinema.co.nz or call 64 4 385-3337.—Jack Yan, Publisher 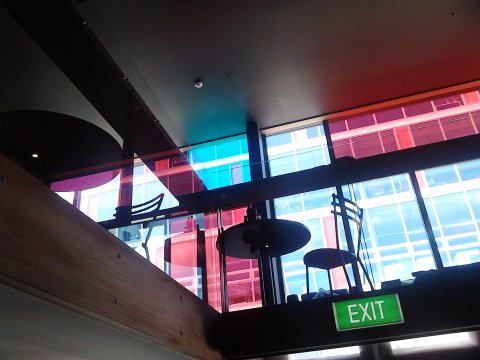 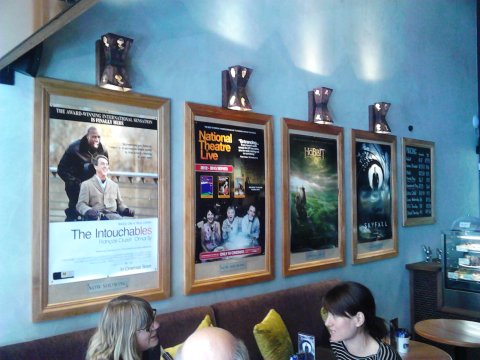 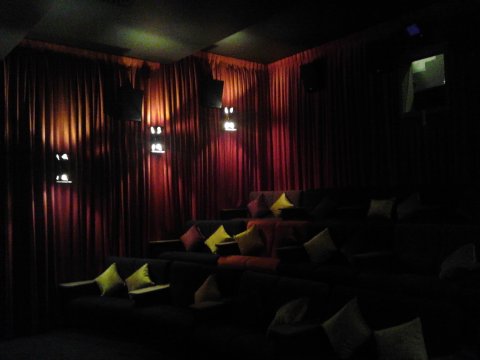 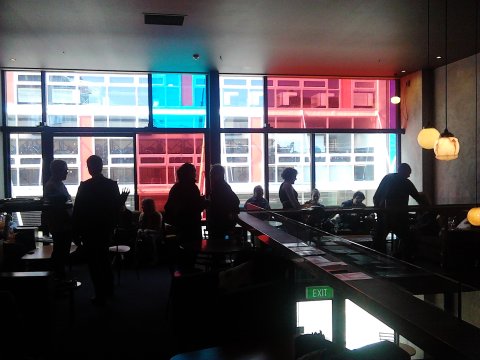 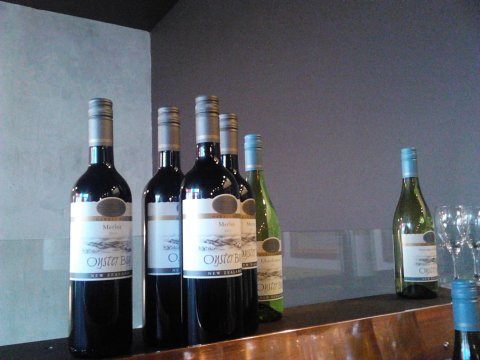 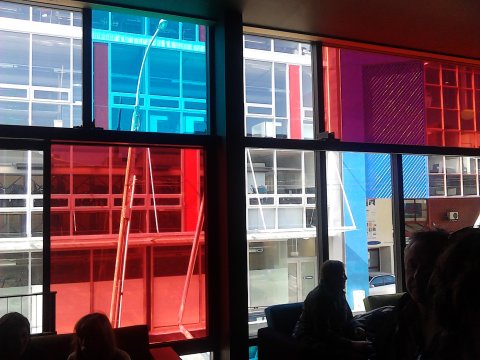 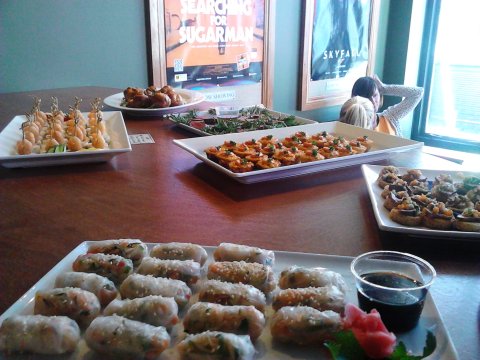