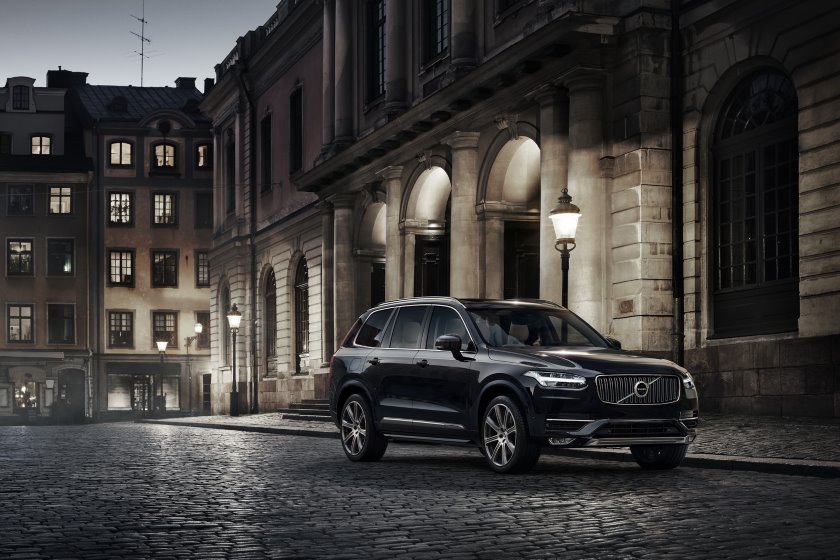 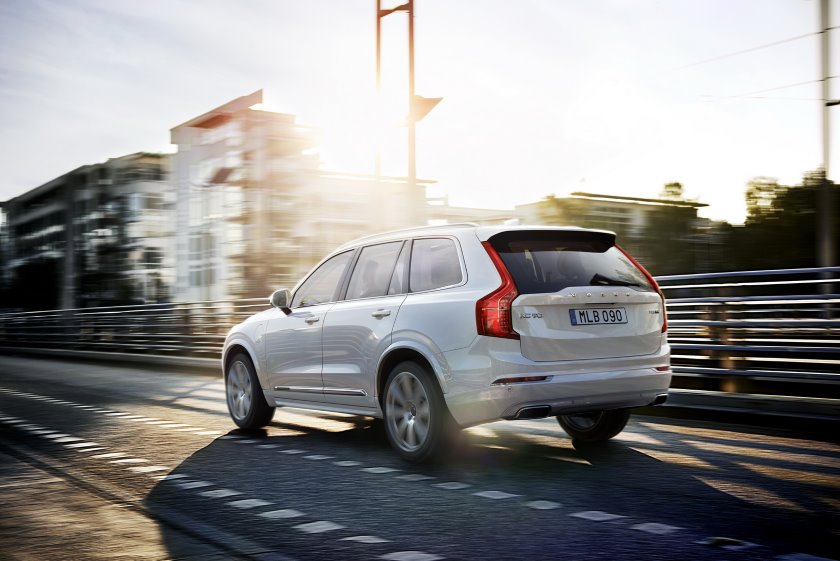 Volvo has released official information on the second-generation XC90, replacing the original SUV that first caught the public’s attention in 2002.
The new XC90 is aimed at a more affluent audience while preserving traditional Volvo values, as the Swedish brand aims to increase its international sales as a prestige marque, especially in China.
The XC90 is the first car from the Swedish brand, now a subsidiary of China’s Geely, developed after its sale by the Ford Motor Company.
The engine line-up features D4 and D5 diesels, producing 190 and 225 PS respectively, and T5 and T6 petrol units, developing 225 and 320 PS. A Twin Engine T8 is the flagship of the range, with 400 PS and a hybrid driveline (petrol engine driving the front wheels, an electric motor driving the rear), in line with Volvo’s loftier ambitions for its big SUV, while showing its social commitment. Volvo says a three-cylinder unit is in the XC90’s future.
Size has increased, too: length is up to 4,950 mm (compared with 4,807 mm), with a wheelbase up from 2,857 mm to 2,984 mm, ensuring the new car is more commodious. Width is 2,008 mm, an increase from the current model’s 1,936 mm, helping distance it from the mid-sized XC60. Height is now 1,775 mm, the only measure which has decreased from its predecessor, by a mere 9 mm. The tracks are also wider, front and rear, by 3–4 inches.
Volvo’s new design language, already previewed on the Concept Coupé, Concept XC Coupé and Concept Estate, is a sportier, simpler expression of many of its traditional cues, but shakes off Swedish restraint for a more expressive, aspirational feel. The iron logo has been reinterpreted to appear more solid, with the ribbon at a lower angle. The sides are straighter, with the waistline more parallel with the ground.
The SUV is on Volvo’s new SPA scalable architecture, which will form the basis of future Volvo models.
The interior has also been rethought with a new design language, with a large Sensus screen in the middle of the dashboard, divided into GPS at the top, media and phone in the middle, and climate control settings at the bottom. Cloud-based services can also be accessed through the Sensus system, with compatibility with Android and Apple, including Google Maps and Spotify through those OSs. A head-up display is also available. The interior is also more luxurious, with more sumptuous, redesigned seats. Volvo claims the third row of seats provides class-leading room. The Bowers & Wilkins sound system is unique to the XC90, and features an air-vented subwoofer.
In safety terms, Volvo débuts two features. The first is automatic braking when turning left (turning right for RHD models) into oncoming vehicles. Secondly, Volvo launches an active safety feature in cases where, should the car begin to depart from the road, it will tighten the front seat belts to hold the passengers in place. Meanwhile, its engineers have developed an energy-absorbing function between the chair and chair frame to dampen the vertical forces, helping to prevent back injuries.
Volvo Car Group CEO Hakan Samuelsson says, ‘This is one of the most important days in our history. We are launching not only a car, but we are also relaunching our brand. Today begins a new era in our company.’
The first-generation model continues in China as the XC90 Classic.—Jack Yan, Publisher 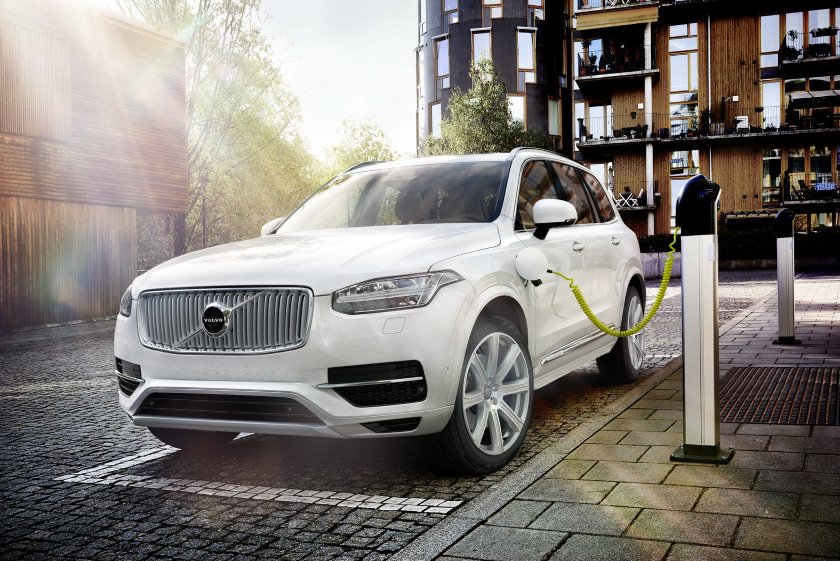 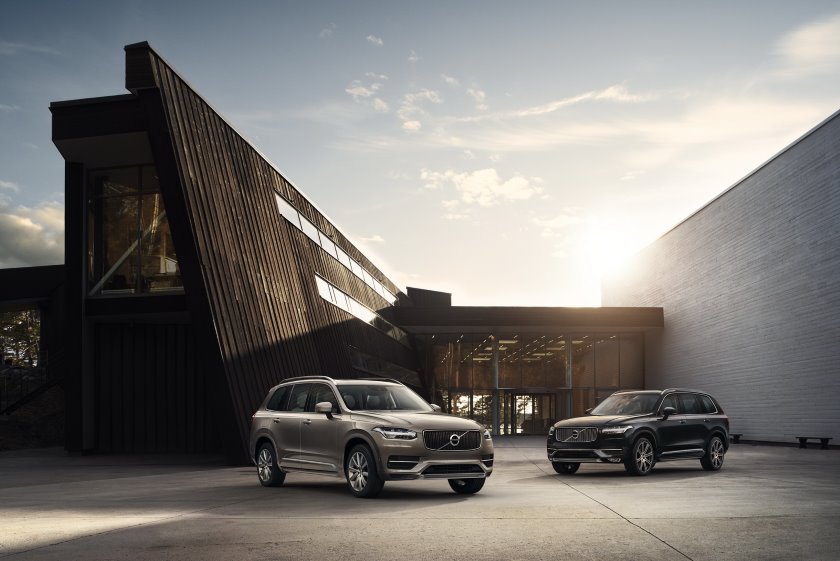 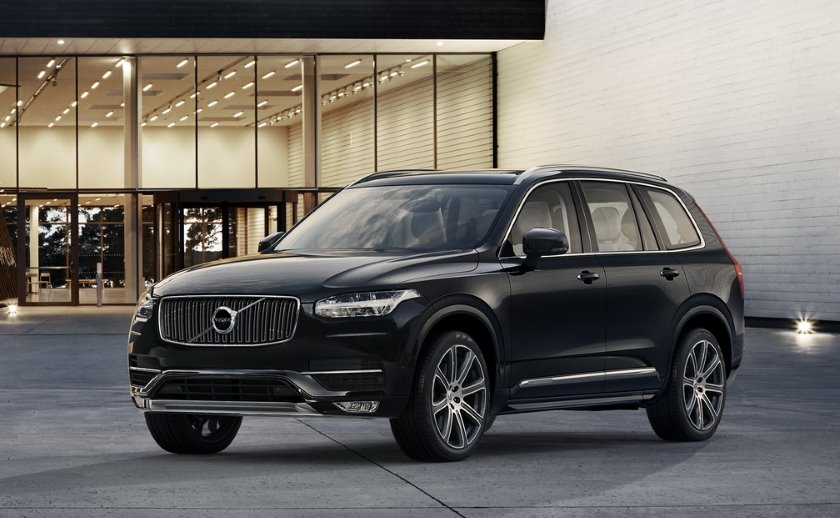 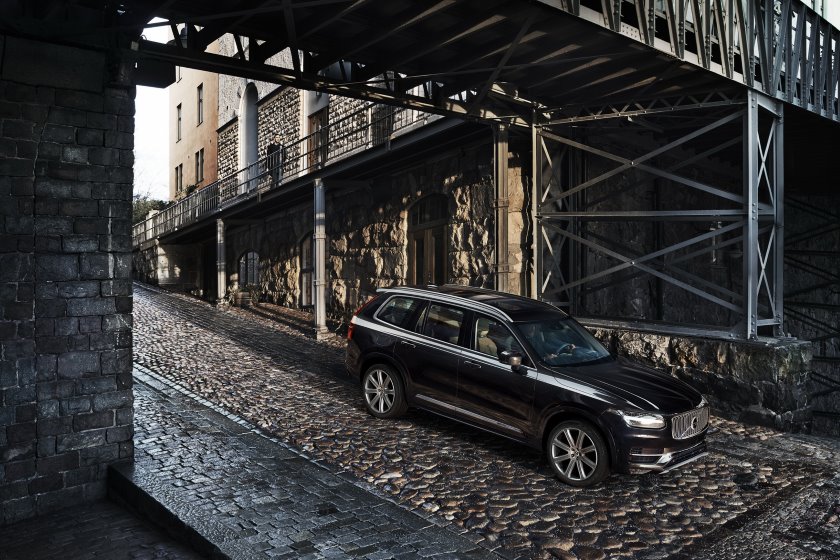 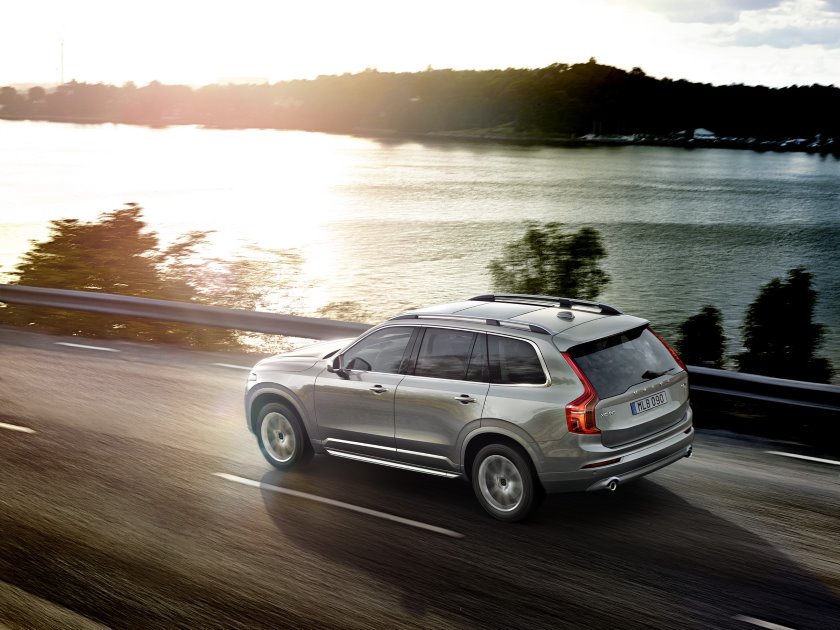 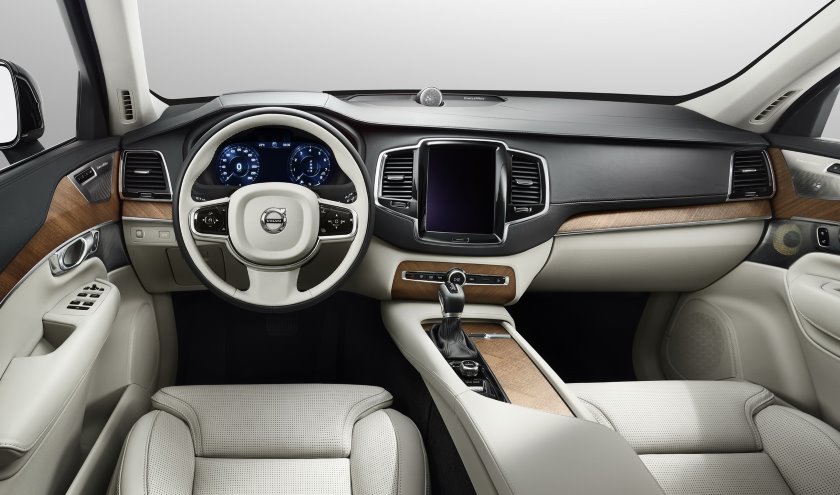 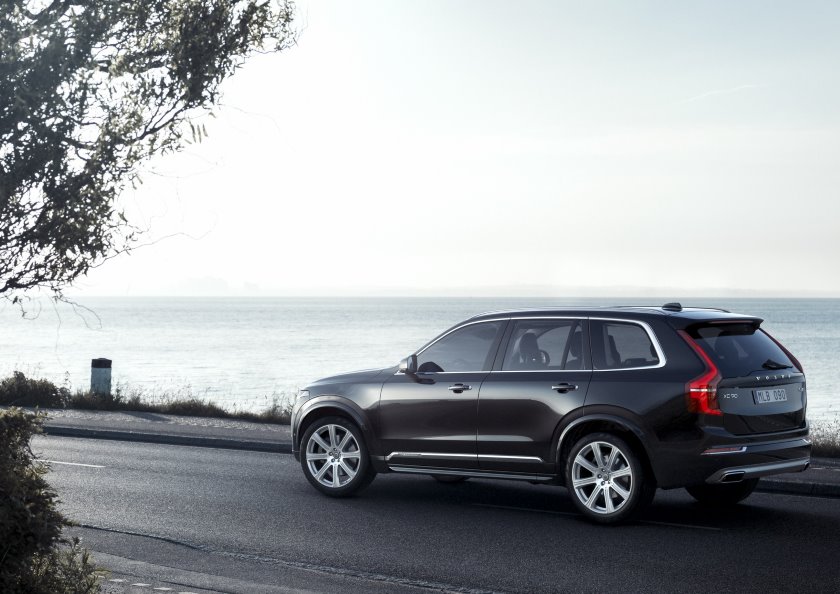 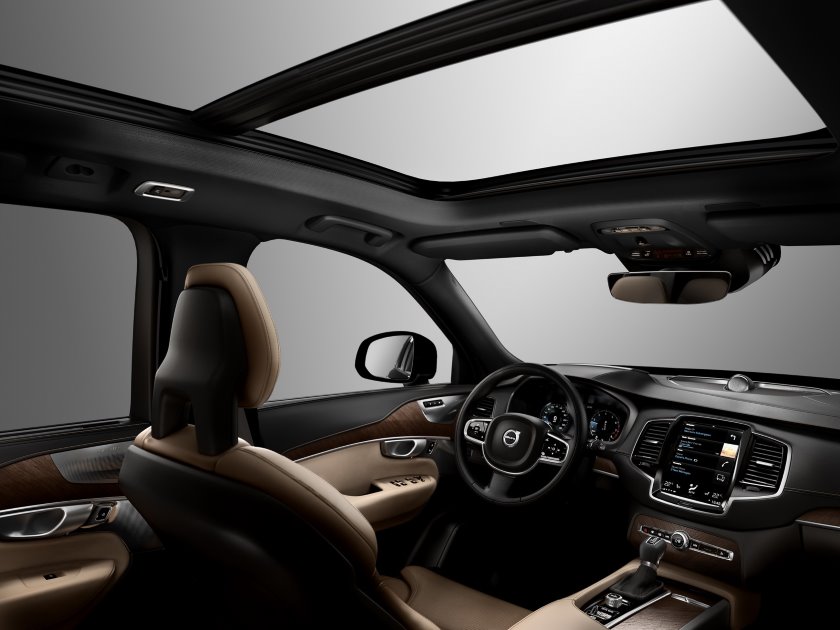 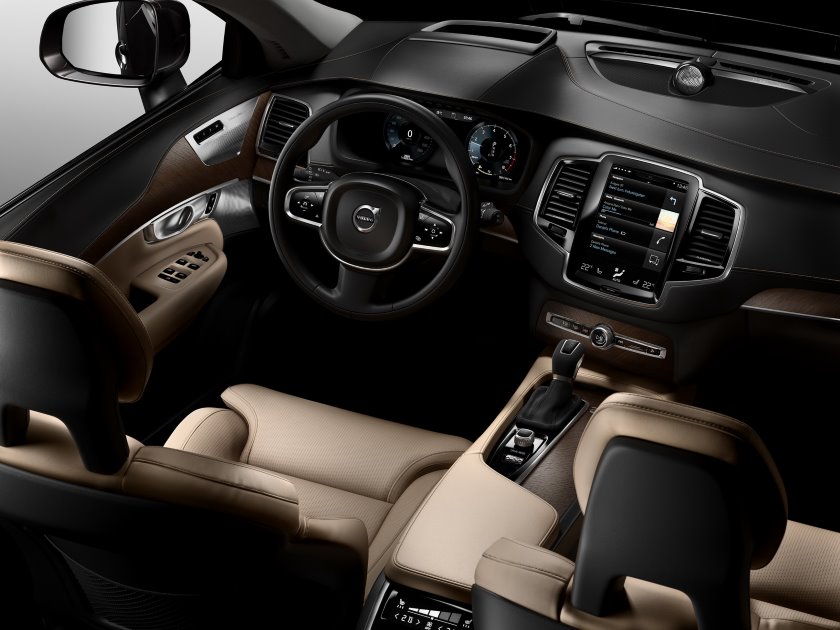 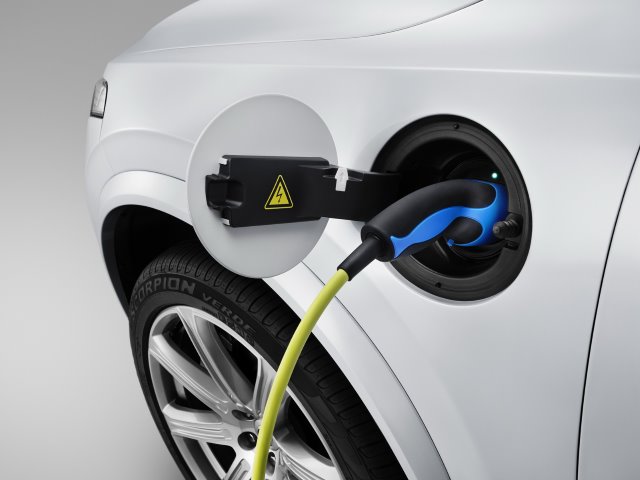 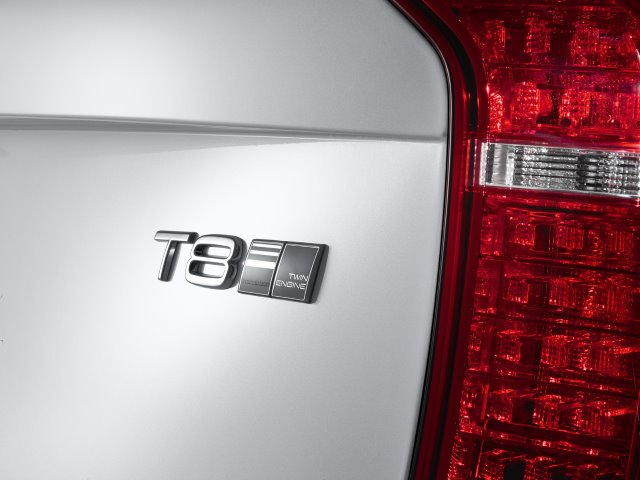 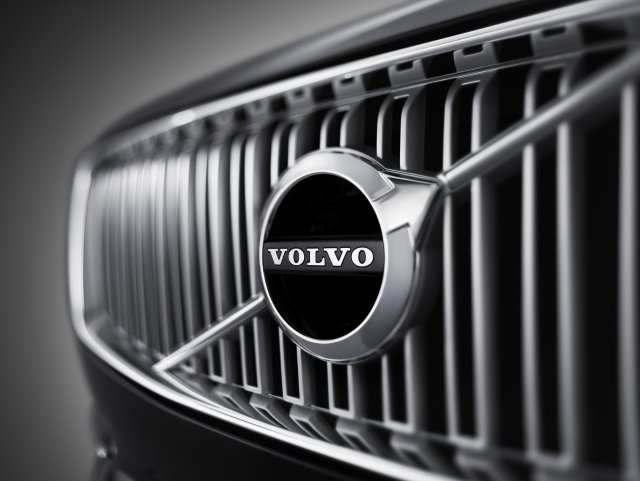 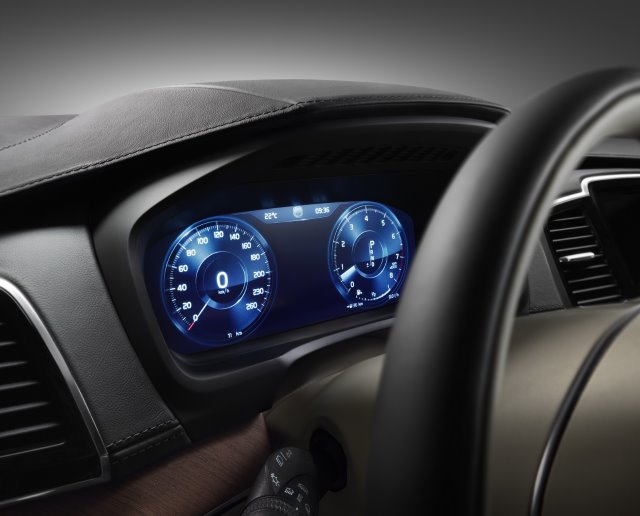 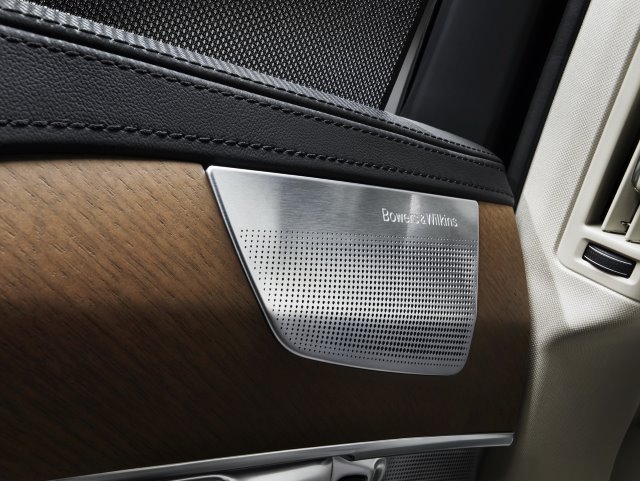 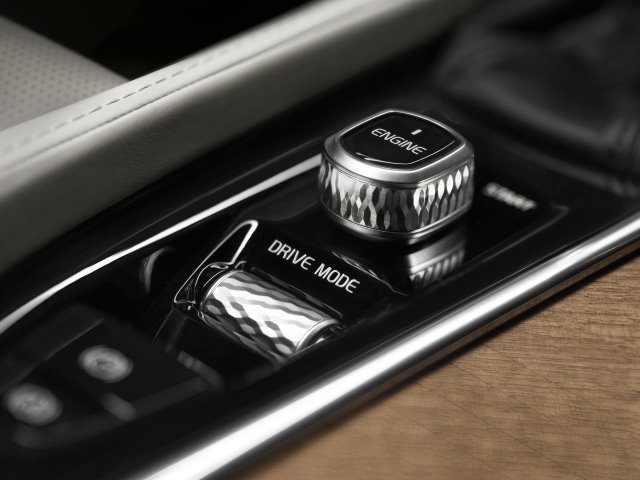 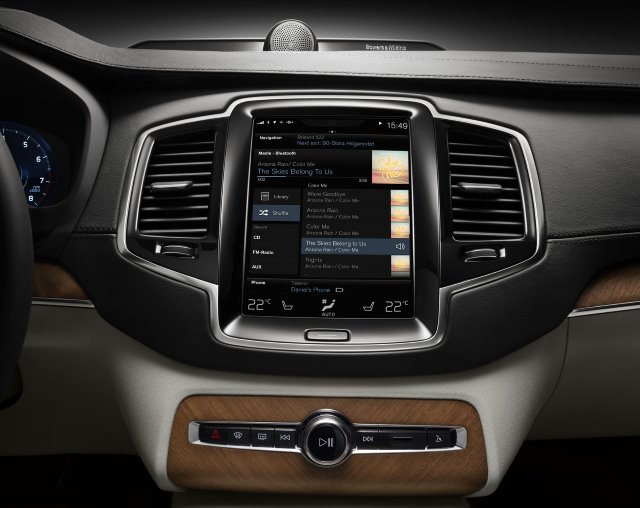 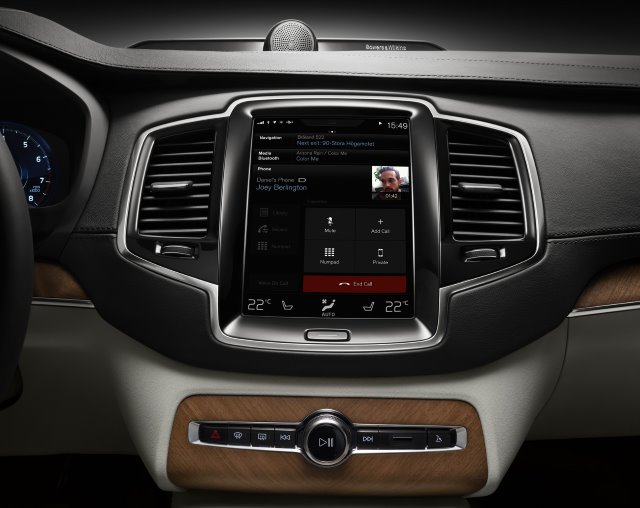