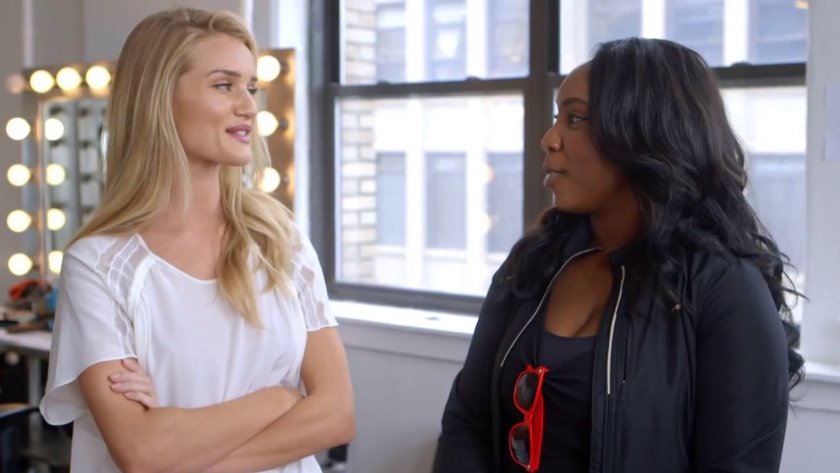 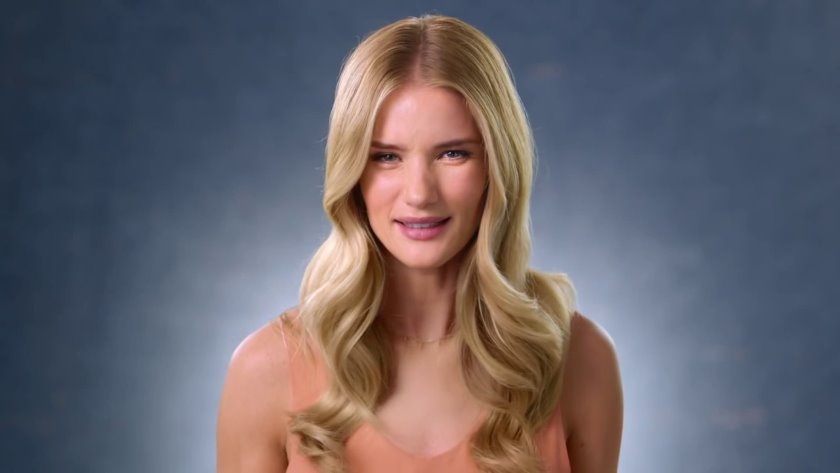 Lucire has featured Moroccanoil for years—we like to think we were one of the insiders that let readers know of this beauty range from Canada first.
Moroccanoil is known for its luxury hair care approach, with performance-driven formulas that help nourish and restore hair to a natural, silky finish. With modern environmental factors conspiring to hurt hair, Moroccanoil’s light formula helps reverse those adverse effects.
When Moroccanoil first started, oil treatments for hair were rare, but founder Carmen Tal persisted, and the range has caught the attention of celebrities and hair professionals around the world.
Last month, Moroccanoil appointed its first ambassador, Rosie Huntington-Whiteley, who began gracing our pages at roughly the same time as the oil treatments. It’s a great campaign, because we finally get to see the real Huntington-Whiteley on a wider scale—she’s far more articulate and fun than you might expect—and it taps in to an idea that everyone will find familiar.
The campaign asks viewers to create a brief video, hashtagged #inspiredbywomen, telling the world which woman has inspired them, sharing their stories. There are no gimmicks or prizes: the company wants to get these stories out and begins with its own six women, chosen by Tal herself, in a video series directed by Bryce Dallas Howard.
Huntington-Whiteley is one of the six, joined by Chrissy Beckles (who literally fights for abandoned dogs in Puerto Rico, by going into the boxing ring to raise funds through charity bouts), Rebecca Welsh (whose HALO Foundation provides underprivileged children a chance to unlock their creativity), Kavita Shukla (whose FreshPaper venture has revolutionized food storage in 35 countries), Allyson Ahlstrom (who created Threads for Teens, a free boutique serving at-risk girls), and Jessica Matthews (who invented the Soccket, a soccer ball that creates electrical energy).
Says Tal, ‘Inspiration is about feeling empowered. If we can empower women, the sky’s the limit.’ 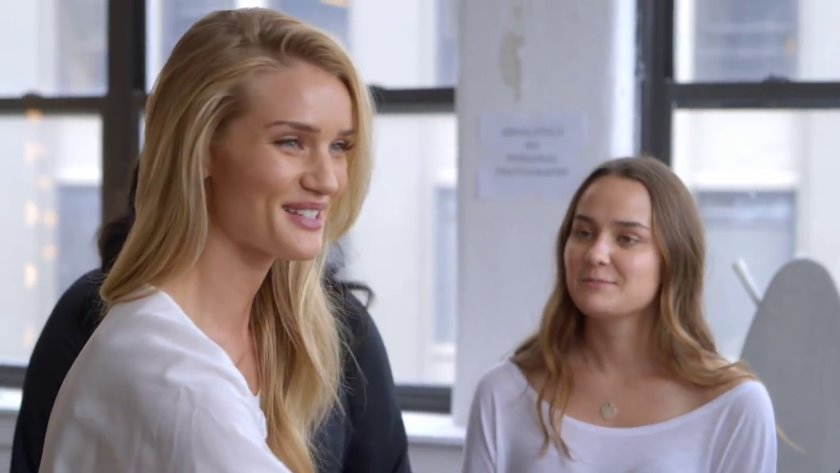 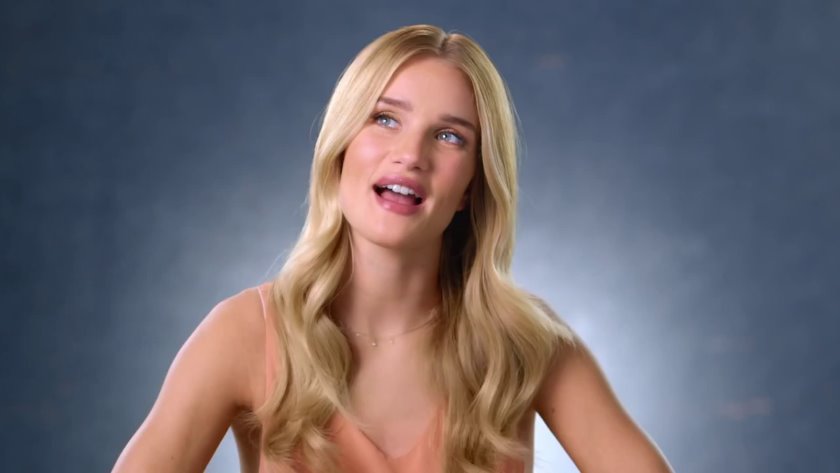 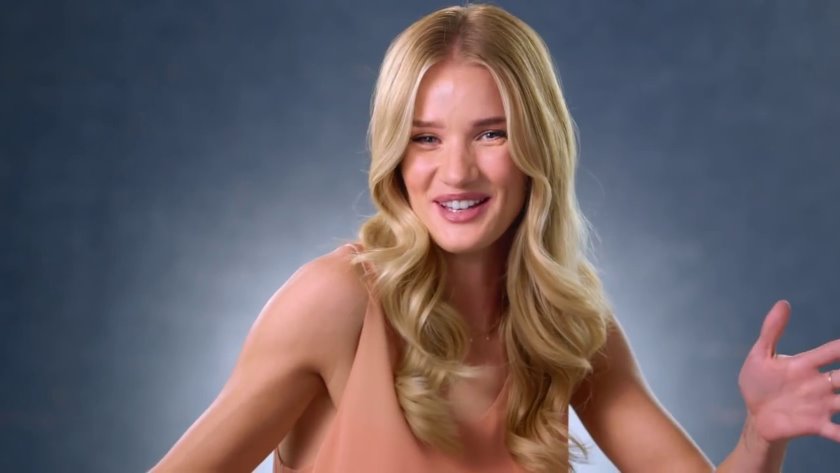