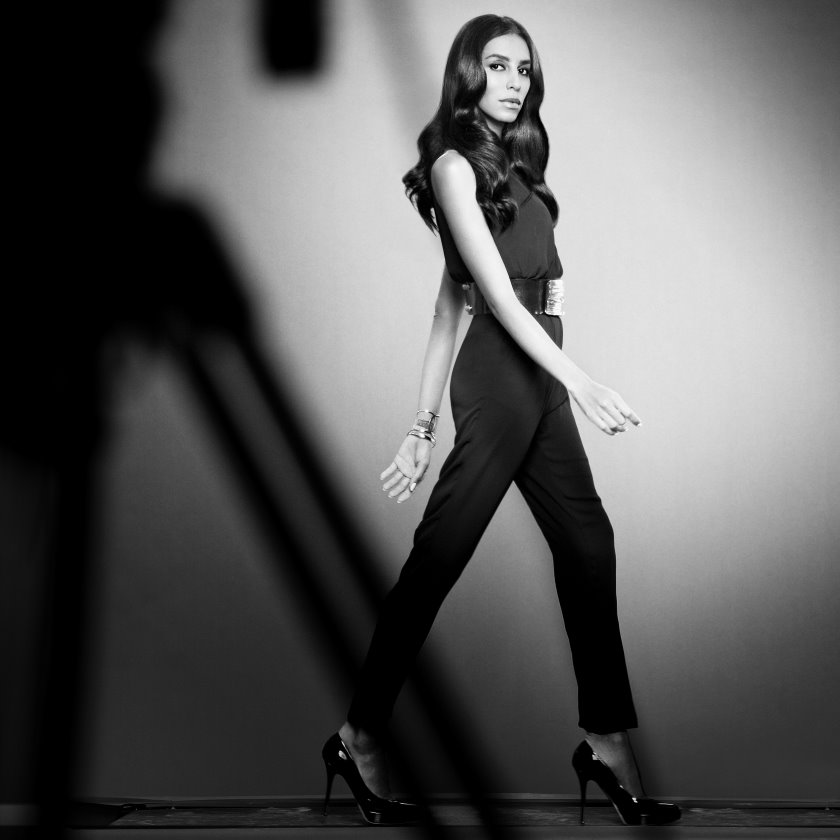 Lea T., known best as the muse for Givenchy, has become Redken’s latest face, joining musician Sky Ferreira, blogger Chiara Ferragni, hairstylist Guido and celebrity colourist Tracey Cunningham.
Redken says Lea T. was chosen for her individuality. Said Leslie Marino, Redken US’s general manager, in a release, ‘She shares Redken’s vision of global beauty, and has a unique sense of self and a beauty that is undeniably her own.’
The Brazilian model has become an advocate for transgender people, equality, and anti-bullying.
She will promote the company’s Chromatics hair colouring range.
Discovered by Riccardo Tisci at Givenchy, she has featured in some of the top fashion titles in the world, and made the cover of Elle Brasil in 2011 (below).
Further announcements will be made via Redken and Lea T.’s Twitter accounts, at @Redken5thAve and @leacerezo. The campaign featuring Lea T. breaks in January. 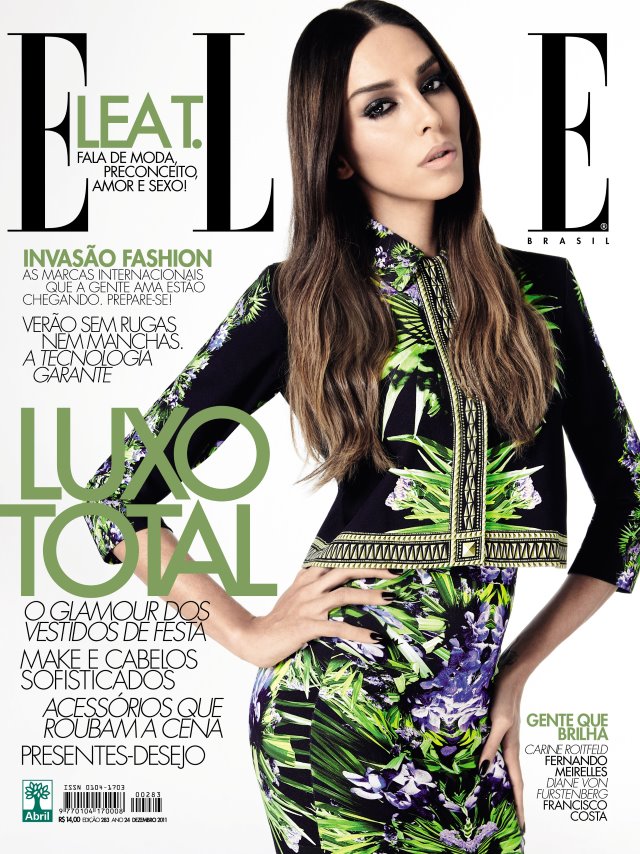