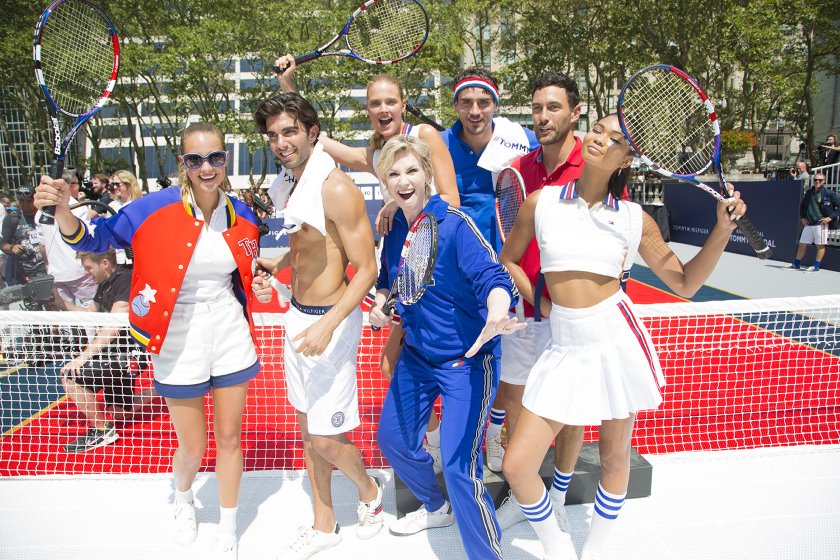 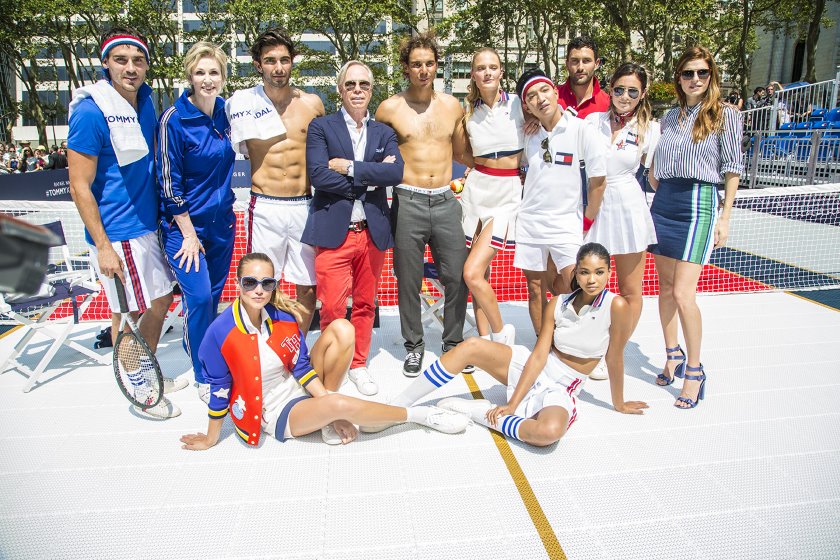 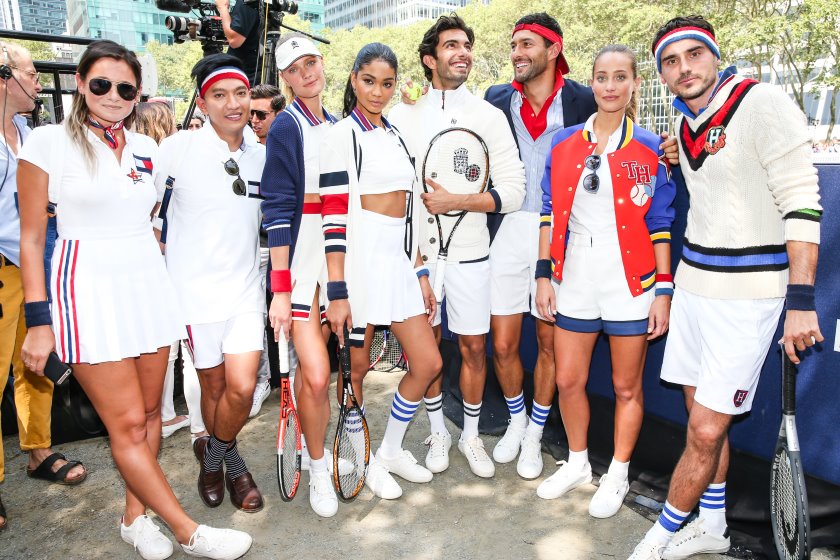 Tennis star Rafael Nadal is the new spokesman for Tommy Hilfiger underwear, as well as a Tailored collection and the TH Bold fragrance. The announcement, with a reveal of the fall 2015 advertising campaign featuring Nadal and shot in his home town of Mallorca, was made at Bryant Park on Tuesday, August 25.
Joining Nadal and Tommy and Dee Hilfiger were Jane Lynch (Glee), Lake Bell (First Day of Camp), Nat Wolff (Paper Towns), Martha Stewart, Chanel Iman, Constance Jablonski, Sports Illustrated Swimsuit Issue 2015 cover girl Hannah Davis, Noah Mills, Arthur Kulkov, Akin Akman, Mary Alice Stephenson, bloggers Bryanboy, Danielle Bernstein and Sazan Barzani, and Tommy Hilfiger CEO Daniel Greider.
Some of the celebrities present, including Iman, Jablonski, Davis, Mills, Kulkov and Akman, engaged Nadal in a pop-up tennis tournament at Bryant Park. As each team scored a point in the competition, their opponents had to remove a piece of clothing, eventually revealing the Tommy Hilfiger’s men’s and women’s underwear designs. Lynch and Bell played hosts from the umpires’ seat. Nadal, the 14-time Grand Slam winner, won in three consecutive games.
Barzani ran a live Periscope feed from the event, while comedian Nate Dern, collaborating with Funny or Die, will reveal a series of videos that take a different perspective of the red carpet Q&As.
The new underwear designs feature new fits, fabrics and deetails. A new four-way stretch technology and premium fabrics promise comfort and durability, according to the company. The Tailored collection features what it calls ‘sharp silhouettes, modern tailoring and rich textures.’ The TH Bold fragrance for men is described as suiting a wearer who has ‘a competitive nature and effortless self-confidence.’
‘Since I first established my brand 30 years ago, we’ve always brought a unique twist to our designs and our advertising. Today’s event continues our tradition of bold, surprising campaigns and iconic ambassadors that celebrate our brand spirit and resonate with our consumers globally,’ said Hilfiger.
‘I love how this event brings together fashion and sport with Tommy’s signature twist—it was the perfect way to kick-off my partnership with Tommy Hilfiger,’ said Nadal.
The hashtag for the event is #tommyxnadal. 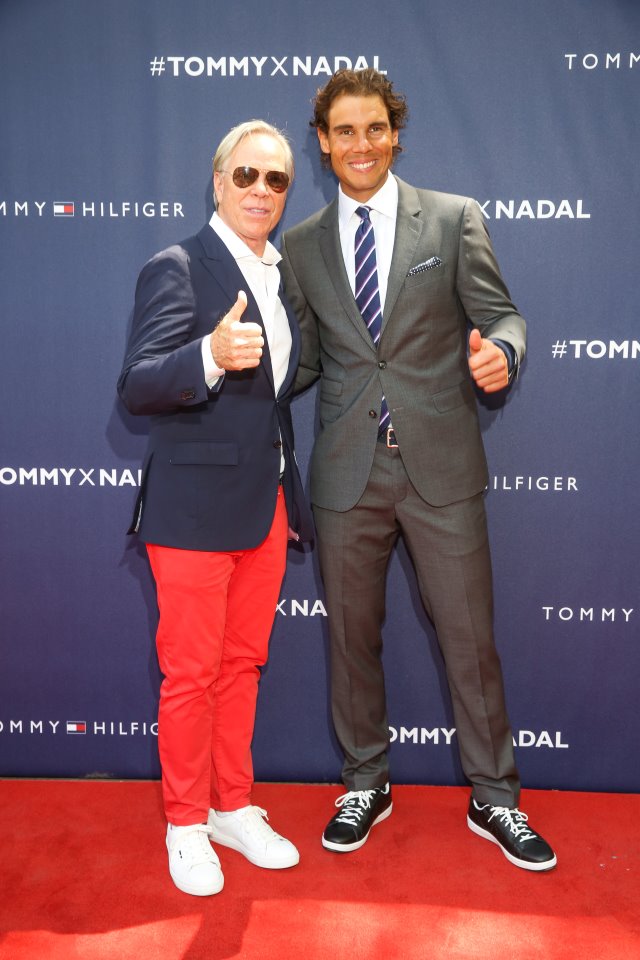 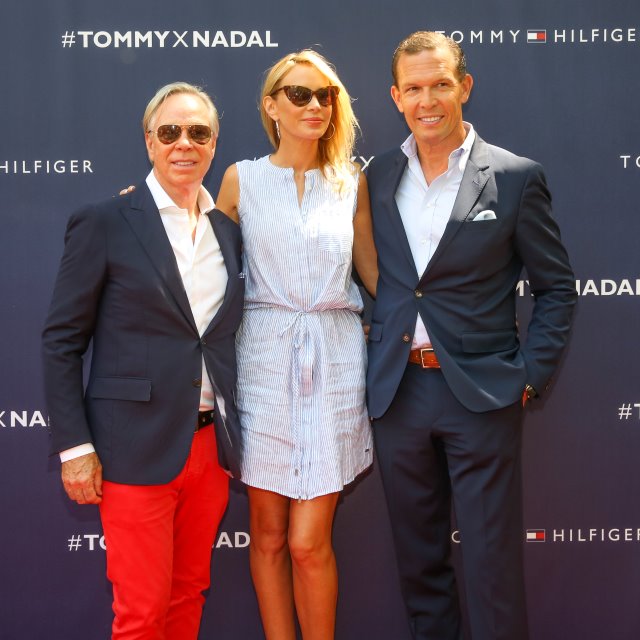 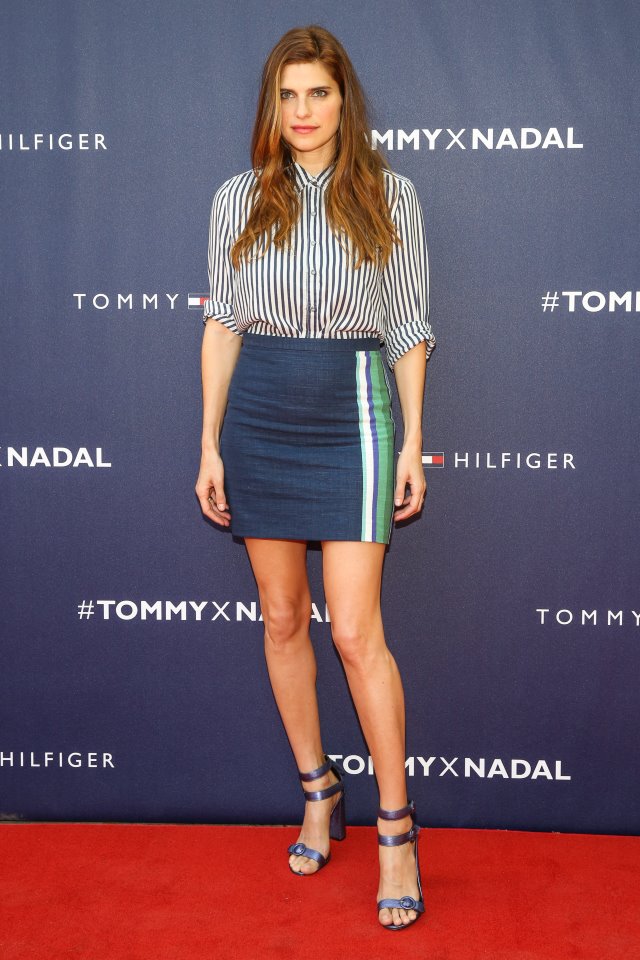 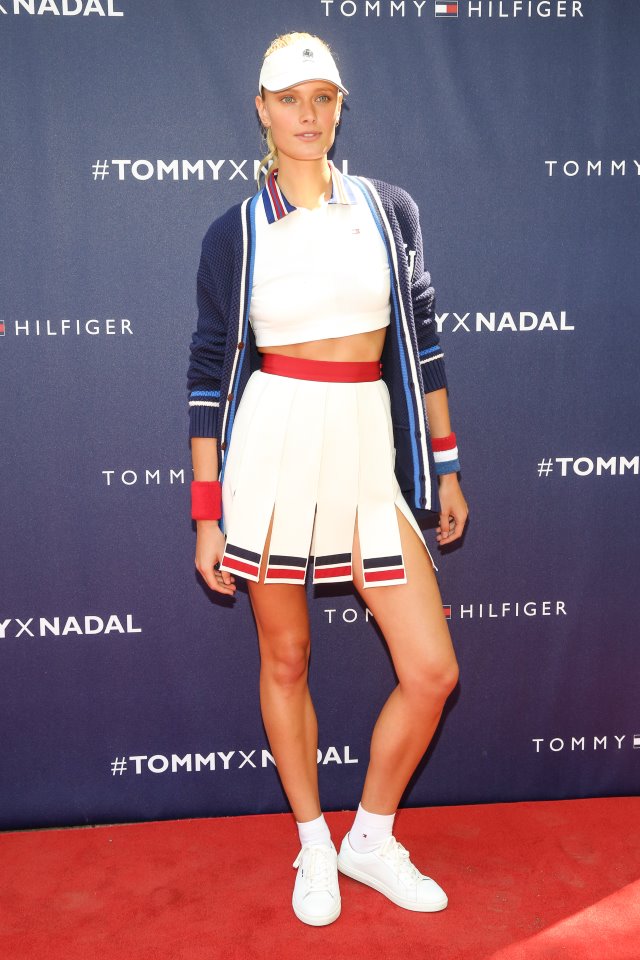 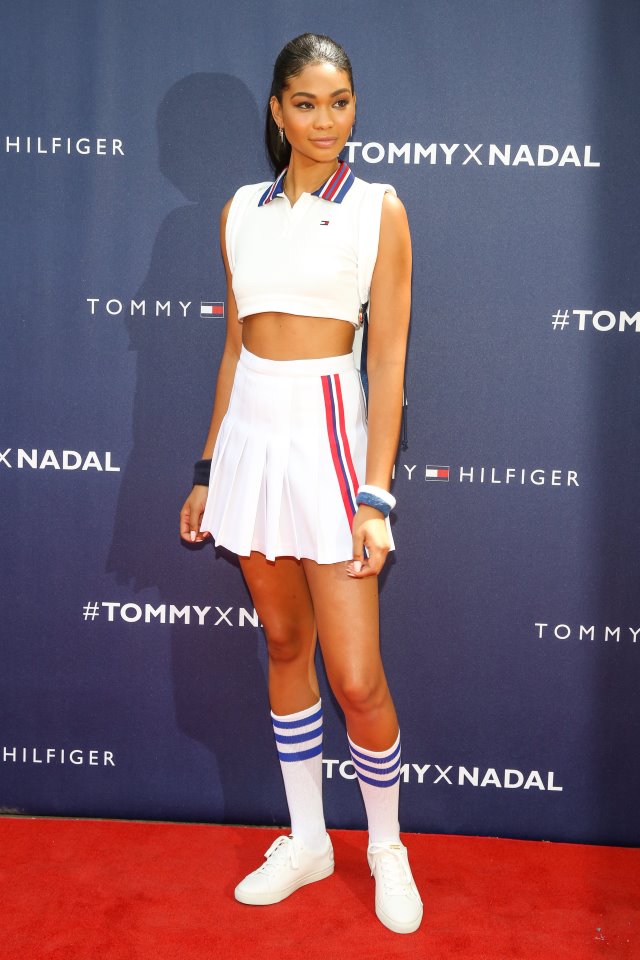 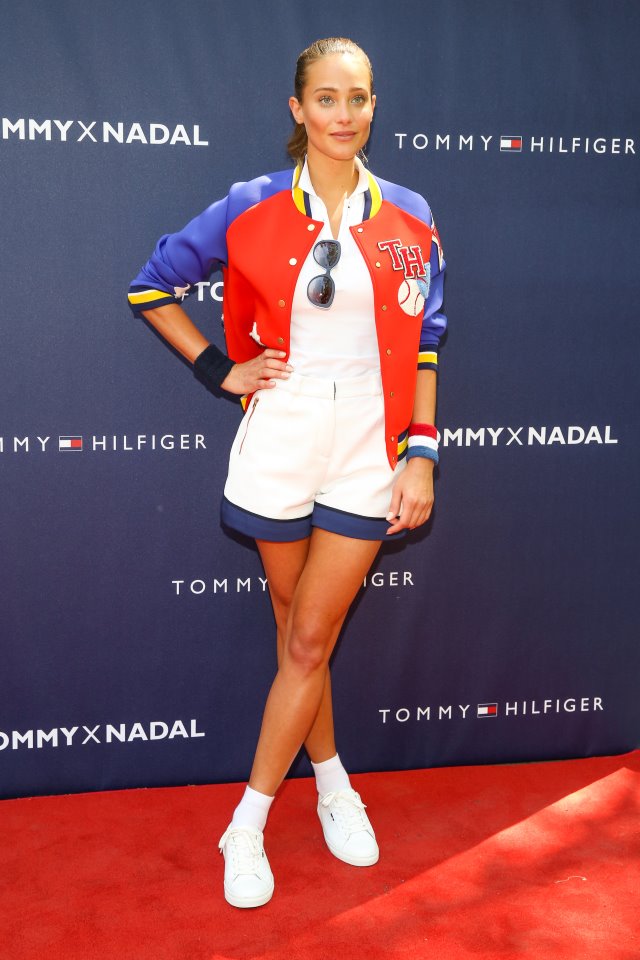 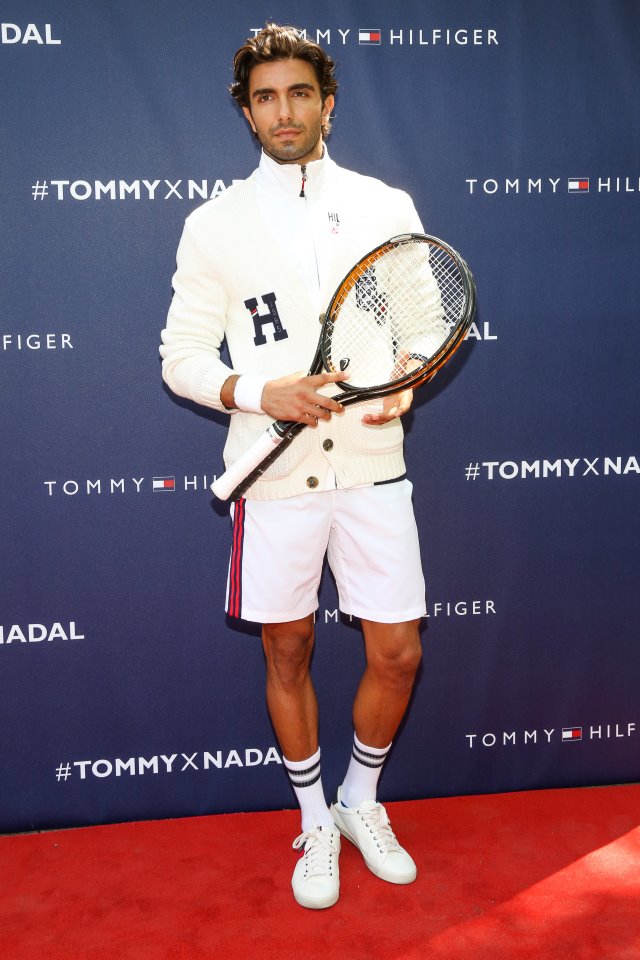 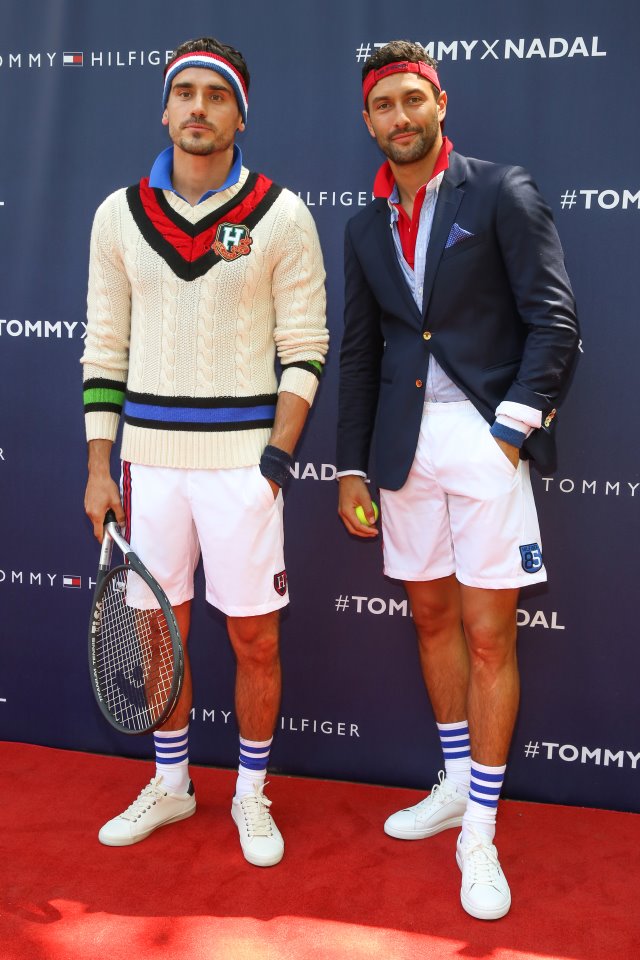 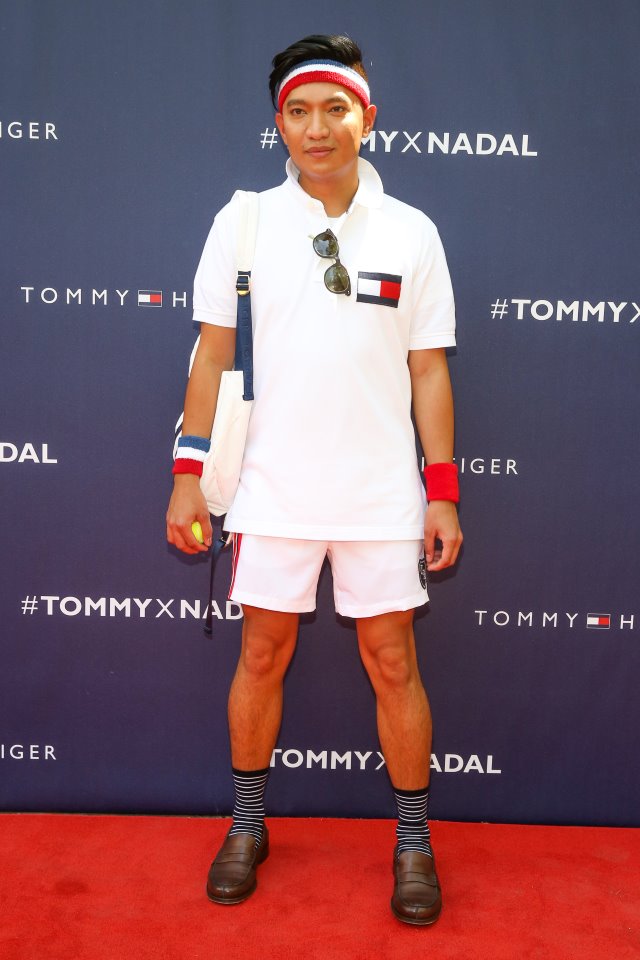 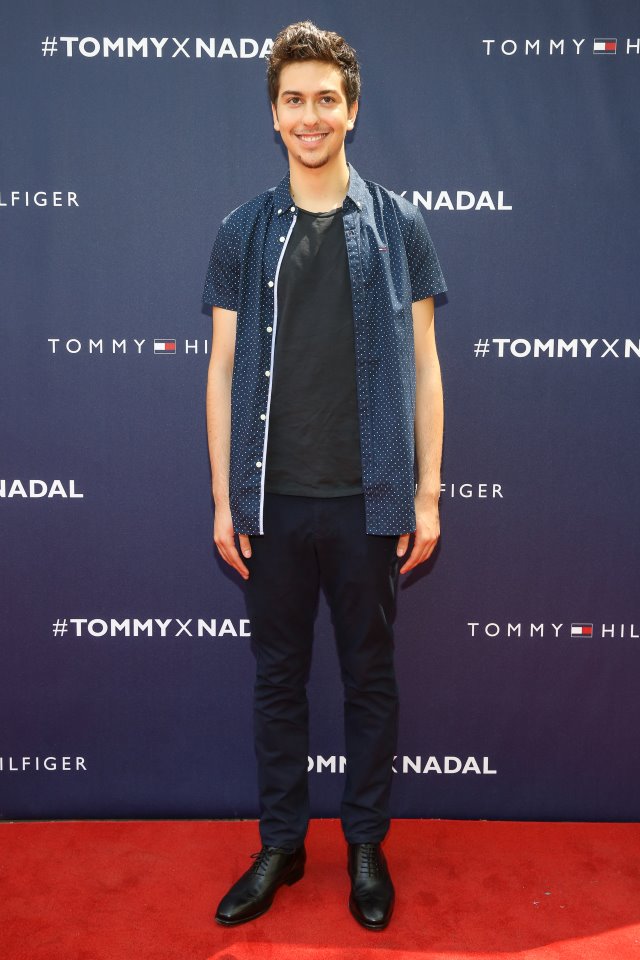 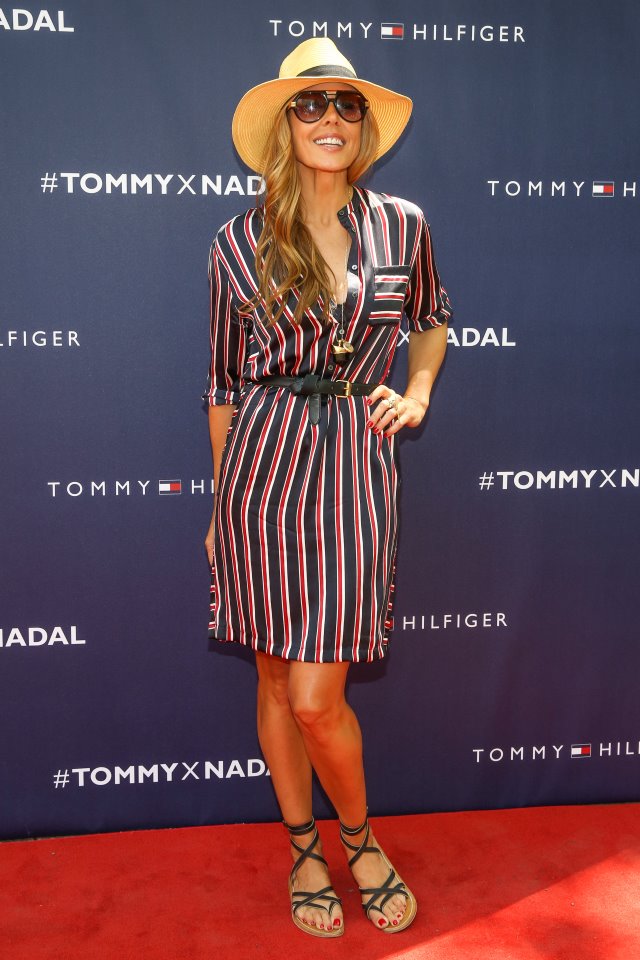 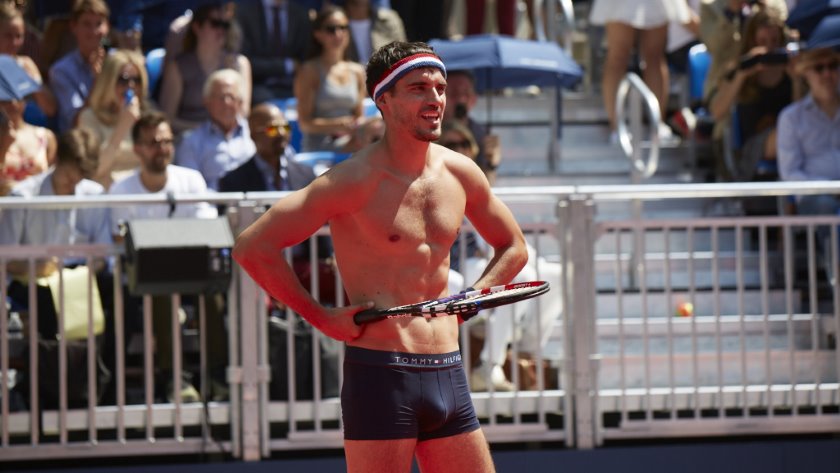 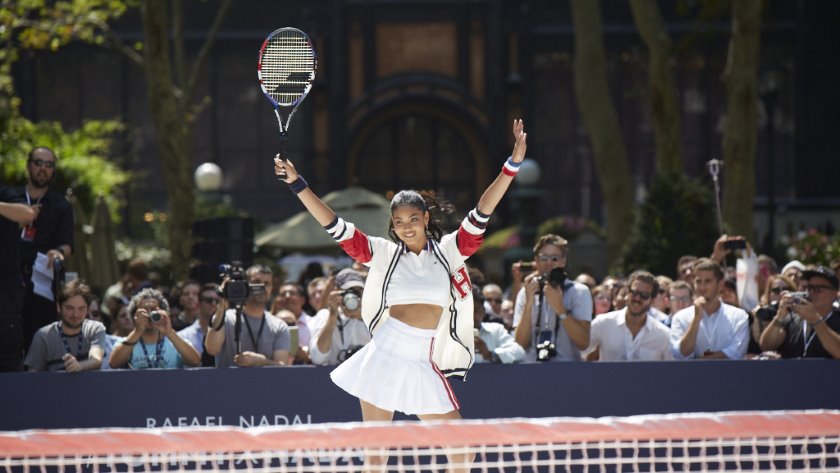 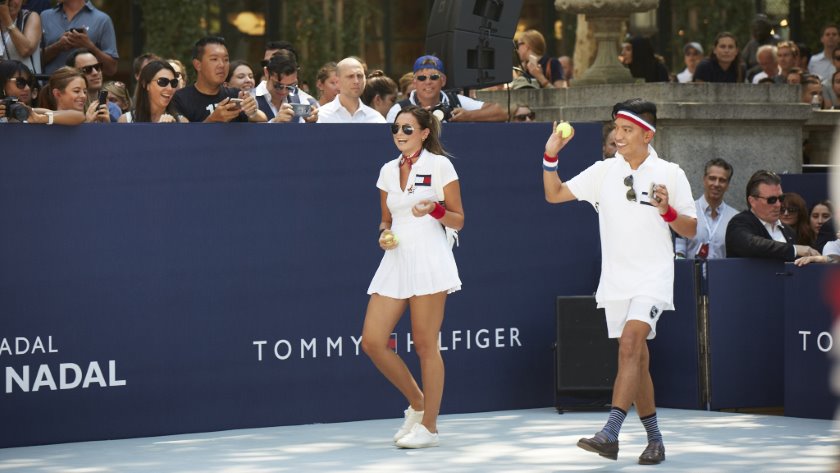 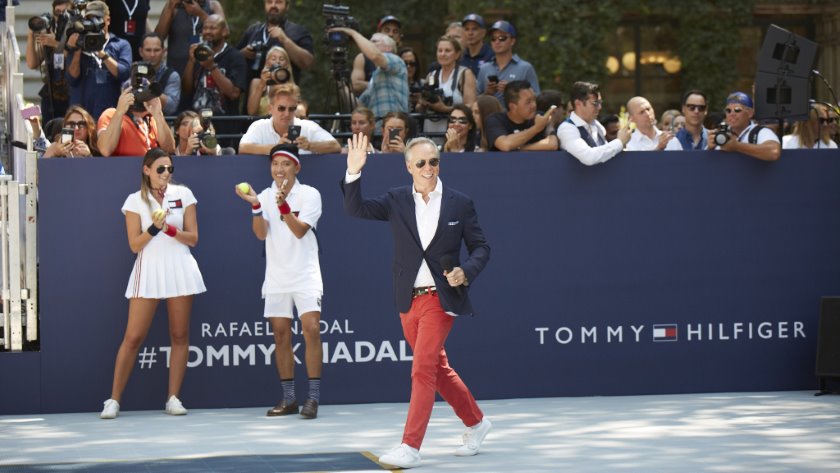 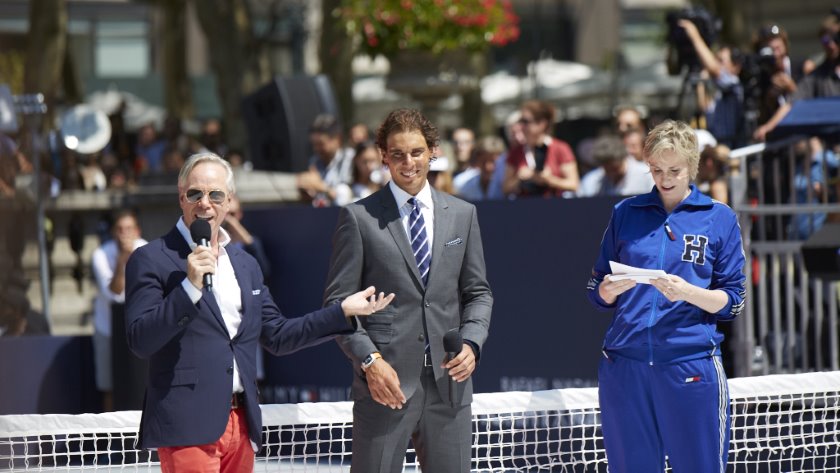 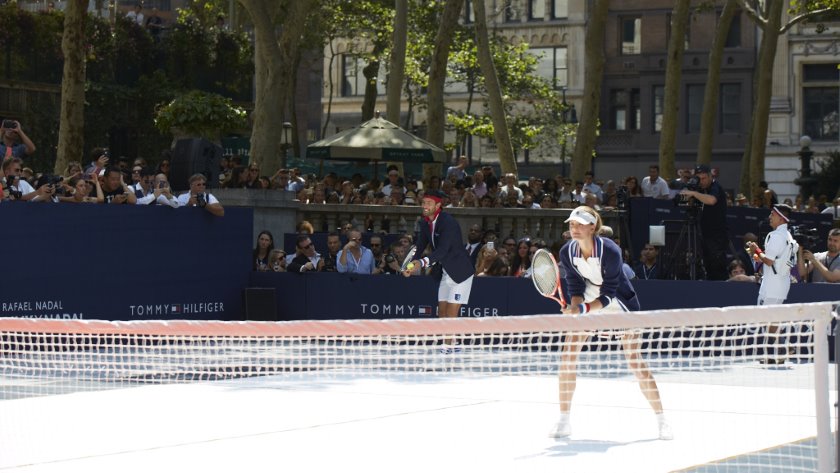 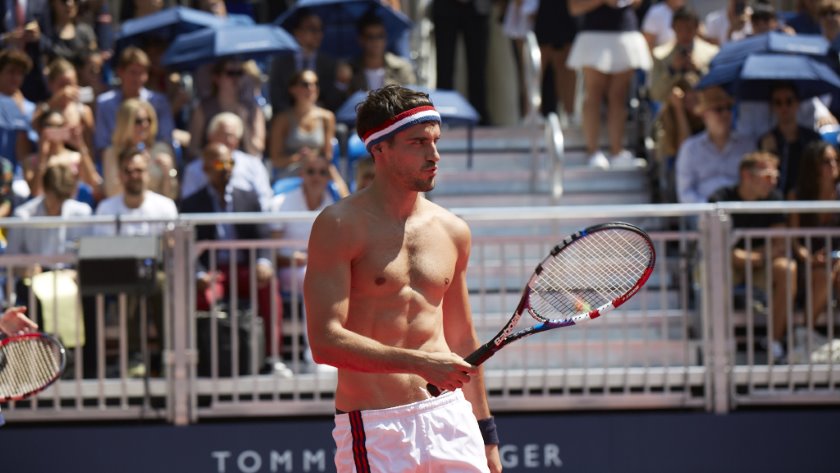 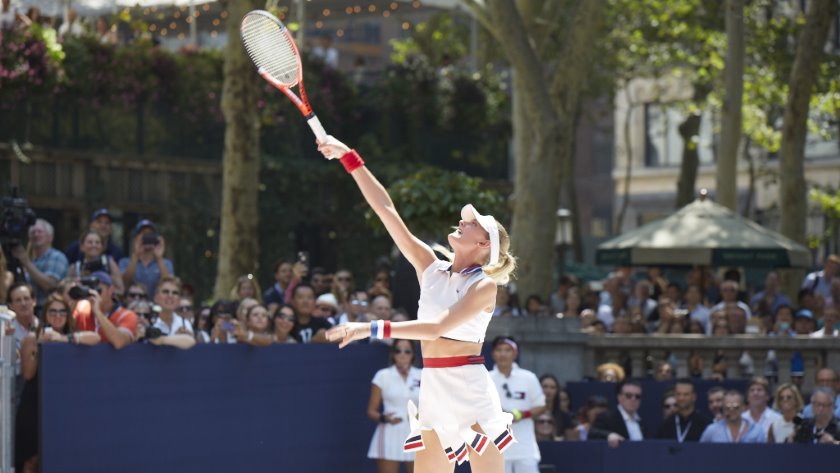