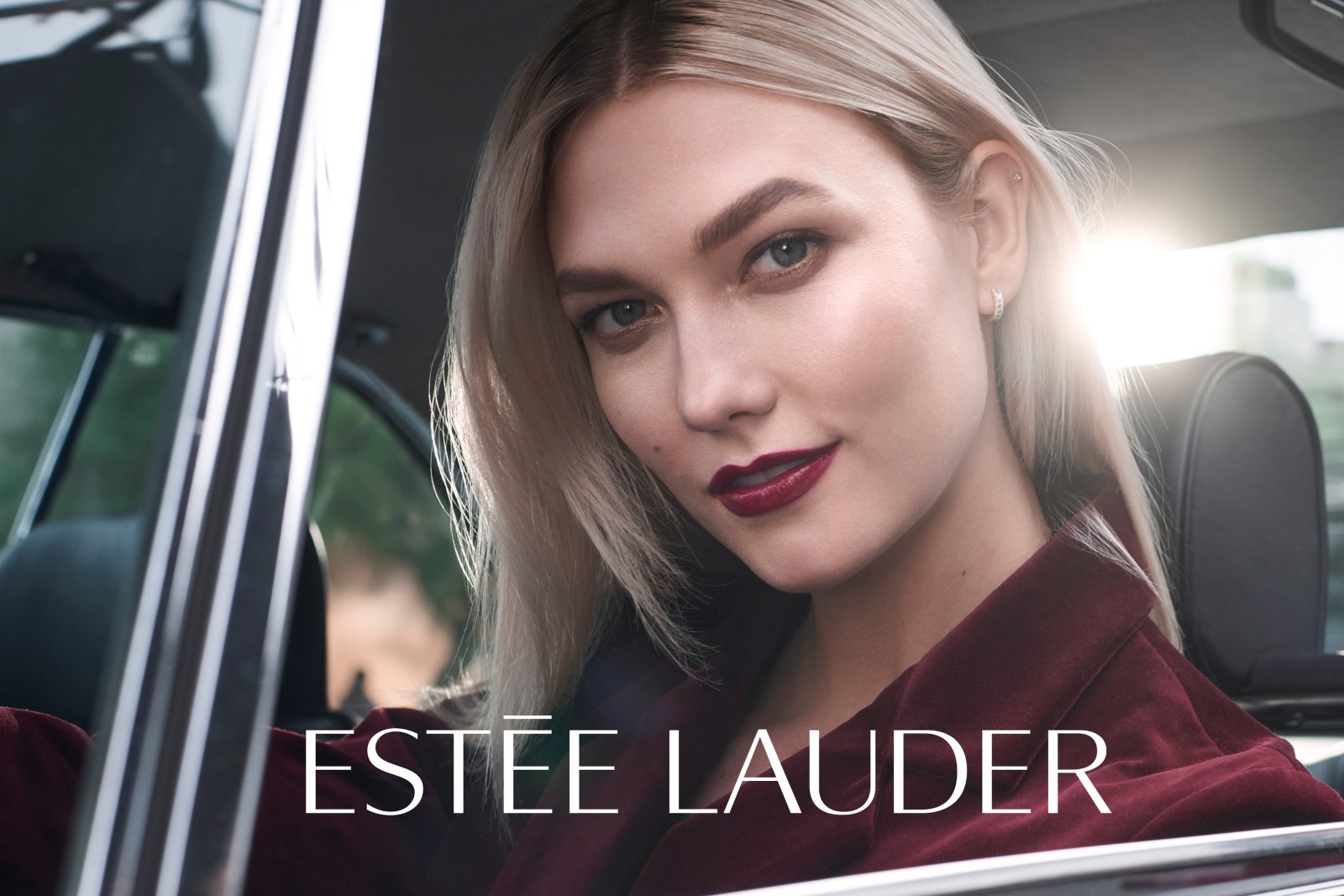 Estée Lauder will also support Kloss’s Kode with Klossy initiative, which hosts summer camps in tech for girls aged 13–18, to redress the gender imbalance in the sector.
‘Karlie is the modern-day Estée and we are thrilled to welcome her to the Estée Lauder brand,’ said Stéphane de la Faverie, Estée Lauder’s global brand president. ‘Karlie has achieved tremendous success in her career through hard work, first taking the fashion world by storm, then becoming a media and television personality, and now empowering young women to become future leaders in tech. Her passion for beauty, unique voice and global social media presence will help us continue to inspire and connect with women around the world.’
Kloss said, ‘It is a dream come true to join the Estée Lauder family. I am so inspired by the brand’s legacy and values, from the entrepreneurial spirit of Estée herself to the company’s unparalleled commitment to creating best-in-class products for women around the world. I could not be more proud and honoured to be part of such an iconic brand.’ 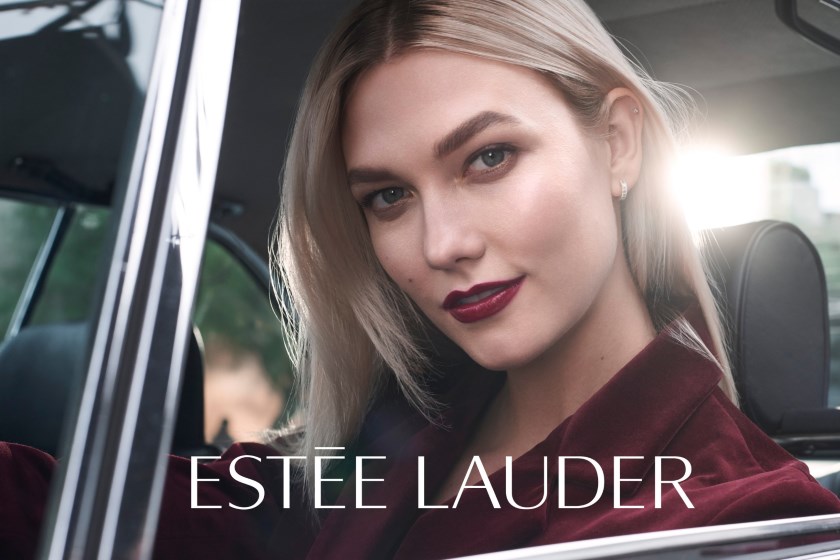