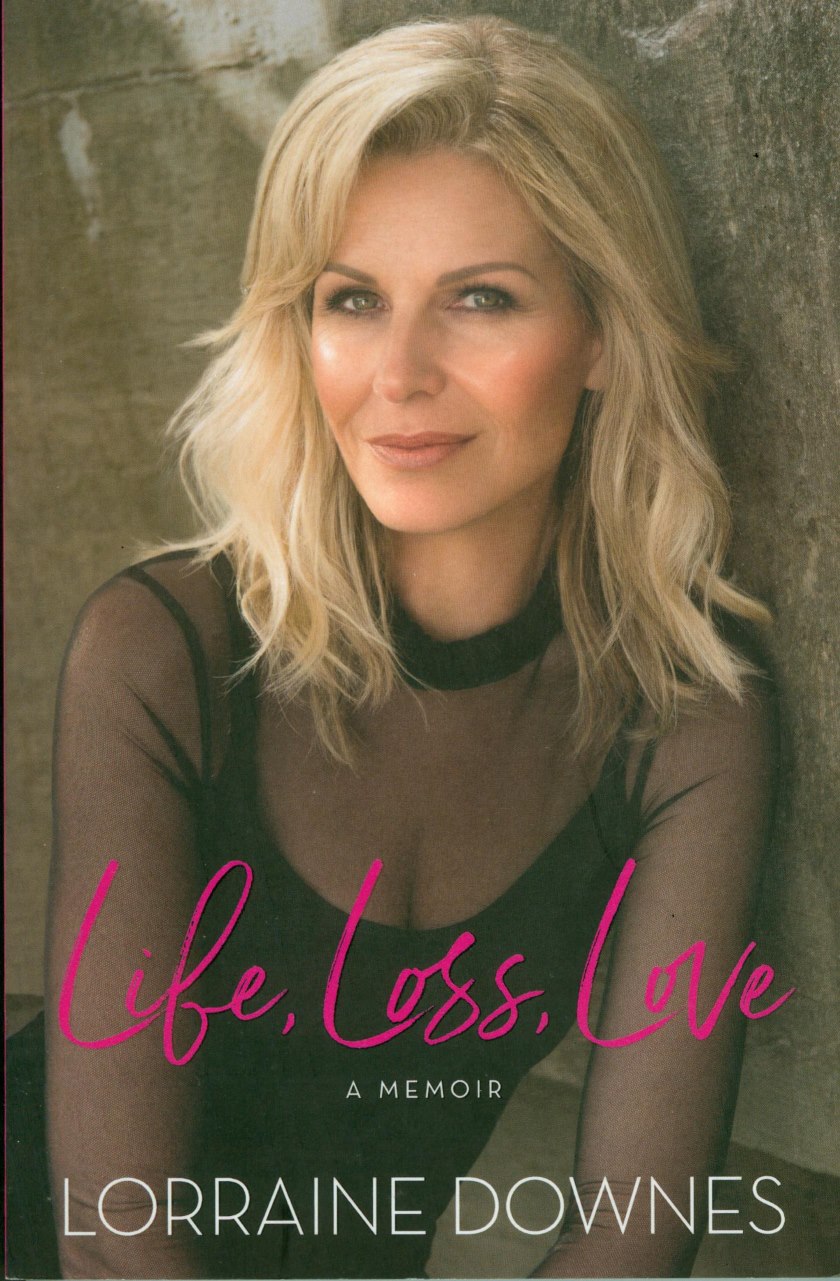 Ten weeks ago, I received an Instagram message from Lorraine Downes, whom most Kiwis will know as our only winner at Miss Universe (in 1983). I knew she had been working on a memoir, and before she could even tell me what it was about, I wrote back to say I would love a copy for Lucire. That copy has arrived, just shy of Lorraine’s interview on Sunday (New Zealand time) on the appropriately named Sunday news programme on TVNZ1, her first since the passing of her husband, cricketer Martin Crowe.
I had known Lorraine for many years, because of this title, and not because of my own involvement in Miss Universe New Zealand. We had met in 2003 at a do for a store in Wellington, and our paths crossed again a few more times that decade, first when she guested on Good Morning in 2007, during my time as an occasional segment presenter on Fridays. Later Lorraine was the spokeswoman for Living Nature, which of course brought us into the same orbit as Lucire covered a function for the brand.
I still remember how warmly she greeted me as my team and I arrived. When I ran for Mayor of Wellington in 2013, in came Lorraine to one of my events, with Marty in tow, asking, ‘Where do you want us?’ It was the kind of selflessness and warmth that you’d expect from a friend who had known you since primary school. The pleasantness that comes with her image isn’t for show: that’s the real Lorraine Downes.
And so it is with her book, Life, Loss, Love: a Memoir, published by Allen & Unwin (NZ$36·99). I’ll give it a full review when I finish it, but in the interests of timing, let me say the first five chapters are a whirlwind taking us to the Miss Universe competition. It’s eminently readable, and told in a personal style, and even those who don’t know Lorraine personally will sense that same trademark warmth shine through. It’s a life lived in the public eye here: her first marriage to rugby star Murray Mexted, the birth of her children, and her second to cricketer Martin Crowe.
The few times I saw Lorraine and Marty together there was a sense that things were just right: they had each found their soulmates. Certainly that is how they described it. When Lorraine won Miss Universe in July 1983, on the same day Marty scored his maiden century at Lords. They felt a sense of shared destiny.
The book’s title and its prologue hint at Marty’s later cancer diagnosis, Lorraine’s role as his caregiver for three years, and his passing. You don’t need to have known the couple to have really felt the sadness that day. The book aims to deal with that part of her life frankly, and if the opening chapters are anything to go by, it’ll succeed on that, and help countless others who, like myself, have suffered the loss of someone close to the big C. 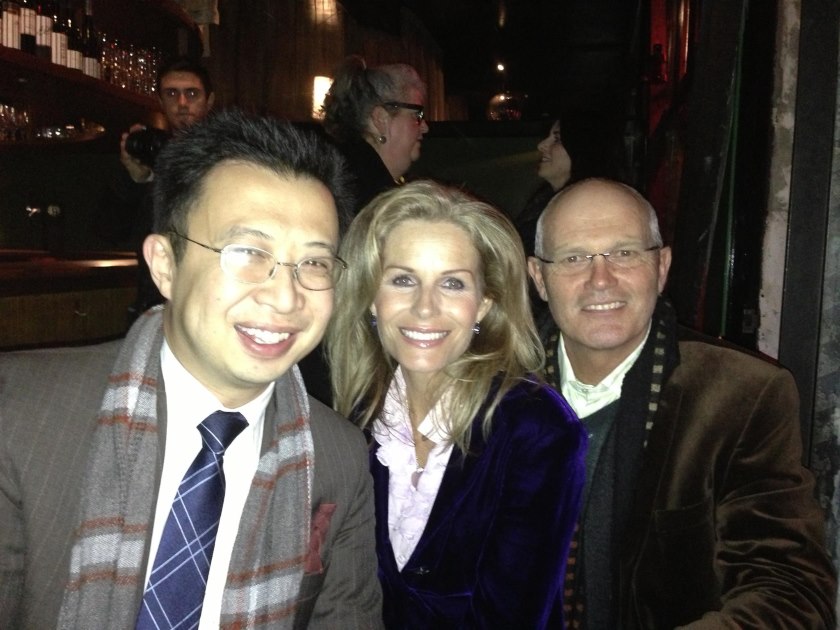 By no means a lesser item of news: Sophie Morris, the opera and classical-crossover singer and performer from Dunedin whose first interview was with this publication in January 2013, has announced that she will be touring with the Ten Tenors when they come to New Zealand this May and June. Sophie is the first woman to join the Ten Tenors on a New Zealand tour. Since we interviewed her, she has launched an album, appeared in countless productions, and performed at Coca-Cola Christmas in the Park. Her star is growing rapidly, with plenty of hard work getting her there. Tickets to the performances are available at Ticketek, Ticketmaster and Ticket Direct.—Jack Yan, Publisher 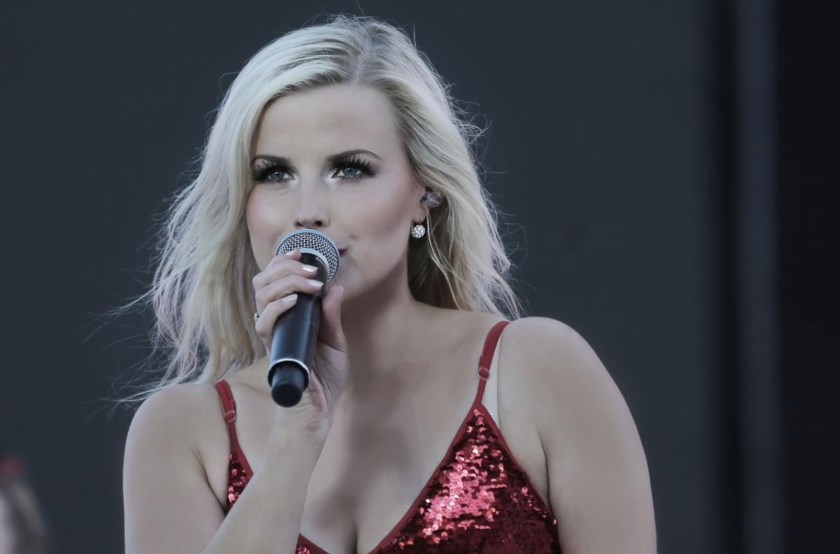