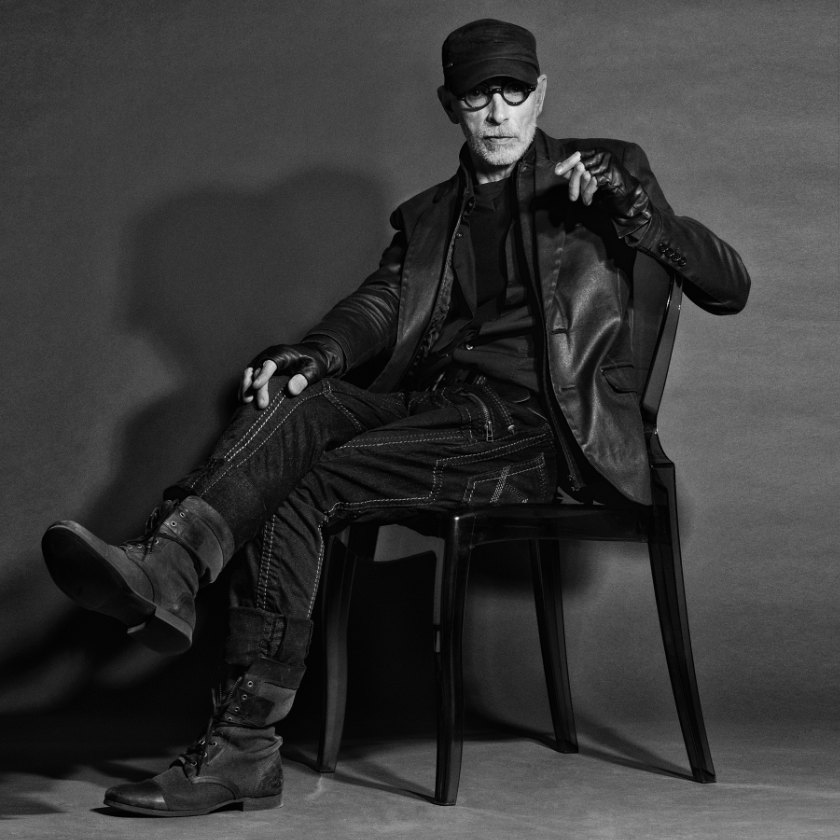 As a tribute to Buoy founder Derek Elvy, whose memorial took place at the Pines in Wellington today, Lucire has been granted permission to show these two videos of ‘the king of avant-garde’. Filmed by SIK Productions late in 2017, and presented with their and Buoy’s blessing, they feature positive messages from Elvy, delivered from his home in Featherston (which featured in New Zealand House & Garden).
Elvy’s memorial service was created by him before his passing, right down to the size of the orders of service and the graphics. Former Wellington mayor Kerry Prendergast, a Buoy client, MCed, with business partners Phillippa Middleton and Michael Beel (who succeeds Elvy at Buoy) speaking, and Gary Marshall of L’Oréal speaking on behalf of the industry, reading messages from leading colleagues Paul Huège de Serville, Grant Bettjeman, and Rodney Wayne.
Samantha Halikias (née Elvy), his niece and a former Miss Universe New Zealand finalist, spoke on behalf of the family, while friends Tai Paitai and Mark Gyopari offered their tributes. Amy Alexander performed a song toward the end of the event. Peter Stobbard handled the AV show.
Both Jack Yan and Sopheak Seng of Lucire, and former editor Laura Ming-Wong and Adrian Owen, were among those attending.
Elvy passed away on April 9, 2018, aged 59, after a battle with cancer.