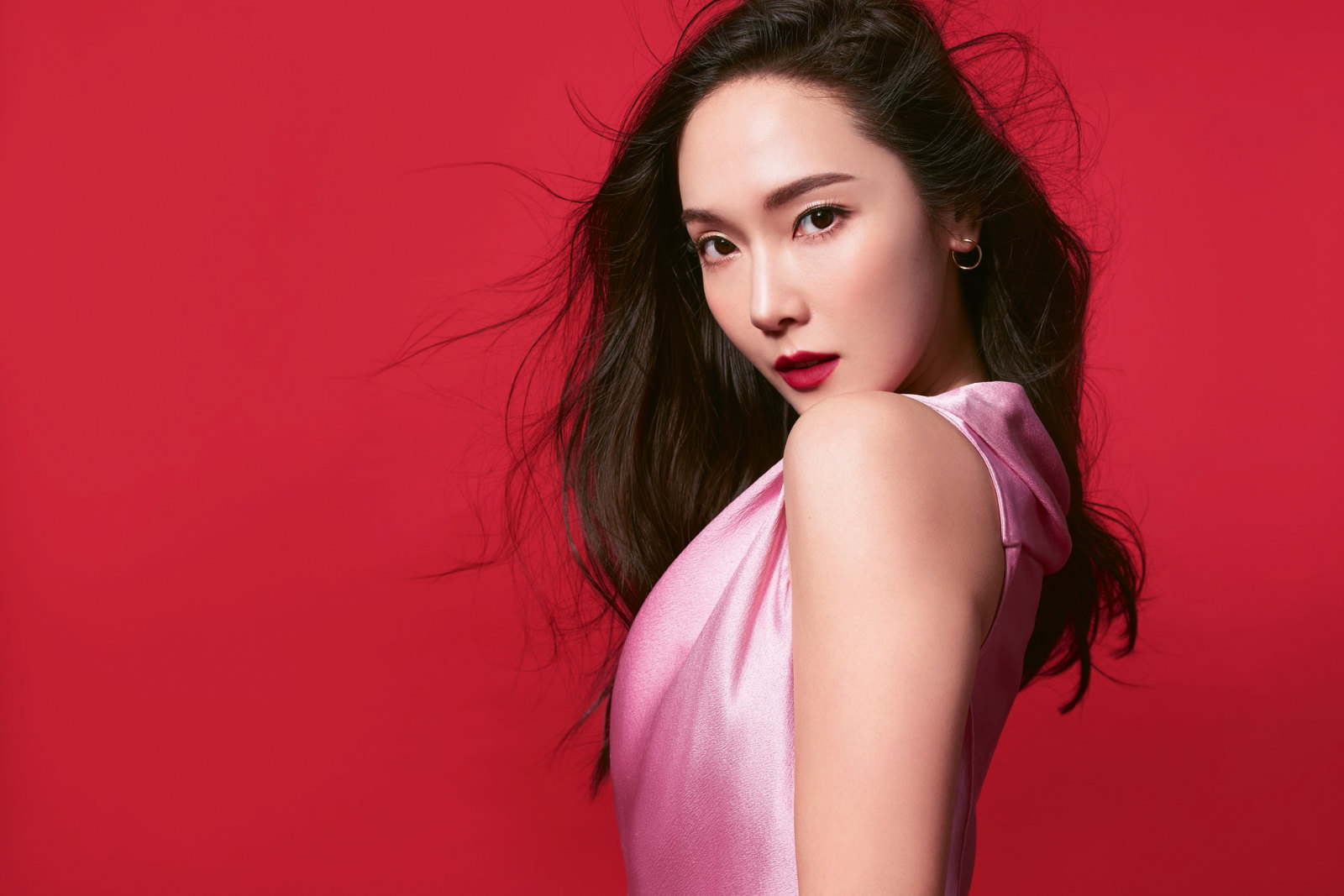 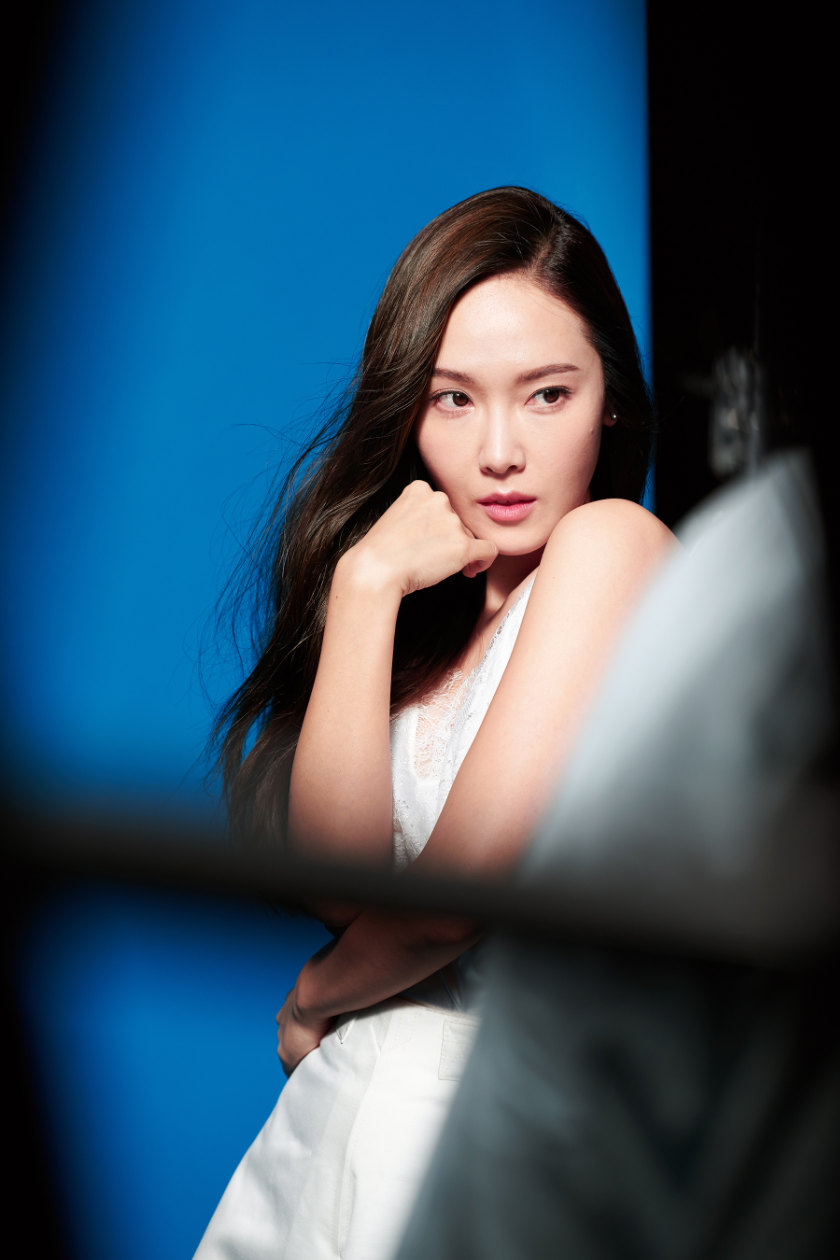 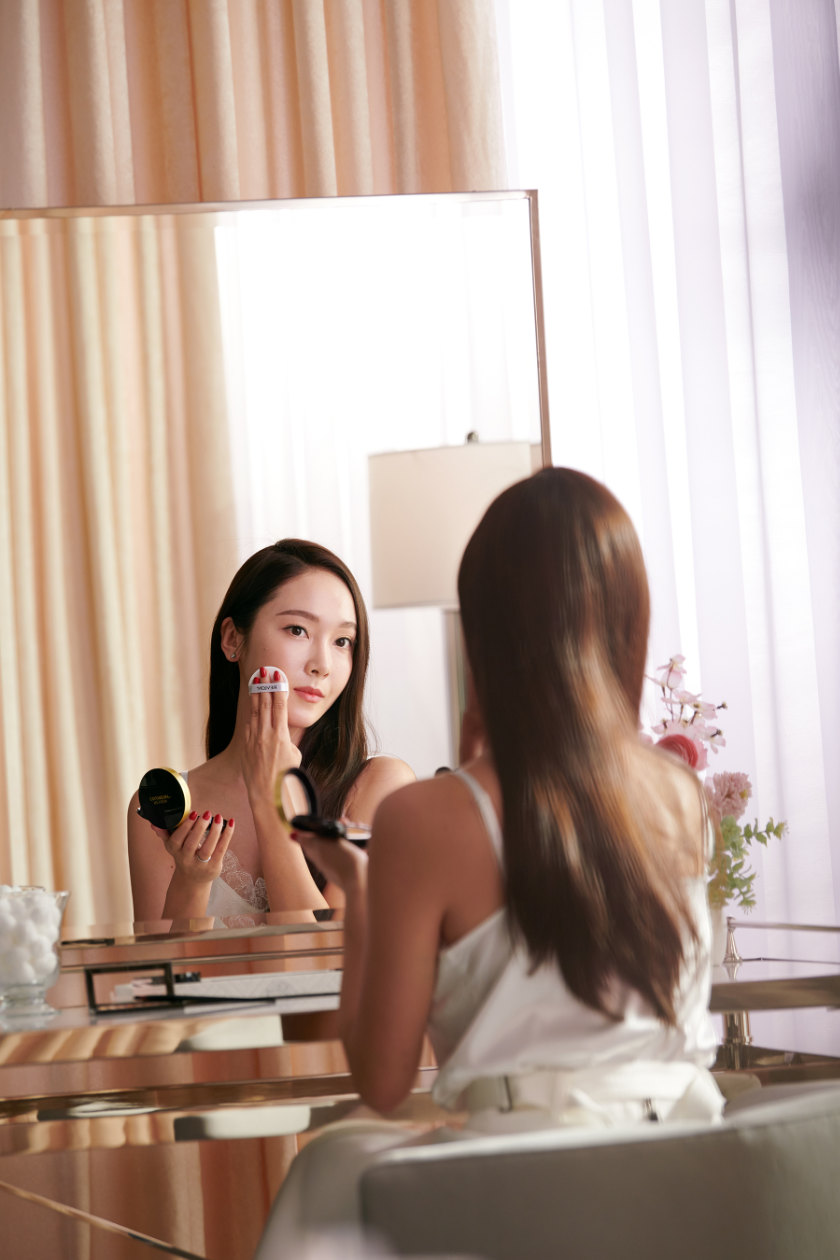 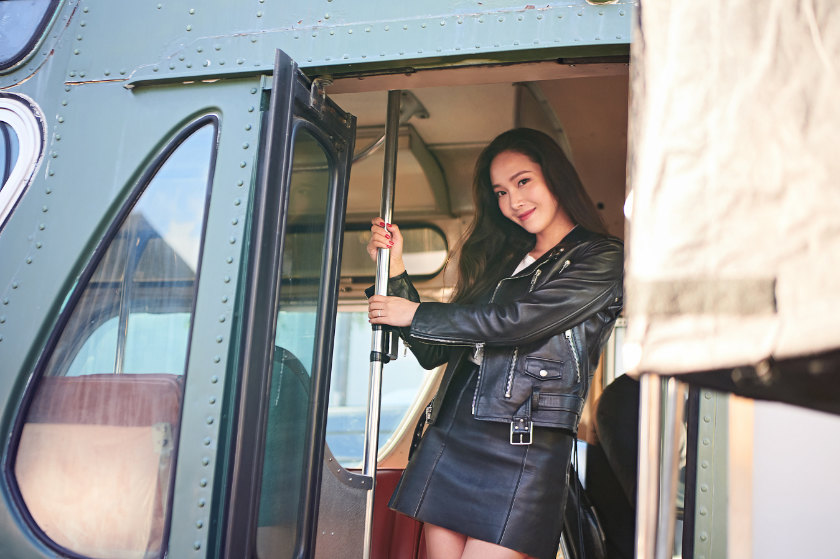 Jessica Jung (정수연), the American-born Korean pop star, actress and fashion designer, has been named as Revlon’s new ambassador, fronting the company’s campaigns in Asia.
The K-pop star will appear in Revlon’s global campaigns for Super Lustrous and ColorStay, and new lines such as Total Color permanent hair colour.
Jung’s campaigns break in spring 2020 across all media platforms. The first released photo from Revlon (top) was shot by Mario Sorrenti.
‘Revlon has always represented the epitome of glamour for me,’ said Jung in a release. ‘As a young girl growing up in San Francisco, I couldn’t help but be dazzled by the bold imagery of iconic women wearing Revlon make-up! To now be part of these legendary Revlon ambassadors is a thrill and an honour.’
Those she joins include Gal Gadot, Sofia Carson, Ashley Graham, Adwoa Aboah, and Eniola Abioro.
‘We were drawn to Jessica because she is a force of nature, channelling her positive energy and entrepreneurial mindset into achieving her goals and breaking boundaries all along the way,’ said Silvia Galfo, Revlon global brand president. ‘She loves to experiment with beauty and has an unapologetic spirit that helps her transcend convention, perfectly capturing our “Live Boldly” ethos. We’re thrilled to have her as part of the Revlon family.’
Jung moved to Korea at 11 and was discovered at a South Korean shopping mall with her sister, Krystal. From there she was part of a girl group, Girls’ Generation, which propelled her to fame. She runs her own fashion line, Blanc & Eclare. Jung is multilingual speaking English, Korean and Mandarin. 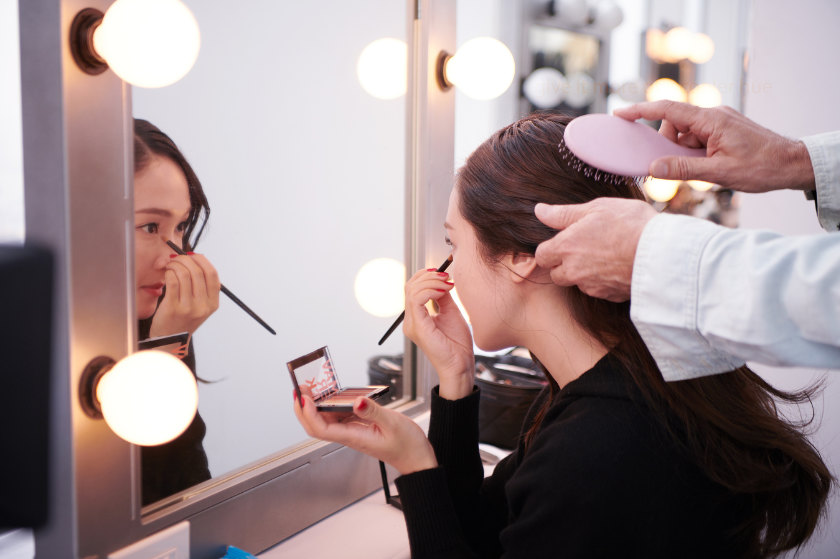