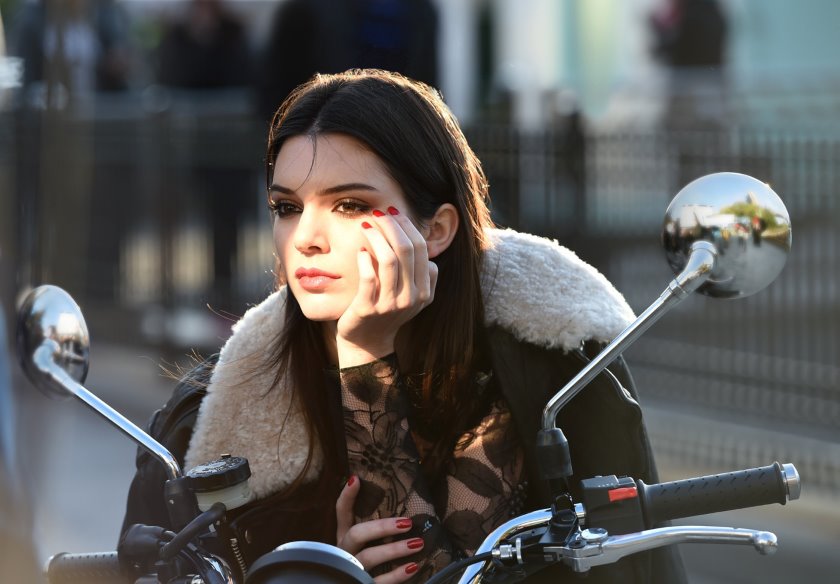 Estée Lauder has signed model Kendall Jenner for digital, TV, print advertising and social media campaigns.
The company sees Jenner’s personal social media following as an asset, able to bridge them with fashion and entertainment, while targeting younger consumers.
She has 30 million fans across Instagram, Twitter and Facebook, and is believed to be the most socially connected model.
Estée Lauder global brand president Jane Hertzmark Hudis calls Jenner ‘the ultimate Instagirl. We are excited to leverage her image, voice, energy and extraordinary social media power to introduce Estée Lauder to millions of young women around the world.’
Jenner says she had known since Paris Fashion Week, but had to keep the news under wraps.
‘It honestly feels like a dream to represent such an iconic beauty brand: it is an incredible honour and quite humbling,’ she says.
She also features in a 13 pp. editorial shot by Patrick Demarchelier in the December 2014 issue of Vogue.
Jenner had first walked in Marc Jacobs’ fall 2014 show, then at the Chanel haute couture show, followed by an advertising campaign for Givenchy for autumn–winter 2014. She has since walked for Balmain, Dolce & Gabbana and Fendi. She has worked with photographers such as Demarchelier, Mert & Marcus, Mario Sorrenti and Mikael Janssen, and has appeared in Love, Vogue Paris, W, and Interview.
She follows in the footsteps of luminaries including Willow Bay, Paulina Porizkova, Elizabeth Hurley, Gwyneth Paltrow, Liu Wen, and Julia Roberts.