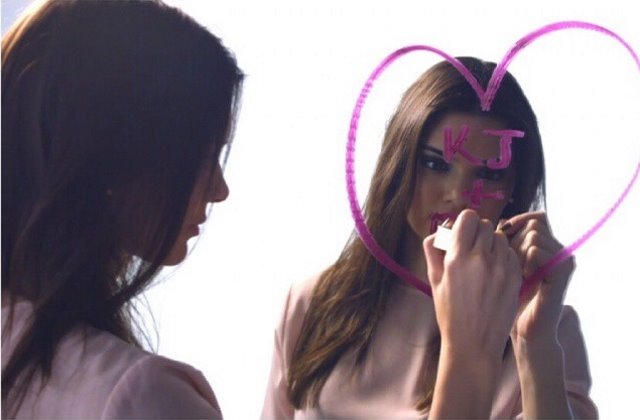 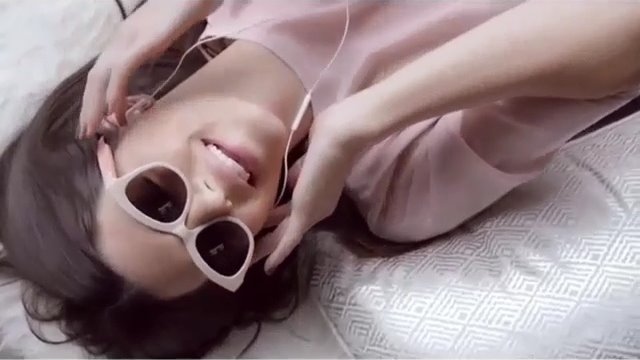 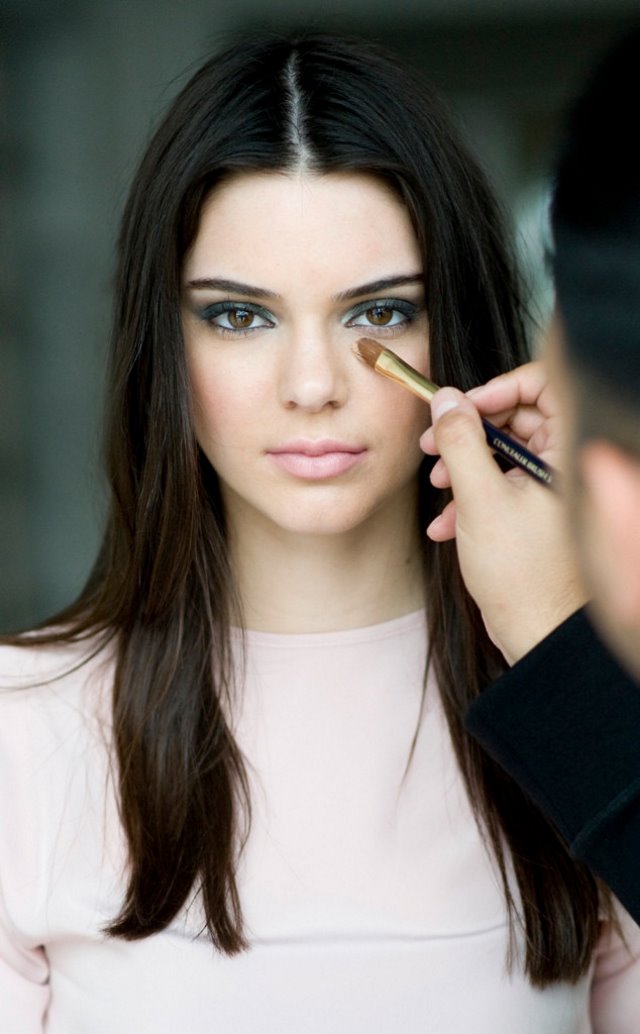 District notes that Kendall Jenner, the new face of Estée Lauder, wears a top from its range. The blush pink top retails for US$108. Blake Lively had also recently chosen District for a photo shoot for her new website, Preserve. 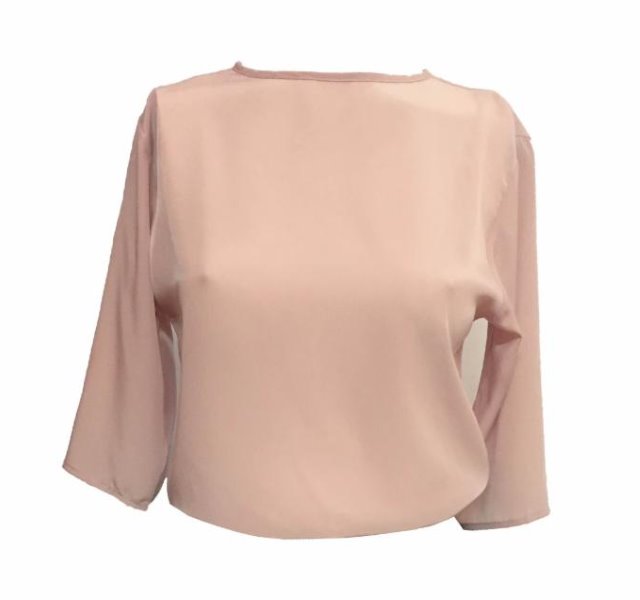 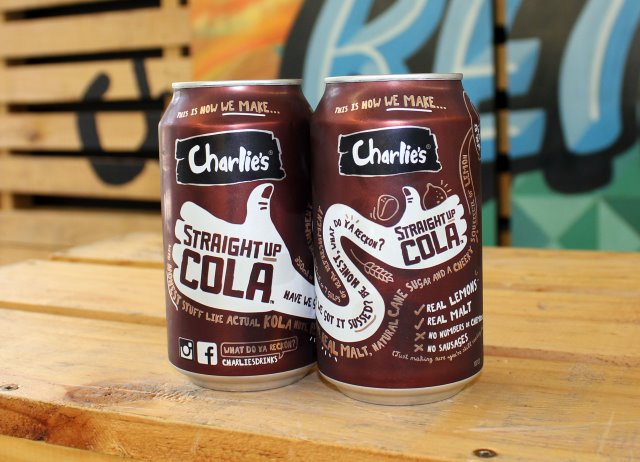 Charlie’s wants New Zealand customers to try their Straight Up cola, and decide whether it should become a permanent part of its range. Kiwis are invited to post their feedback with a thumbs-up or thumbs-down selfie, or simply write a few words, at Charlie’s Facebook or Instagram, using the hashtag #straightupcola.
Finally, Carrera y Carrera, the Spanish jewellery brand, has launched new visuals with model Alejandra Alonso as its new face. The campaign has been conceived by MAFIA, and features items from Carrera y Carrera’s new Seda Imperial range, as well as from Círculos de Fuego, Bambú and Ruedo. It will break in publications internationally this month. 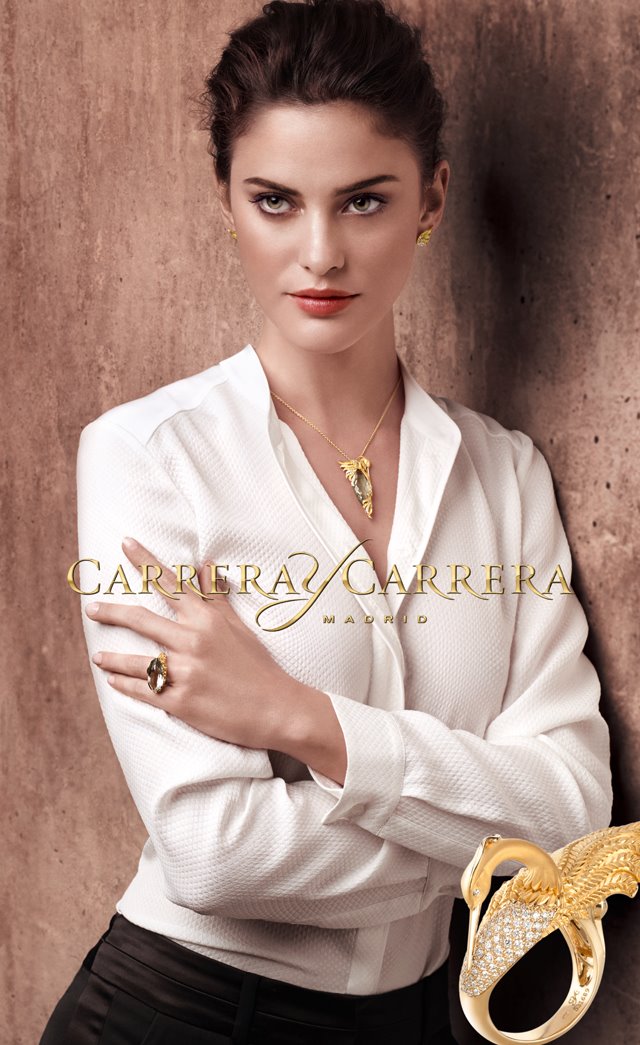 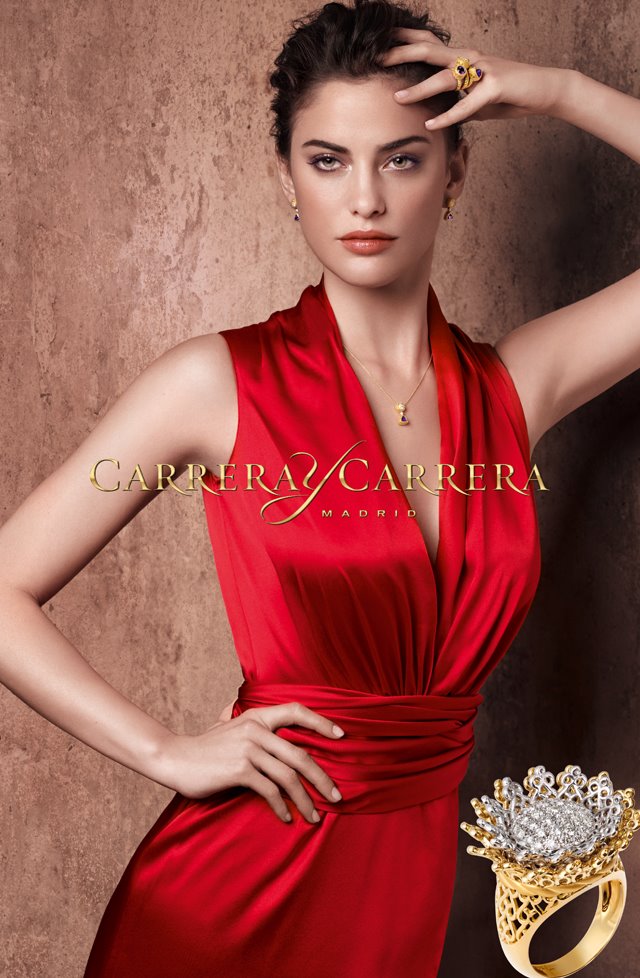 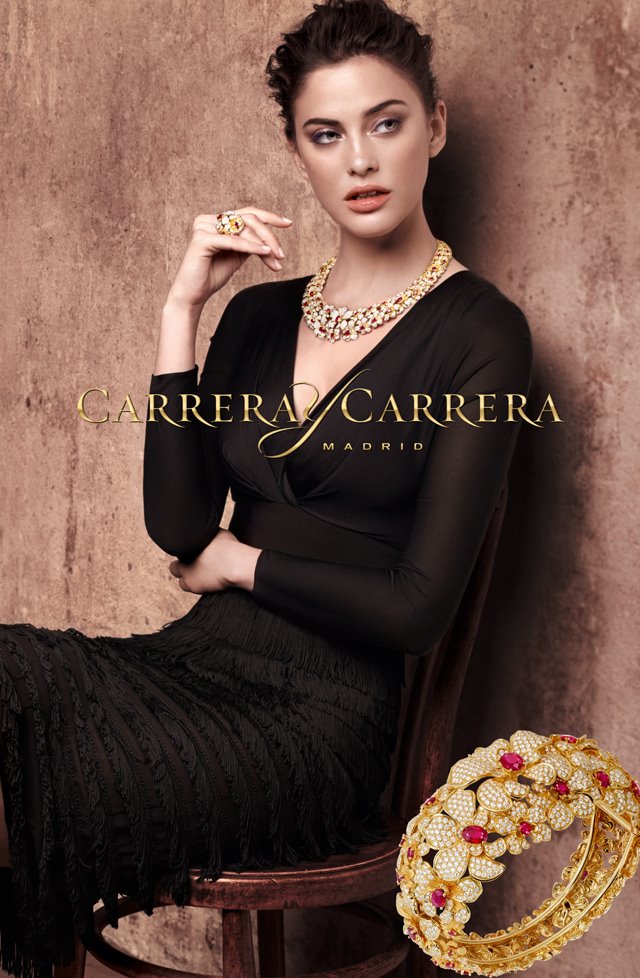 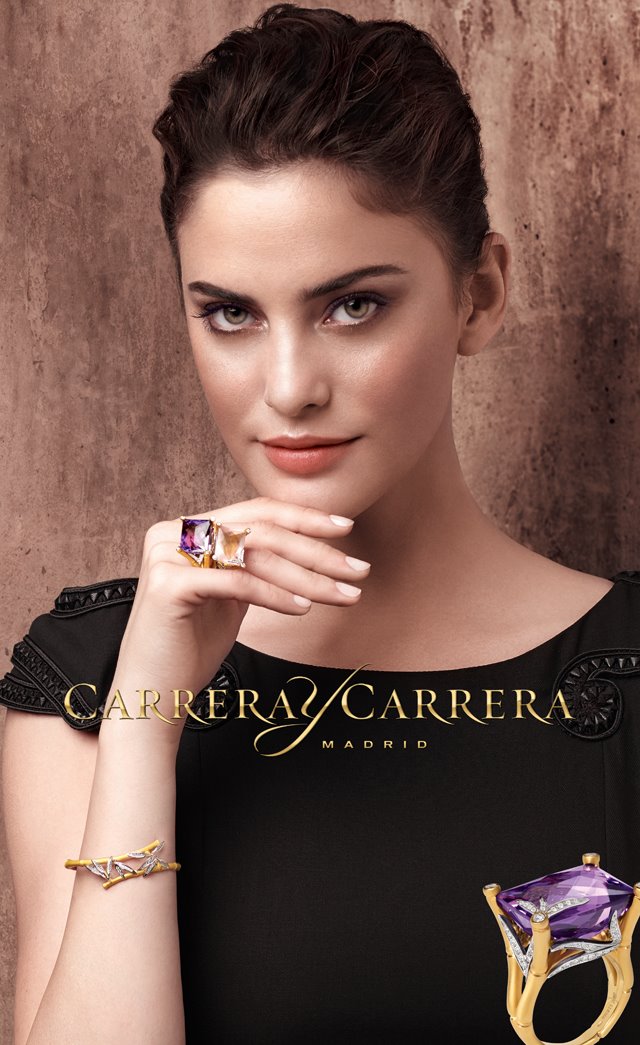 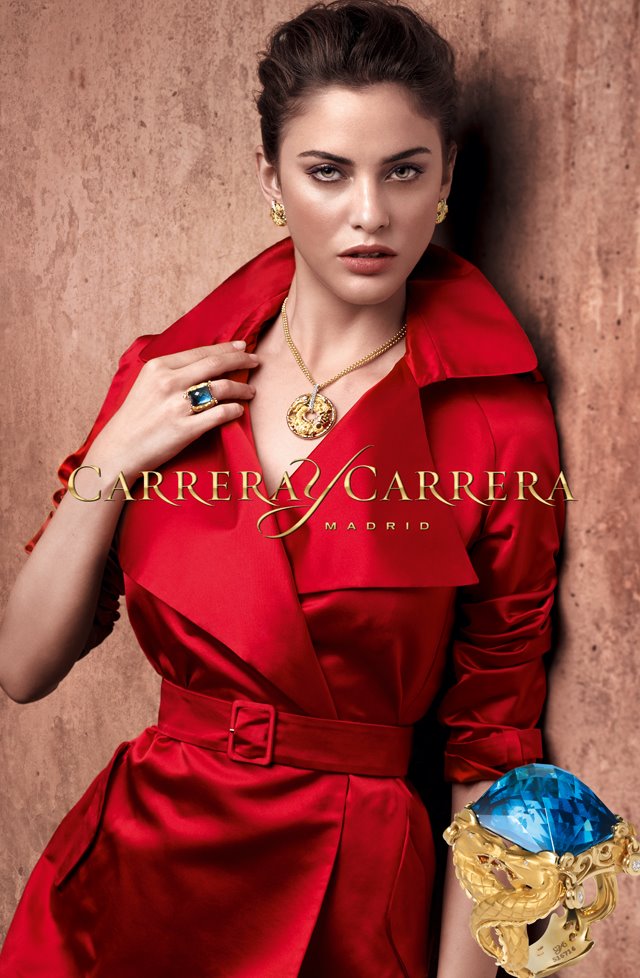 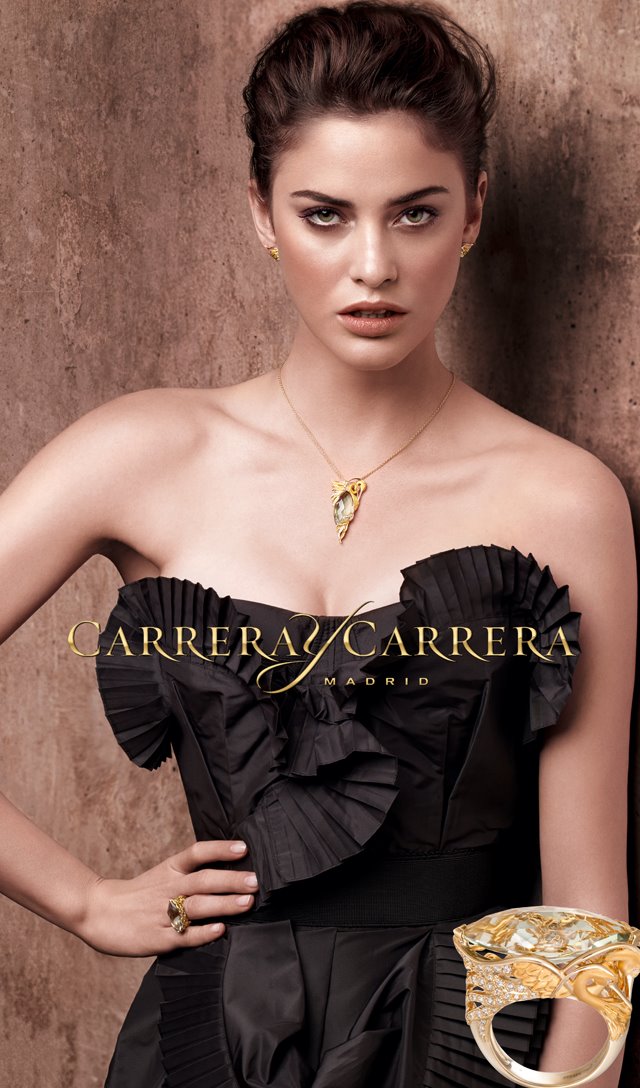