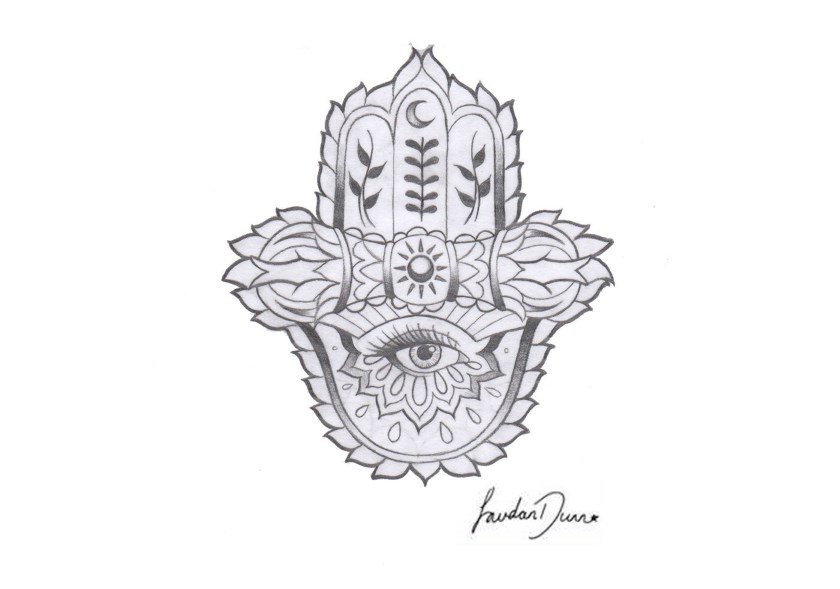 HTC’s One M9 cellphone will get a body art-inspired design with a limited edition to be released this year, as part of its HTC Ink campaign.
The design, by Cally-Jo Pothecary, will be engraved on the back of some of the M9s, while HTC will also release temporary, metallic body-art transfers to consumers.
HTC said of the design in a release, ‘The open hand and eye symbolize the need for protection and strength, whilst still being open and approachable in personality and style. The natural leaf elements and patterns around the outside of each visual reflect the growth in creativity that she is feeling at this time, whilst the sun and moon together indicate balance and harmony in her character.’
Model Jourdan Dunn is the face of the campaign, and collaborated with Pothecary on the first design.
HTC says other celebrity-inspired body-art designs will be released.
The company’s CEO, Cher Wang, says that modern phones should be as personalized as one’s haircut or outfit, and that tapping in to body art seemed like a natural fit for the brand.