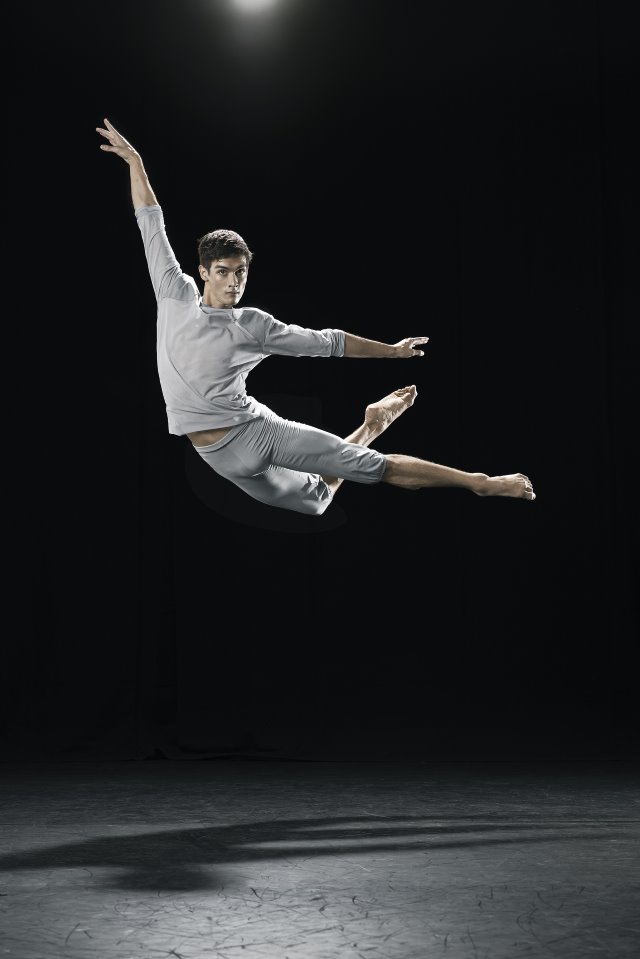 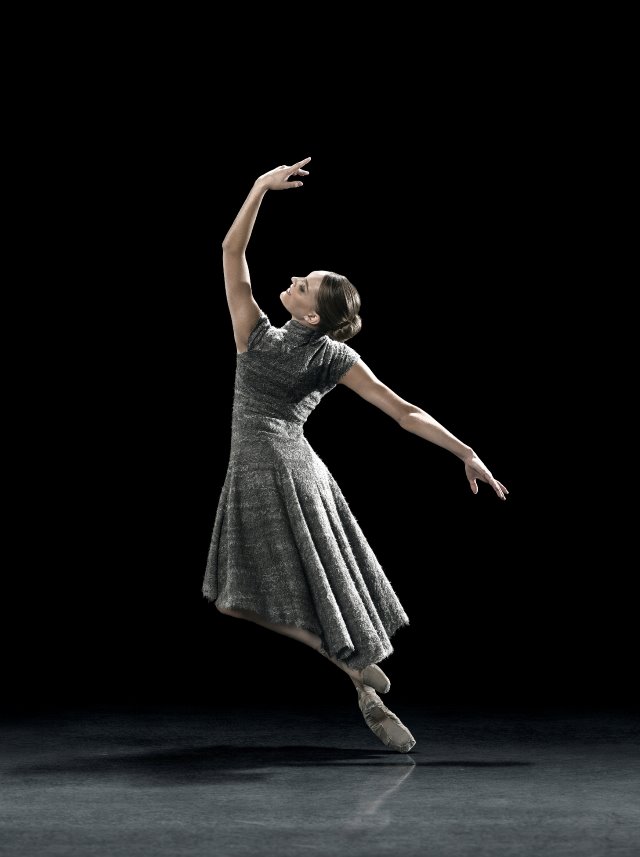 The Royal New Zealand Ballet has revealed more about Salute, its commemoration of World War I, that premières in Wellington on May 22, with a nationwide tour after its stint there. As revealed in Lucire earlier this month, two of the specially commissioned pieces having their world première in Wellington will also be seen abroad, with the Royal Ballet hosting the RNZB in November 2015 at the Royal Opera House. Leeds, Canterbury and Roma are on the list of stops for the tour, Francesco Ventriglia, the Royal New Zealand Ballet’s artistic director revealed today.
The two premières, both commissions by the RNZB, are from choreographers Neil Ieremia and Andrew Simmons, set to scores by Dwayne Bloomfield and Gareth Farr, respectively. The world-class New Zealand Army Band will also collaborate on Salute, touring to each of the seven centres on the national tour.
Ieremia’s Passchendaele, with the Bloomfield score, will also feature works by Auckland artist Geoff Tune, inspired by his artist grandfather’s World War I diaries and recent visits to Gallipoli and Passchendaele.
Ieremia said in a release, ‘The grotesque and brutal nature of war robs humans of humanity—my intention is to do what little I can to remind us of our own. From the haunting journey through the music, to the refined expression in the dancers’ bodies, encapsulating the very human impact of war—this creative process has already left an indelible mark on my spirit. I feel I have grasped a very, very small insight into something that should never be forgotten.’
Simmons’ Dear Horizon is a new commission and his fifth for the company, and features a specially commissioned score by Farr, written for the New Zealand Army Band and cellist Rolf Gjelsten of the New Zealand String Quartet.
Simmons said, ‘It is a very special honour to have been asked to create something for the company as part of this commemorative programme. War cannot really be celebrated and fêted, however the human aspect and participation should always be remembered. I wanted to create a work that reflects upon emotions of those affected by conflict.’
The set and costumes for Dear Horizon have been designed by Tracy Grant Lord, who also designed the RNZB’s Cinderella (2007) and Romeo and Juliet (2004).
As detailed last month, the Salute programme also features Johan Kobborg’s Salute and Jiří Kylián’s Soldiers’ Mass.
Salute has been supported by the Lottery Grants Board, New Zealand Defence Force, Qantas, the Göthe-Institut, the Ministry for Culture and Heritage, national sponsor Vodafone, and Pub Charity.
Dates for Salute are May 22–4 in Wellington; May 28–30 in Christchurch; June 3 in Dunedin; June 10 in Hamilton; June 13 in Takapuna; June 17–20 in Auckland; and June 24–5 in Napier.
Further information can be found on the Royal New Zealand Ballet’s website at rnzb.org.nz.