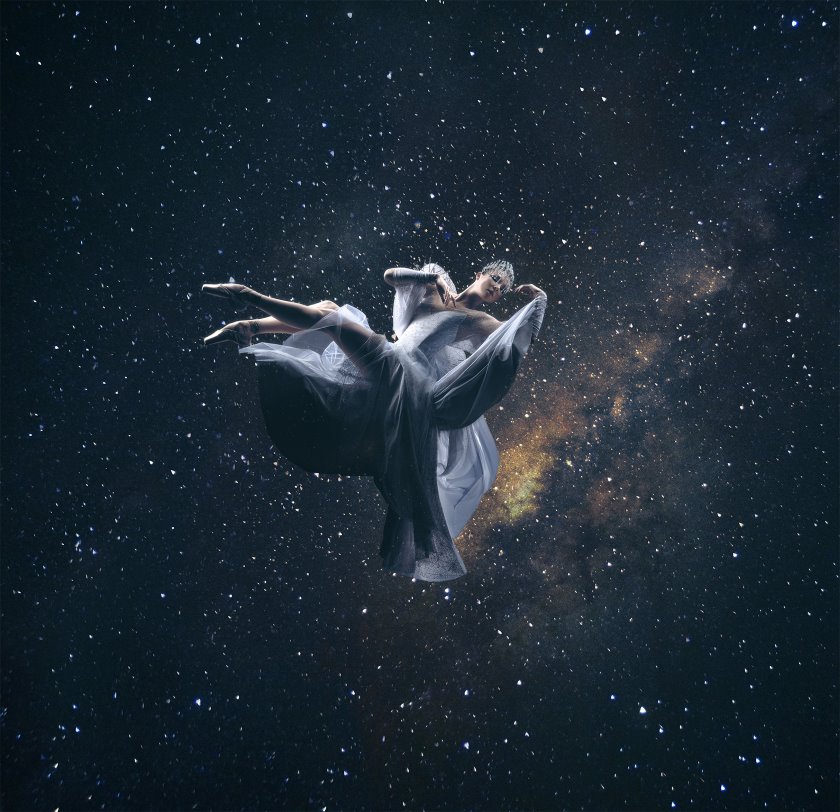 A Midsummer Night’s Dream is not just a Royal New Zealand Ballet première, it’s a world première—so if you’re looking for a ballet event to attend in mid-August, this should be the one on your calendar.
Created by Liam Scarlett, ballet’s fast-rising star who is now one of the most sought-after choreographers today, A Midsummer Night’s Dream will have its première in Wellington on August 20, before heading to Christchurch, Auckland, Rotorua, Palmerston North and Napier over the following weeks. As well as Scarlett’s choreography, it features the biggest set ever created by the Royal New Zealand Ballet.
Ipswich-born Scarlett, 29, is already known for his witty, inventive approach and is one of the most passionate choreographers in ballet today.
He was the Royal Ballet’s first Artist in Residence, creating ballets for that company including Despite and Vayamos al Diablo in 2006, through to the Jubilee pas de deux to celebrate HM Queen Elizabeth II’s diamond jubilee.
He has created works for Ballet Black, New York City Ballet, Miami City Ballet, K-Ballet, the English National Ballet, San Francisco Ballet and American Ballet Theatre.
A Midsummer Night’s Dream is his third full-length ballet.
‘We are incredibly excited to showcase this sensational new ballet created for the RNZB by the talented Liam Scarlett. This magical tale will cast its spell on audiences of all ages. And as with all the best stories, true love and friendship triumph in the end,’ said RNZB artistic director Francesco Ventriglia in a release.
Said Scarlett, ‘Shakespeare’s tale of wit, love, petty quarrels and mistaken identities has captured the hearts of audiences young and old for centuries and has secured its place in history as one of the greatest stories ever told. It is with great pleasure and responsibility that I have the opportunity to transform this magical piece of work into a ballet. Being able to create this for the RNZB is a joy, and the end result will be a testament to their talent and enthusiasm and all that this wonderful company has to offer.’
RNZB managing director Amanda Skoog notes that the company is partnering with the Queensland Ballet to realize the production.
Tracy Grant Lord, known for Cinderella and many of the RNZB’s other successes, will design the new production, which the company notes will have ‘thousands of lights, glitter and butterflies.’ The make-up look sees Lord working closely with MAC Cosmetics, while Kendall Smith, who worked on Giselle, is lighting the set using over 4,000 LEDs and 2,000 m of fibreoptic cable.
The Mendelssohn score will be performed by the New Zealand Symphony Orchestra in Wellington, the Christchurch Symphony Orchestra in Christchurch, and the Auckland Philharmonia Orchestra in Auckland, conducted by RNZB music director Nigel Gaynor.
Vodafone New Zealand continues its national sponsorship of the Royal New Zealand Ballet.
A Midsummer Night’s Dream begins in Wellington on August 20, and runs through August 23; Christchurch sees the ballet from August 27 to 29; it opens in Auckland on September 2, running to September 6. It reaches Rotorua for a single performance on September 10, Palmerston North on September 16, and Napier on September 19 and 20. Full details can be found at www.rnzb.org.nz.—Jack Yan, Publisher