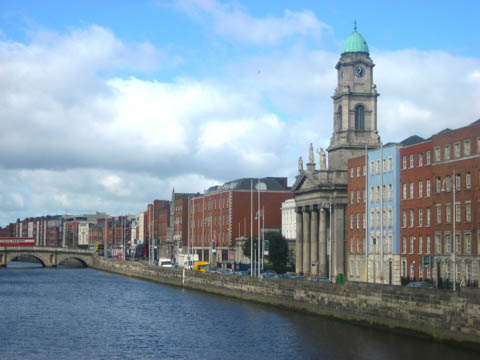 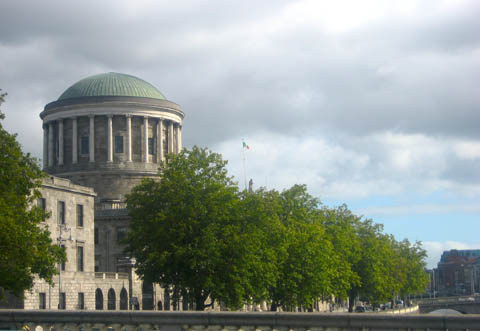 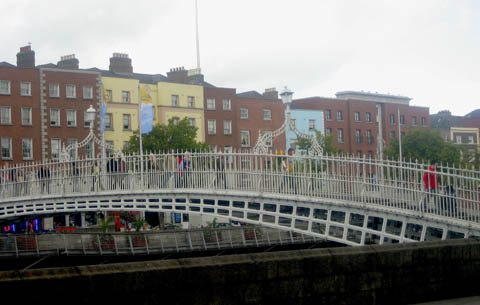 The World Travel Awards are the “Oscars” of tourism, and leading the honours for Europe’s leading city break destination was Genève. Meanwhile, Sydney was named the World’s Friendliest City.
But trust the Irish to heavily promote the fact that Dublin came second on both counts. Dublin is home to a lot of seconds, including the country’s second most important river, and apparently it’s the second best place for Americans to live. It’s second in terms of property investment and partying, too, according to the cheeky Visit Dublin promotion, but all of this just makes it more appealing—because it’s all there, in a compact form, so close to the mountains and the sea. It mightn’t have come first, but it does have an awful lot of things that some of the winners of these separate categories can’t boast, all in one spot.
There are, after all, firsts: Dublin’s incredibly walkable, with great museums and landmarks all within walking distance of St Stephen’s Green, Dublin Castle and Trinity College. The food is fantastic, with world-class restaurants, and if you want to shop, Grafton and Nassau Streets in town are destinations for the savvy fashionista. Louise Kennedy, Fran and Jane, and some impeccable tailors can be found in Dublin.
It all ties in with Dublin’s tagline, ‘A Breath of Fresh Air’, and a fresh new logo promoting the city. A €1 million push sees Dublin go from a party city to one where there’s everything for everyone, a place that’s spontaneous, and, as the latest promo underlines, just a little distinct and irreverent.

You may also like
Categories
travel / Volante
Filed by Lucire staff