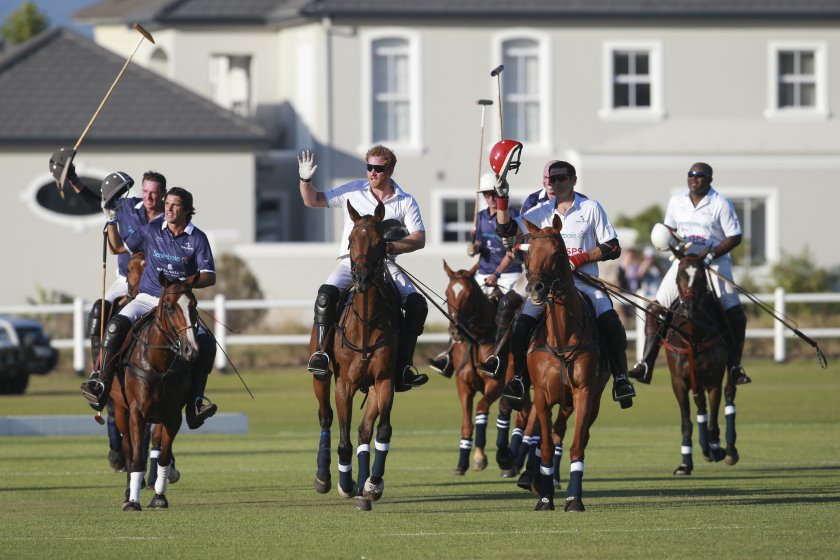 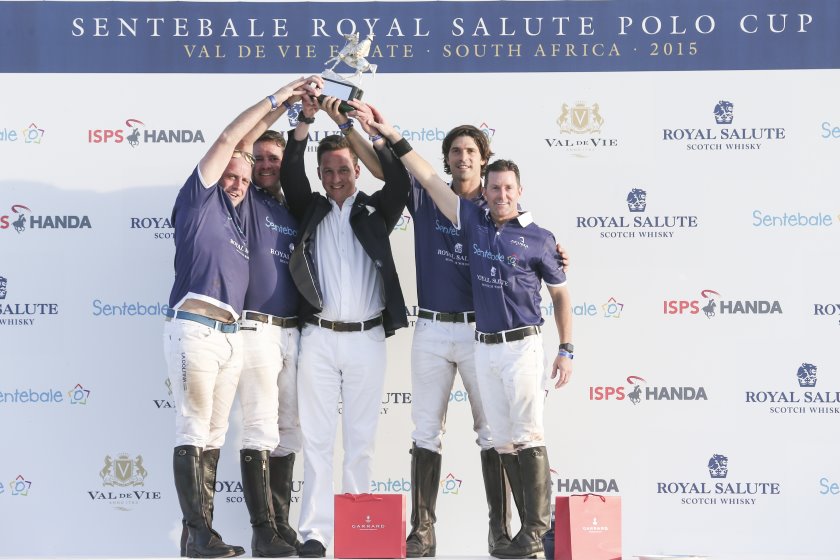 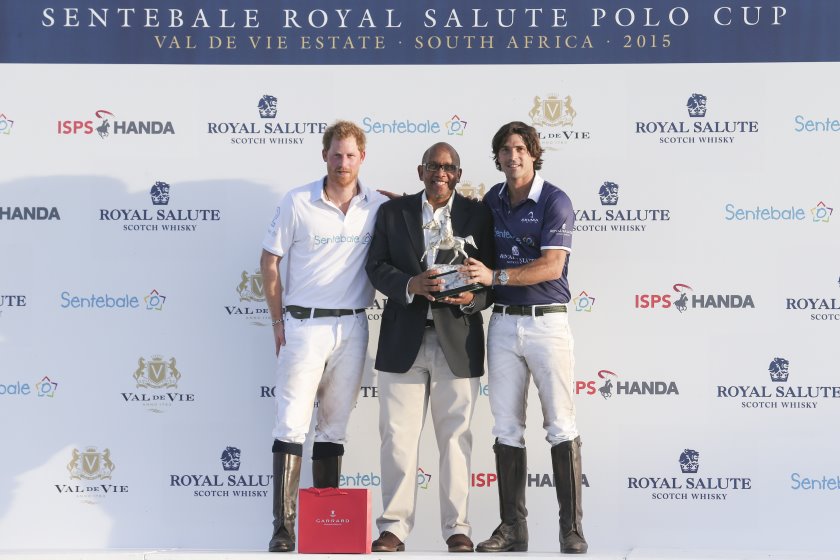 Sentebale, the charity founded by Prince Harry and Prince Seeiso to help those who are HIV-positive in Lesotho, especially its children, has hosted its sixth annual polo match in association with Royal Salute, raising over £3 million. It was the first time the polo match had been played in South Africa, where Prince Harry is presently touring.
The polo match saw the Royal Salute team beat Sentebale with a score of 8–7, with the last point scored with six seconds left. Prince Harry himself played alongside Royal Salute world polo ambassador Malcolm Borwick and Sentebale polo ambassador Nacho Figueras. The trophy was presented by Torquhil Campbell, the 13th Duke of Argyll.
The match followed Sentebale’s opening of the Mamohatu Children’s Centre, which will help communities affected by HIV and Aids.
VIPs at the Val de Vie Polo Club included Laura Main, George the Poet, Ryk Neethling, Jeannie D., Graeme Smith and Tokyo Sexwale.
Chivas Brothers’ whisky brand Royal Salute, which was created to mark the coronation of HM Queen Elizabeth II, supports numerous major polo events internationally, with its next one in Jodhpur, India. 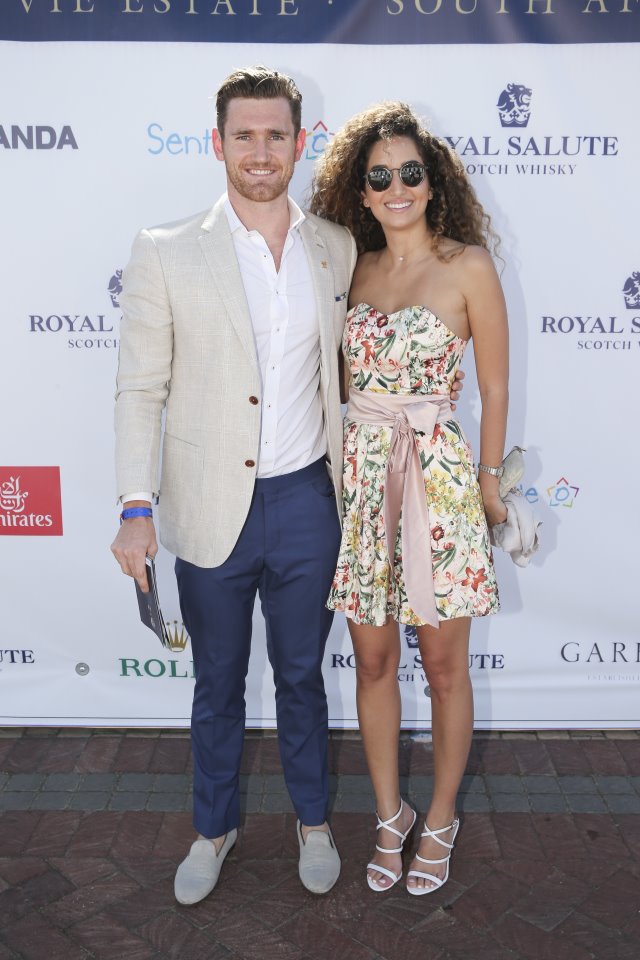 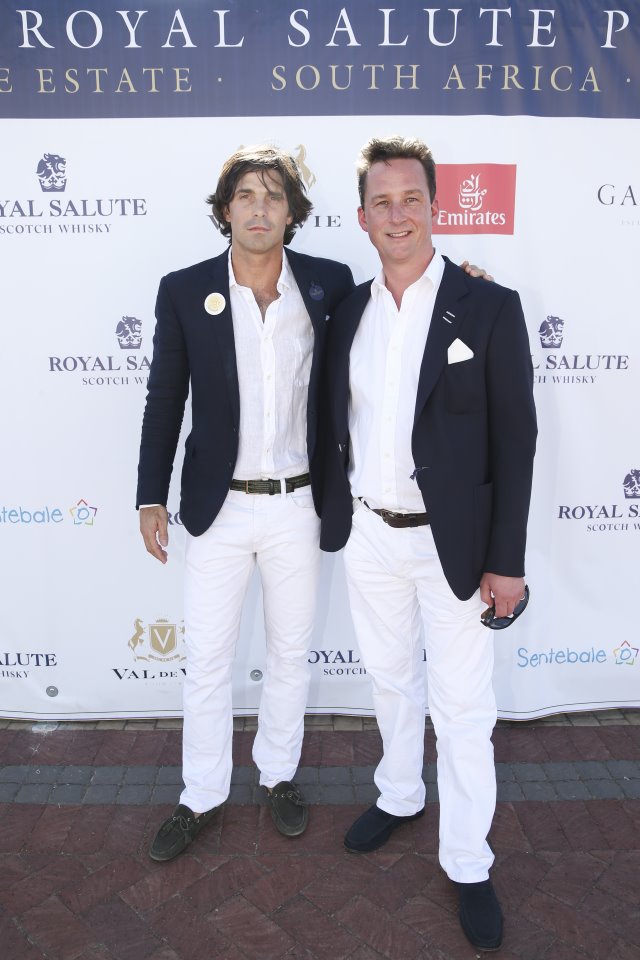 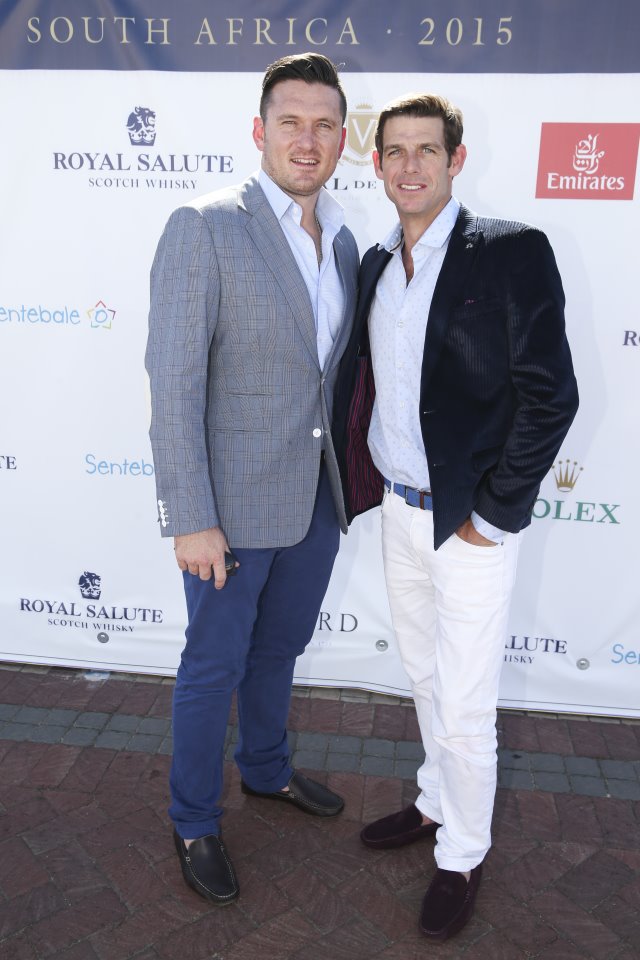 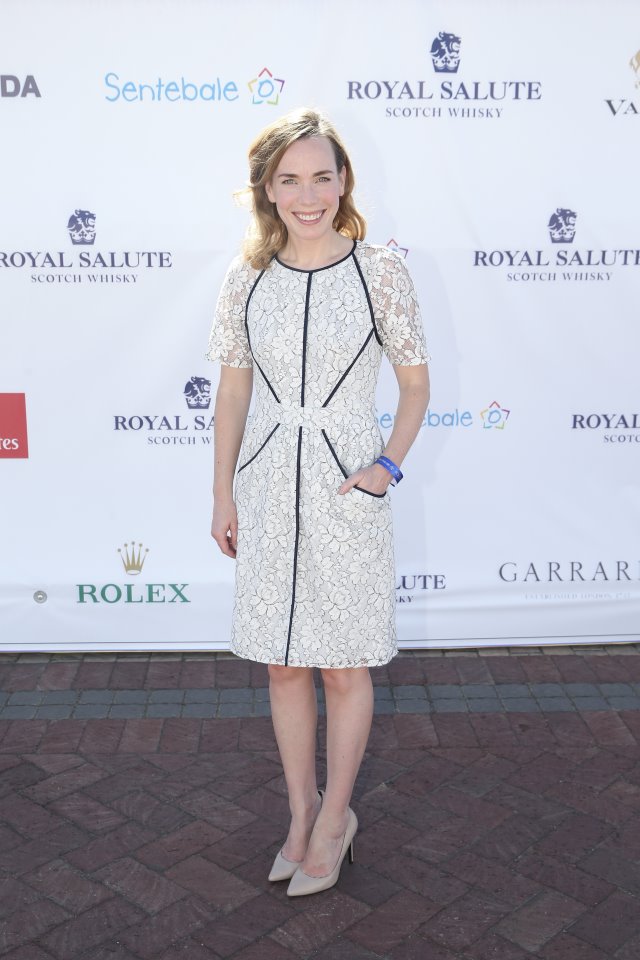 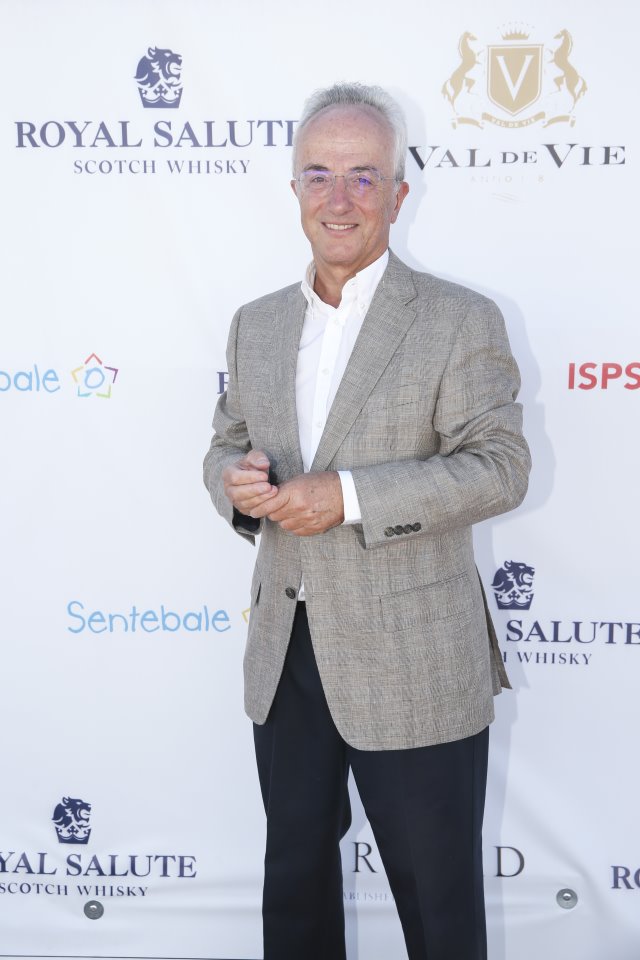 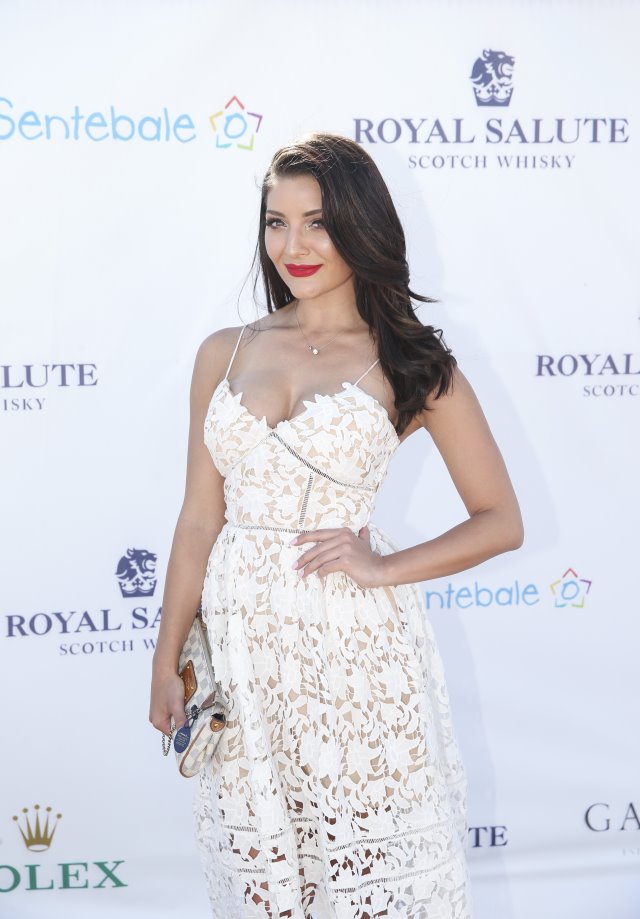 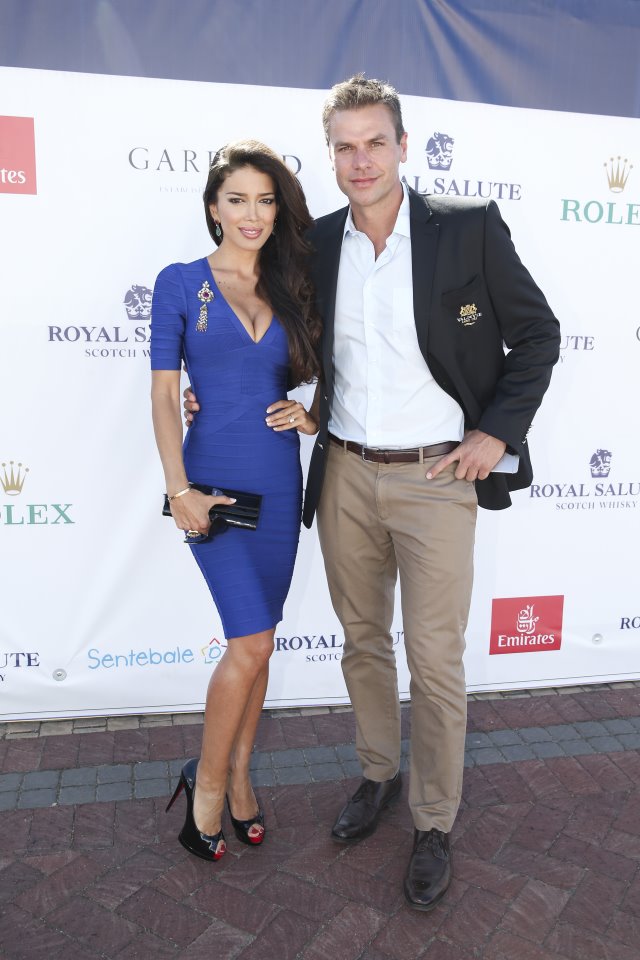 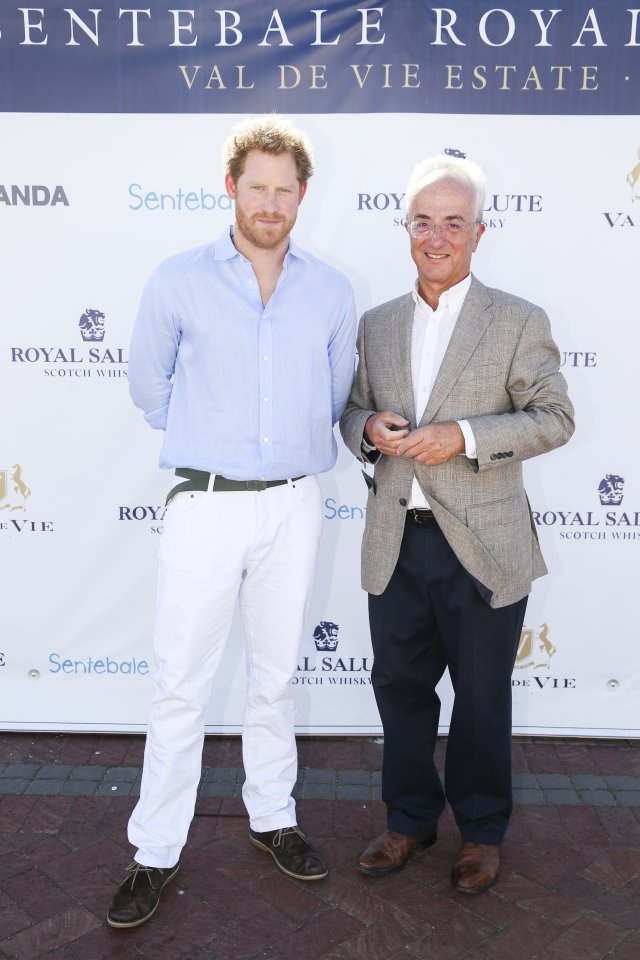 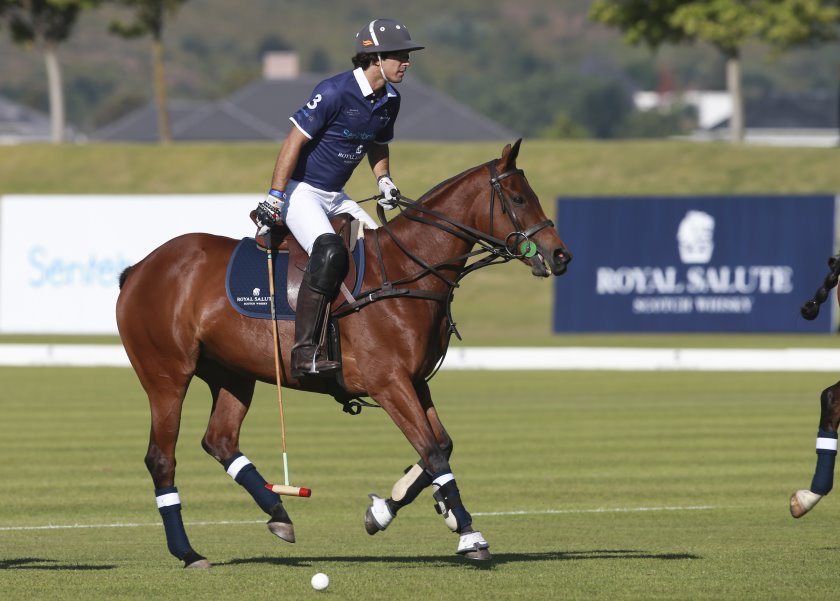 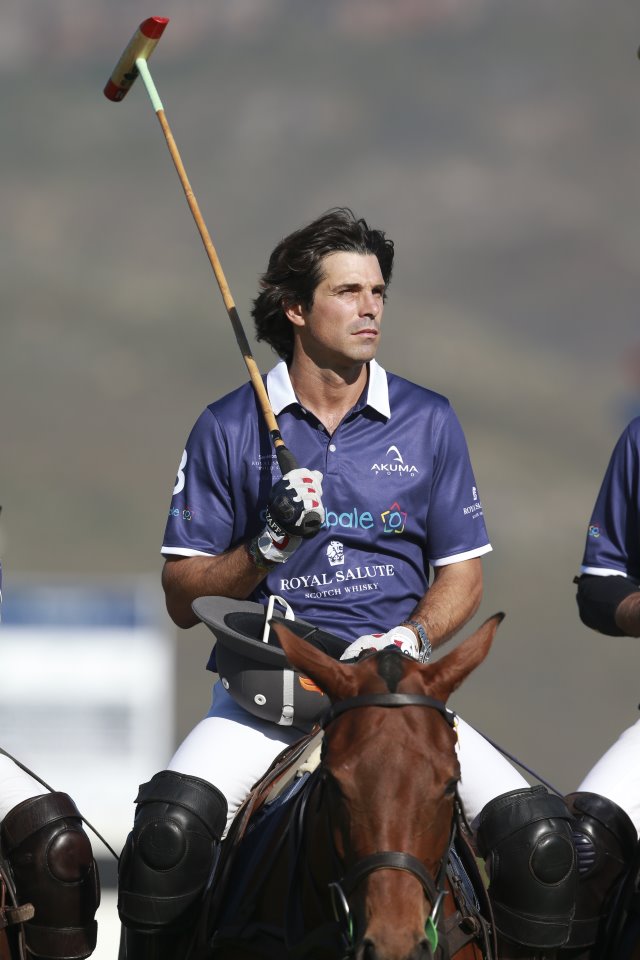 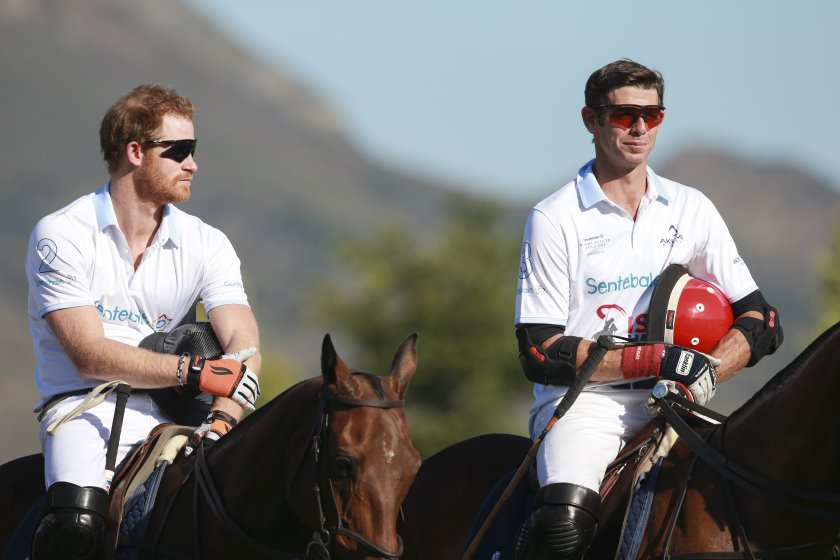 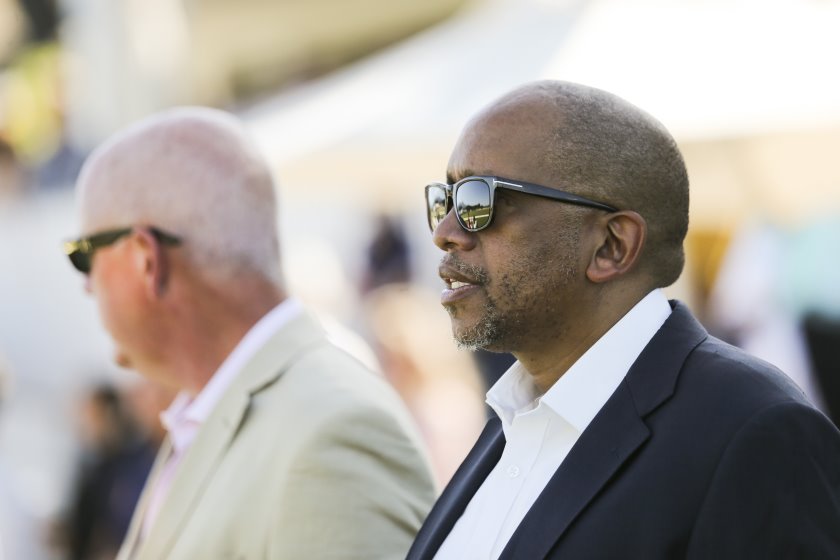 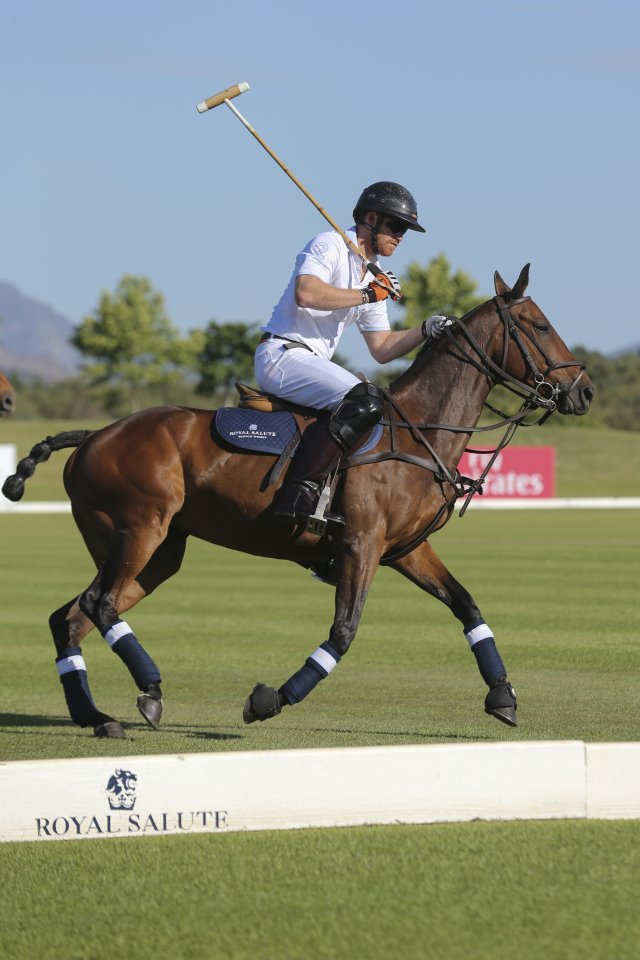 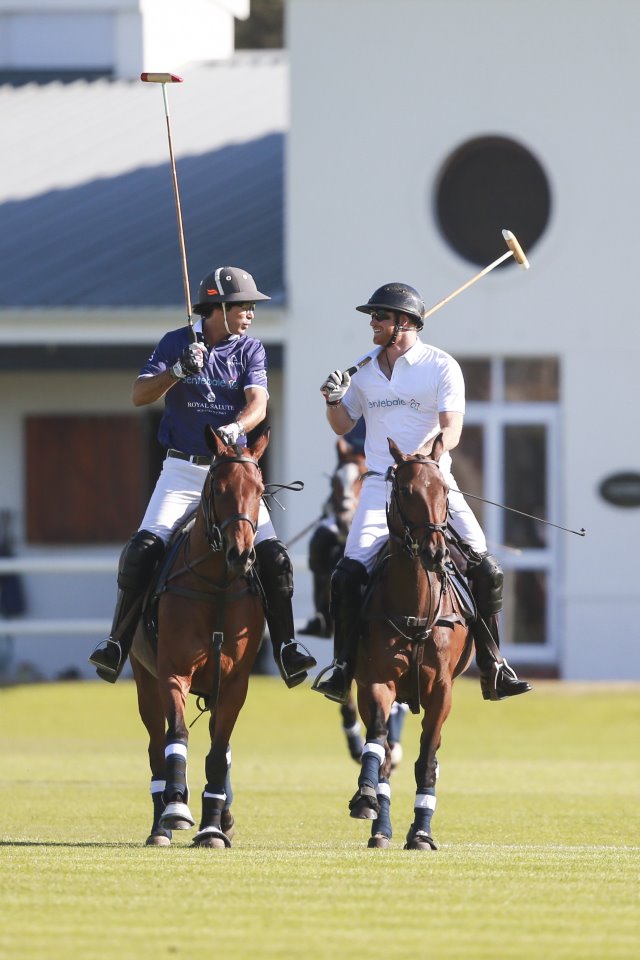 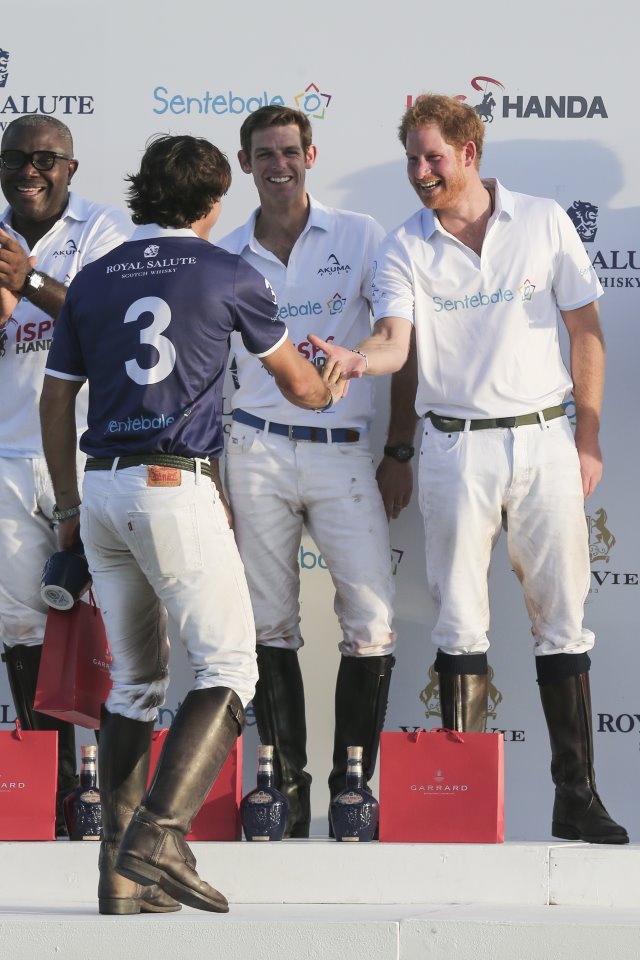