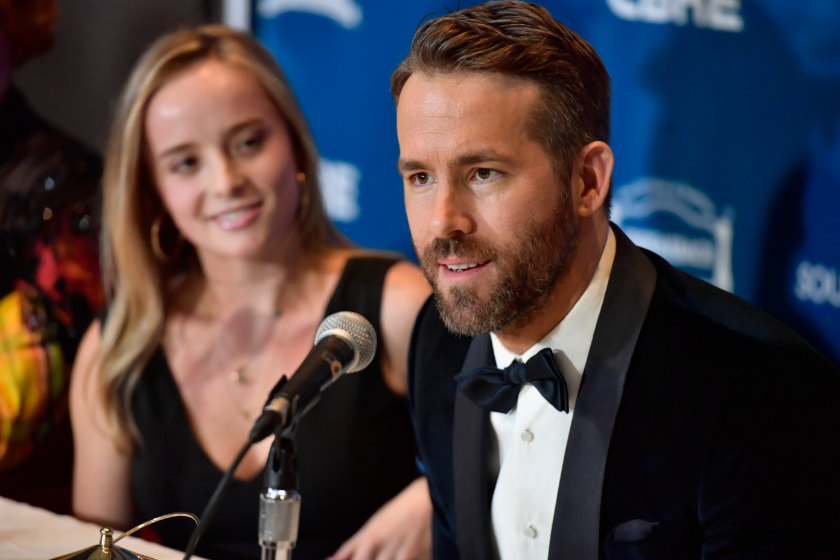 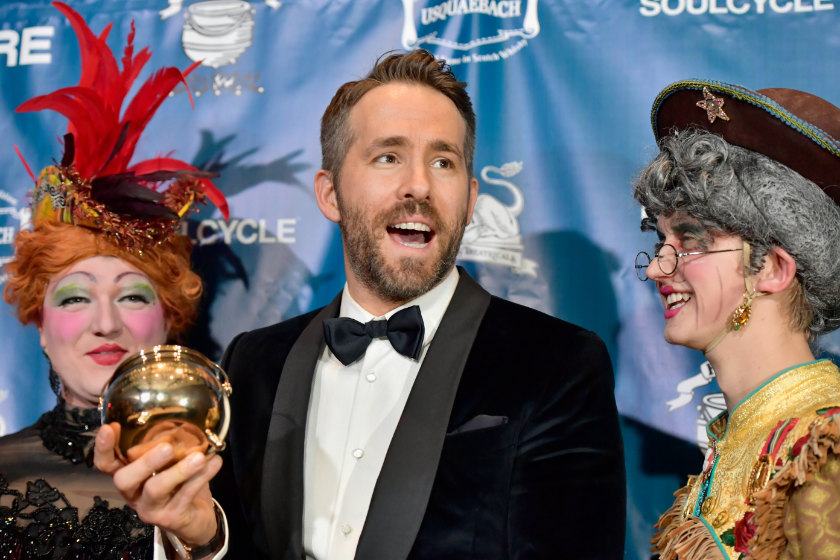 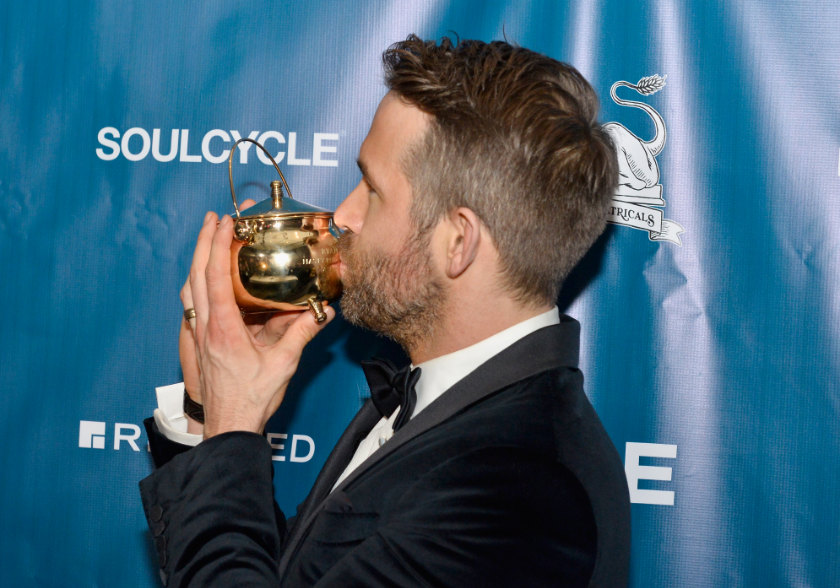 Karl Lagerfeld Paris has launched a ‘Social Collection’ of eveningwear designed specifically for the North American market. The brand, its name licensed from Lagerfeld but targeting a broader audience, has priced the collection at between US$168 and US$398, with sizes ranging from 0 to 16 (US).
The collection features 13 designs with styles ranging from off-the-shoulder gowns to long-sleeved cocktail dresses. Details include sequins, lace, pearl, floral appliqués, three-dimensional fabric details and woven accents.
The collection is now available online at KarlLagerfeldParis.com, and from March at select Lord & Taylor and Dillard’s retail locations.
Earlier this month, the Hasty Pudding Theatricals, the US’s oldest theatrical organization, honoured Canadian actor Ryan Reynolds with its Man of the Year award at a roast at Harvard University.
Past recipients include, inter alia, Clint Eastwood, Tom Hanks, Robert de Niro, Harrison Ford, Justin Timberlake, Robert Downey, Jr, Chris Pratt, and Joseph Gordon-Levitt.
The group said in a statement that it’s ‘proud to honour such a talented and diverse actor, whose seamless transition across multiple genres captures audiences and keeps them coming back to see what’s next.’ Reynolds has been nominated for a Golden Globe for his work in the film Deadpool, which also netted a Golden Globe nomination for best comedy or musical picture. The film also received a Writers’ Guild of America nomination for best adapted screenplay and a PGA Award nomination for best picture.
The celebration started when Reynolds was taken for a tour of Farkas Hall, followed by a seminar with the members of the Hasty Pudding Theatricals. During the evening, he was invited to a traditional roast and made to earn his Pudding Pot with a series of tasks such as acting out a traditional Canadian wedding, complete with lap dance, and auditioning for a role in Deadpool 2.
Finally, Marc Jacobs Beauty has announced that top make-up artists Michael Ashton, Sarah Tanno, and Hung Vanngo have become the brand’s ambassadors for 2017. The trio can lay claim to celebrity clients such as Adèle, Lady Gaga, and Kaia Gerber. The three will continue to promote Marc Jacobs Beauty’s Artistry Ambassador programme.—Nathalia Archila 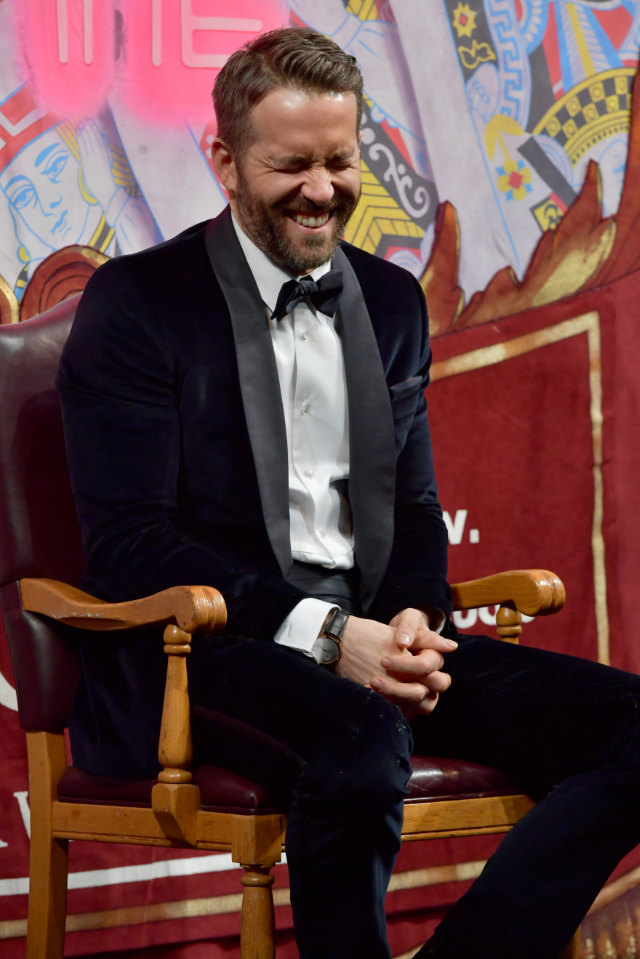 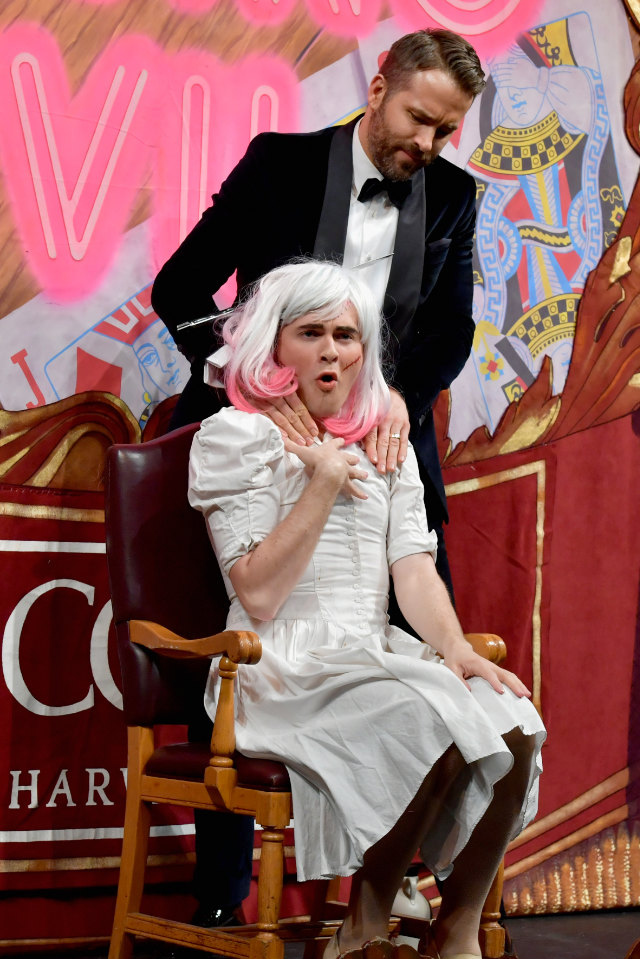 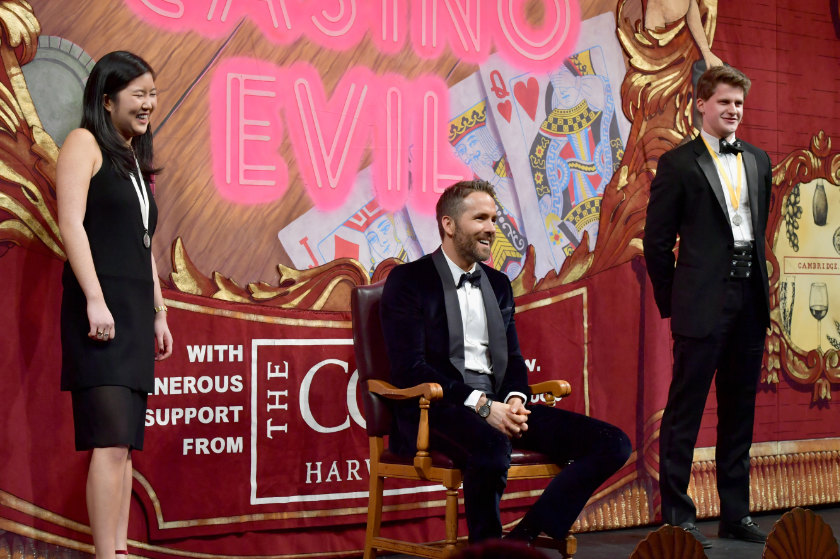 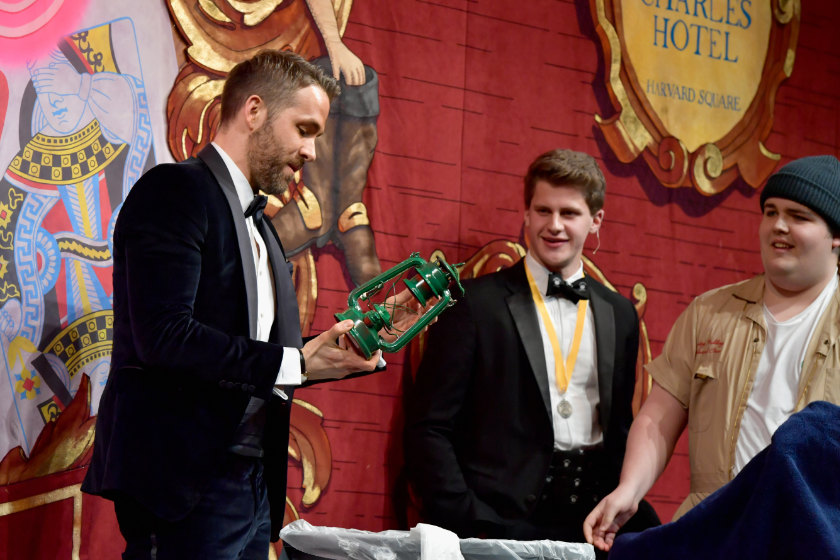 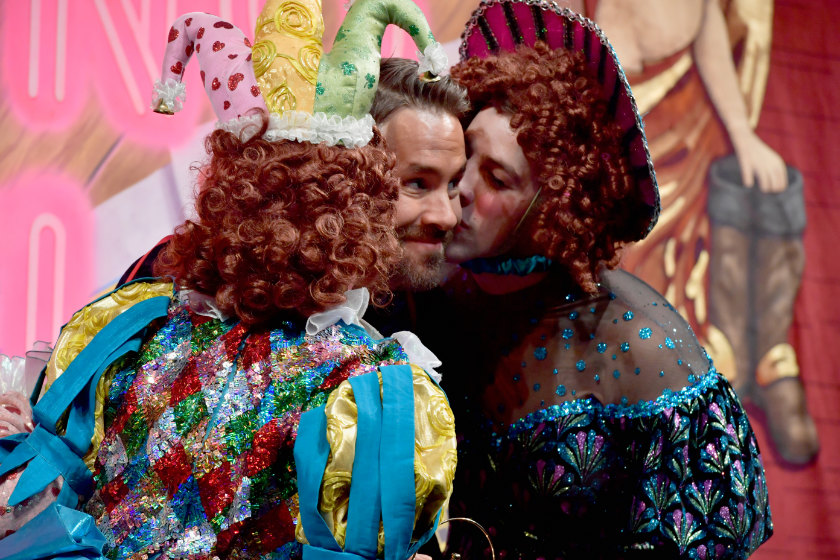 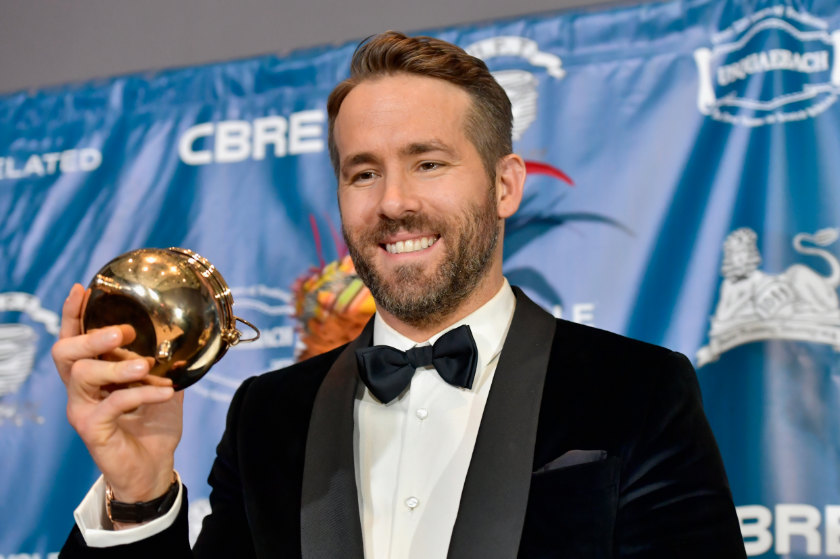 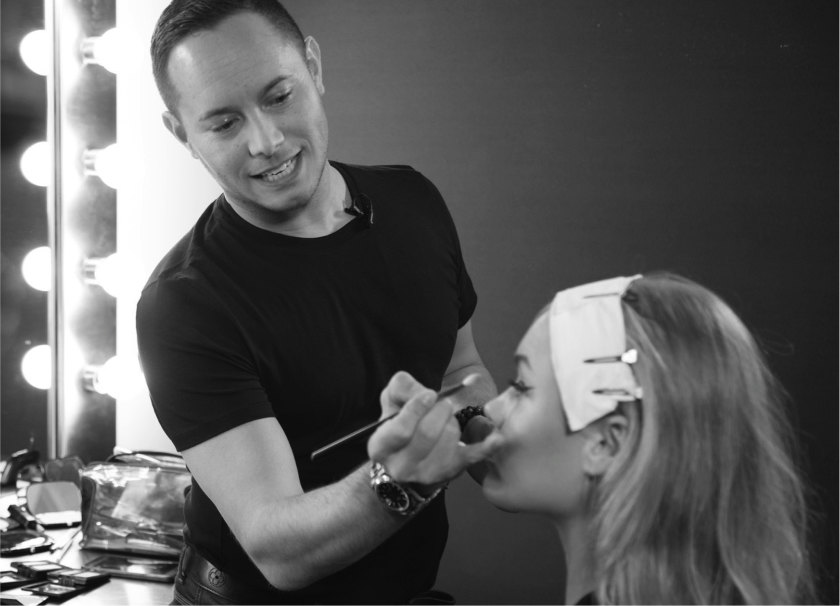 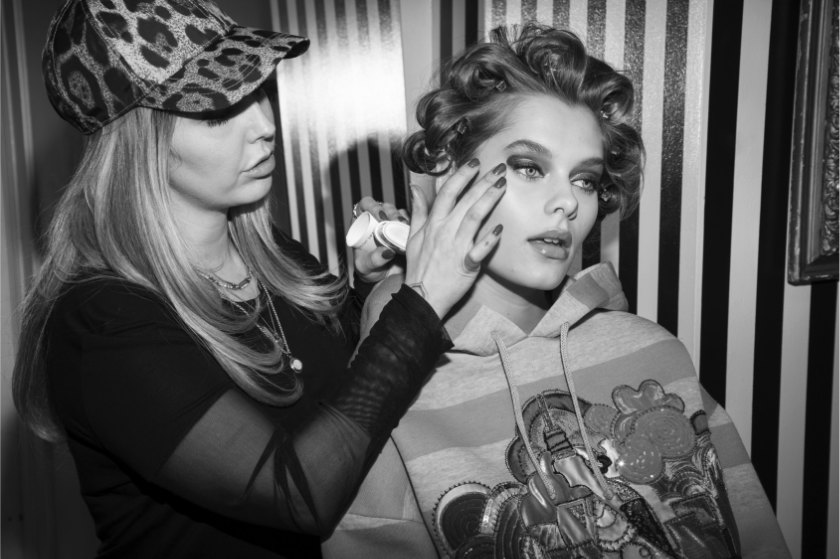 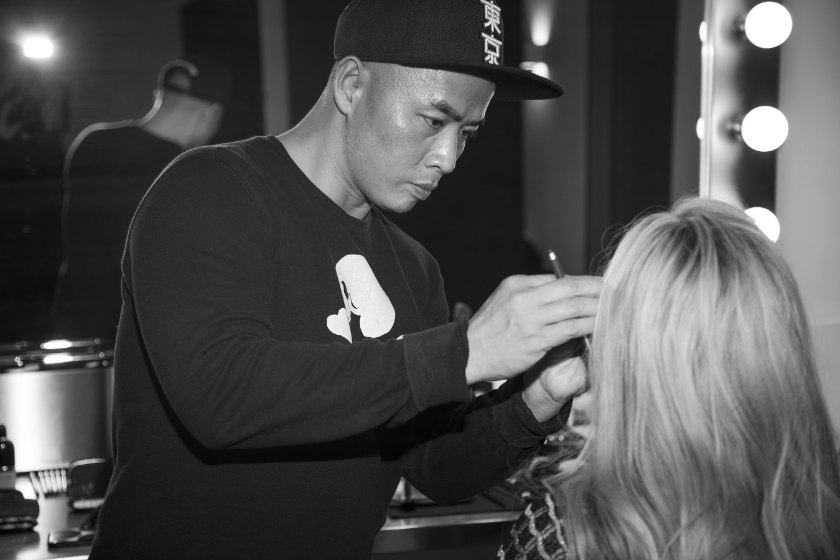