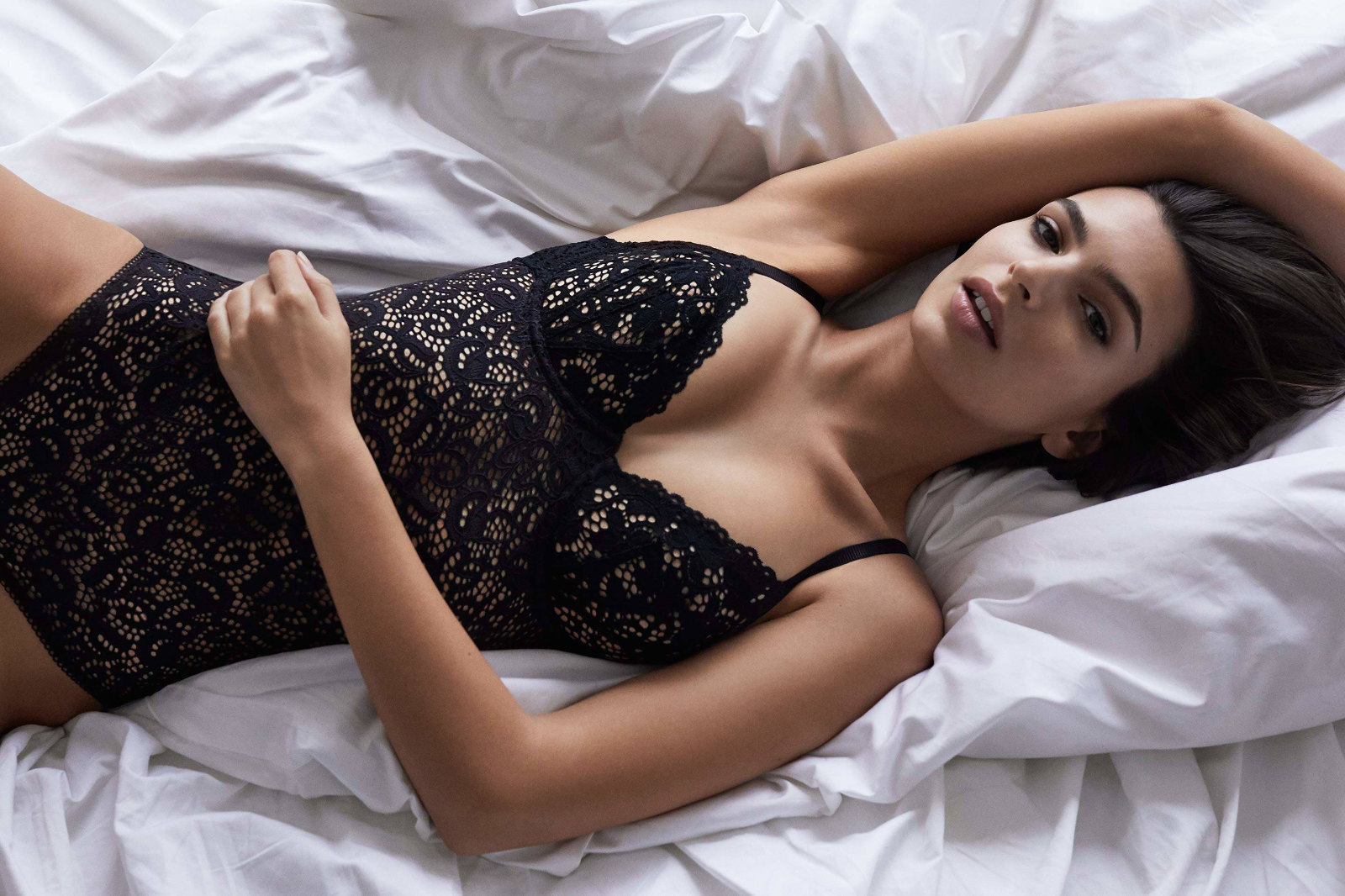 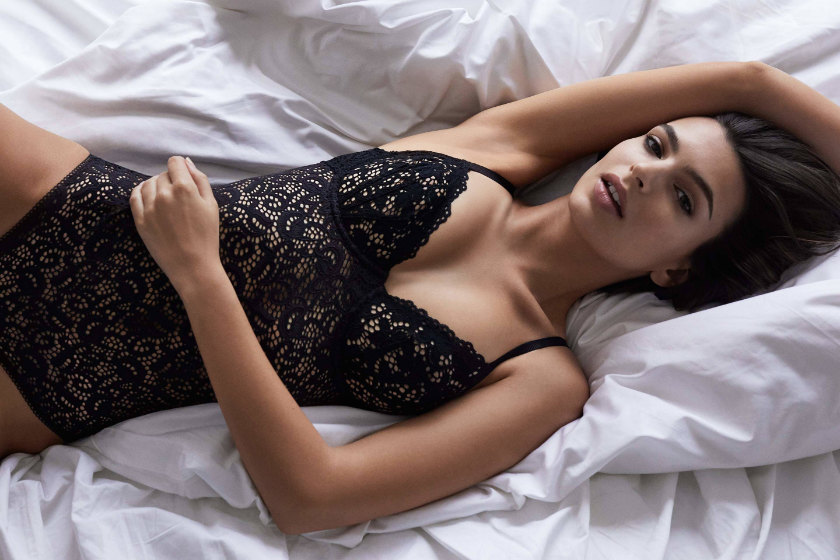 DKNY has announced its spring–summer 2017 intimates, hosiery and sleepwear campaign featuring model Emily Ratajkowski, photographed by Sebastian Faena in New York.
The first image was released today, along with a film starring Ratajkowski and styled by Clare Richardson, set in a Manhattan apartment. Ratajkowski walks out of her apartment to walk her dog wearing a DKNY unlined demi bra and boy short from its lace collection. The promotional film appears at DKNY.com and at locations around the city.
The campaign, #GoodMorningDKNY, also sees Ratajkowski wearing a sheer lace bralette and low-rise bikini, with a mesh Litewear bodysuit paired with a fishnet thigh-high in nude.
The collections are priced between US$12 and US$62, and are available at DKNY, Nordstrom, Lord & Taylor and Macy’s, on- and offline, and at select international retailers.
Meanwhile, Hunkemöller has released its swimwear collection, modelled by Dutch new-media star Anna Nooshin, who can claim 358,000 followers on Instagram and 130,000 subscribers on YouTube.
Nooshin models items from the spring–summer 2017 range in Aruba. The swimwear features embroidery, appliqué detailing and lace-up details. Hunkemöller predicts the season’s key colour is mangosteen.
She has designed accessories, including a kimono and clutch, to complement the swimwear. Hunkemöller has hashtagged the campaign #AnnaforHKM. The range is available online now via www.hunkemoller.co.uk. 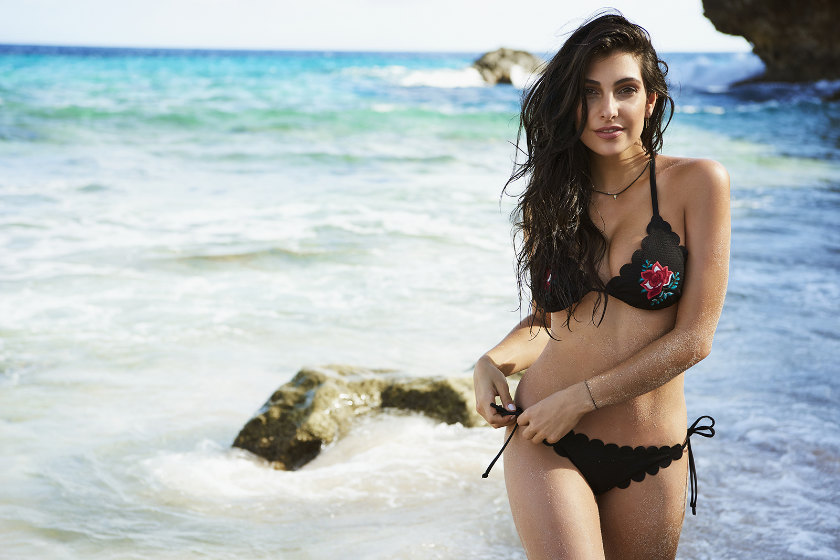 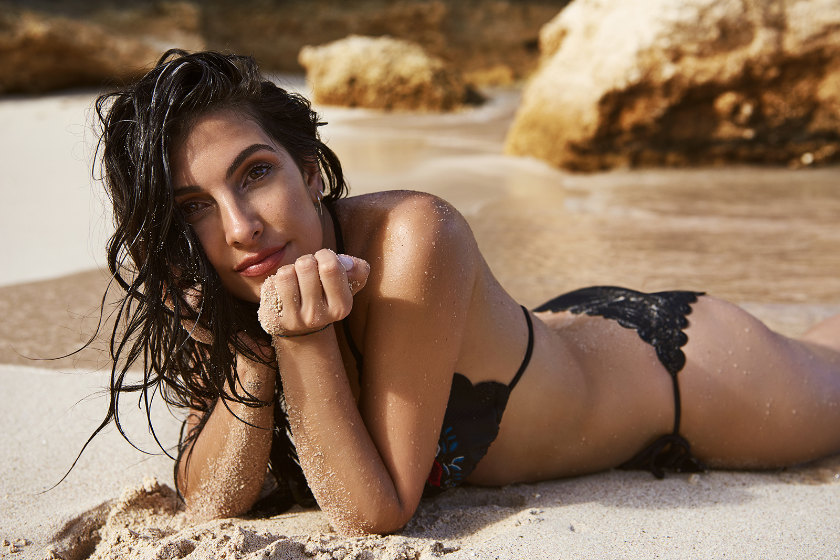 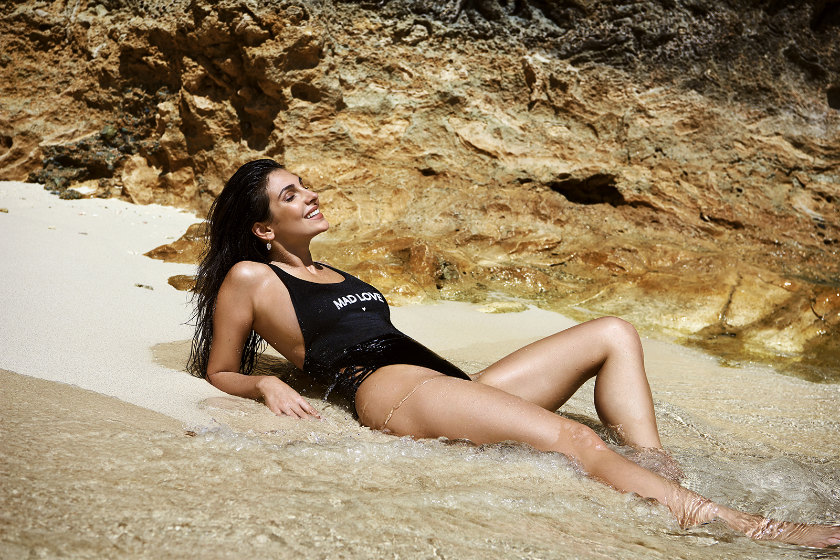 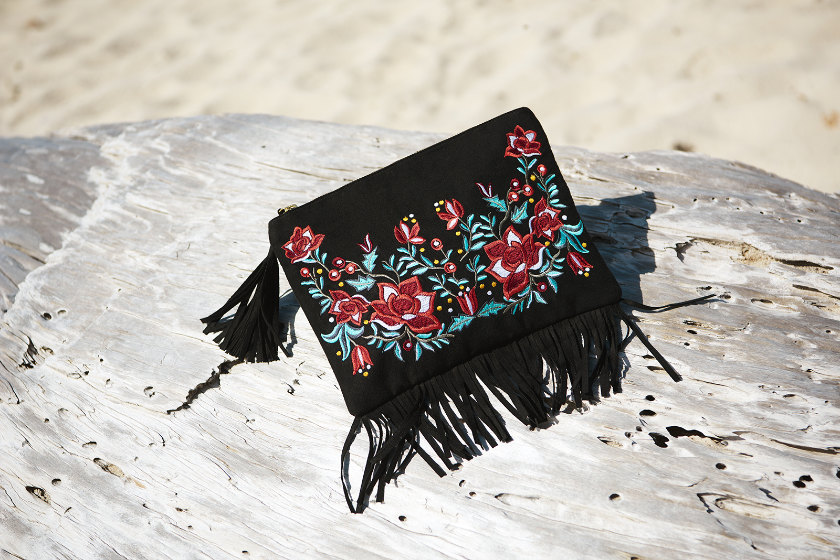 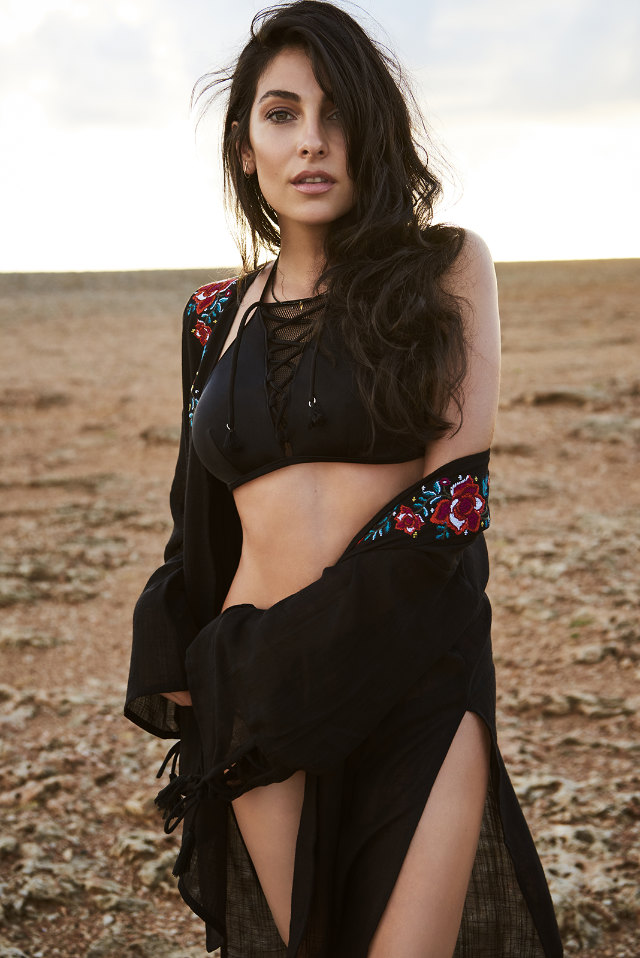 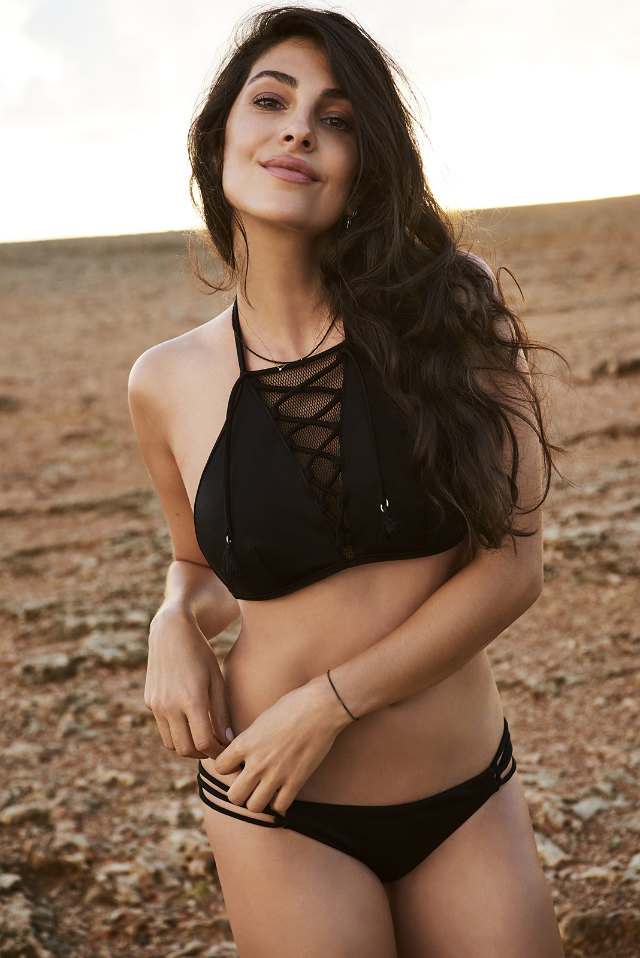 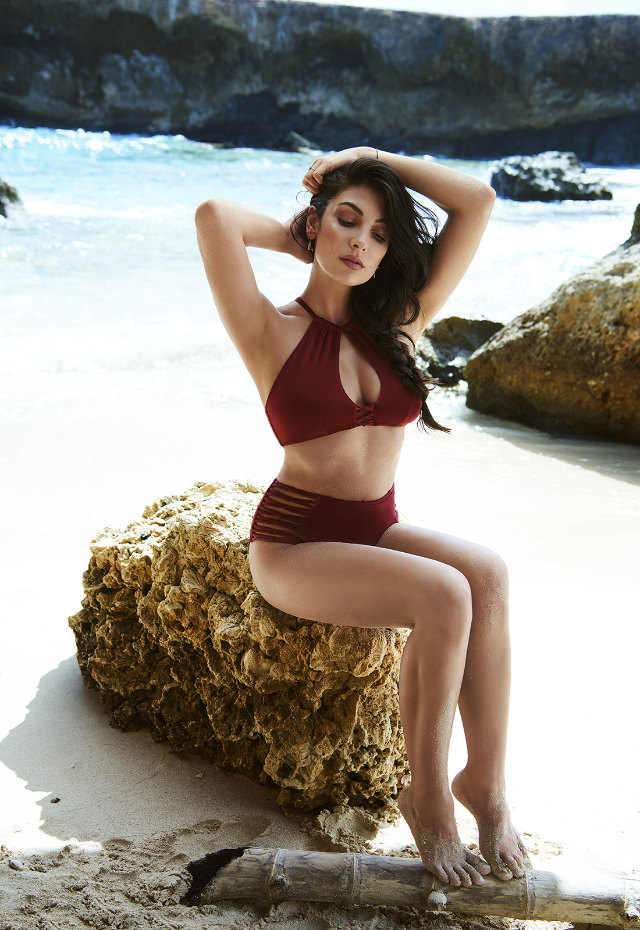 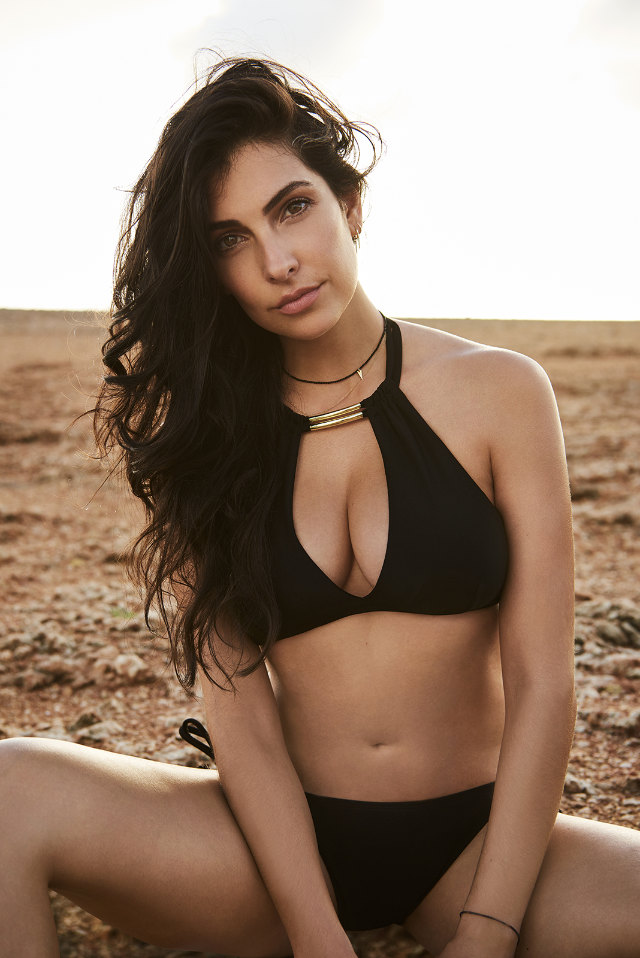 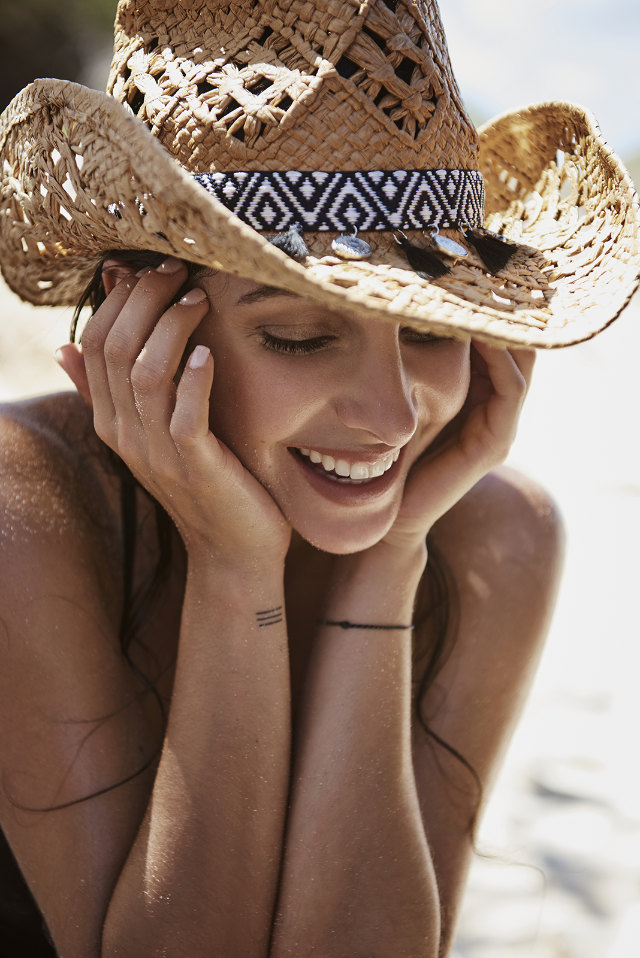 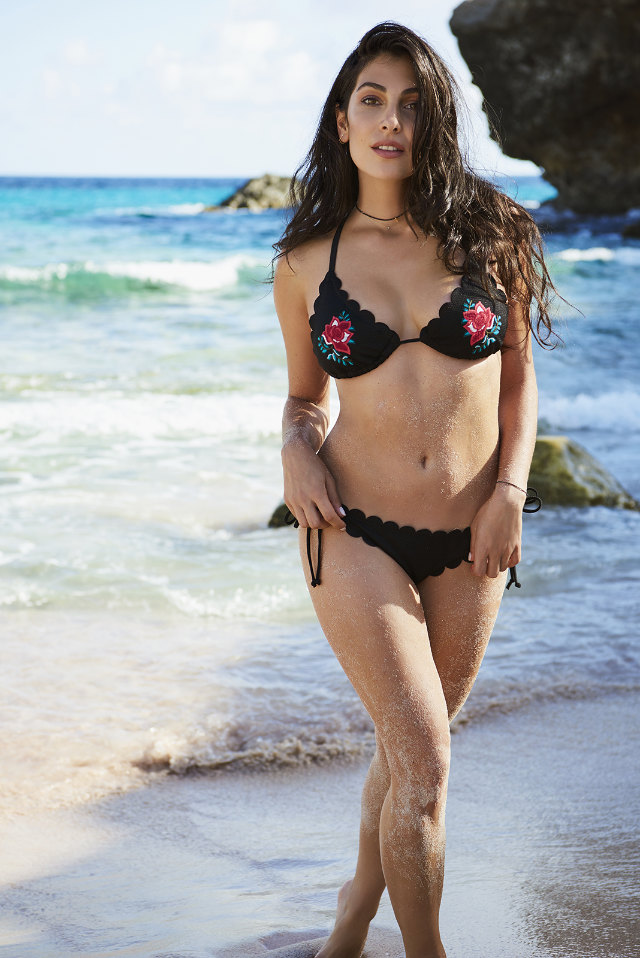