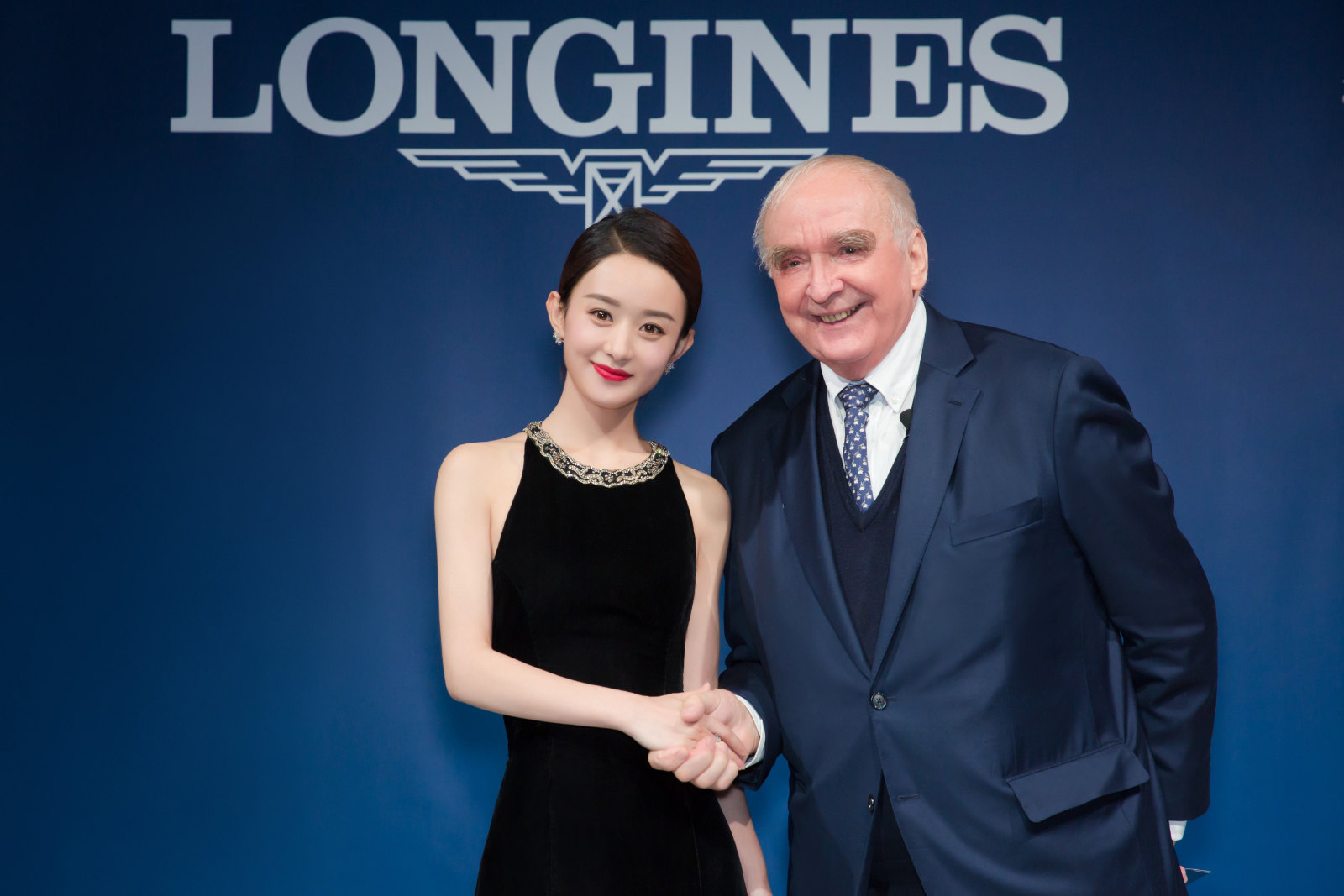 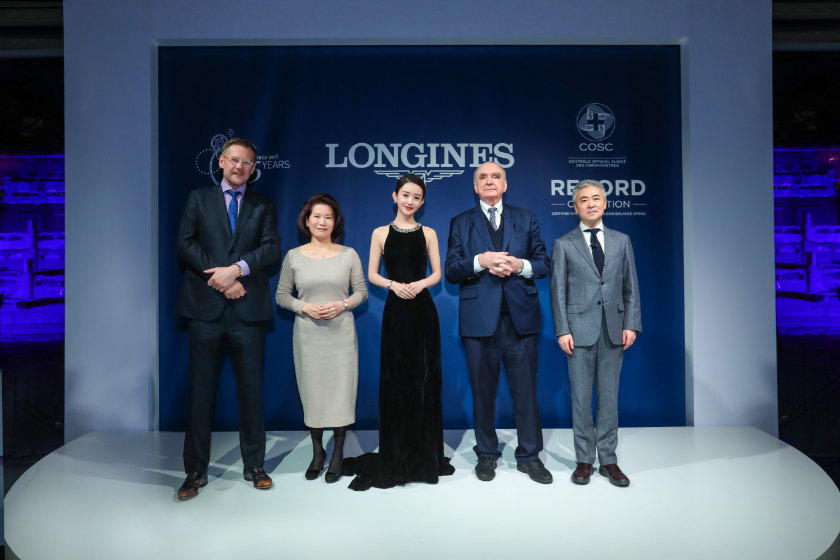 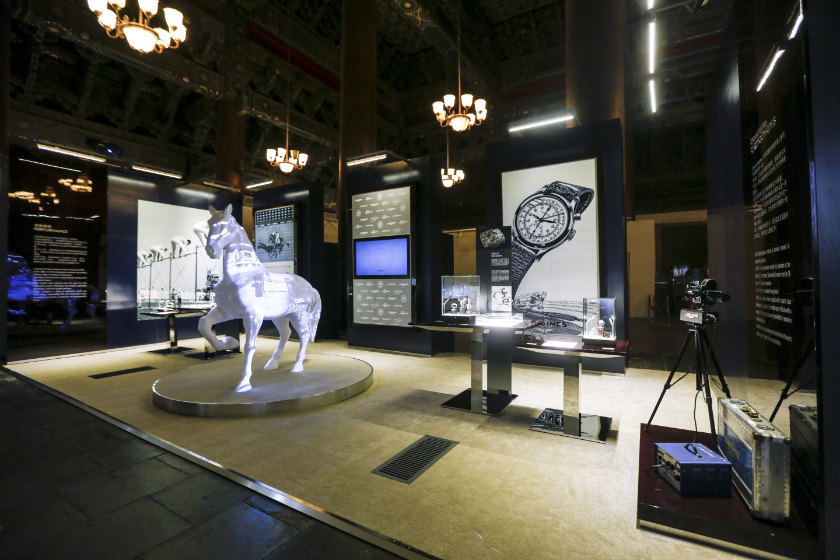 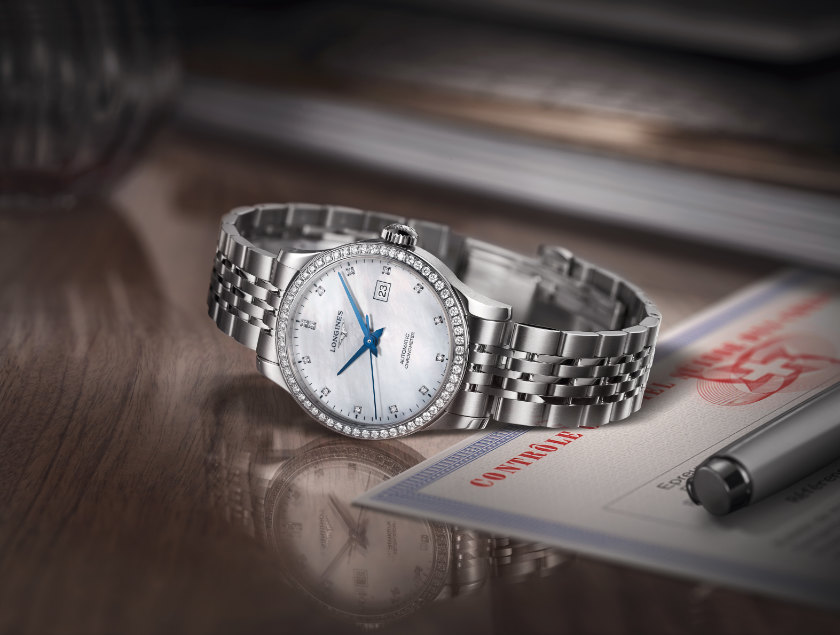 Longines celebrated its 185th anniversary not in Switzerland, but in China’s capital city, Beijing, while announcing actress Zhao Liying (趙麗穎) as its new brand ambassador late last week, joining, inter alia, Kate Winslet, Simon Baker and Aishwarya Rai Bachchan.
The event at the Imperial Ancestral Temple, or the Taimiao (太廟) of Beijing, also saw the launch of Longines’ Record chronometer collection. These watches feature a single-crystal silicon balance spring, which Longines says ensures ‘the highest calibre of performance that can be achieved in a quality timepiece of today.’
Longines also launched a book, Longines through Time, authored by its brand heritage manager, Stéphanie Lachat, to commemorate the anniversary.
The company also displayed its timepieces from the past 185 years, including items from its museum collection in St-Imier, up to the latest Record line, at an exhibition at the Taimiao through to the end of the weekend. 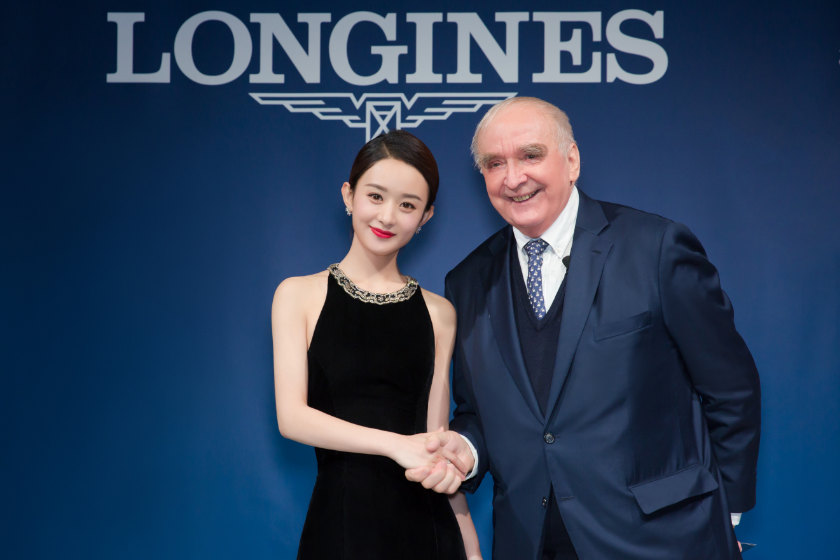 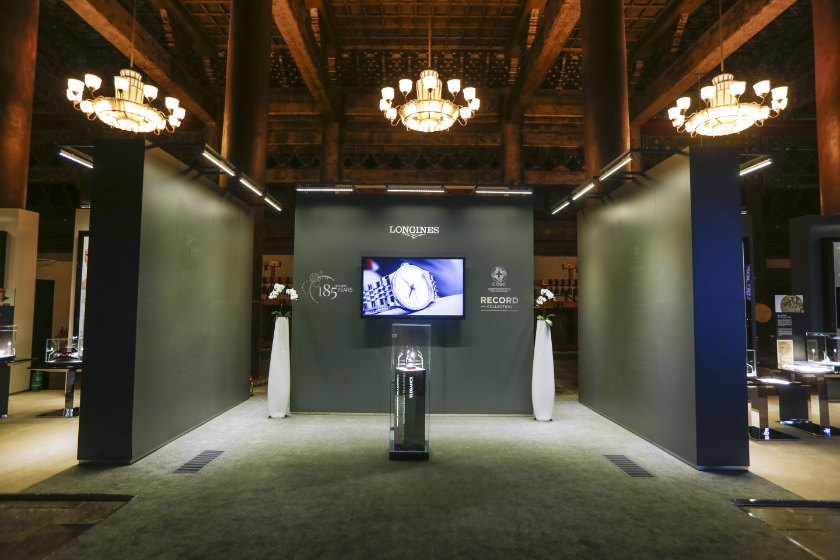 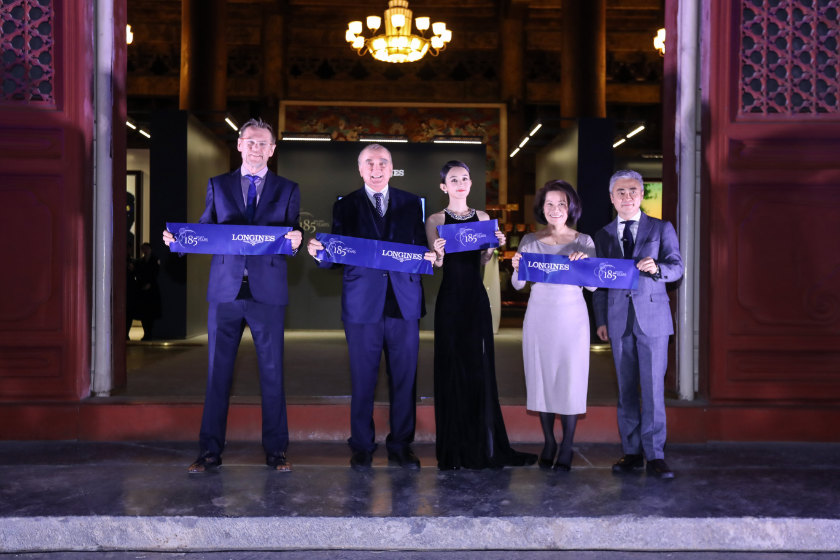 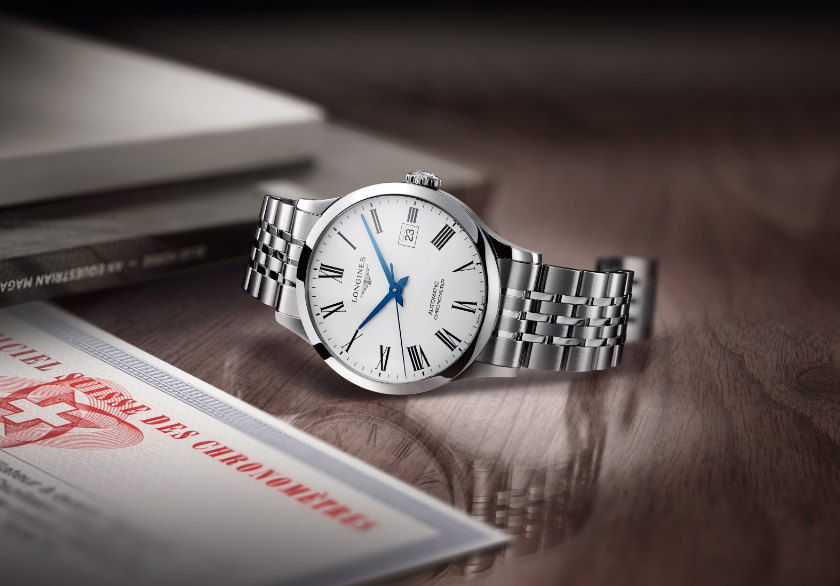 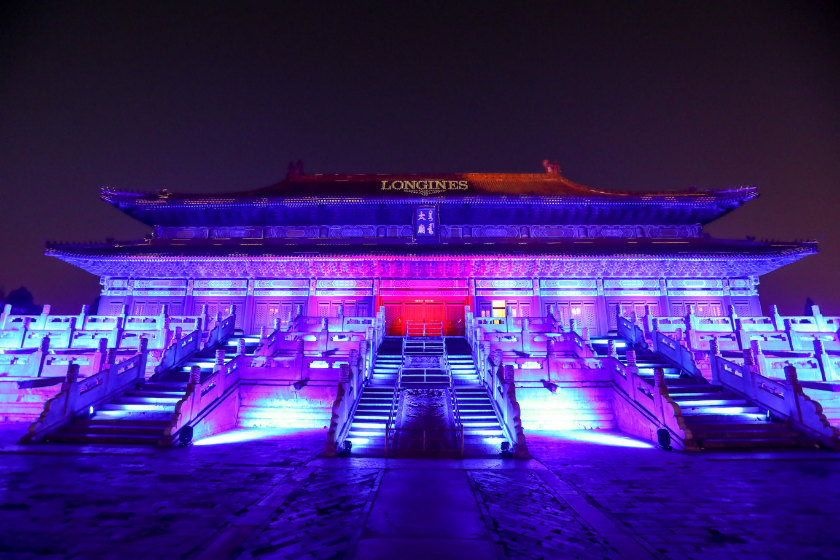 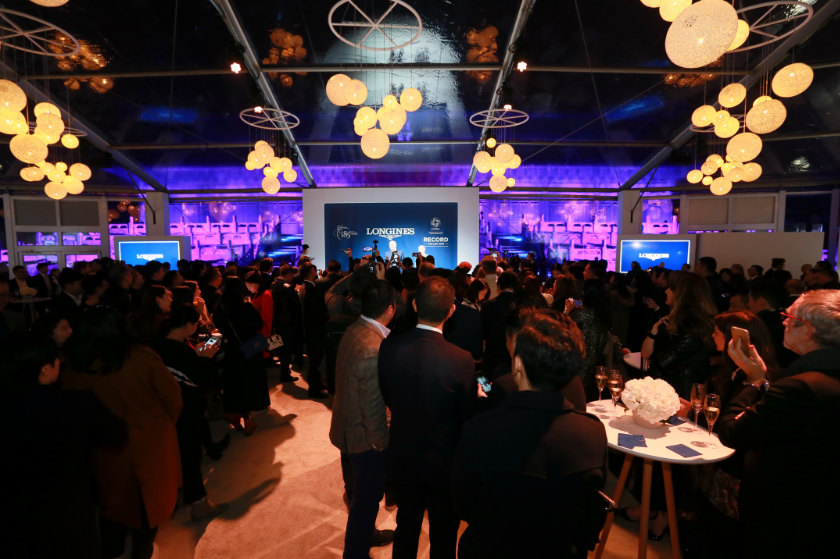