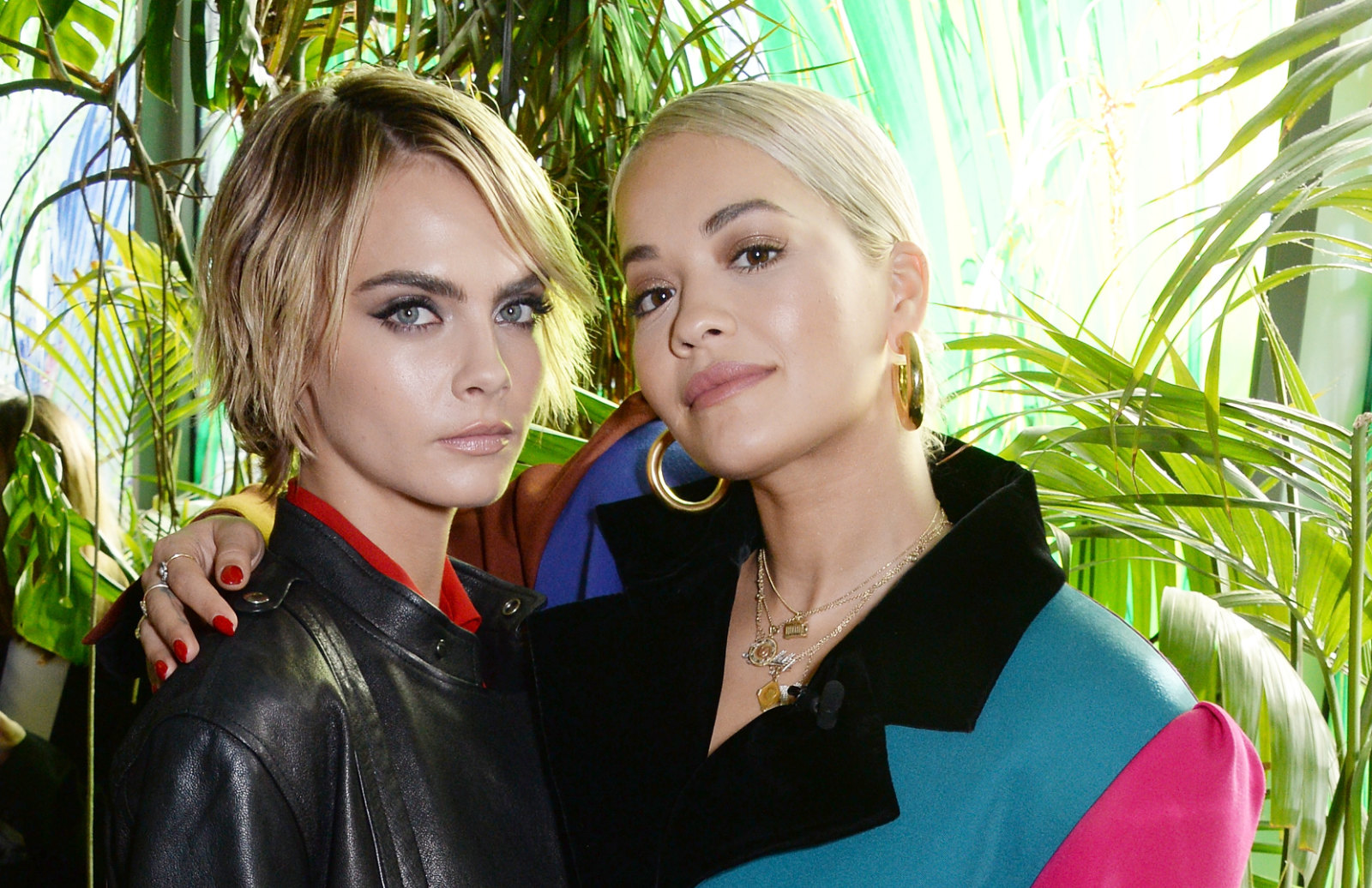 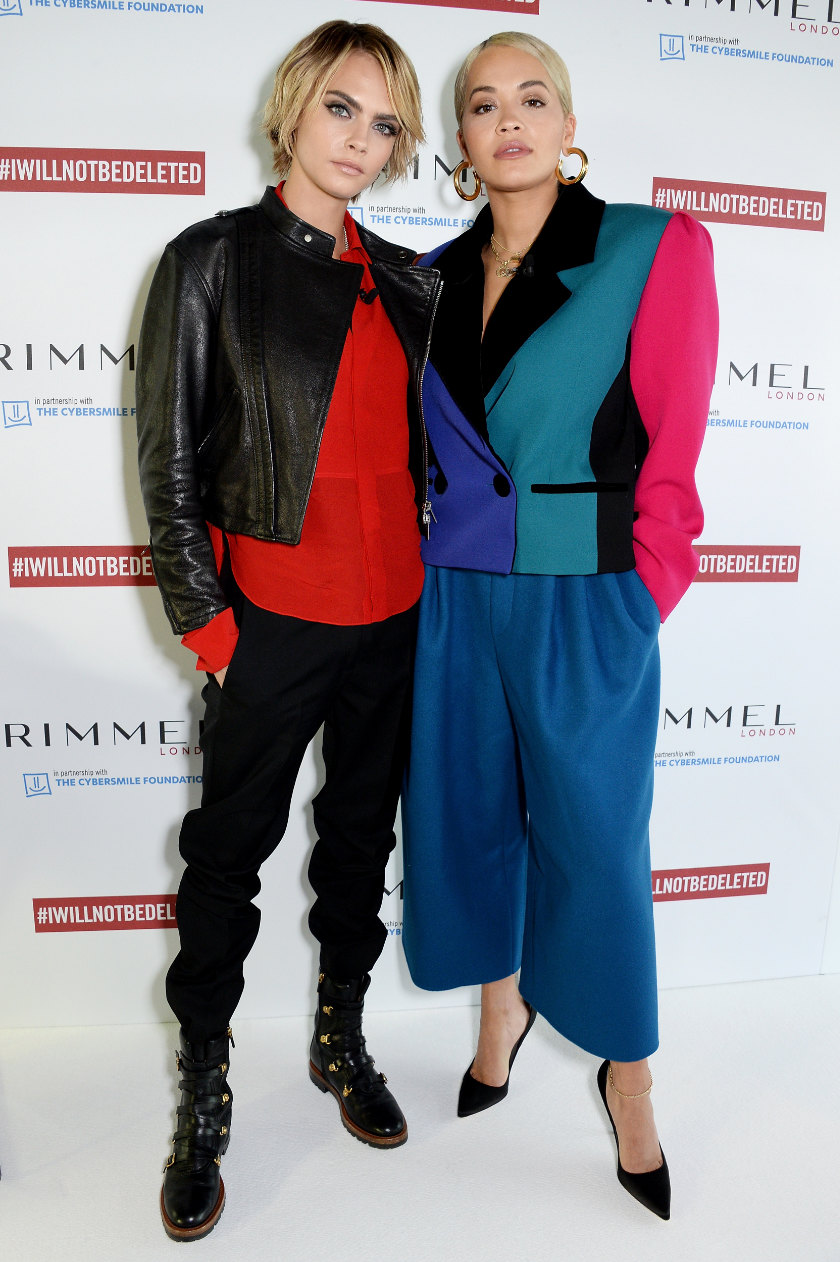 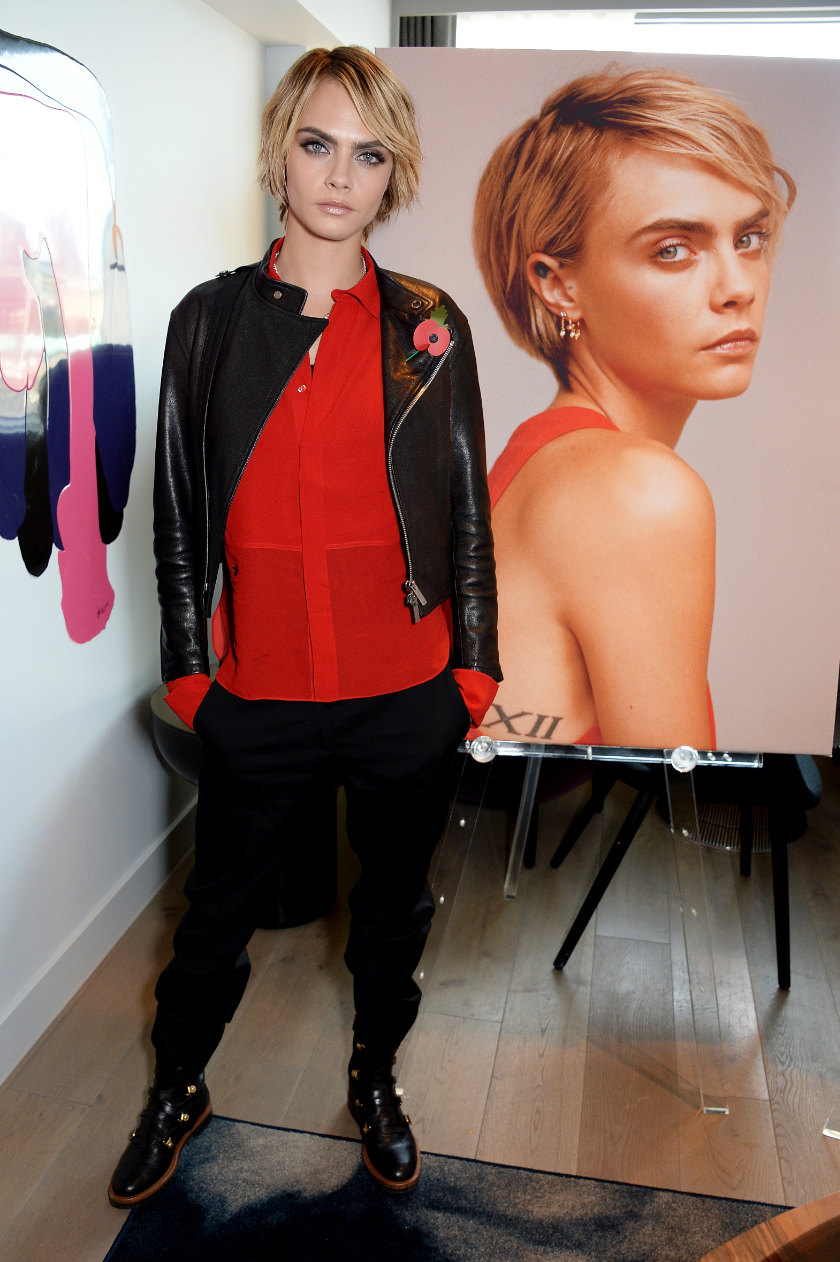 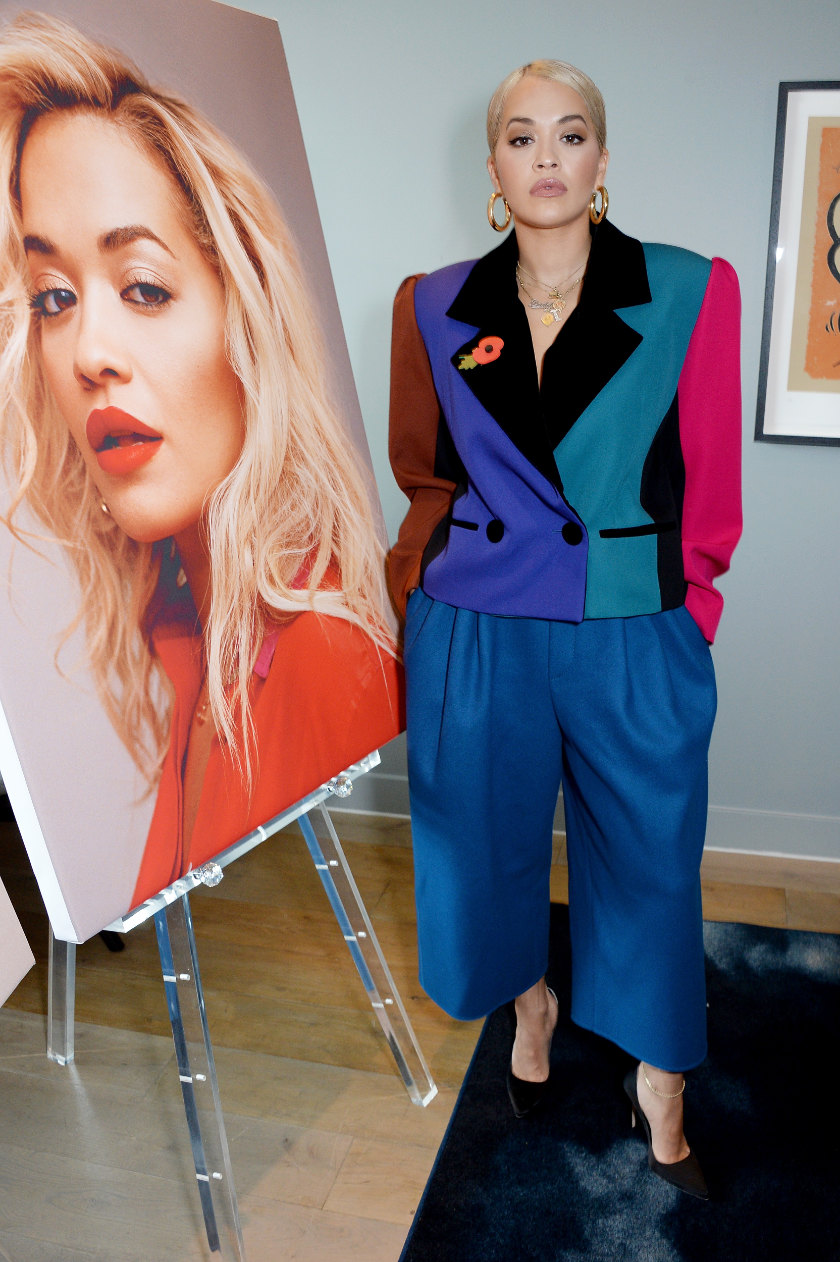 Rimmel London, and parent company Coty, has launched an anti-cyberbullying campaign called I Will Not Be Deleted (hashtagged #IWillNotBeDeleted), featuring its ambassadors Cara Delevingne and Rita Ora.
The campaign was launched with a panel discussion held at the Rumpus Room rooftop bar at the Mondrian Hotel in London’s Southbank, hosted by BBC Radio 1’s Gemma Cairney, in partnership with the Cybersmile Foundation charity.
Campaign cast members Chessie King, Joanne Dion and Anthony Pius talked about their own experiences of cyberbullying as part of the discussion, and how they overcame hurtful online comments through self-empowerment.
They were joined by Rimmel’s global marketing vice-president Sara Wolverson, who relayed not only the company’s stand against cyberbullying but its support for self-expression.
In a release, Rimmel outlined that it is against narrow definitions of beauty and prejudices, and that it wants people to express their true selves through make-up.
Guests included Lucy Prigmore, Tallia Storm, Jason Kerr, Maia Williams, Kadeeja Khan, Eden Brown, and Yuki Beniya.
The Cybersmile Foundation’s co-founder Dan Raisbeck also joined the discussion.
The campaign officially kicks off November 12. 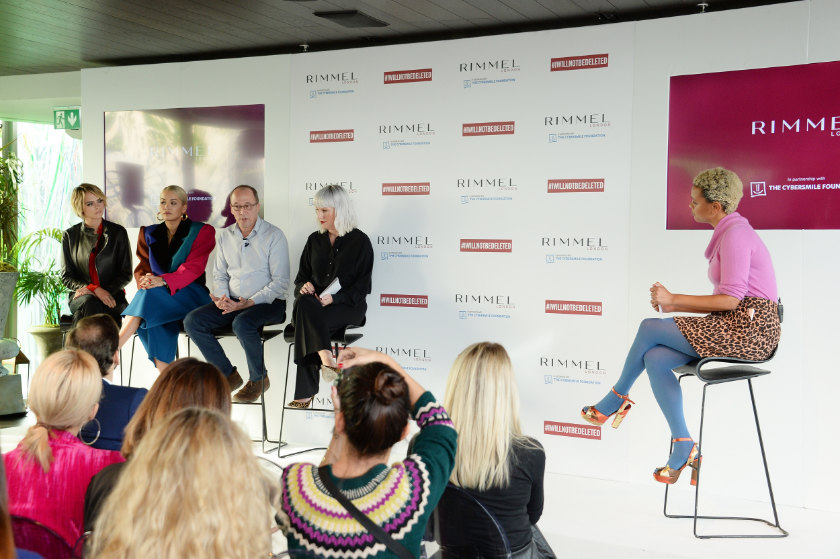 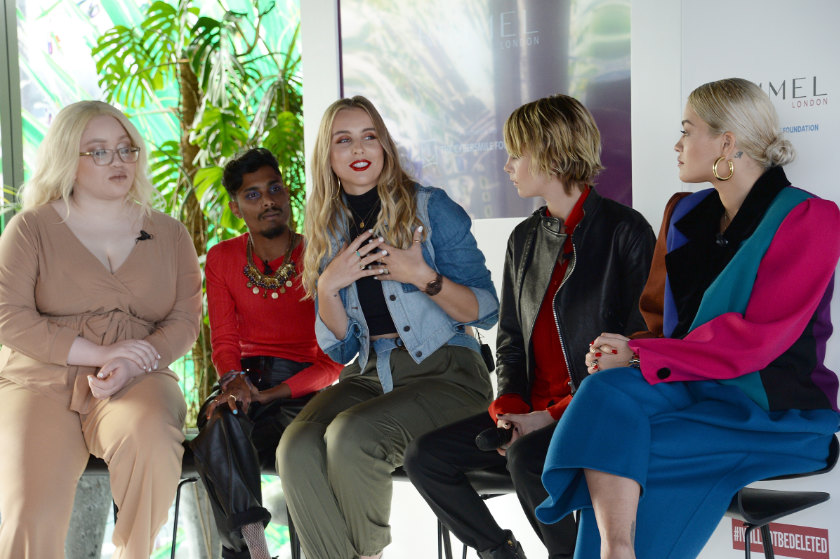 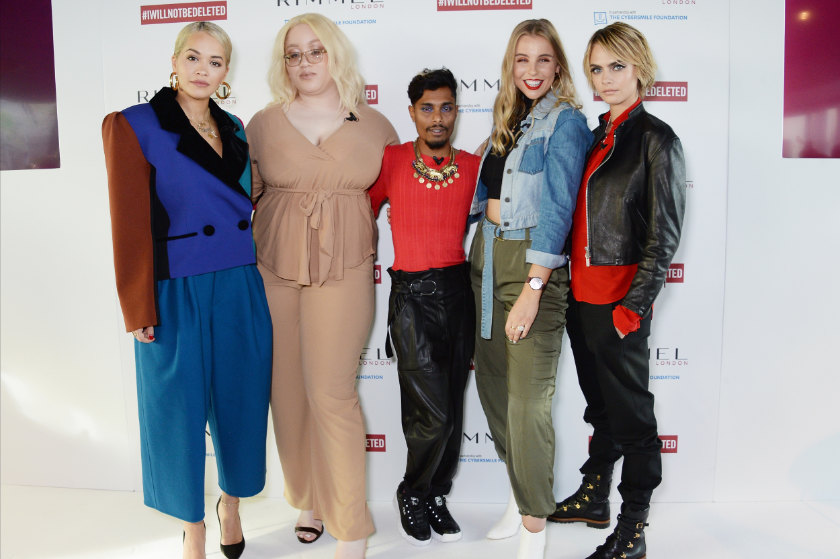 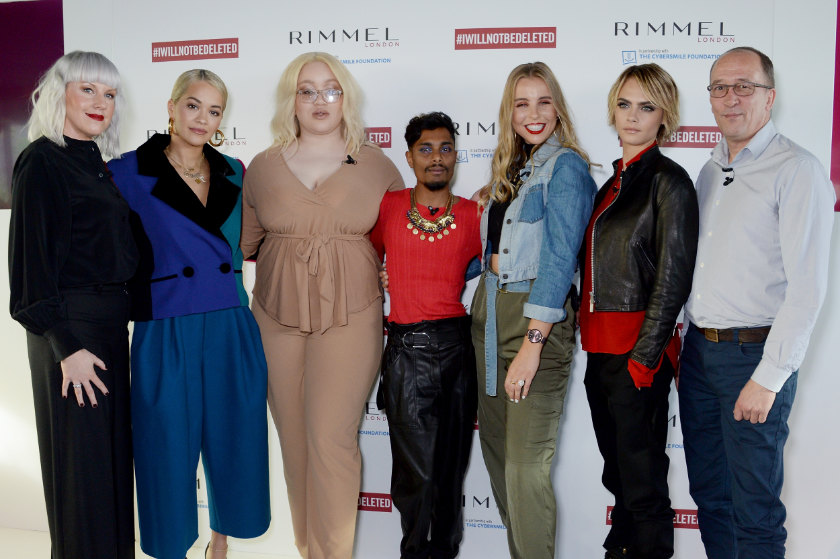 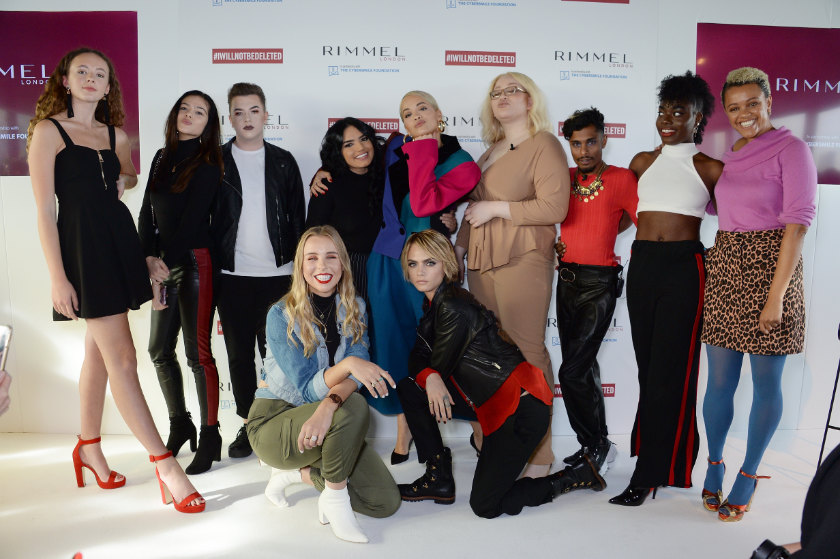 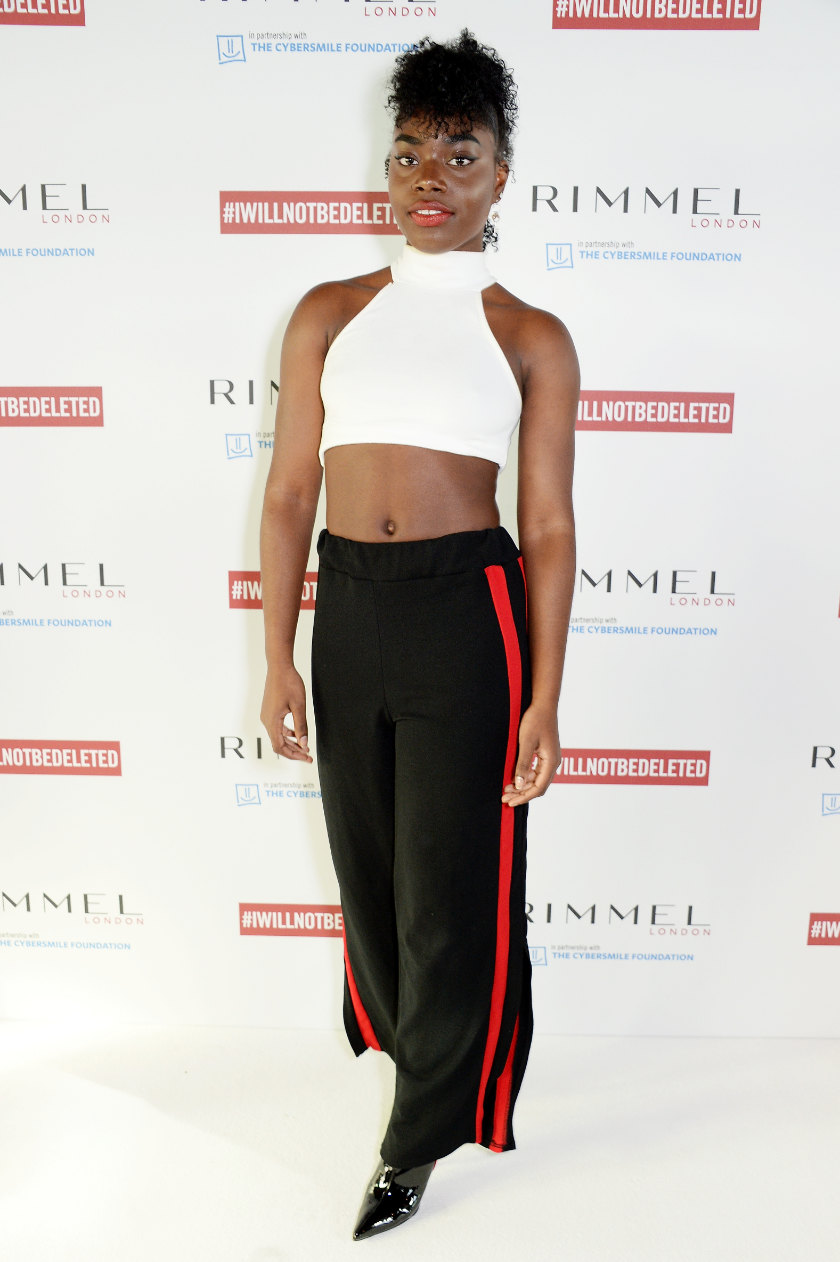 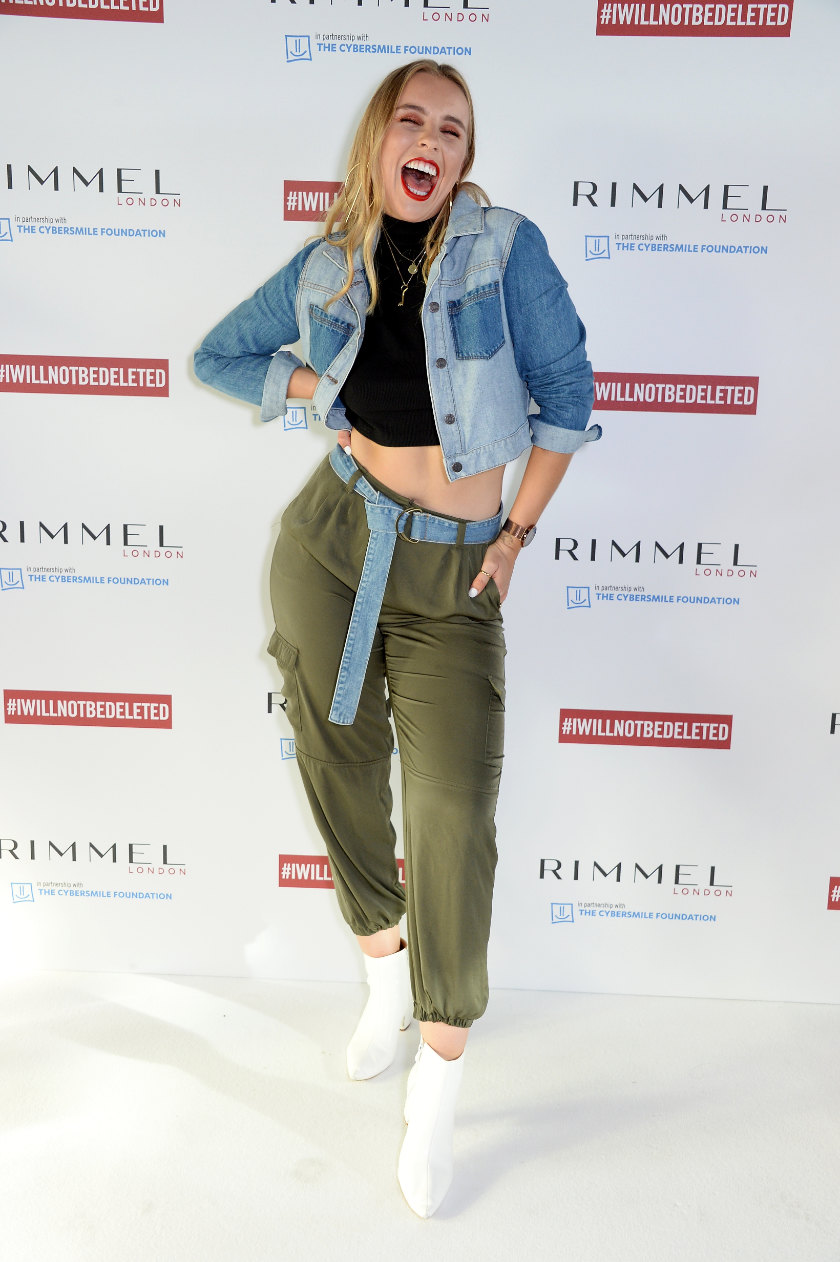 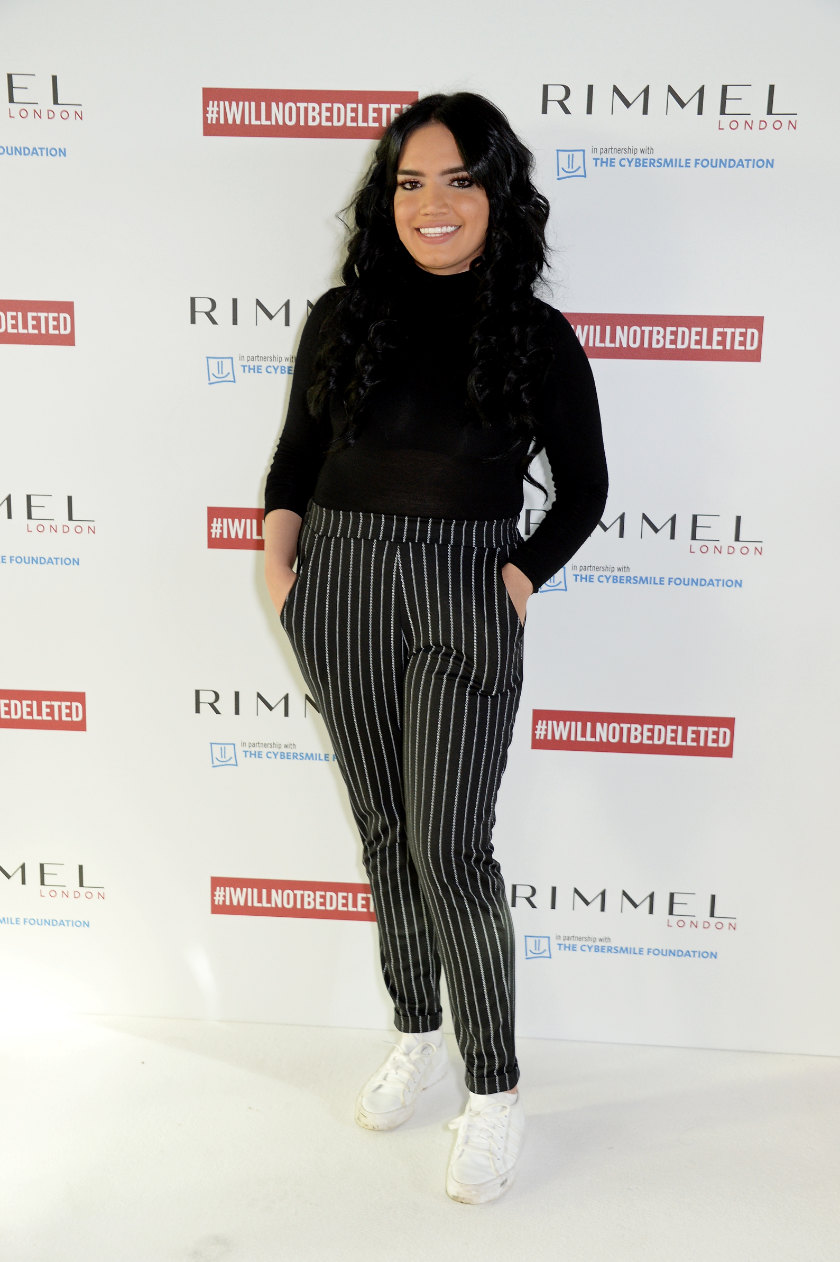 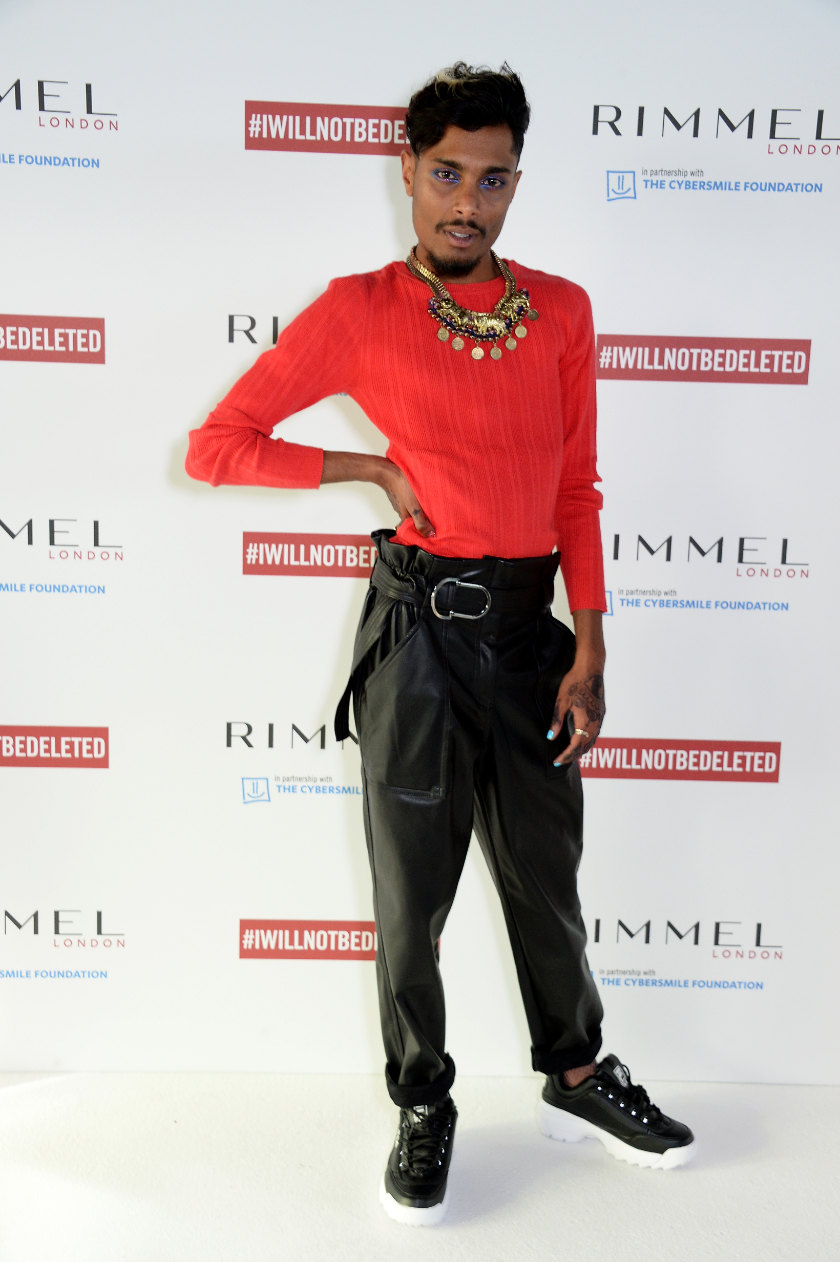 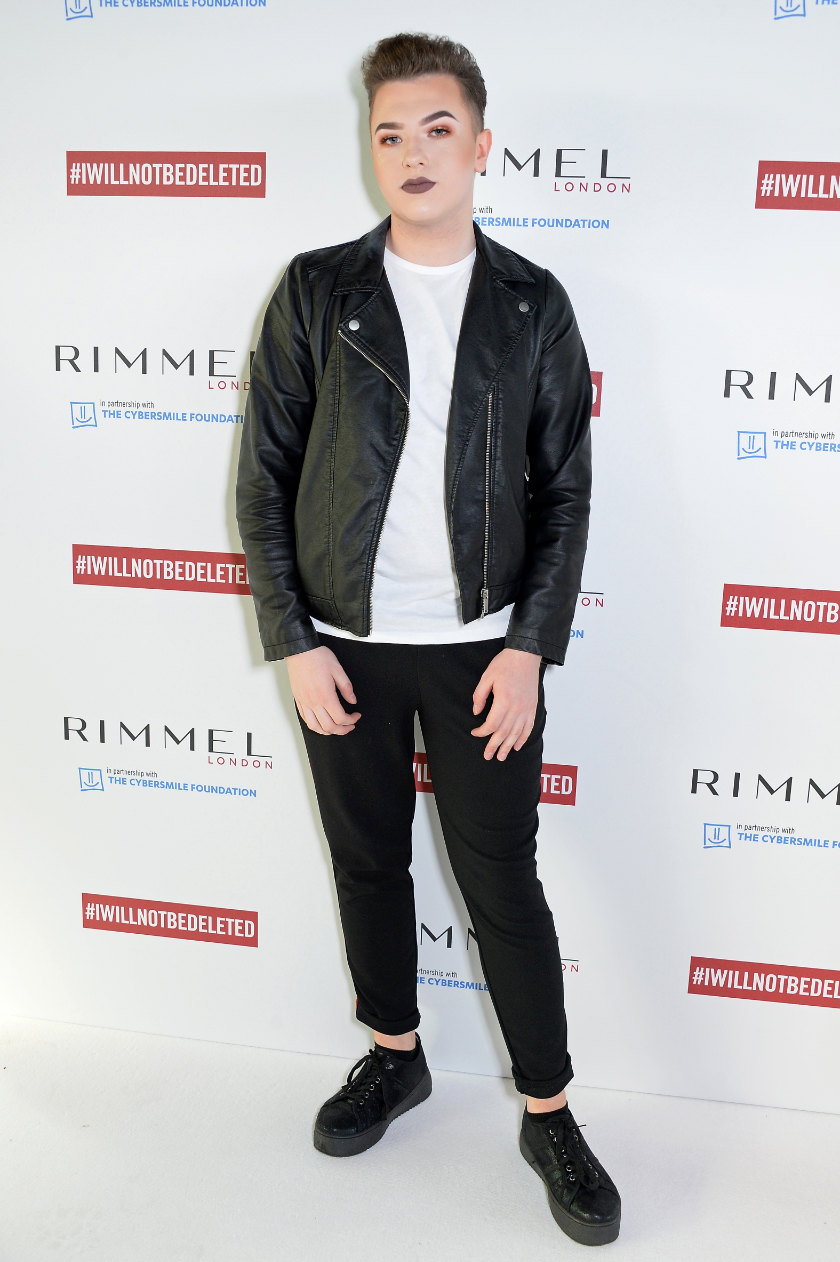 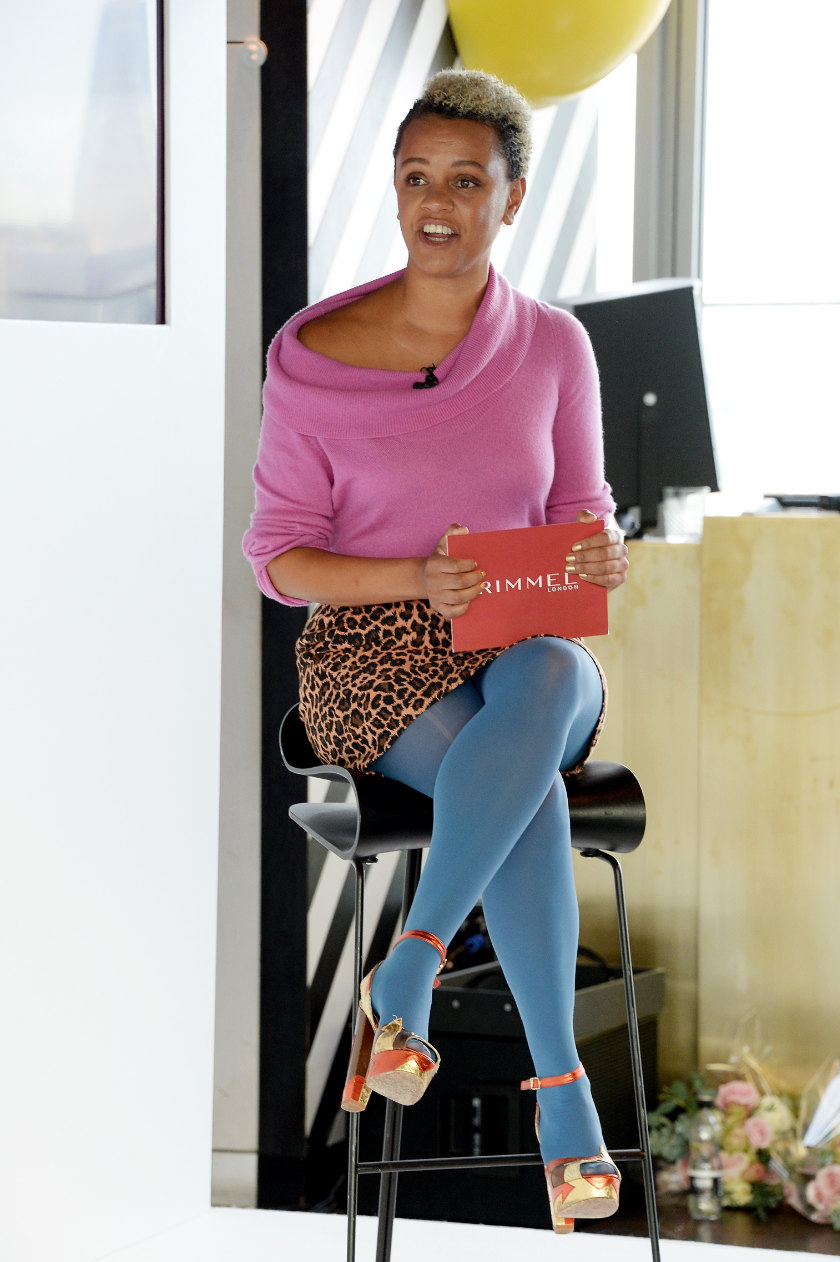 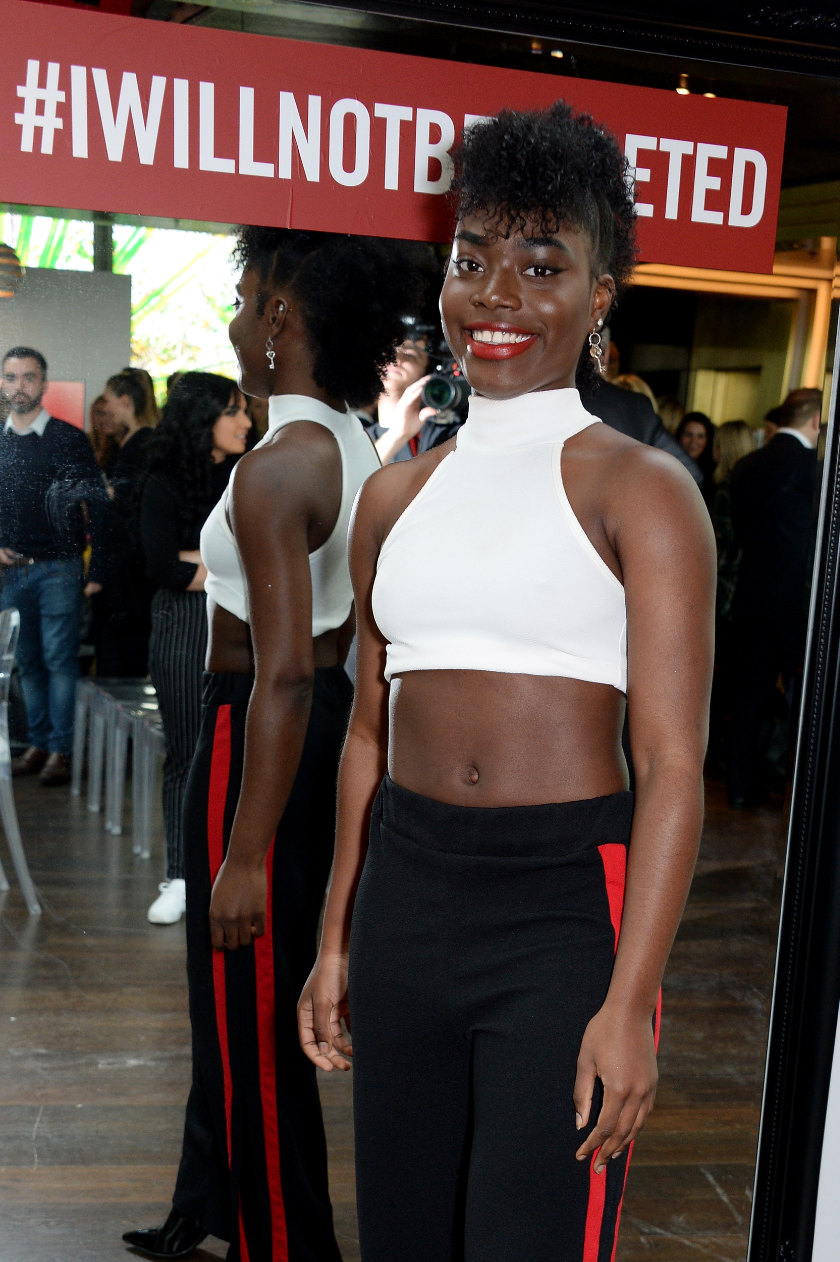 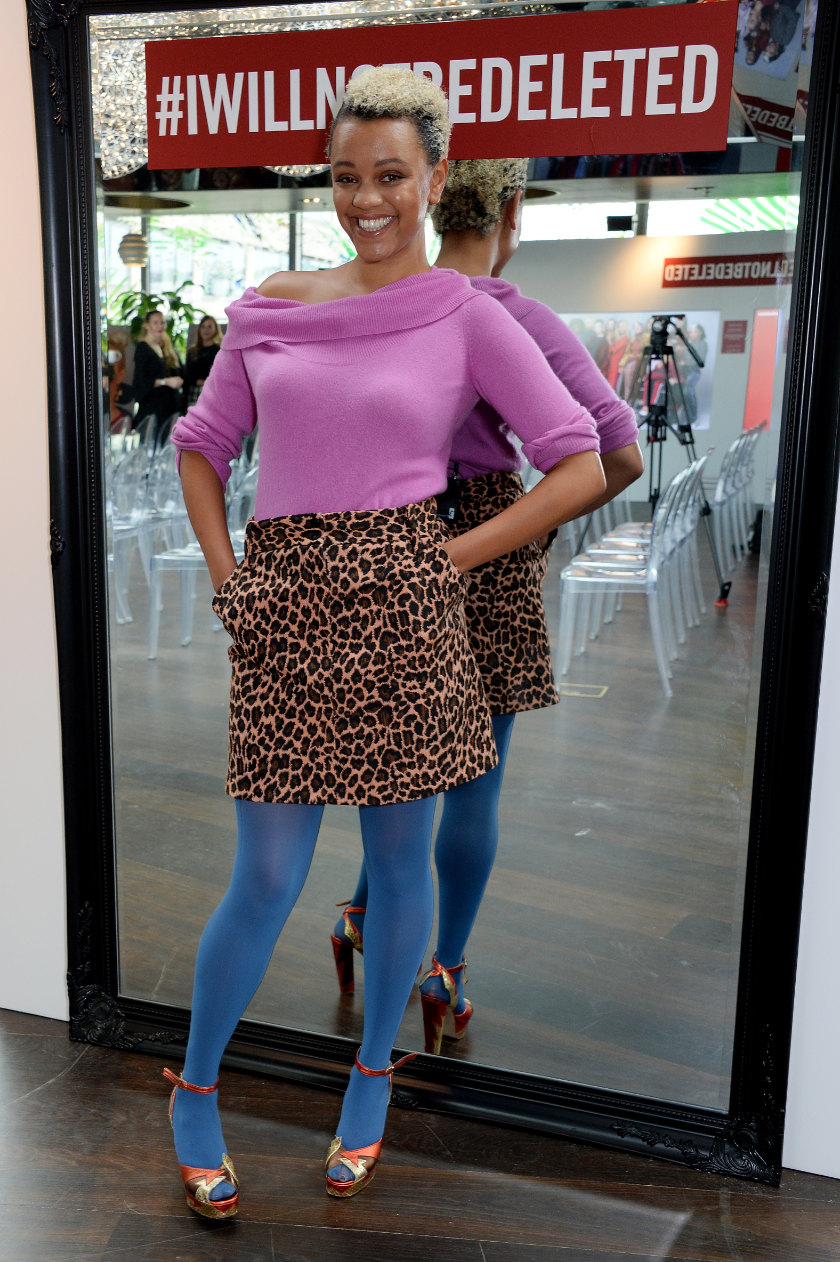 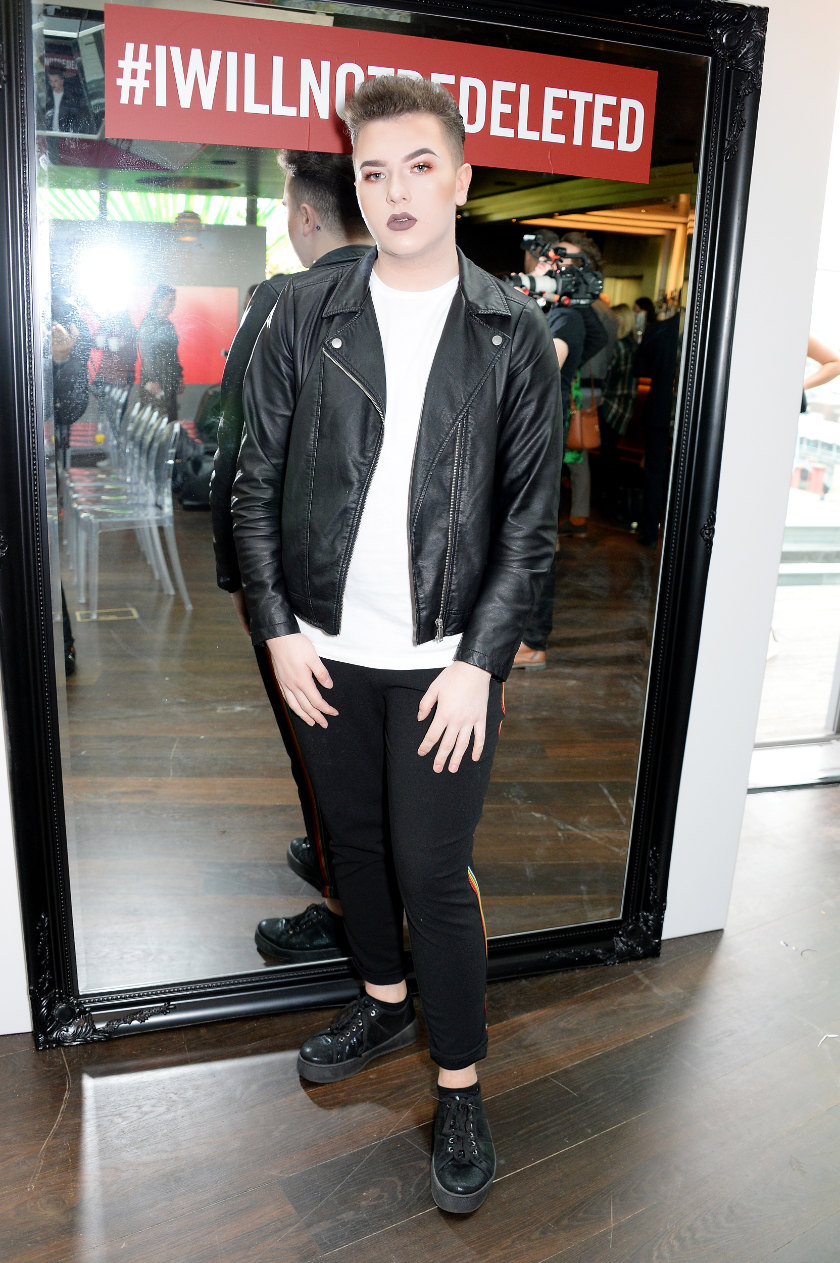 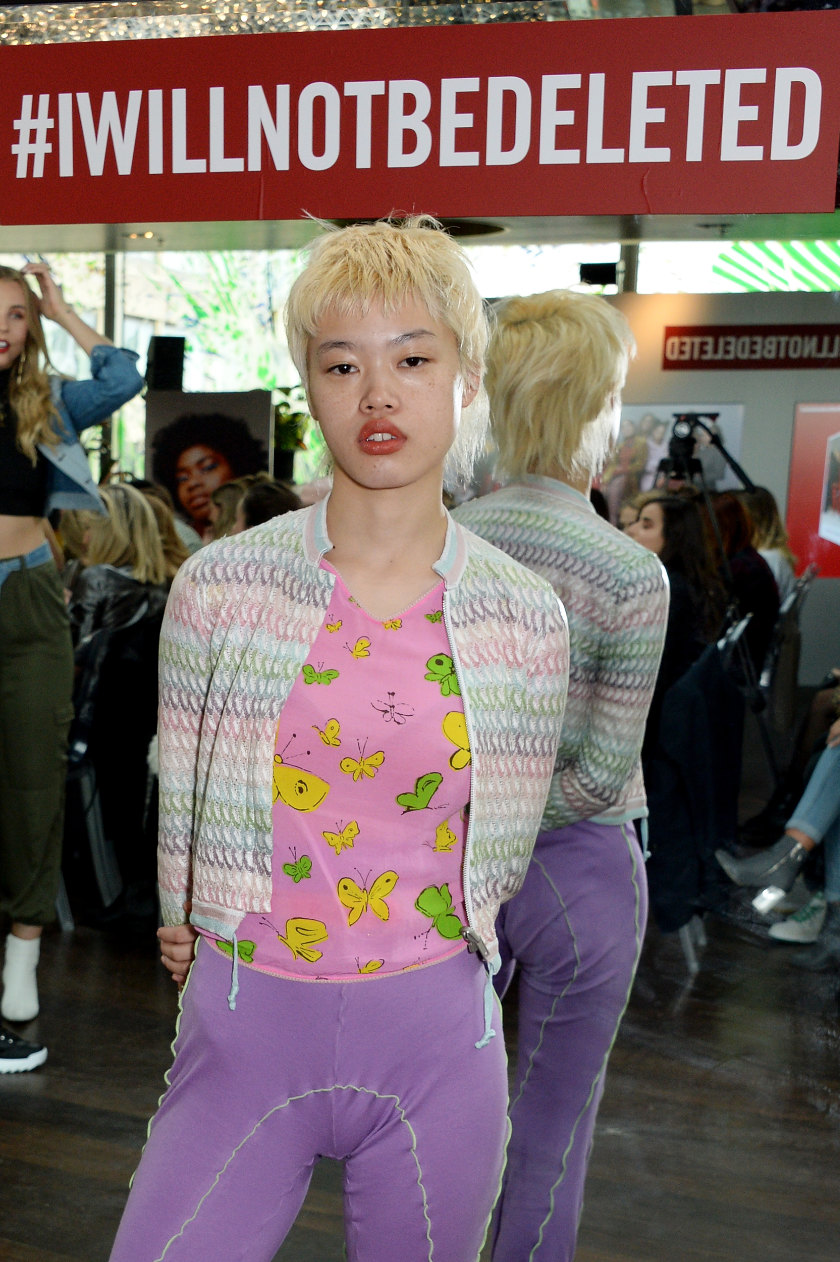 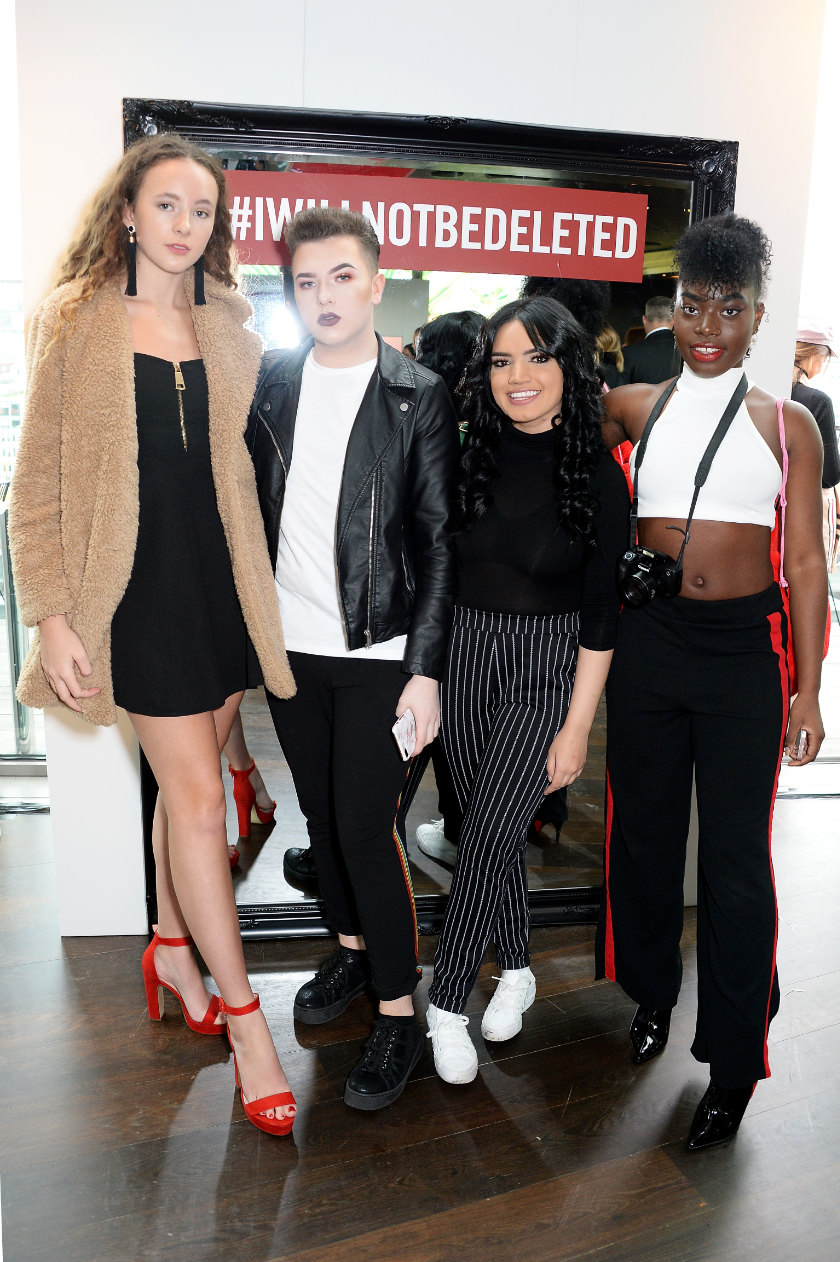 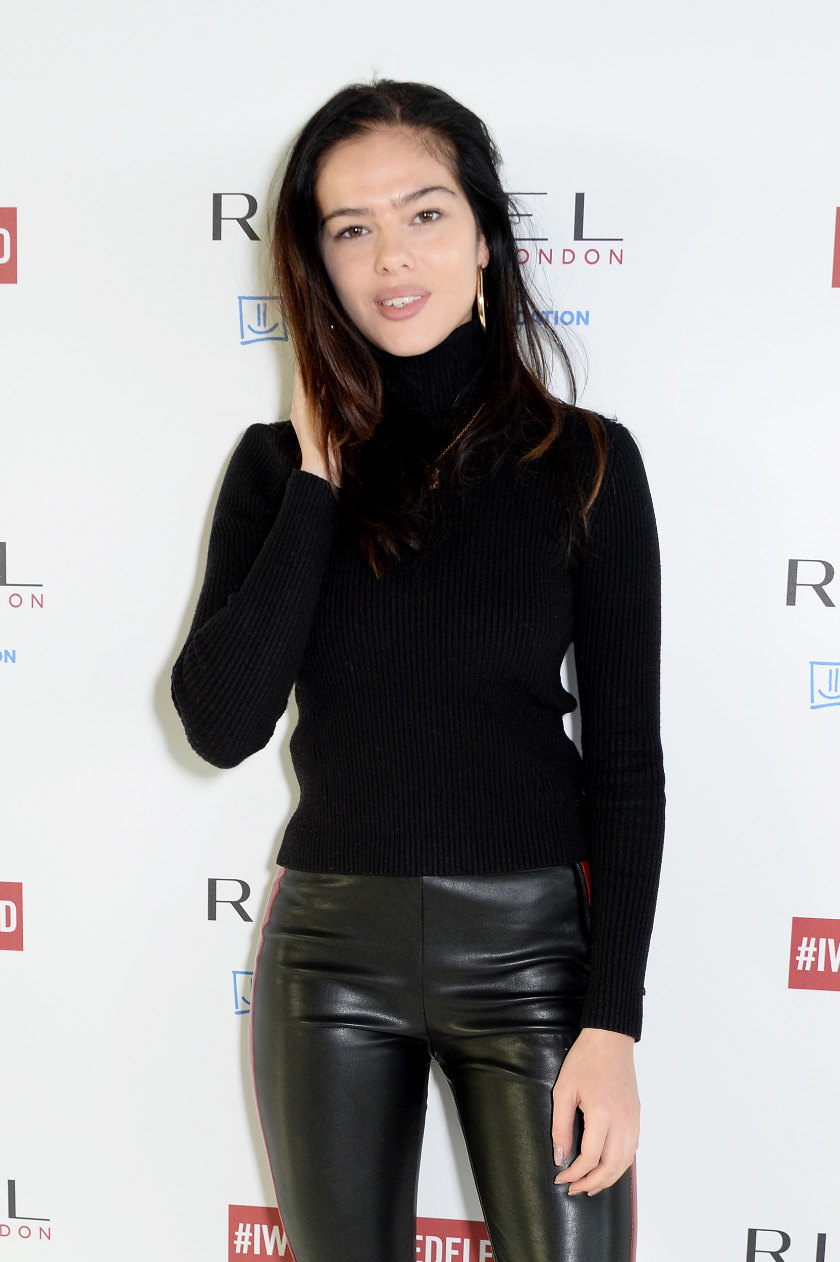 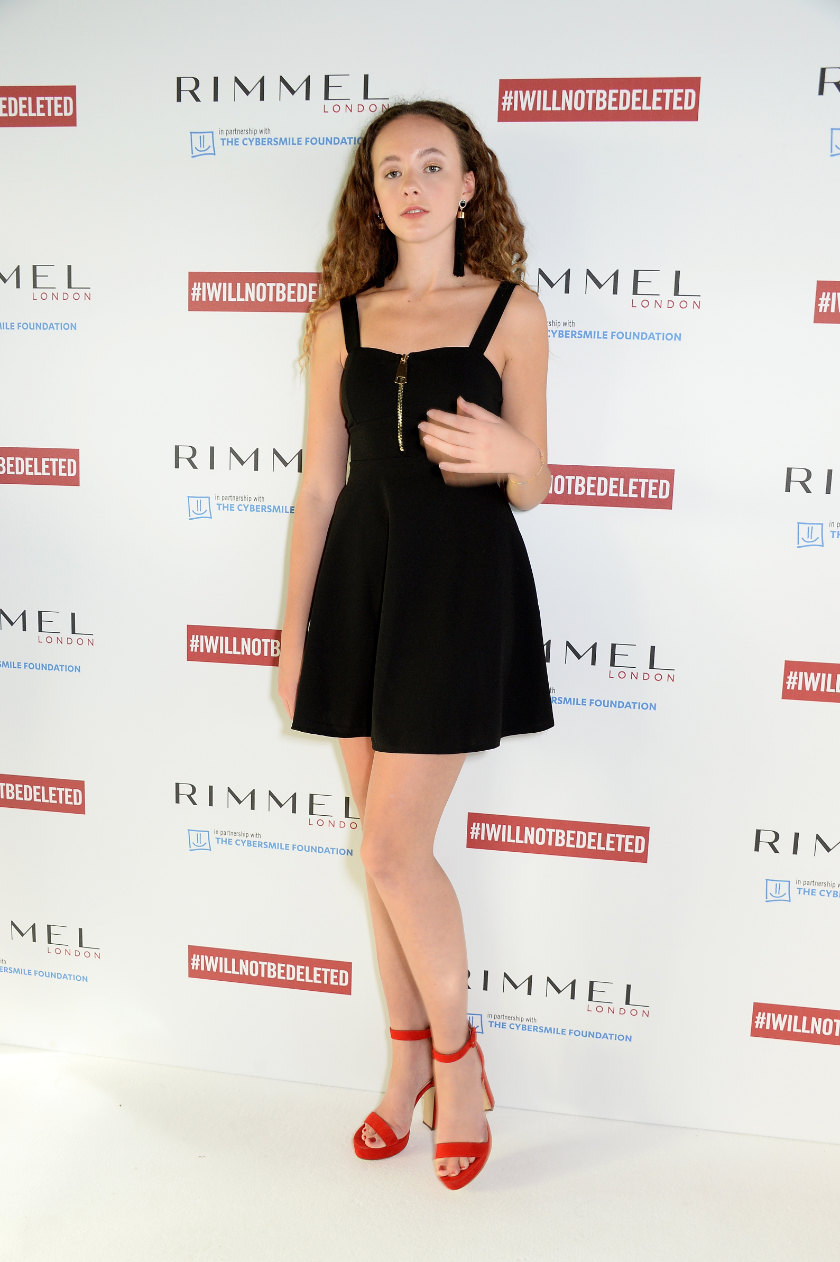 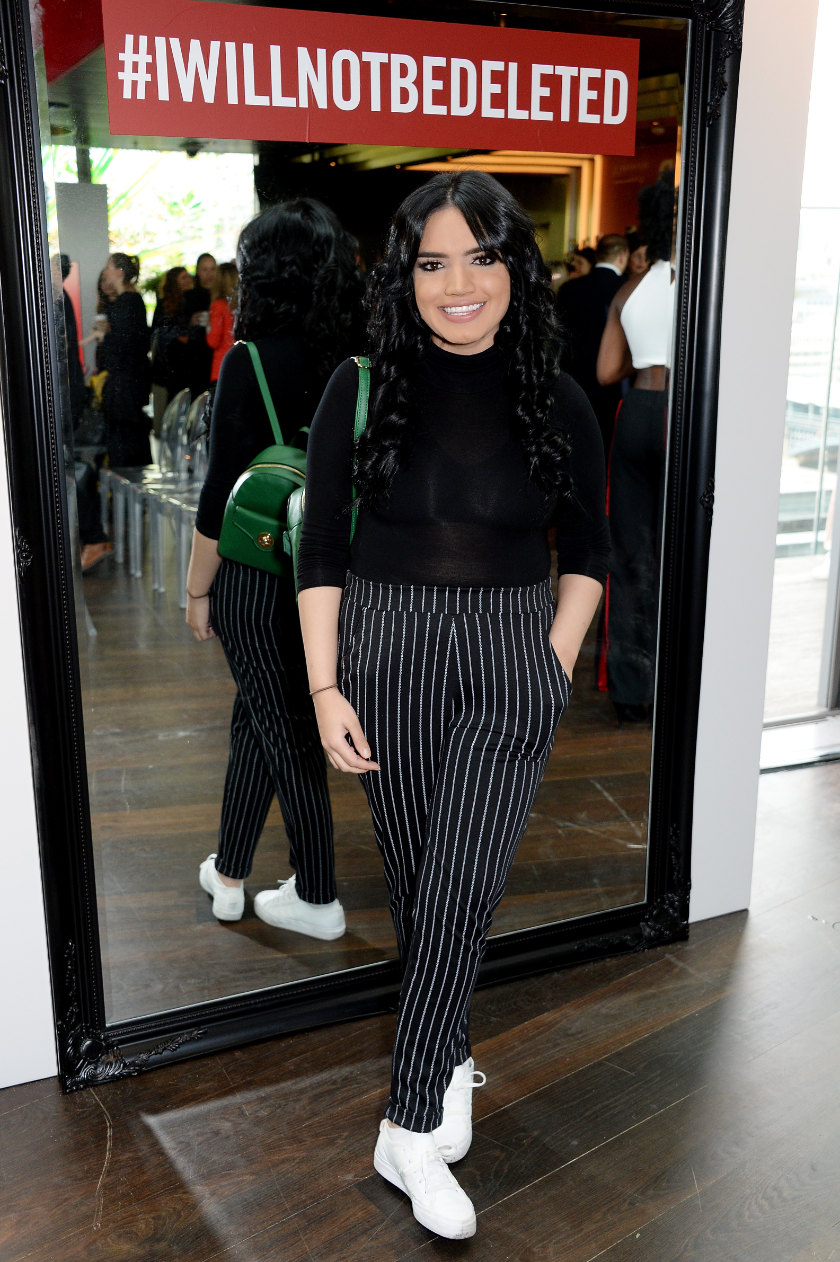 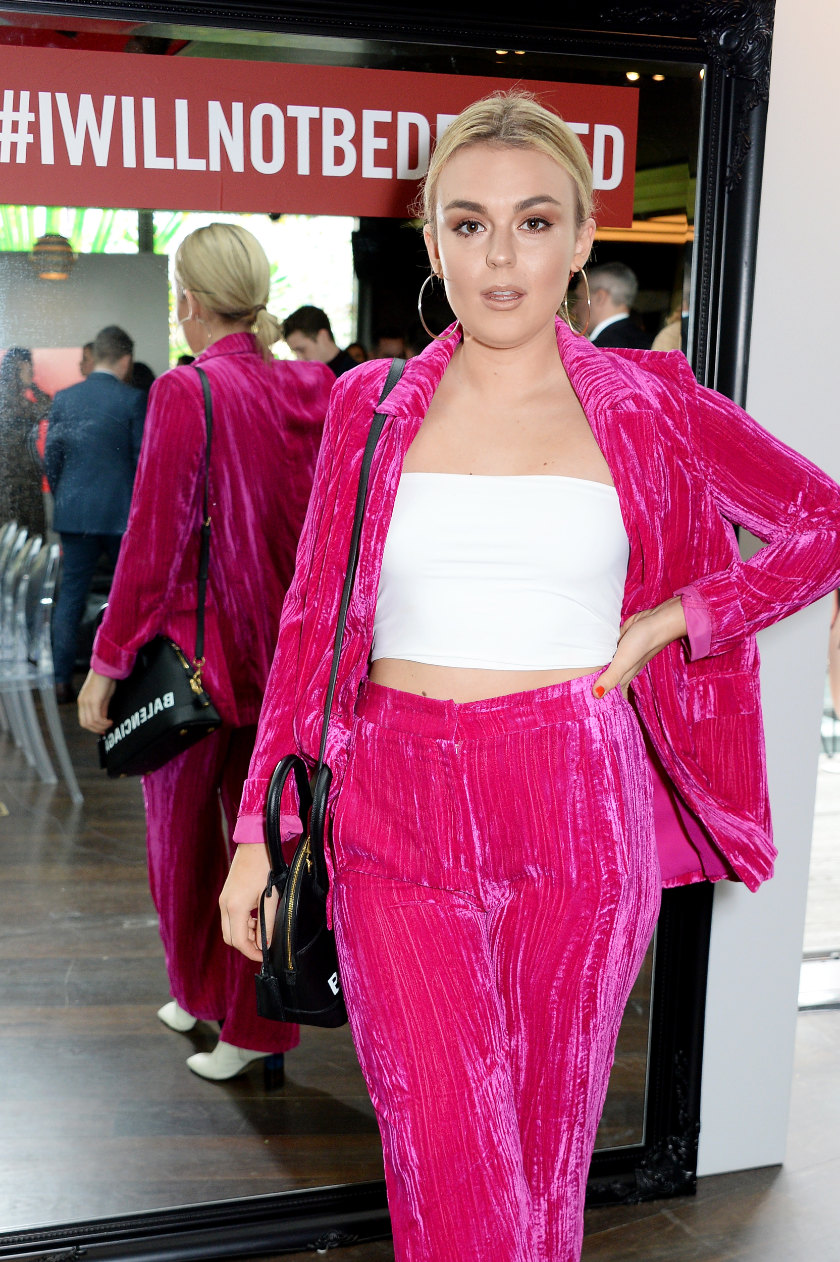 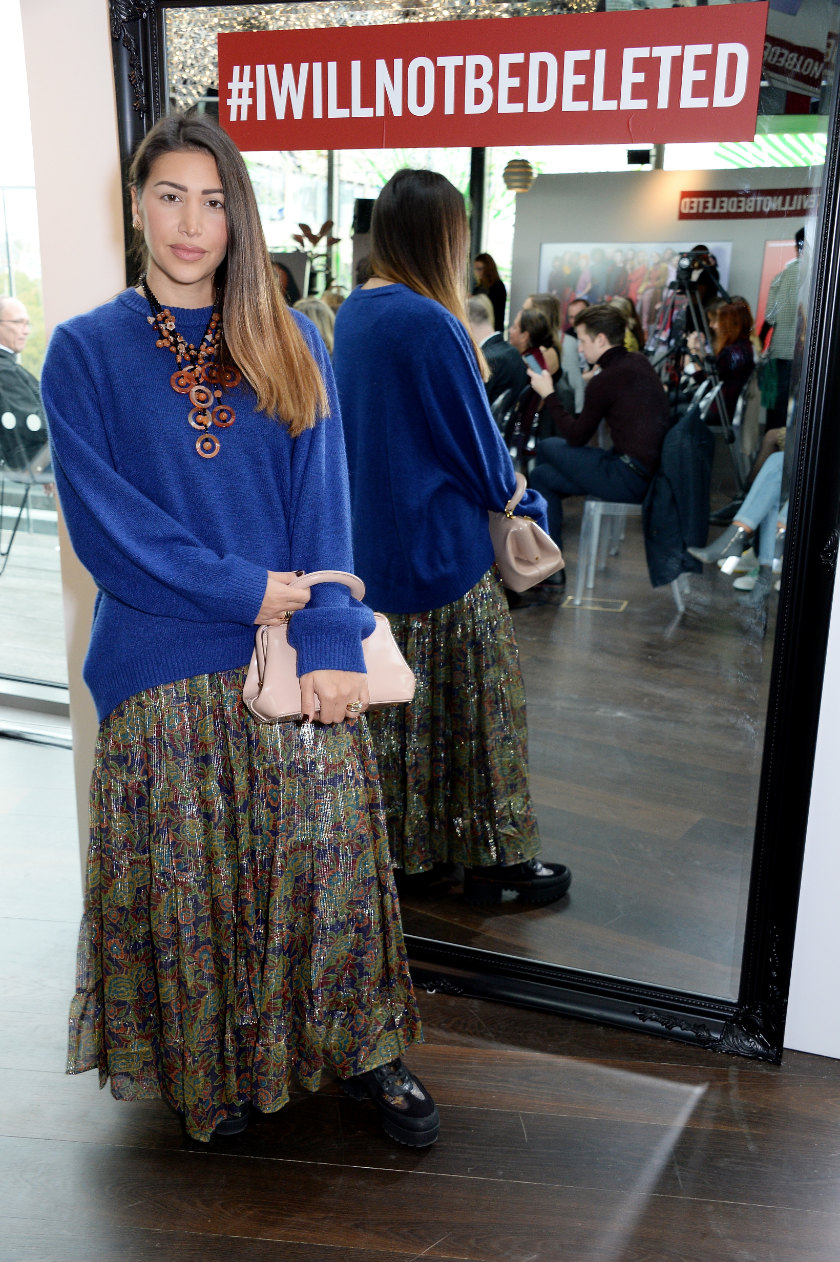 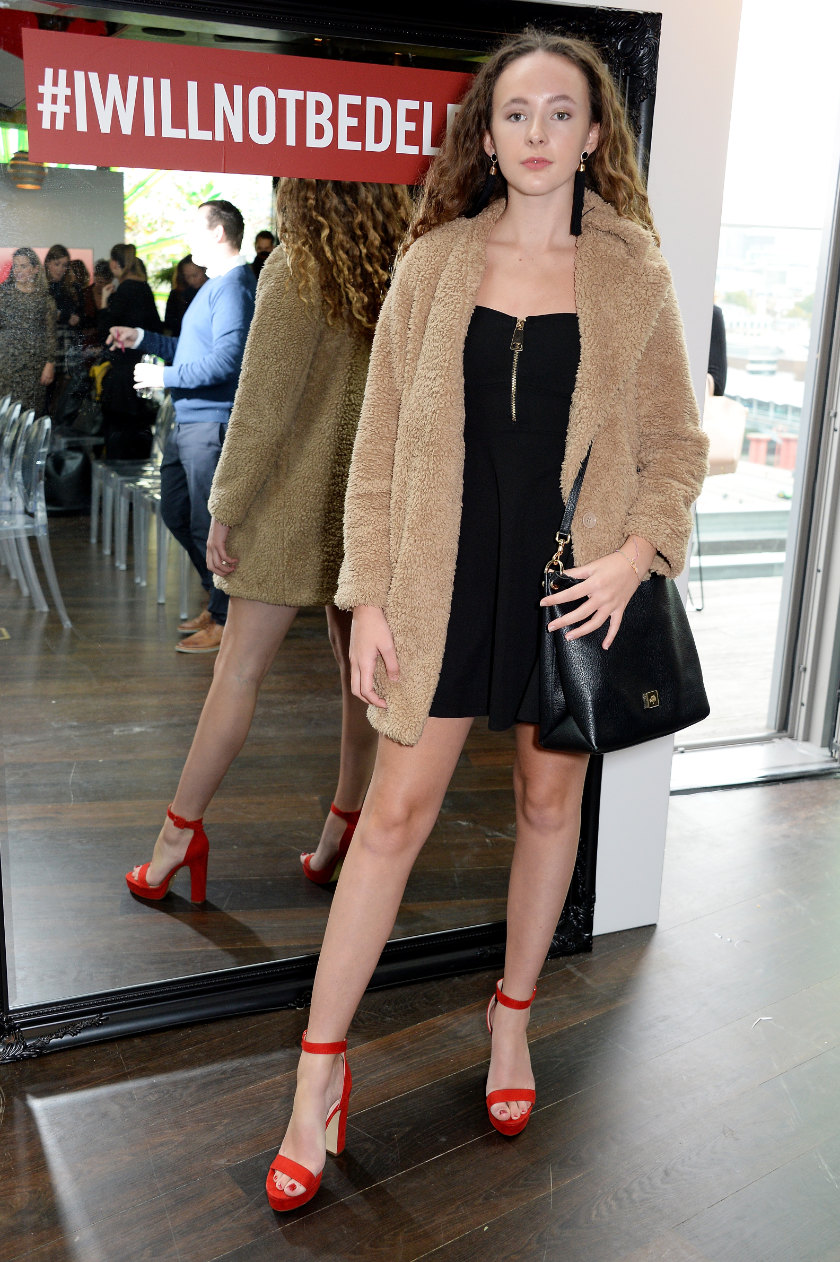