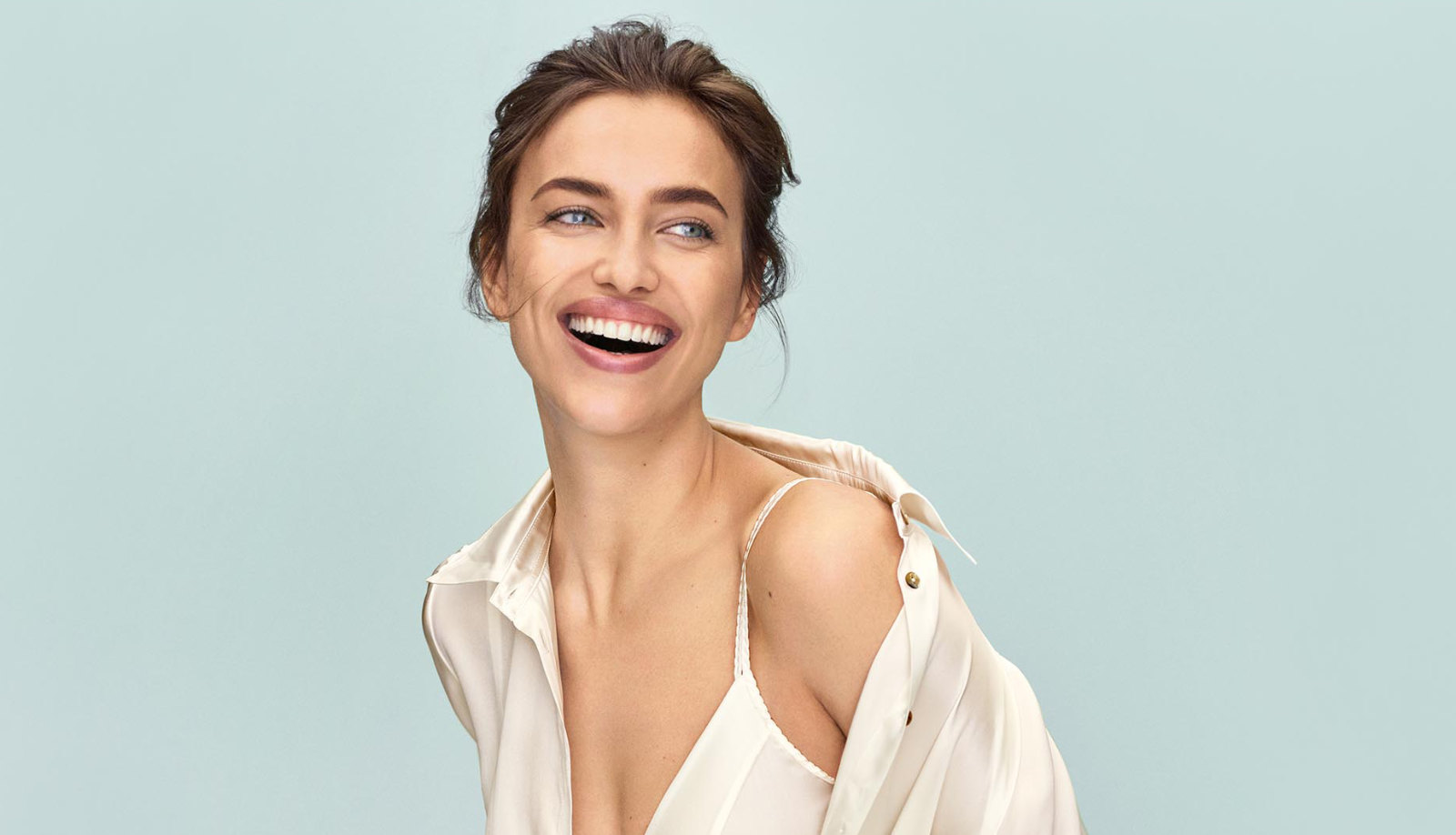 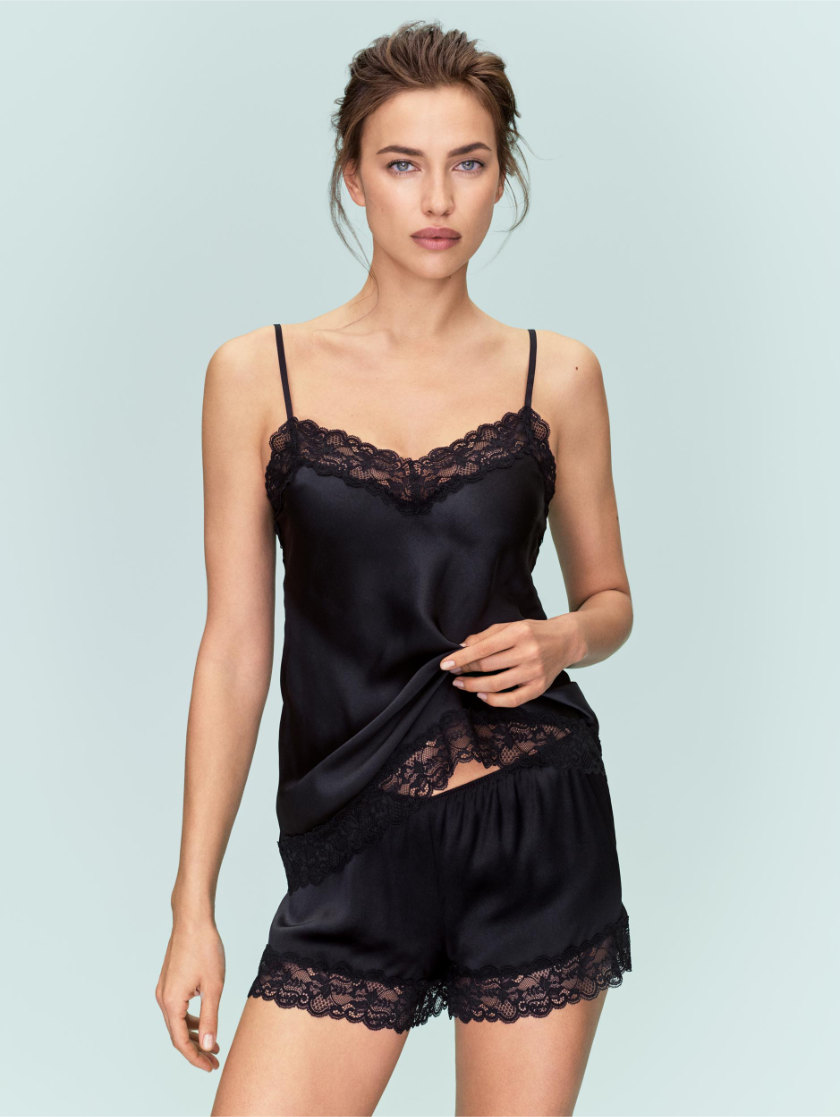 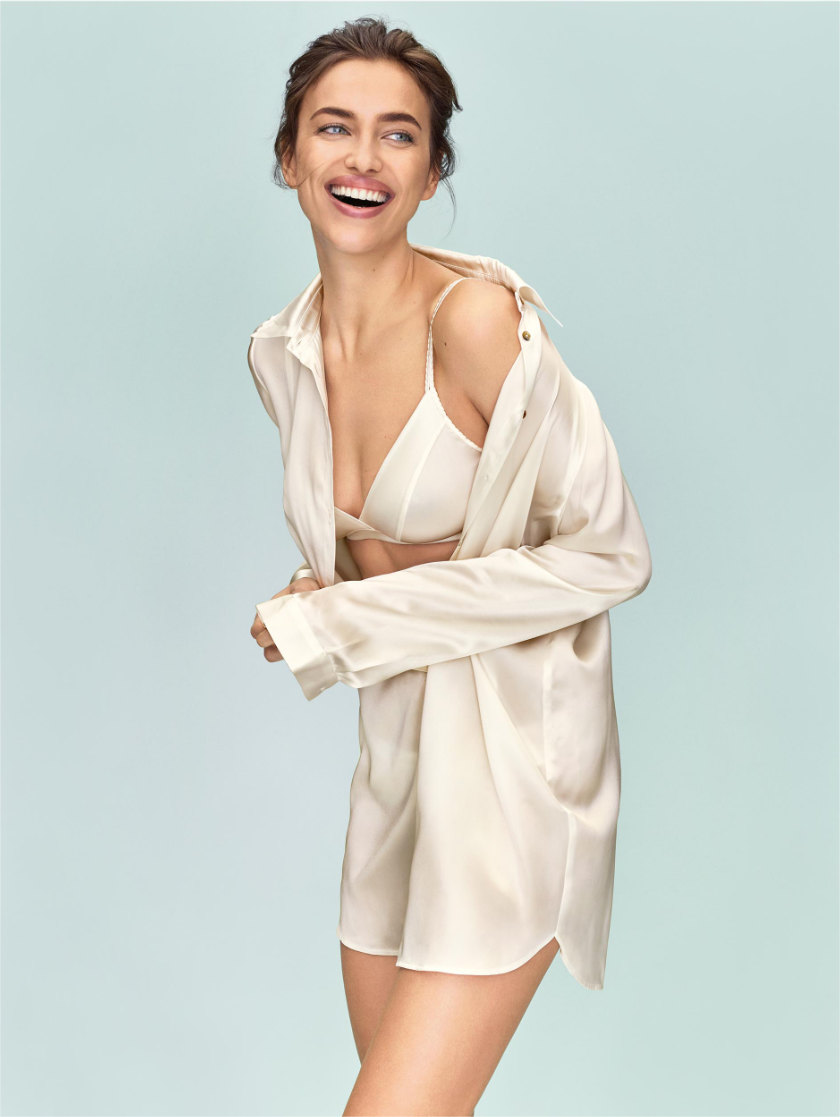 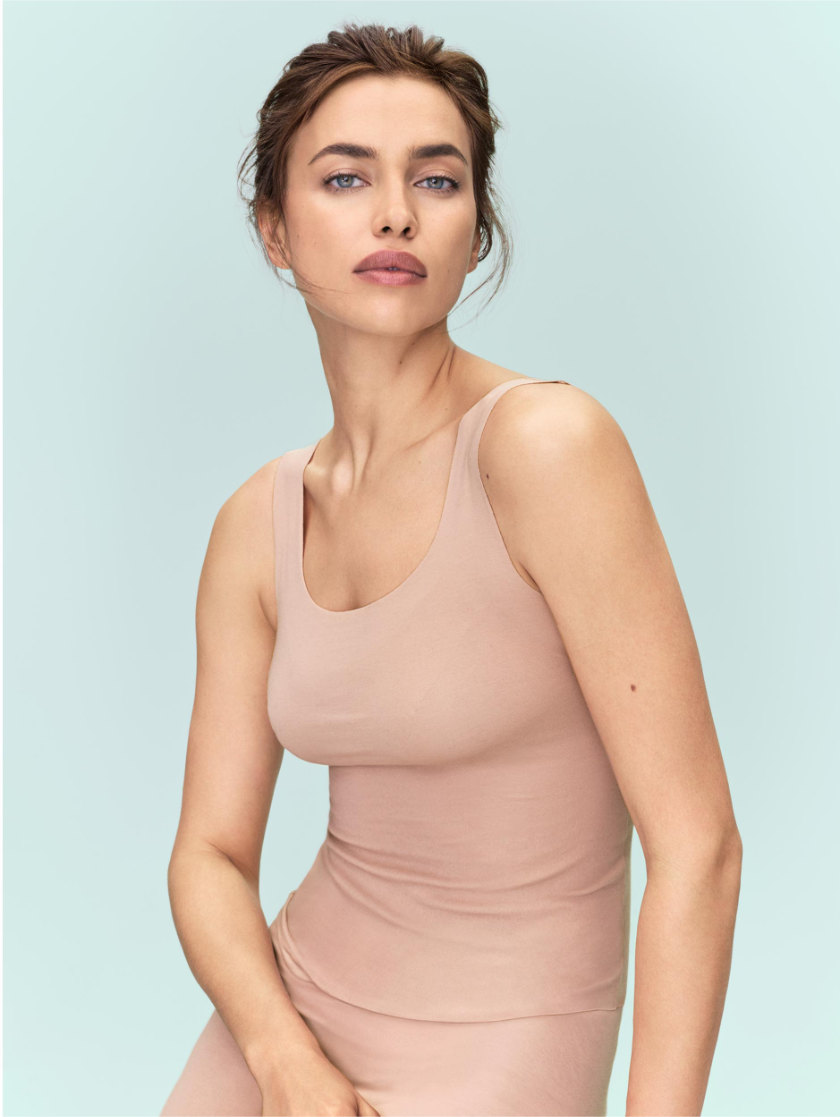 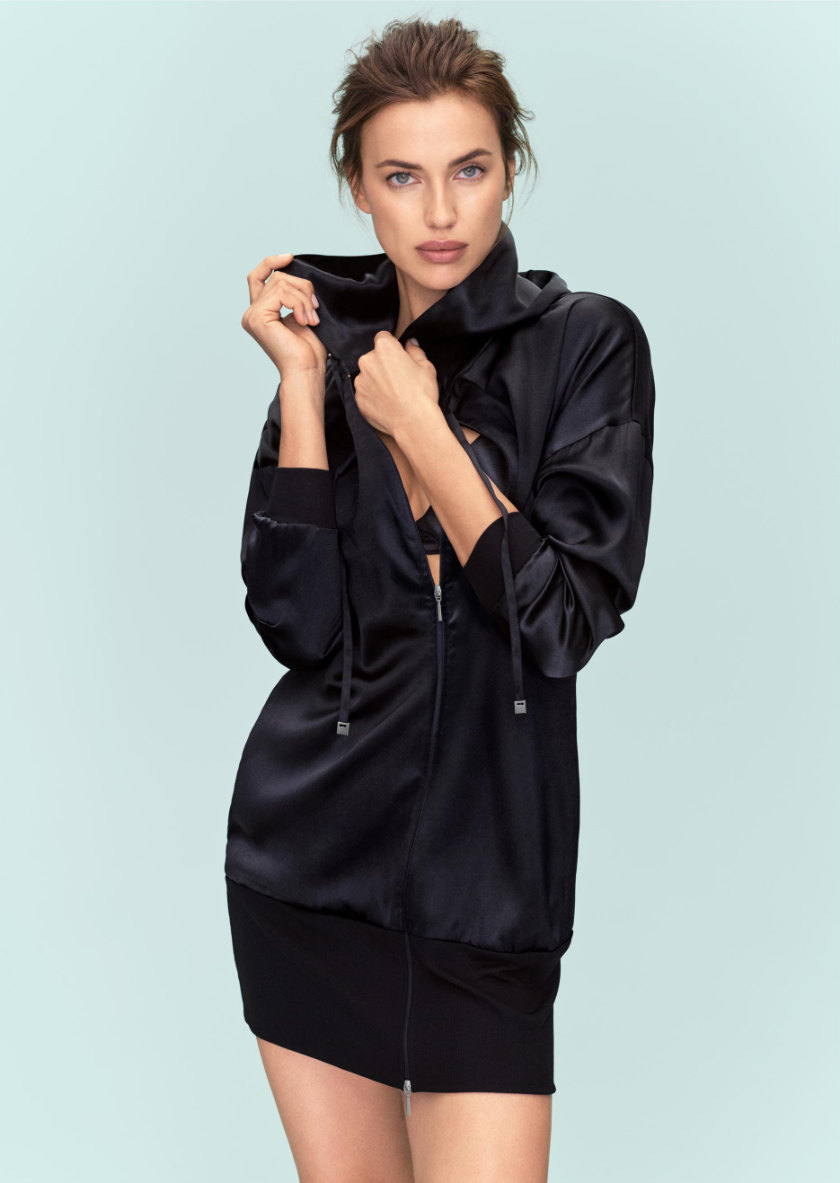 Irina Shayk appears in Intimissimi’s new commercials for its Wool-Silk and Ultralight Cashmere ranges.
The new ranges feature silk pyjamas, loose shirts, sports tops and track pants, and long tops that can be worn as dresses. Colours are muted, with blacks, whites and mauves.
Chiara Ferragni of The Blonde Salad appears in a related series for Intimissimi, promoting its silk collection.
The company has also released a limited-edition silk series for Asian customers, featuring prints of spring flowers and birds. This series also includes pyjamas and kimono jackets, sold through Tmall, and select online and physical stores. 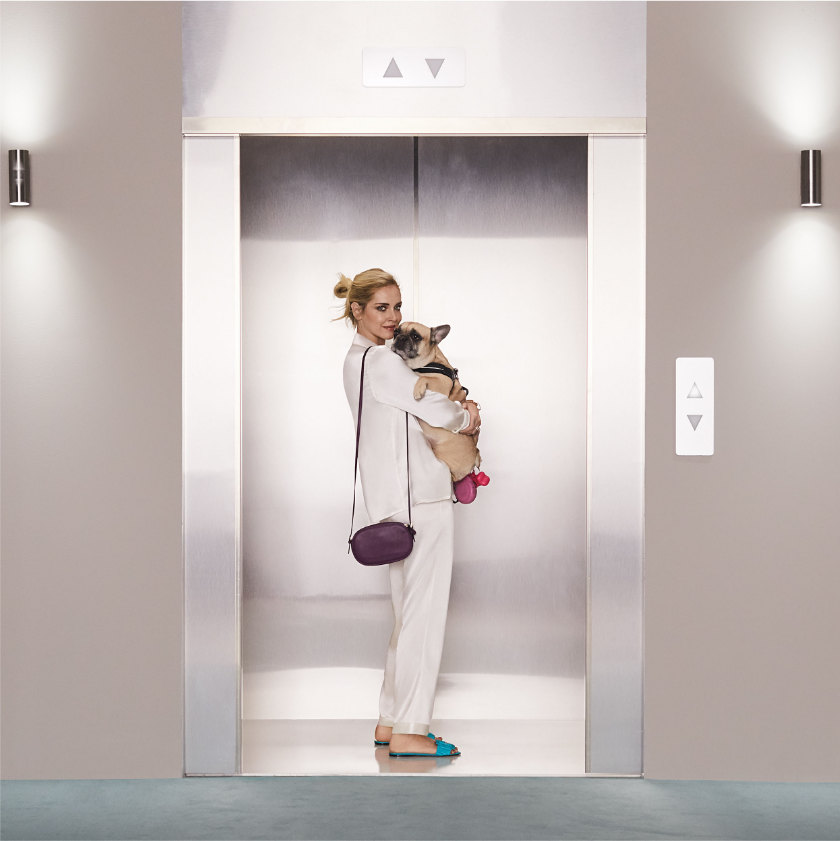 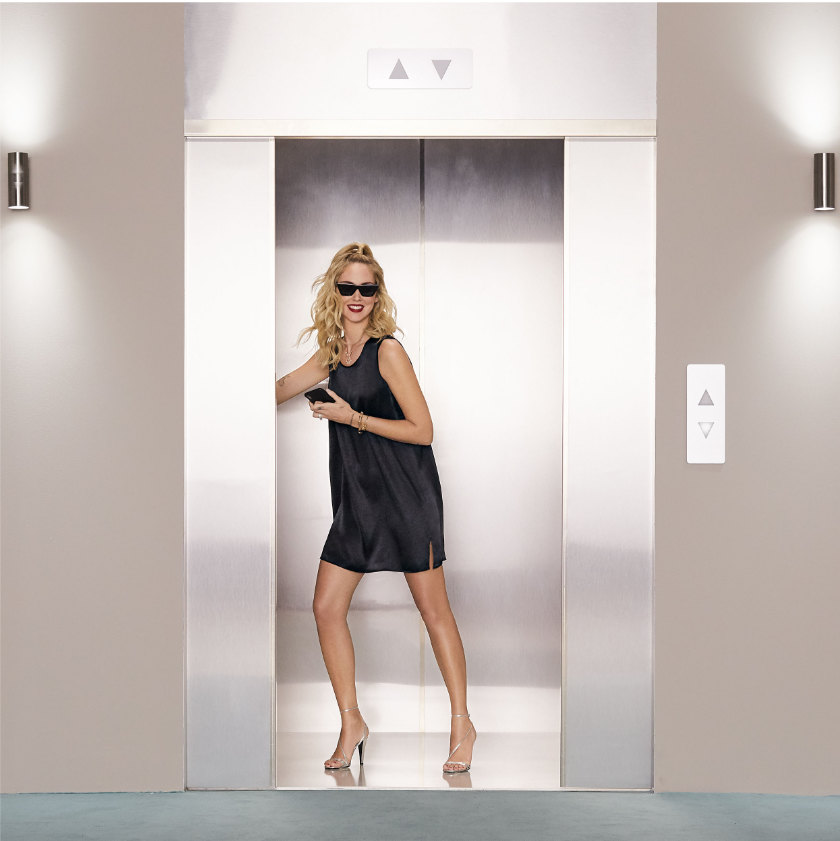 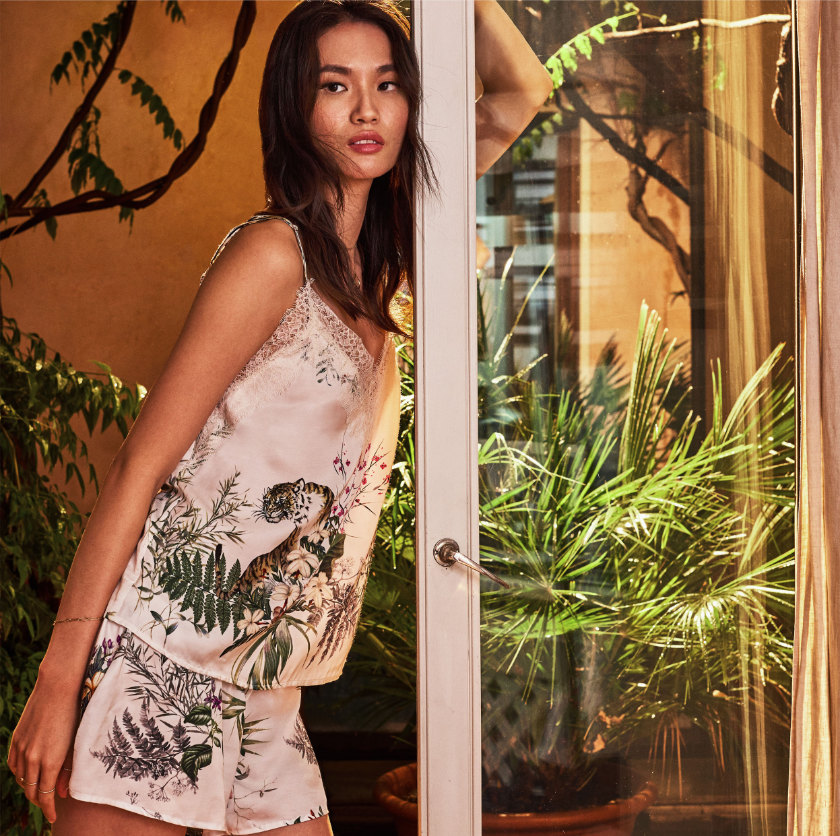 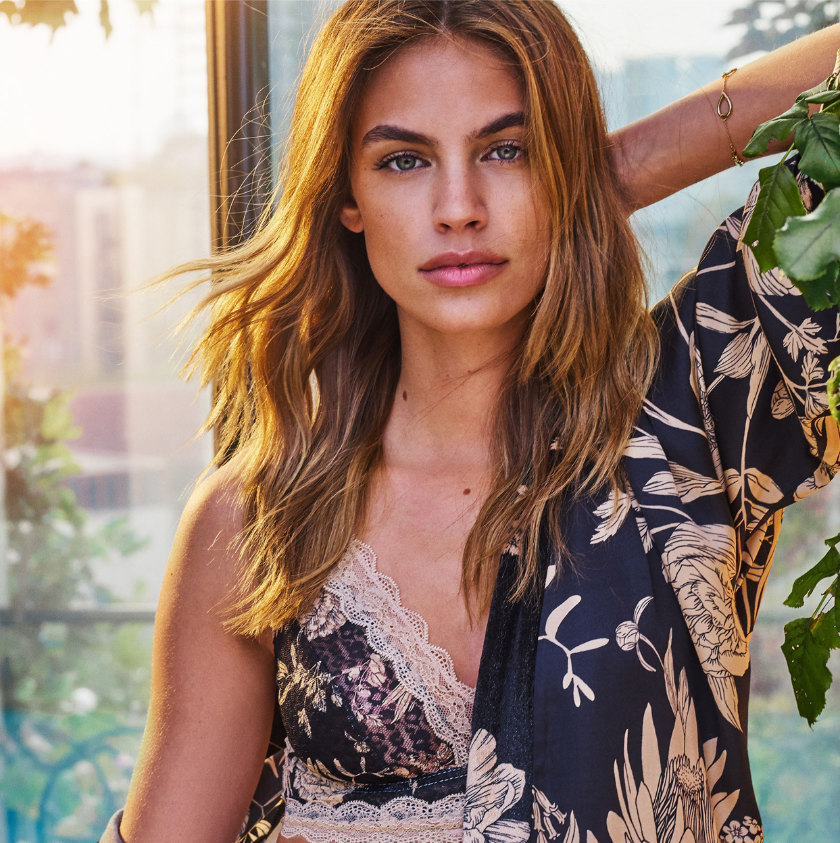 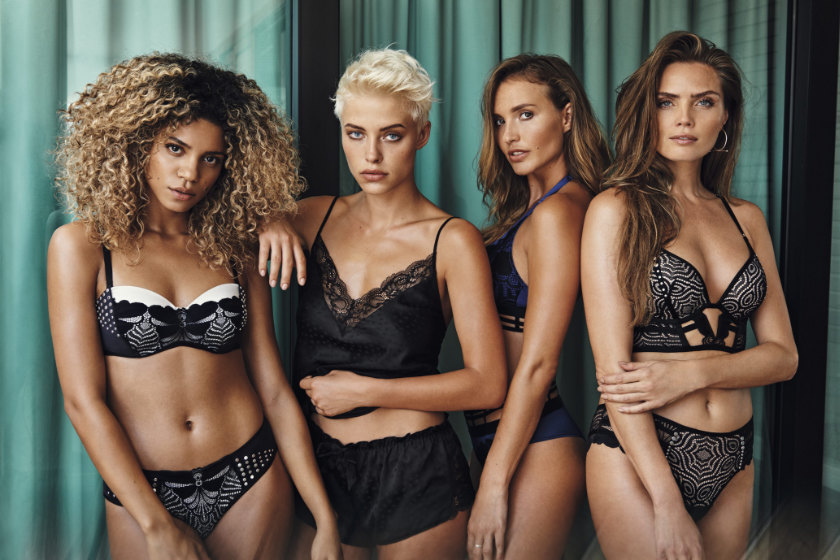 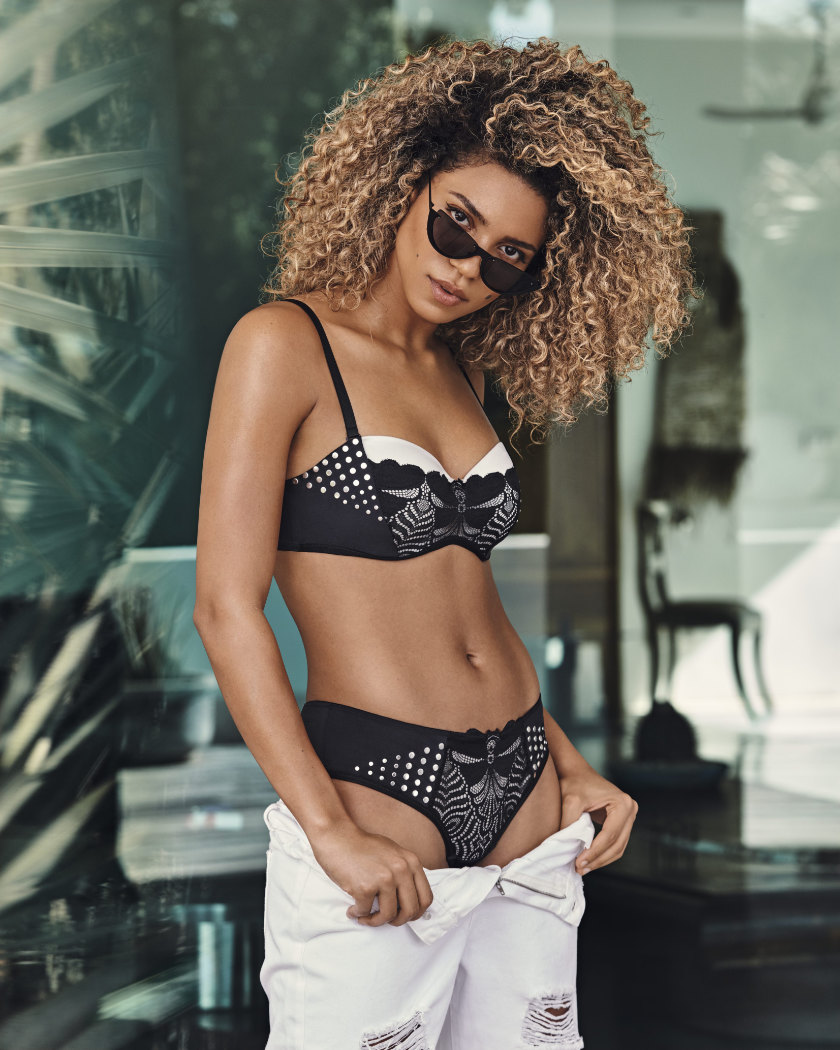 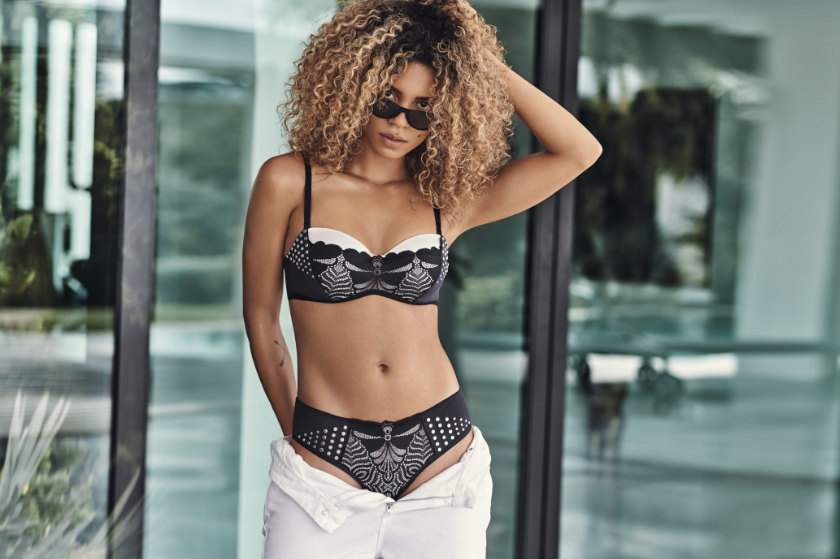 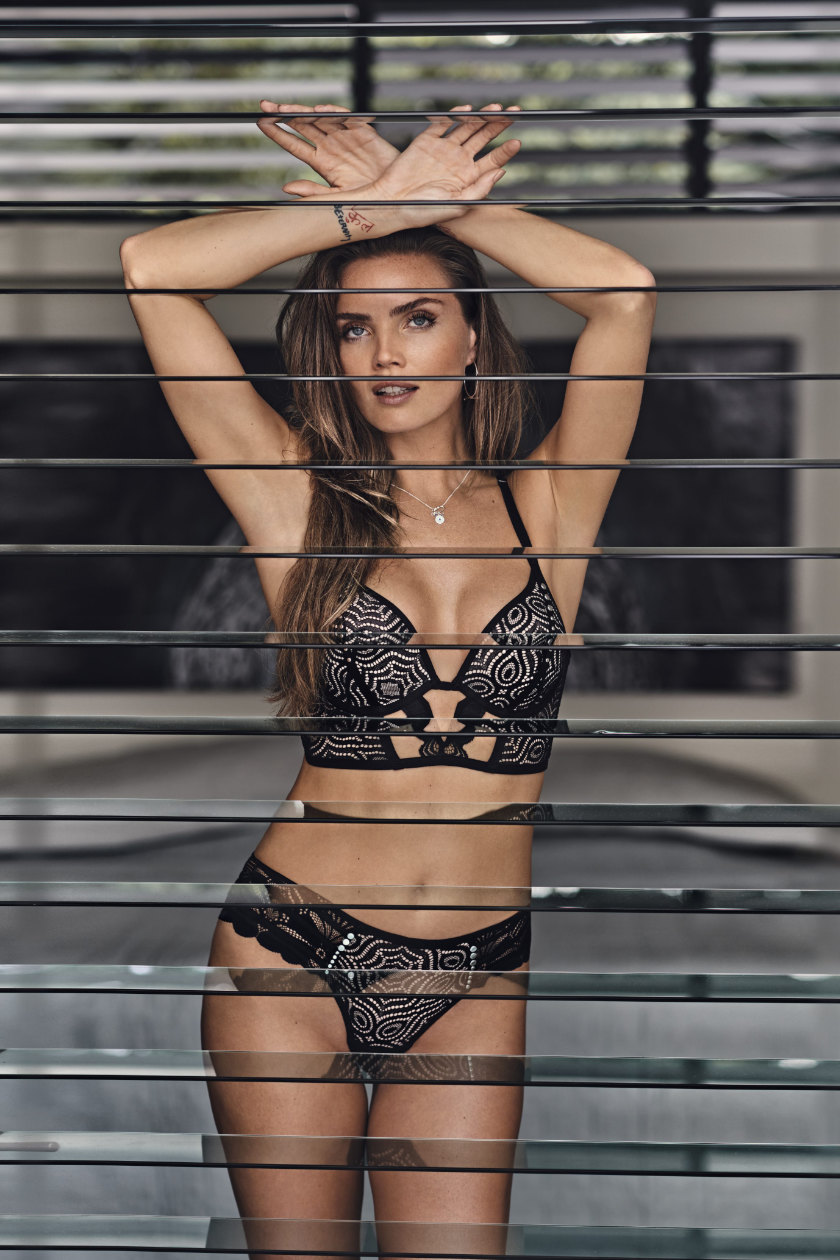 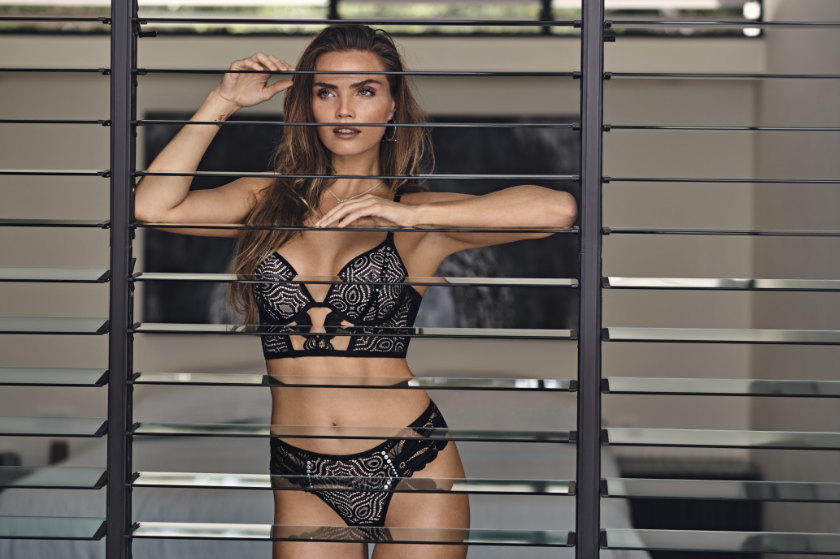 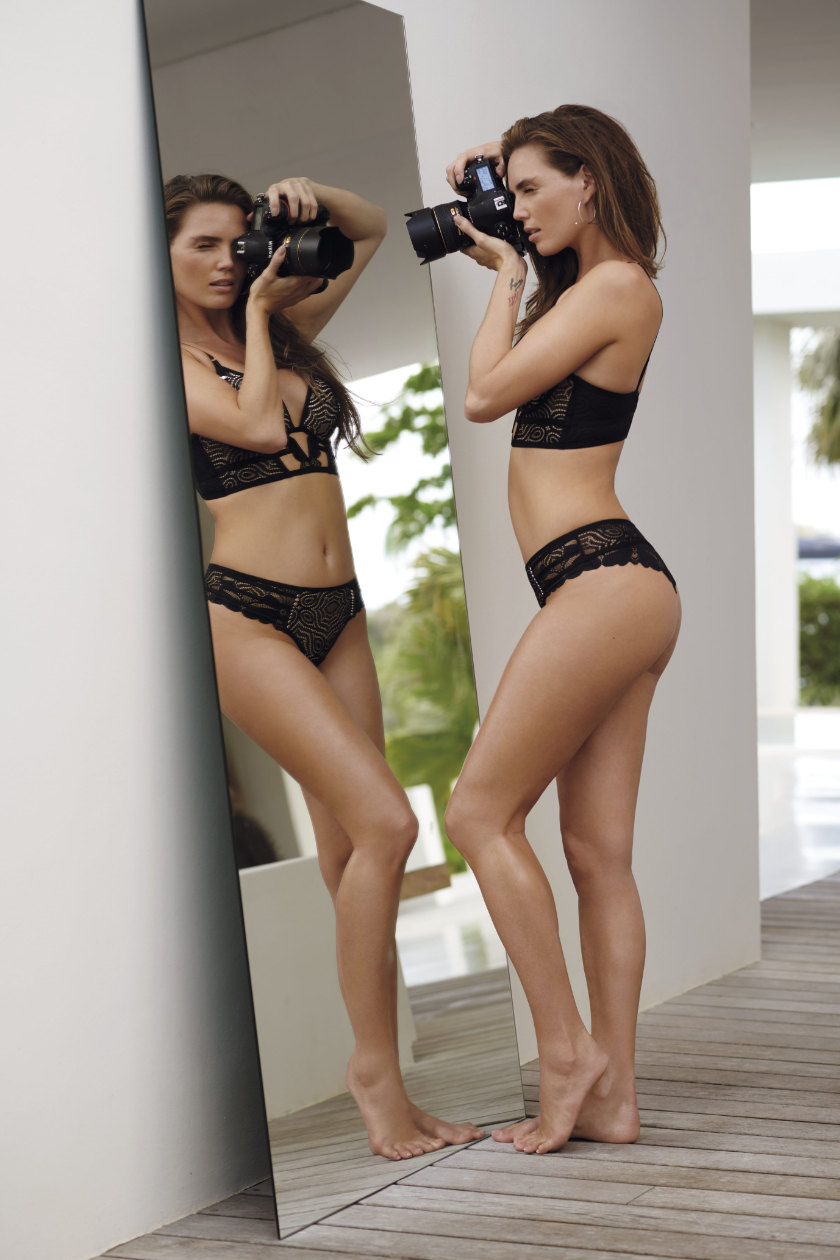 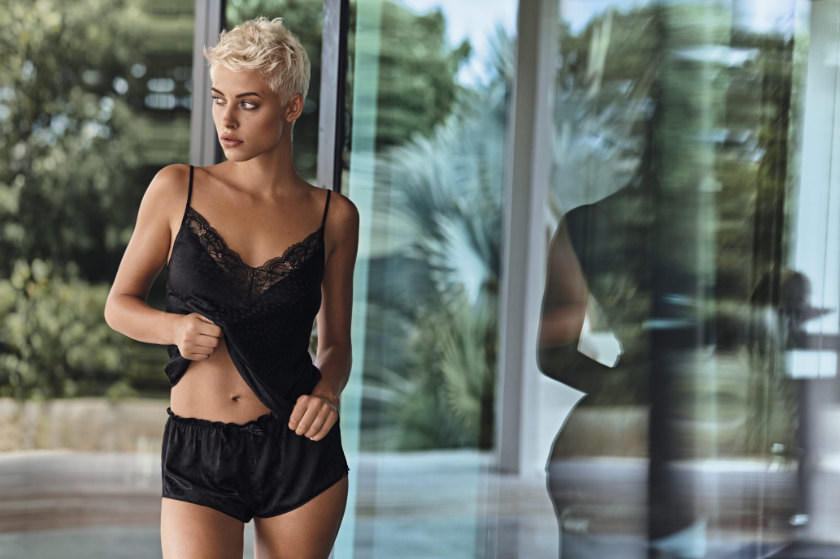 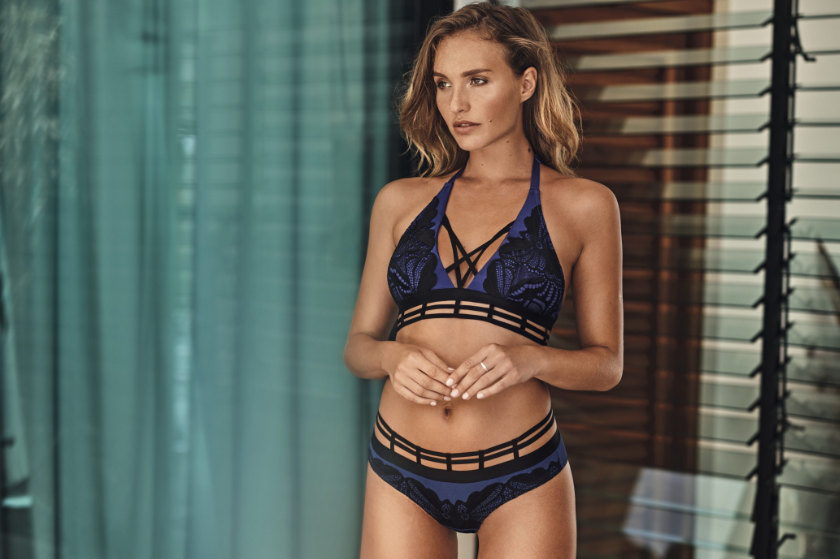 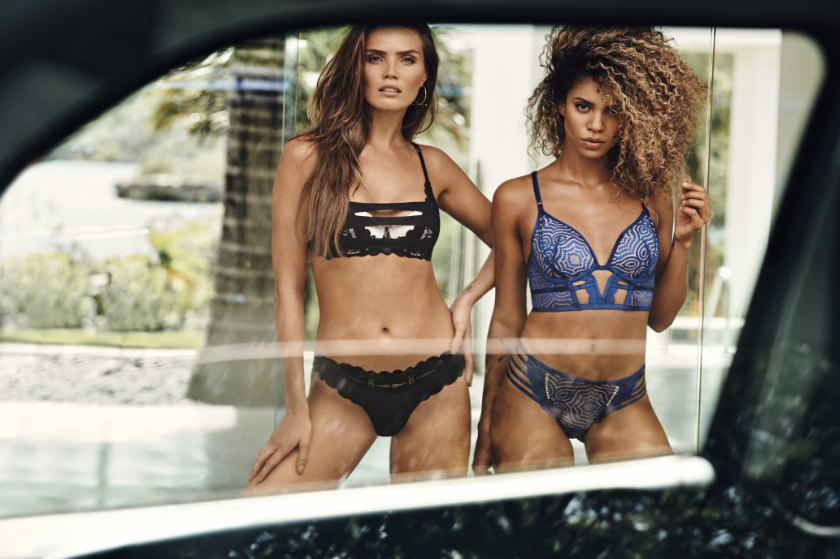 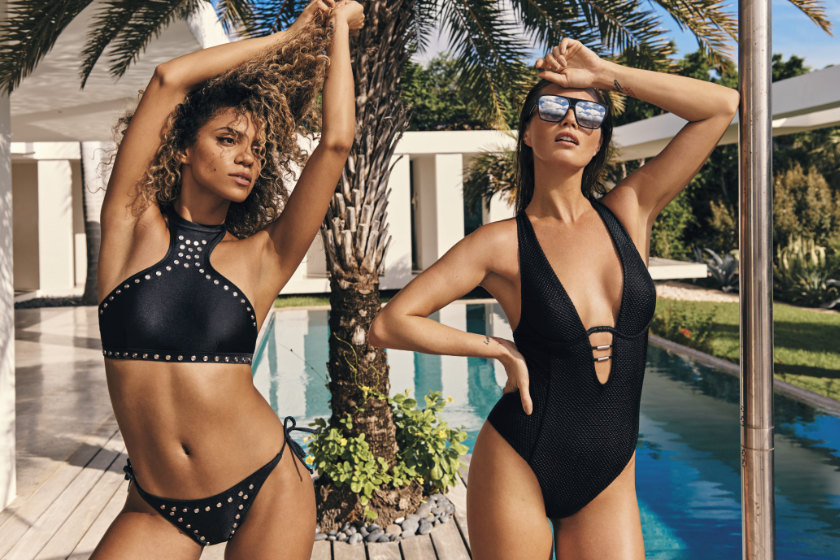 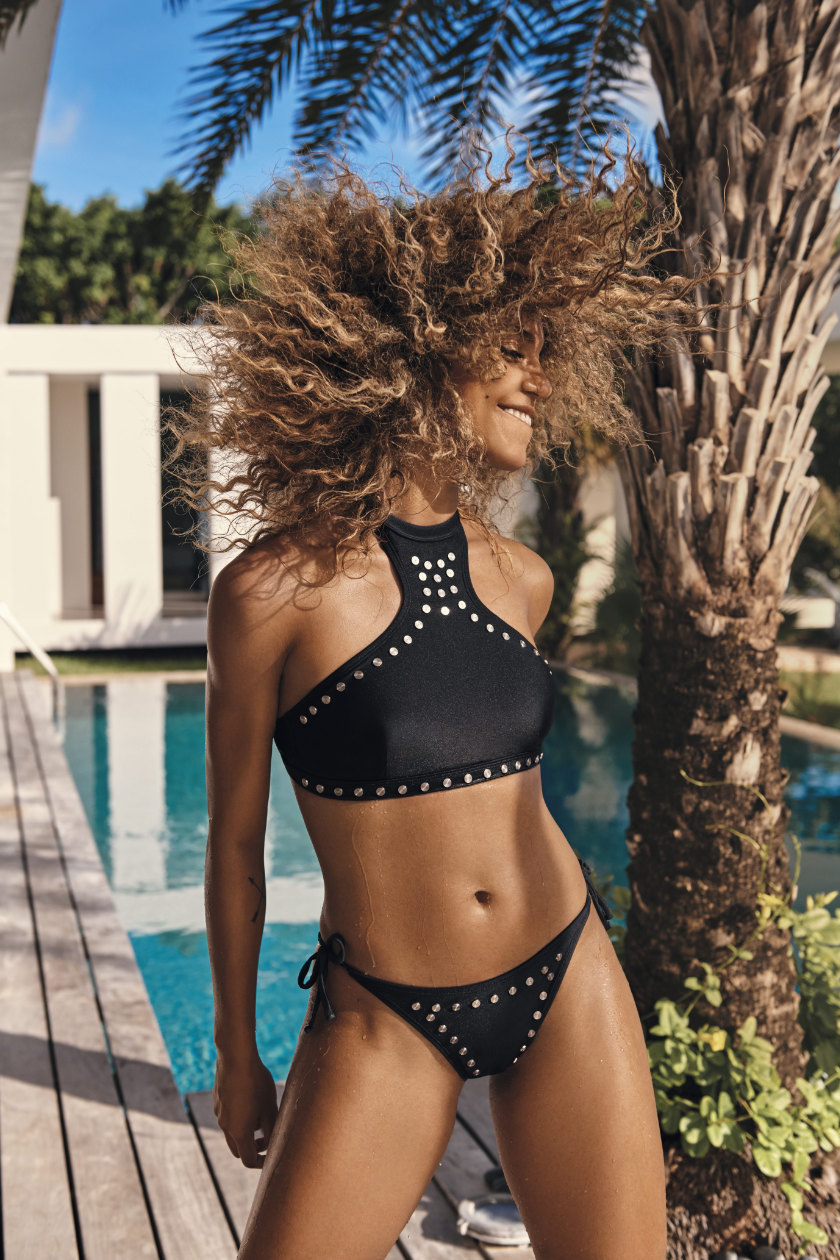 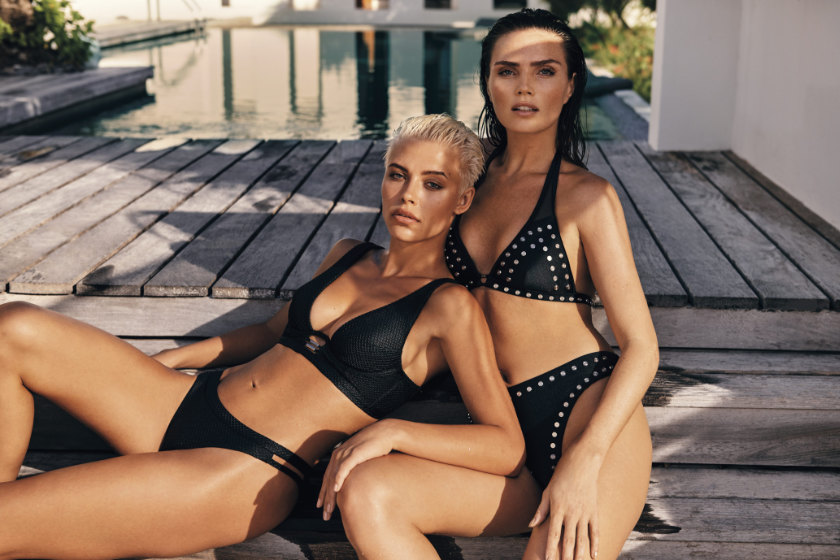 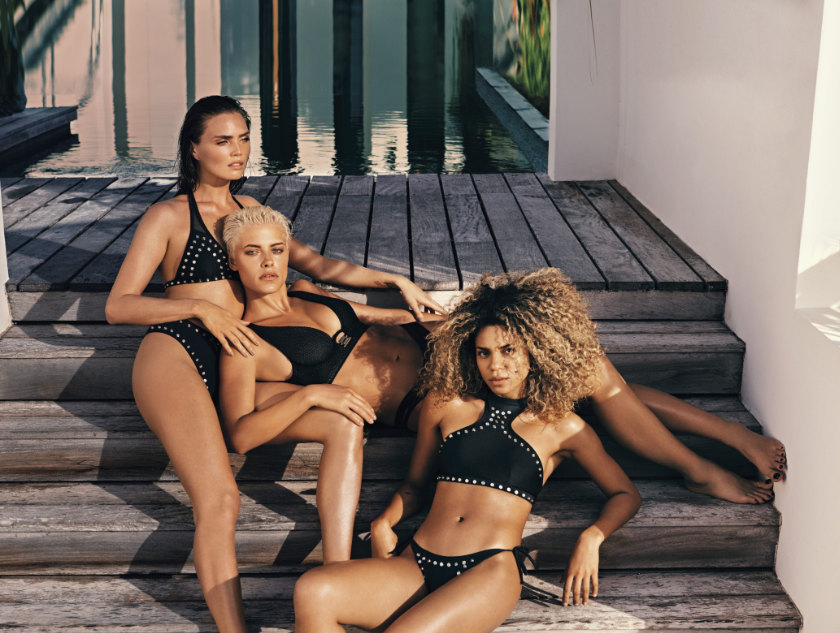 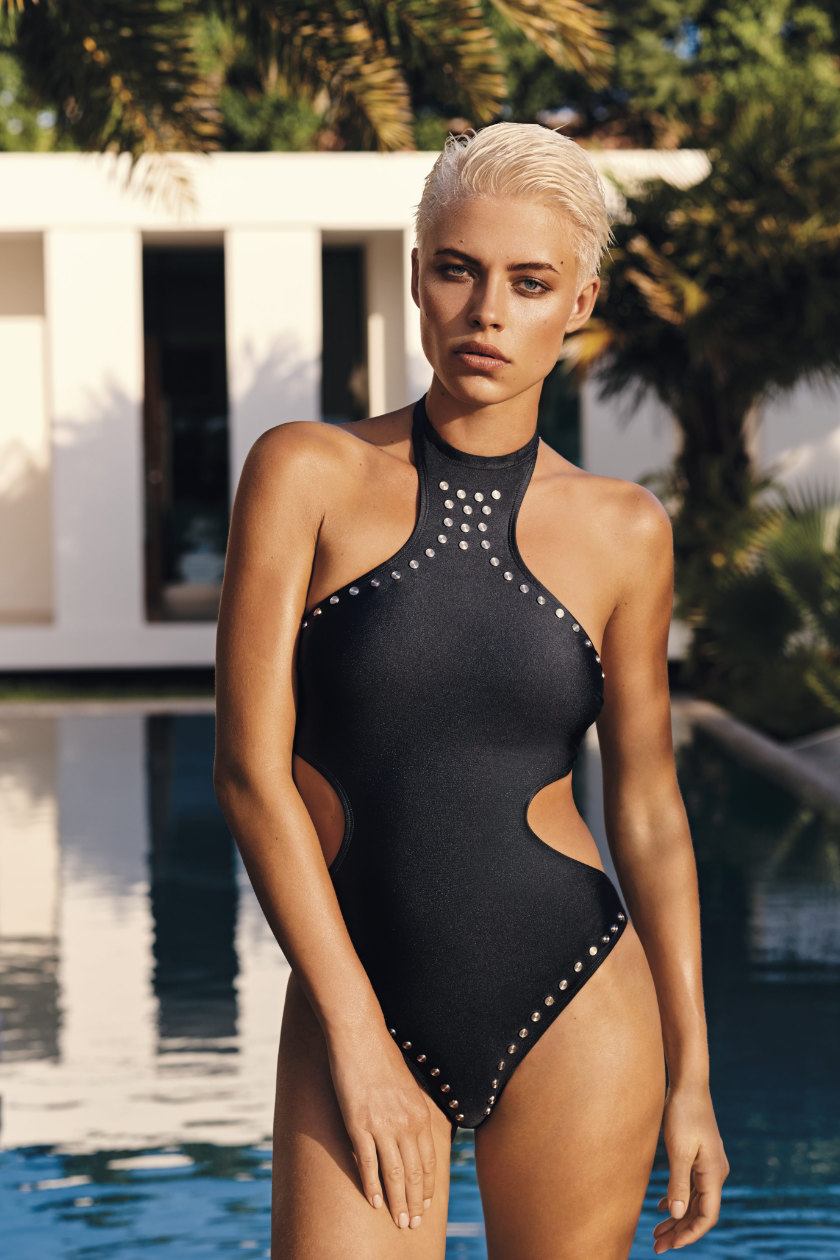 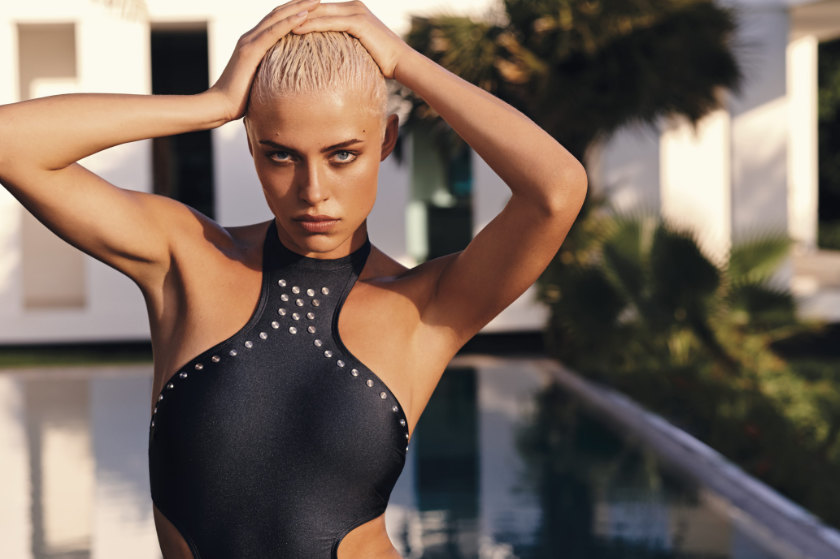 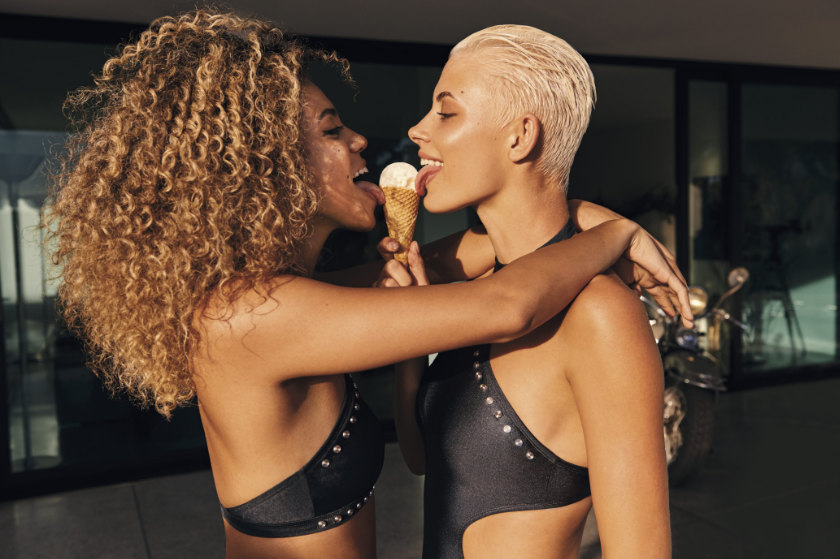 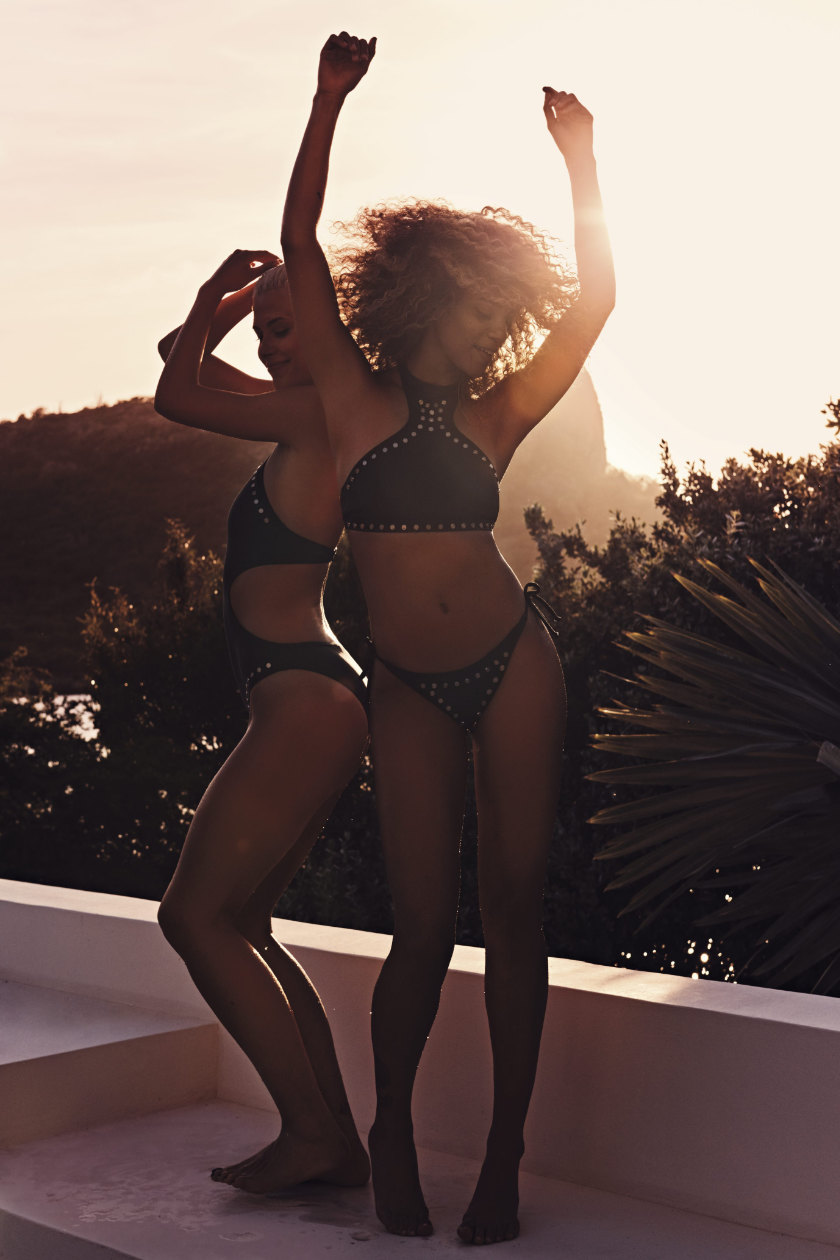