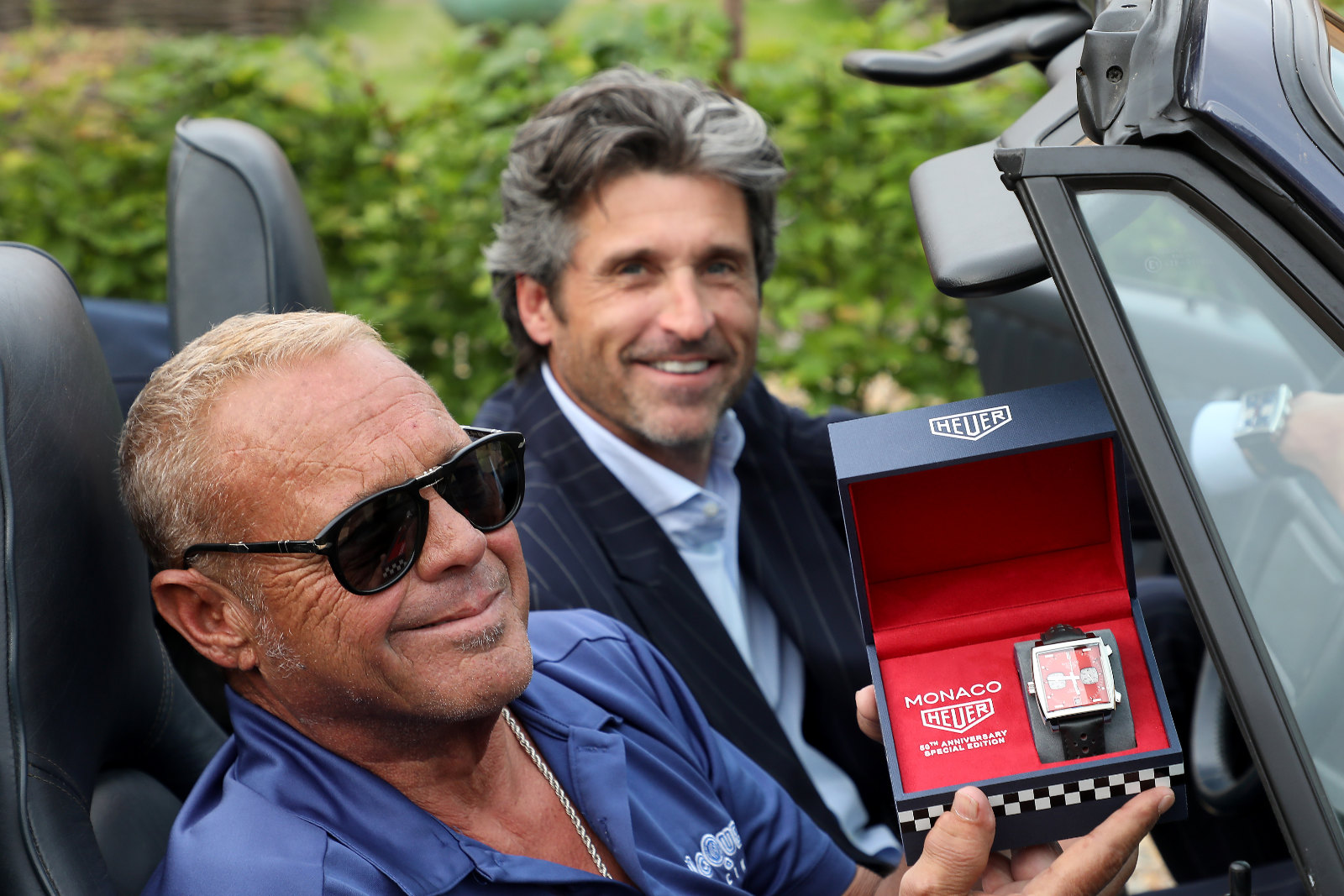 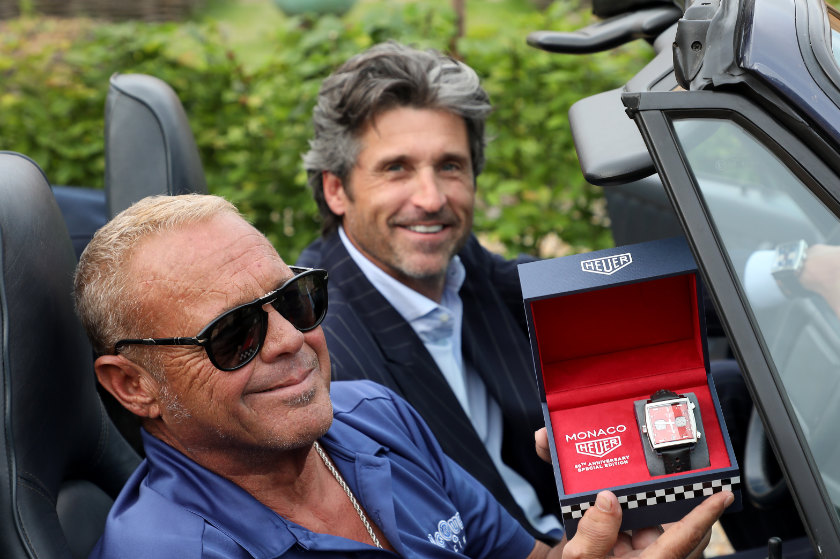 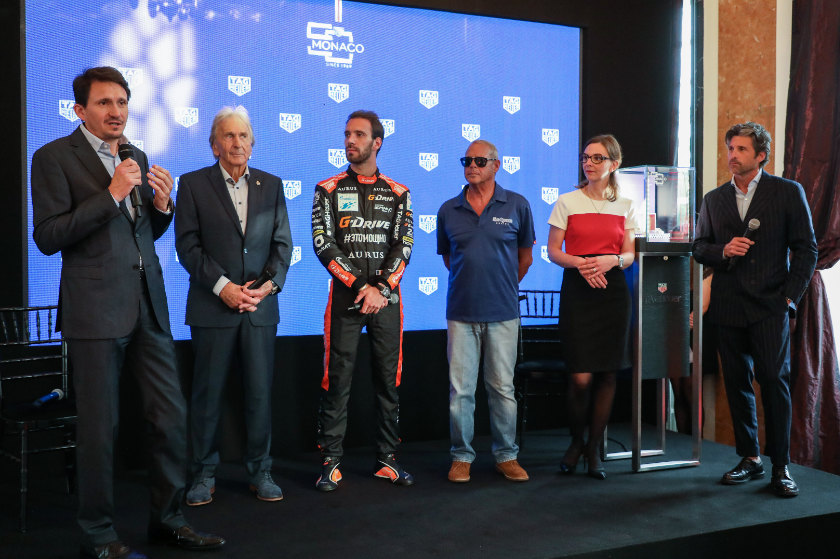 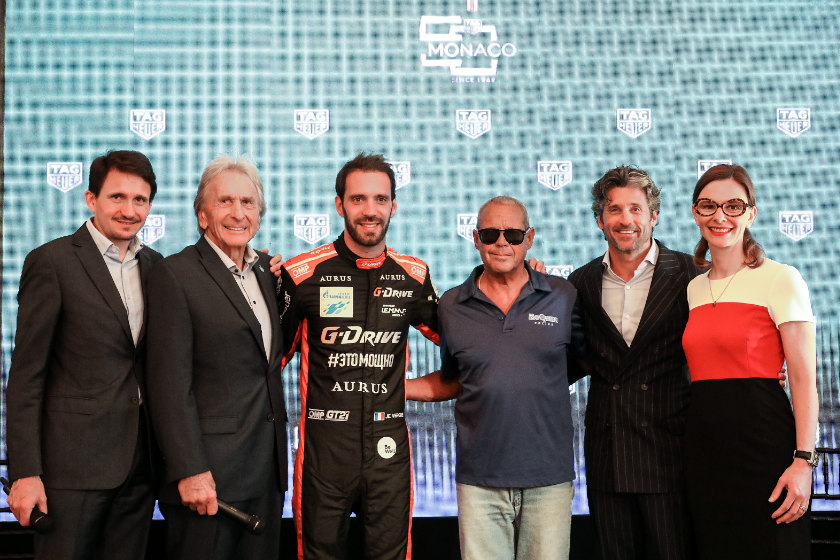 In the second of its events to commemorate the 50th anniversary of the Monaco watch, TAG Heuer launched its 1979–1989 Limited Edition to coincide with the Le Mans 24-hour race.
The choice of Le Mans was to tie in with the 1971 Steve McQueen film named for the race. It was in this film that McQueen wore the iconic Monaco watch, giving it is greatest exposure. While a troublesome film—McQueen had the original director, John Sturges, replaced, and it was during its filming that his marriage to Neile Adams began to crumble—it has since gained cult status as a realistic look at the 24-hour motor race.
Present for the 50th anniversary event at the Domaine de la Groirie on Friday was McQueen’s son, Chad, who had been present for the filming in 1971. His father’s film was screened again, and celebrities and VIPs such as Patrick Dempsey, Derek Bell, Jean-Éric Vergne and model Lorène Renard joined the event.
The watch itself was notable for its square shape—perfect for the sharp corners in 1970s design—and it had an automatic-winding chronograph movement.
The new limited edition (169 will be produced) has a stainless steel case, a red dial with black and white accents, two rhodium-plated subdials with curved edges, hands and indices coated with Super-LumiNova, and a black calfskin strap with red-lined holes. The pushers are on the right of the case as with the original, and the crown is on the left. Inside is the Calibre 11 movement, a modern version of the original.
The back is engraved with the Monaco Heuer logo, 1979–1989 Limited Edition, and One of 169.
Historically, the watch was not an initial success upon its 1969 launch. Then-CEO Jack Heuer sent stopwatches and chronographs to the filming of Le Mans, and six identical Monaco watches. That set in motion the watch’s appearance in the film. ‘But if the Monaco is a first in design, its success is owed almost entirely to luck,’ Heuer once said. 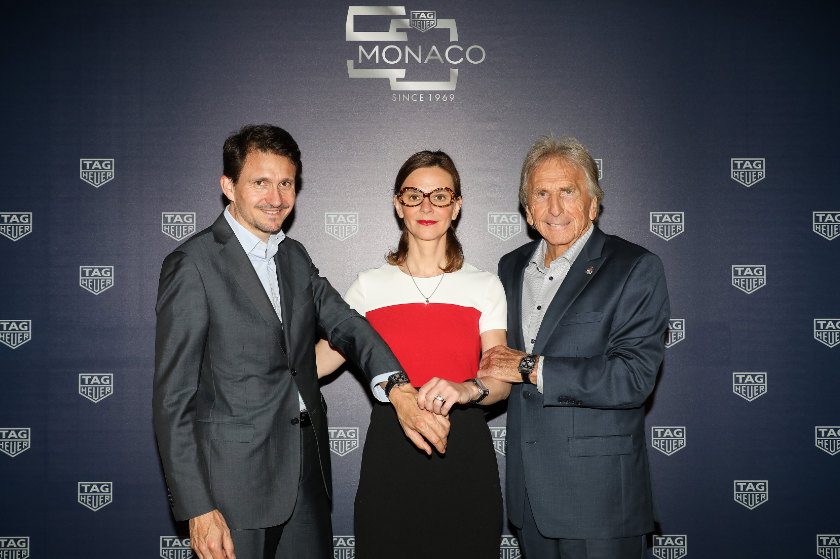 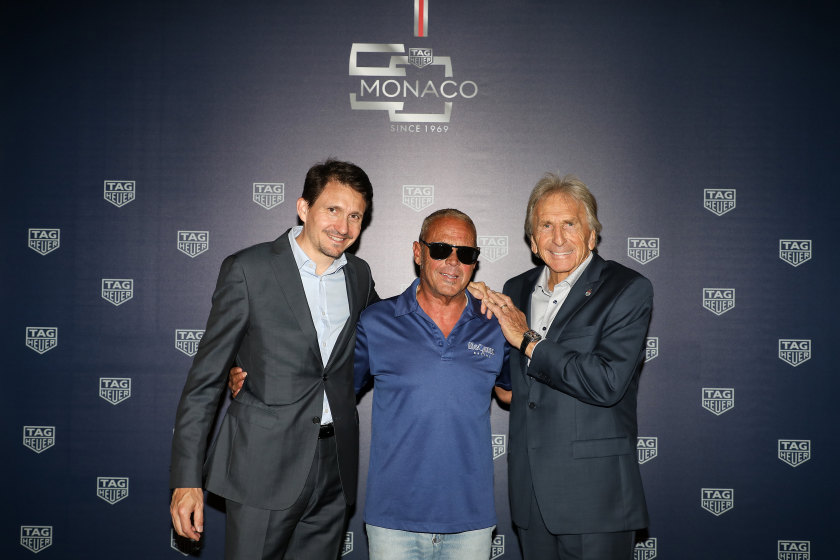 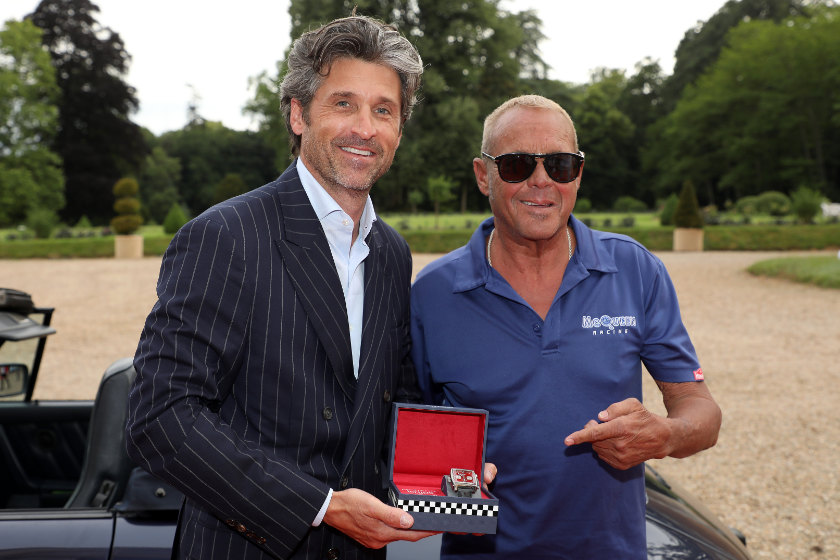 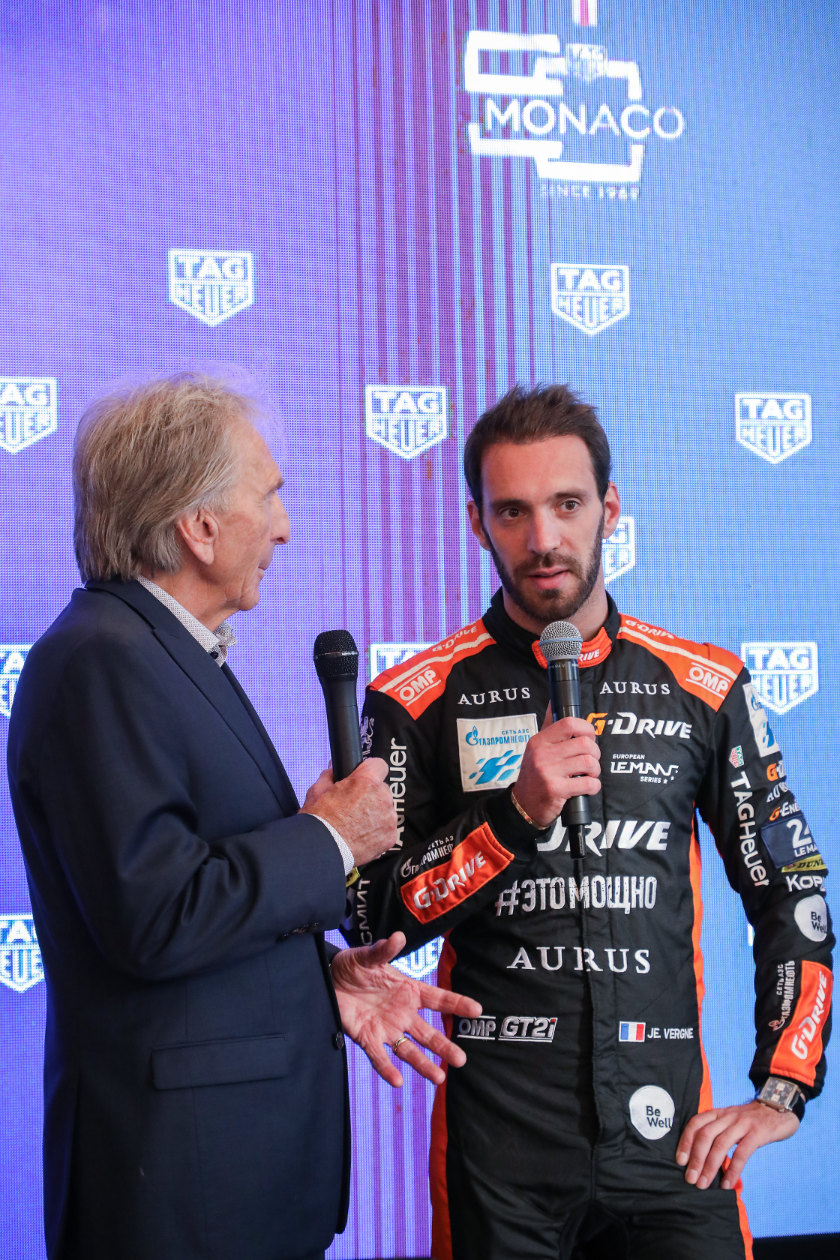 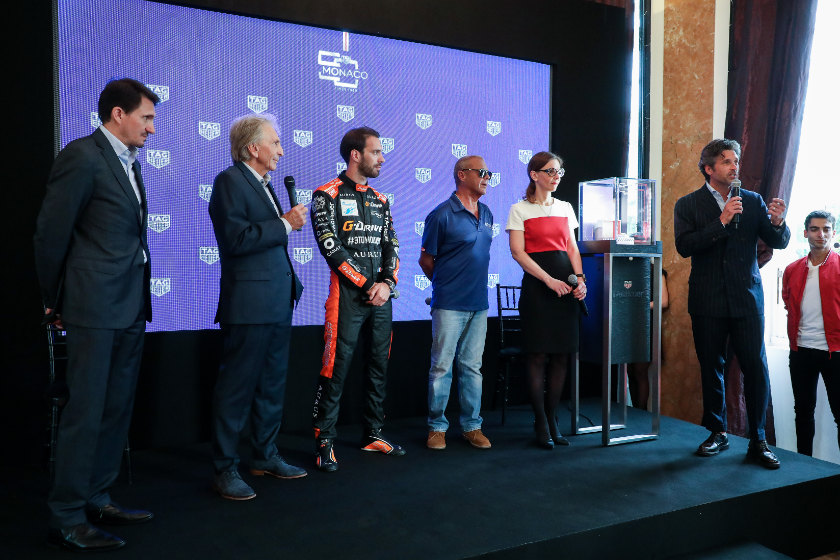 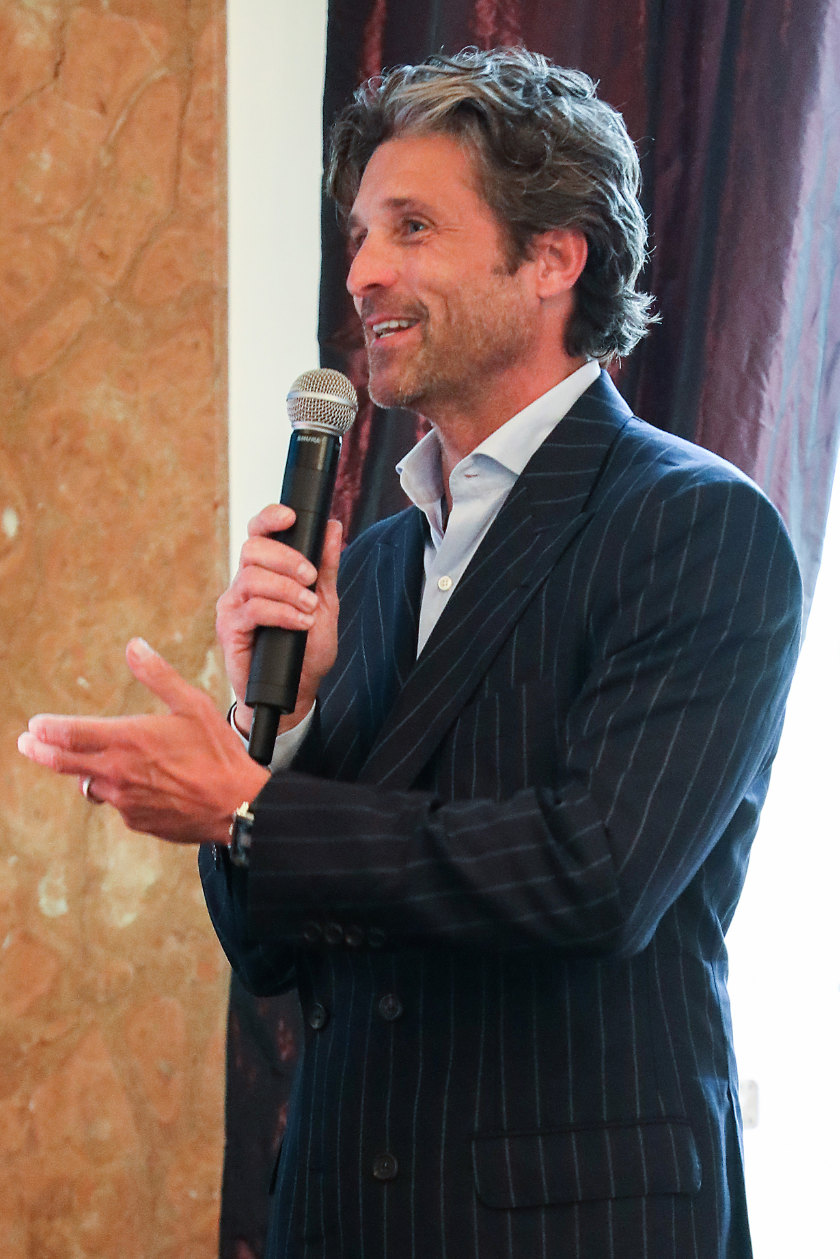 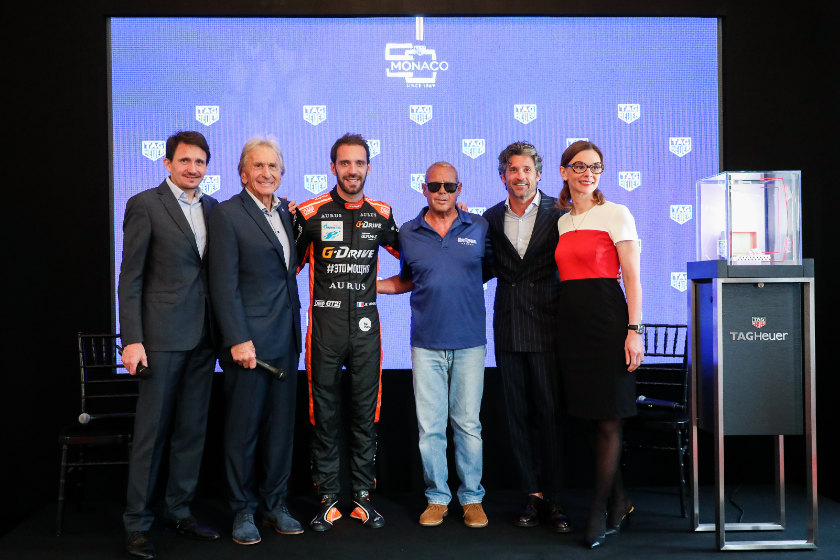 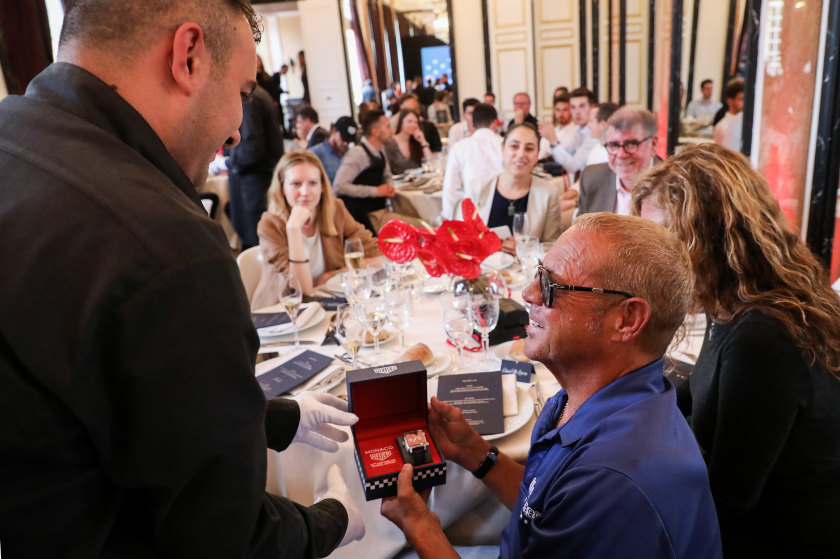 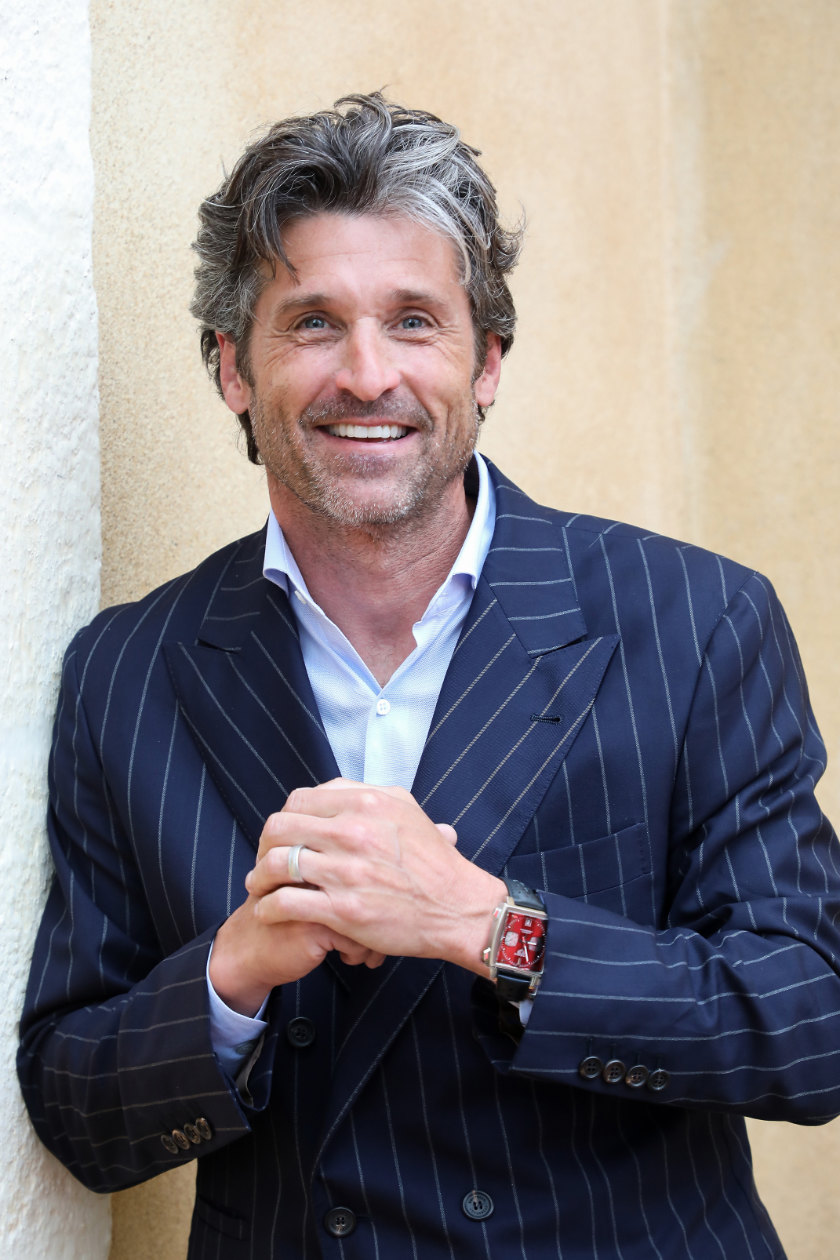 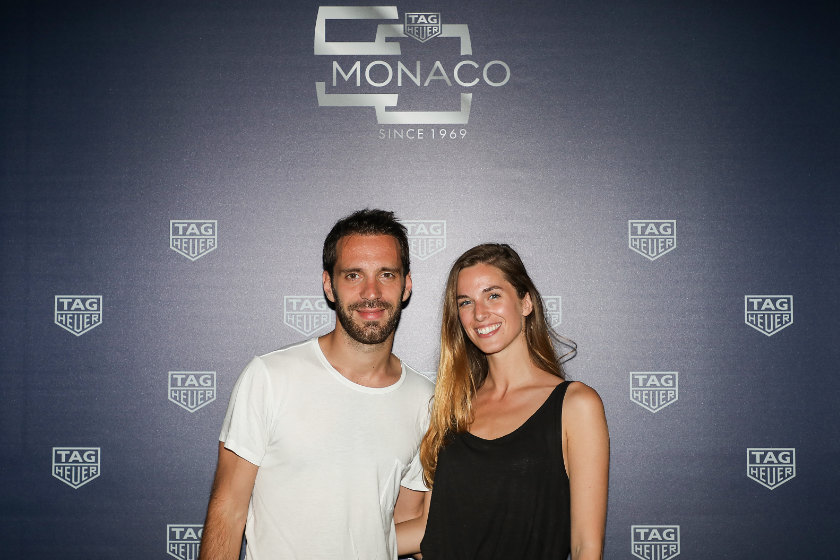 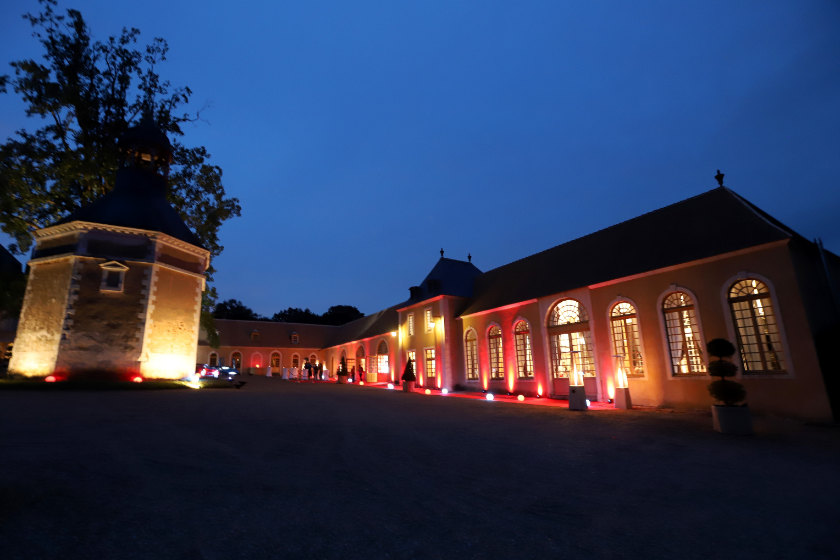