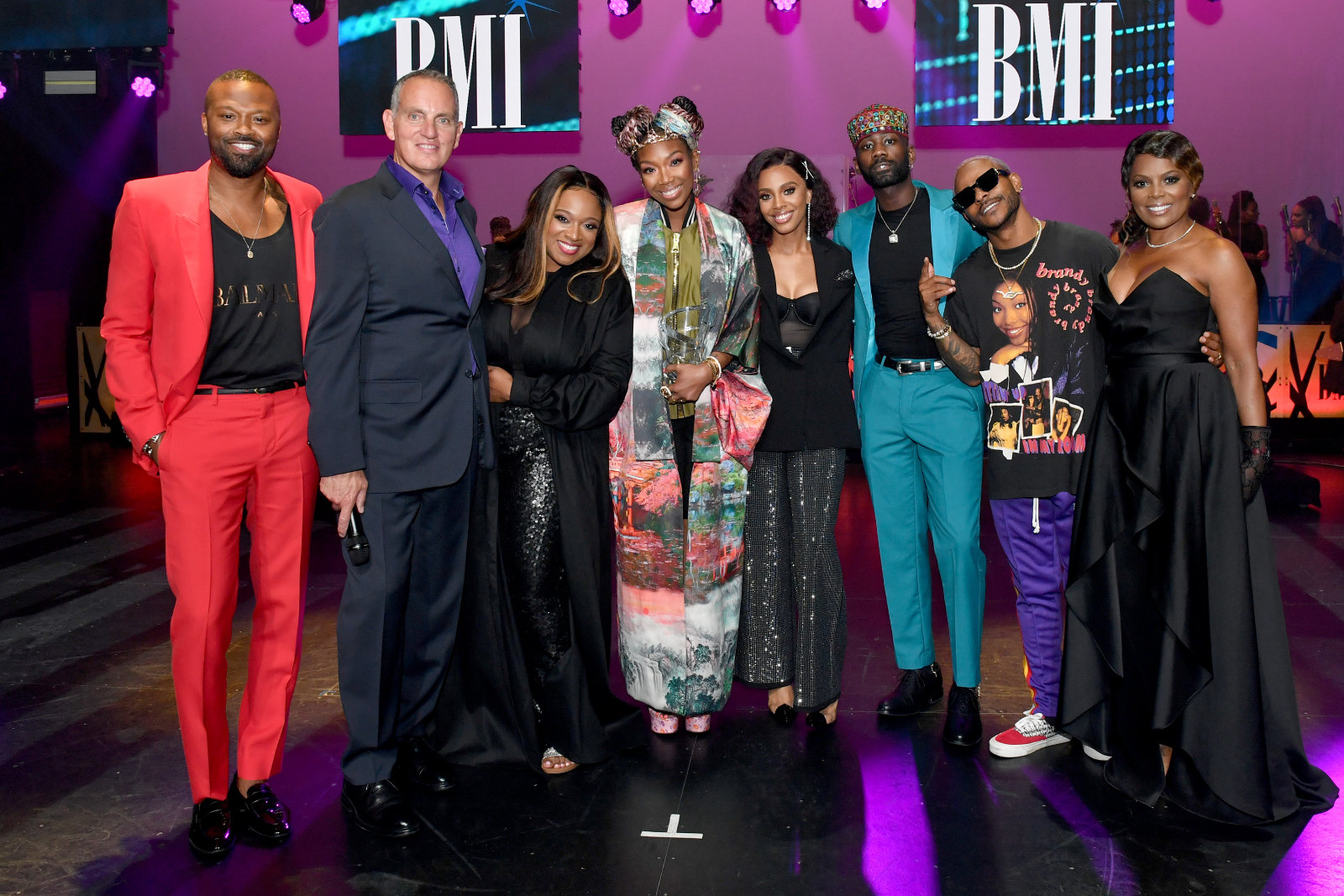 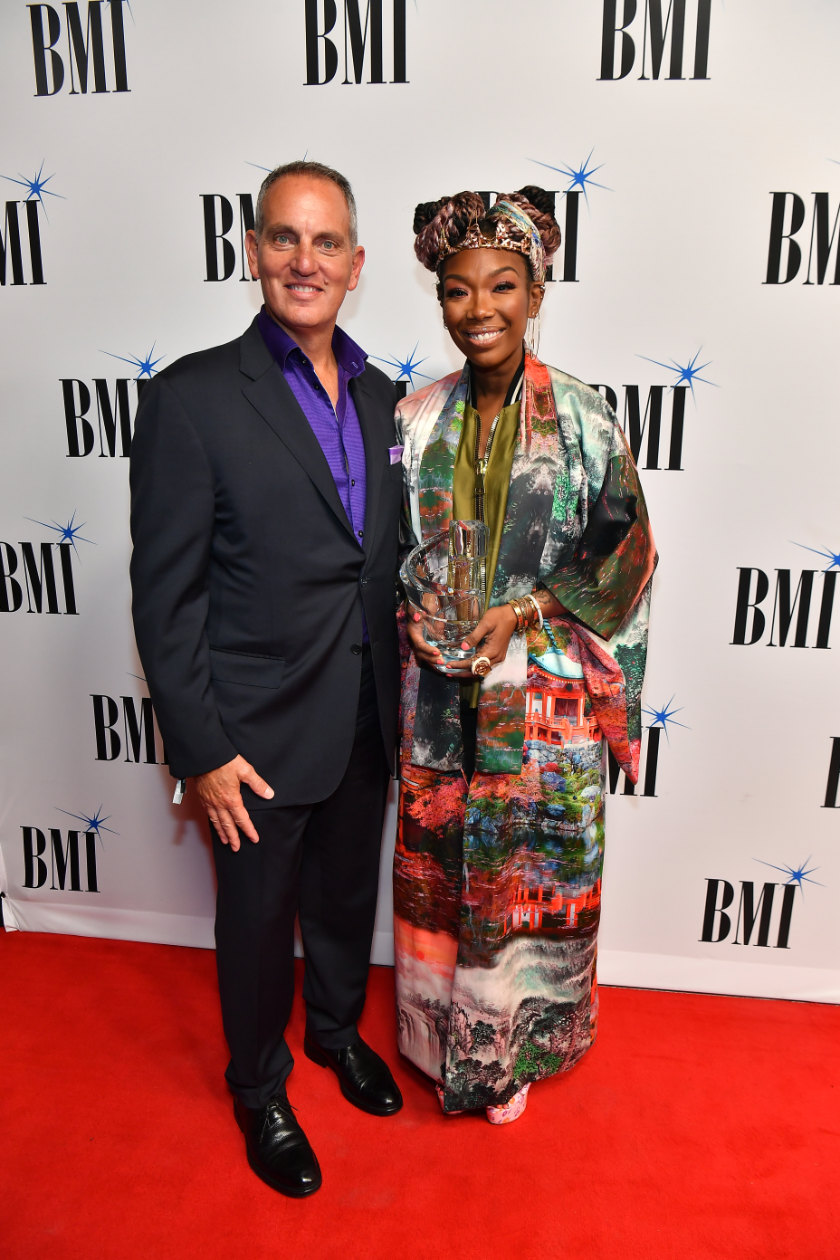 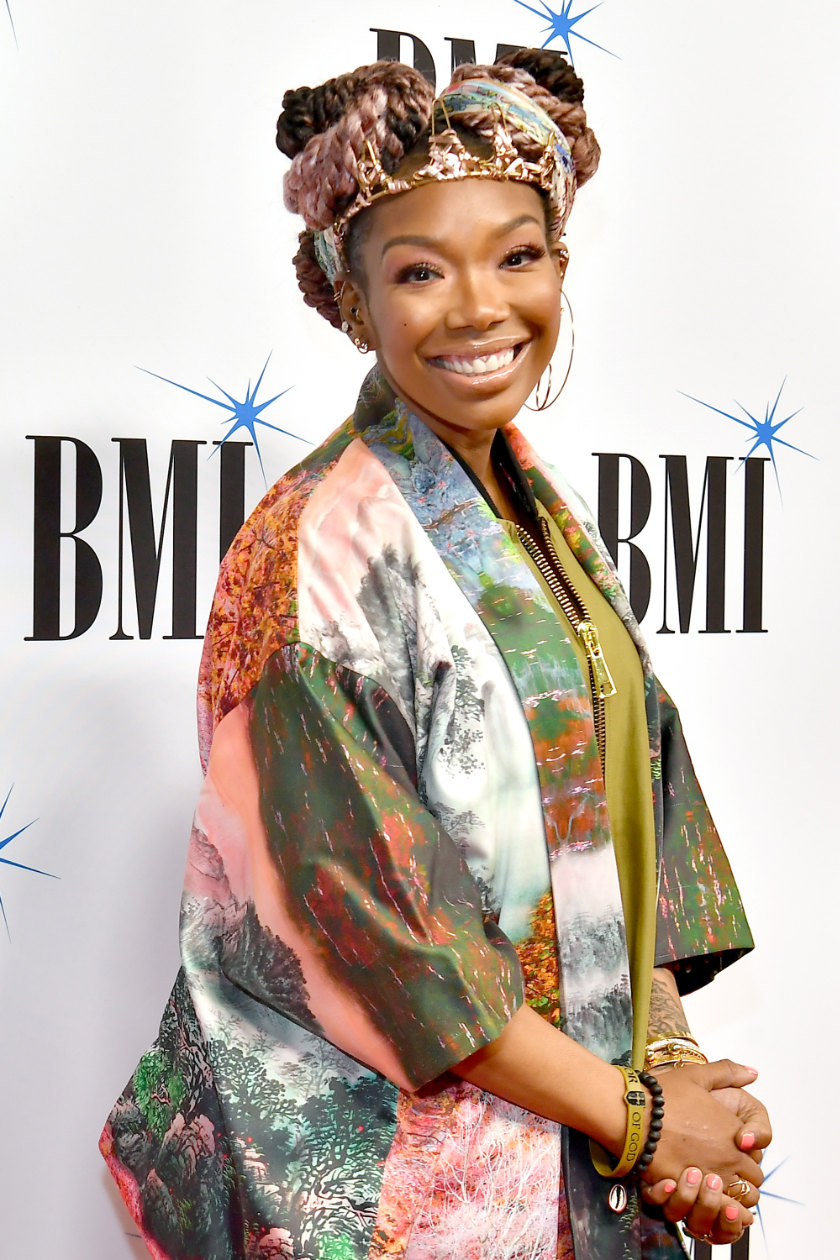 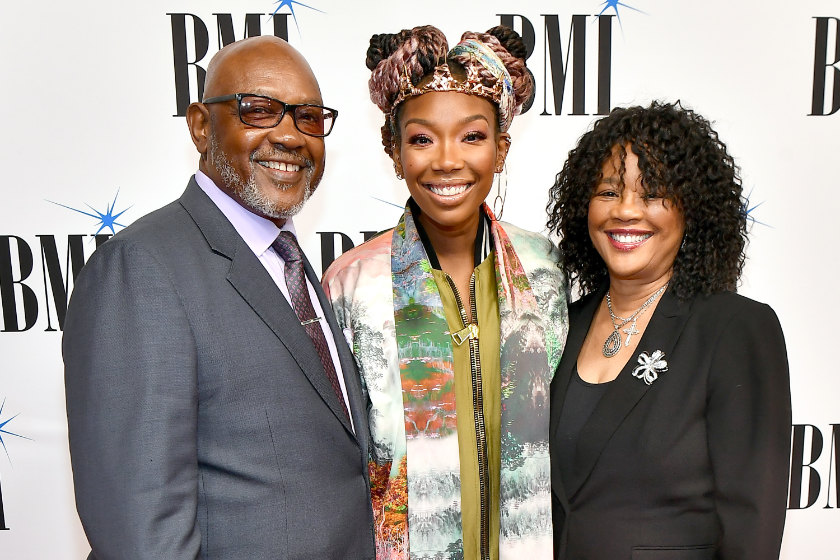 On Thursday night, Broadcast Music, Inc. (BMI) held its R&B–hip-hop awards at the Sandy Springs Arts’ Center in Atlanta, Ga., with Brandy receiving the BMI President’s Award.
The event was hosted by BMI president and CEO Mike O’Neill and vice-president, creative, Atlanta, Catherine Brewton.
The event began with a tribute to rapper Nipsey Hussle, followed by a medley from Atlanta-based rapper Gunna, featuring, for the last number, ‘Drip Too Hard’, Lil Baby. NLE Choppa received the BMI Social Star Award from DC Young Fly.
Jade Novah performed a rendition of Brandy’s ‘Talk About Our Love’, Samoht sang ‘Brokenhearted’, and Kierra Sheard performed ‘Have You Ever’ and ‘He Is’. Eric Bellinger performed ‘Baby’ and ‘Nothing’, and Brandy’s brother, Ray J., sang ‘Best Friend’ to his sister, before the award presentation.
Brandy herself performed ‘I Wanna Be Down’ after being encouraged by the audience, and ‘Almost Doesn’t Count’.
Wheezy Beatz and Tay Keith tied for Producer of the Year, while Keith and Post Malone tied for Songwriter of the Year. Yung Exclusive and Marciano’s ‘God’s Plan’ was named Song of the Year, and Sony–ATV was named Publisher of the Year.
Other celebrities and VIPs attending included Vashawn Mitchell, Willie Norwood and Sonja B. Norwood, Safaree, Donald Lawrence, Le’Andria Johnson and Alan Kestenbaum. Other BMI representatives at the awards were Wardell Malloy, assistant vice-president of creative, Los Angeles, and director—creative, Omar Grant. 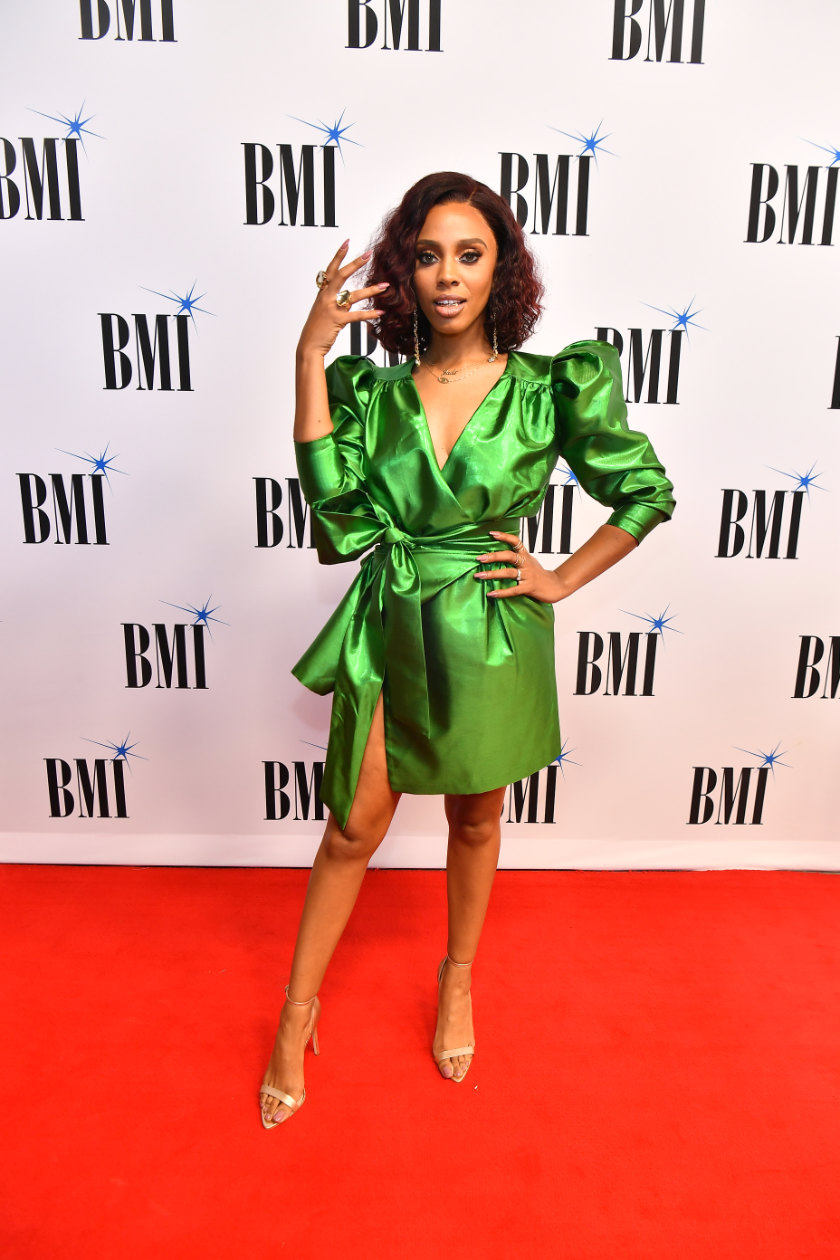 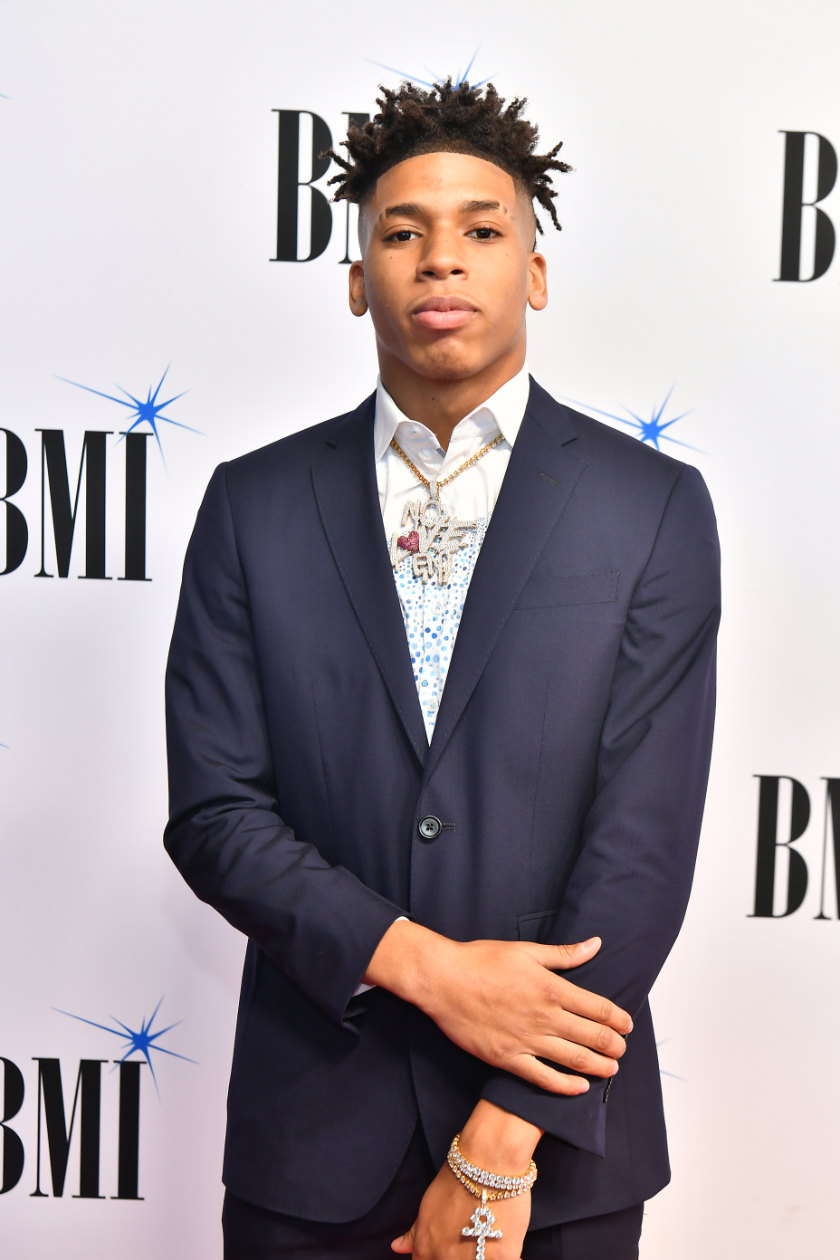 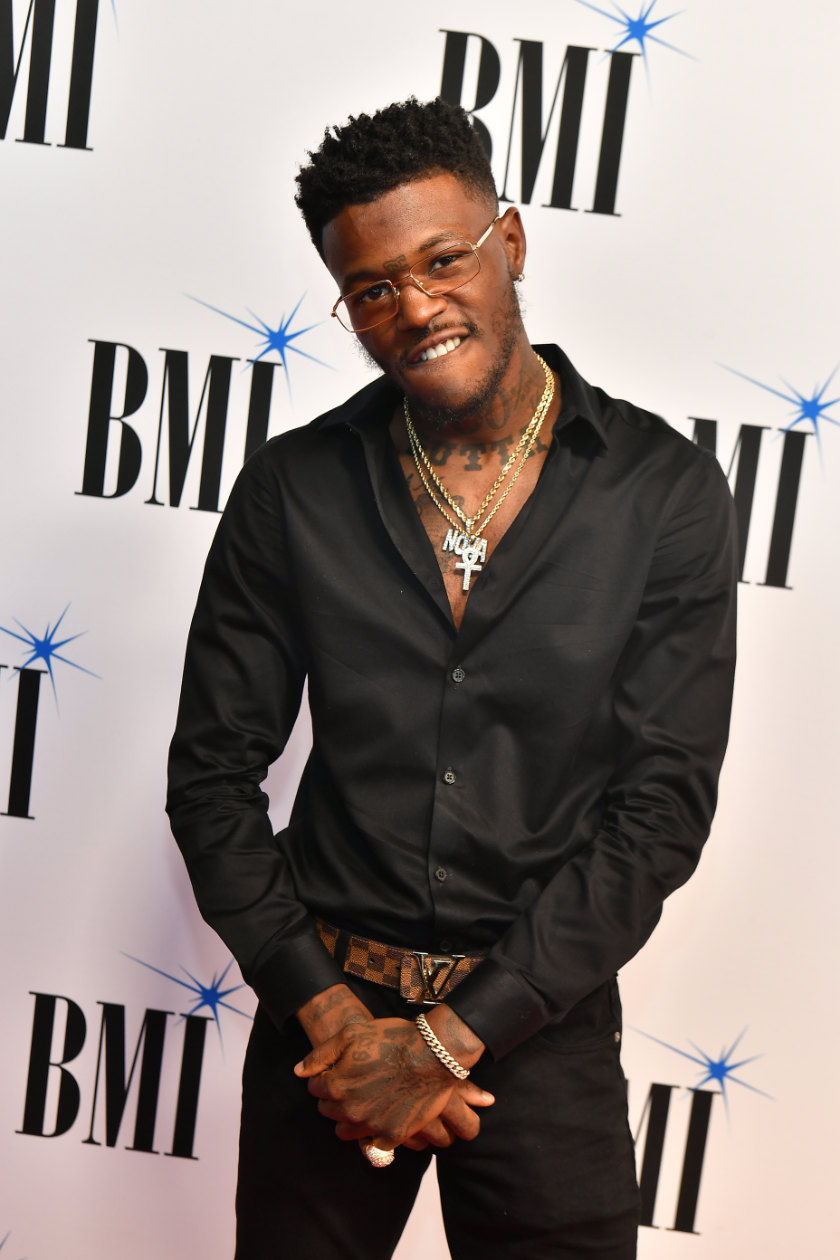 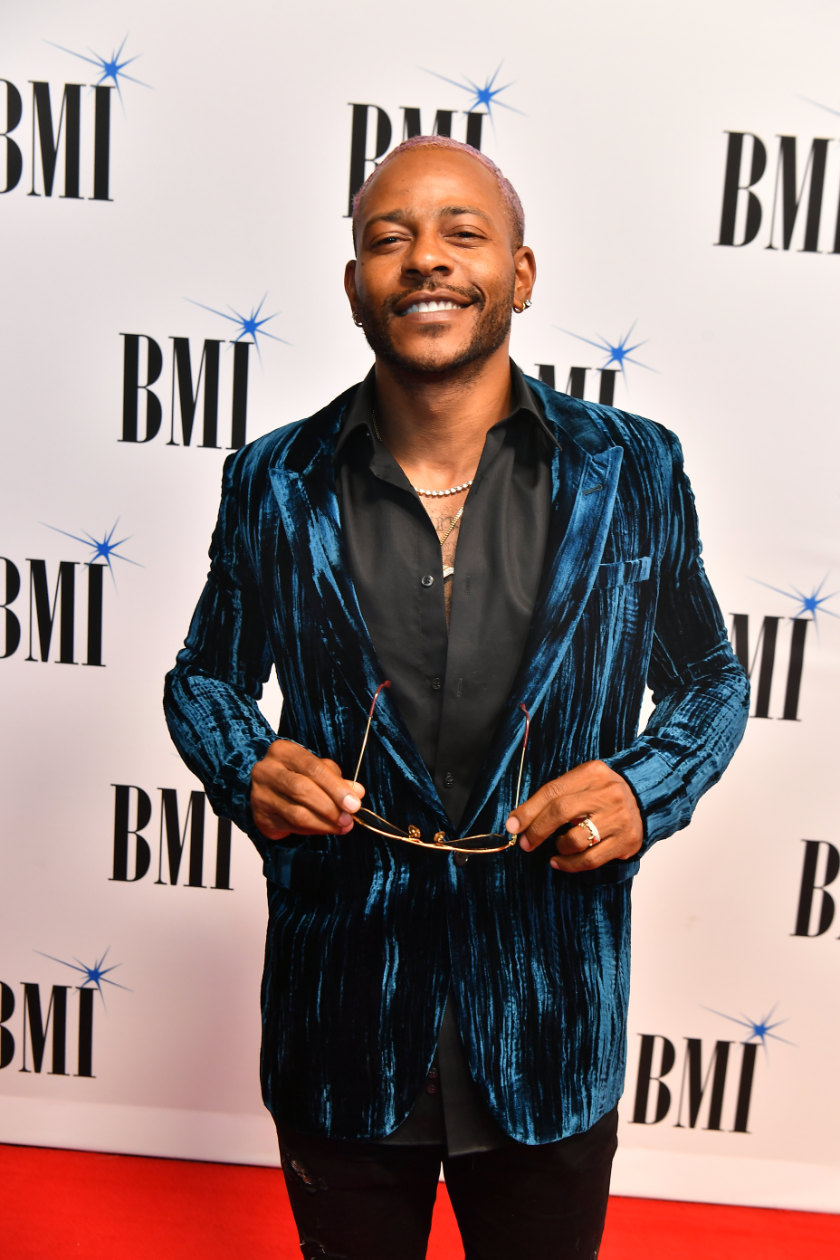 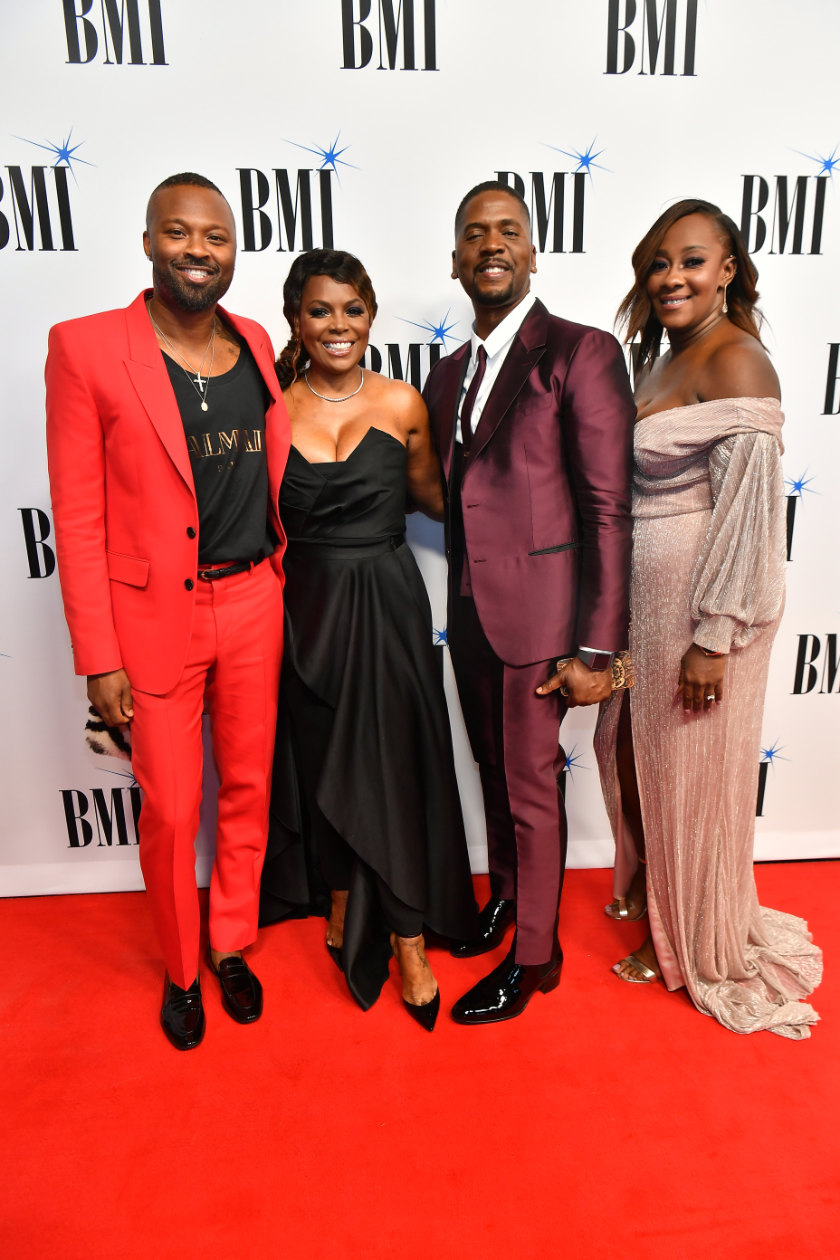 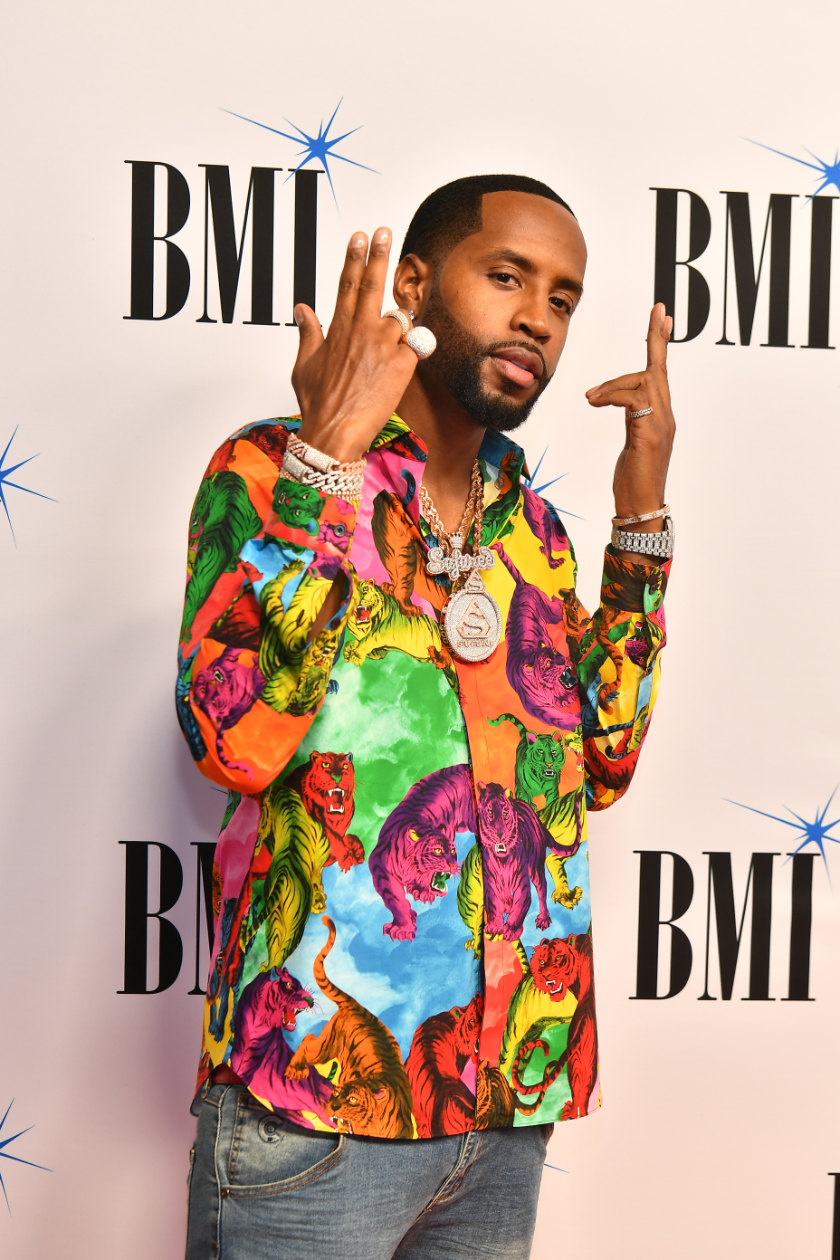 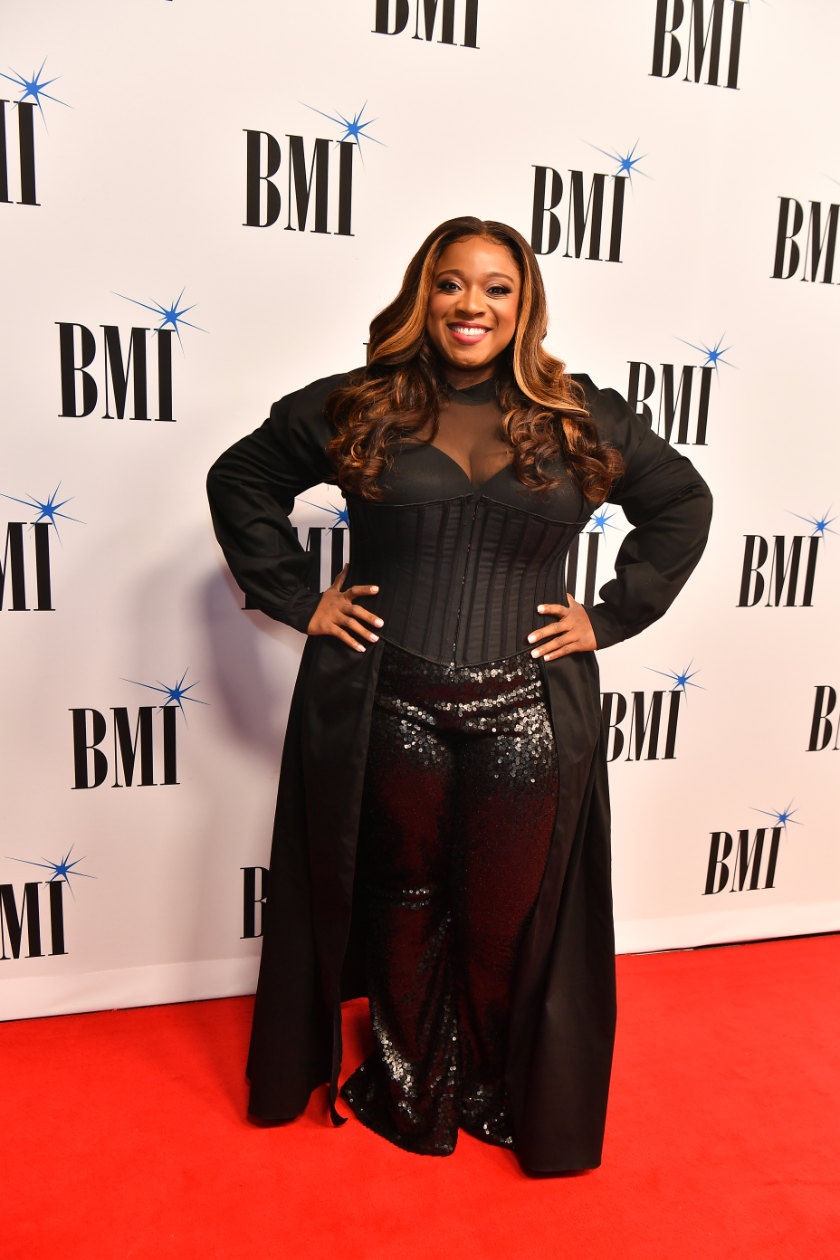 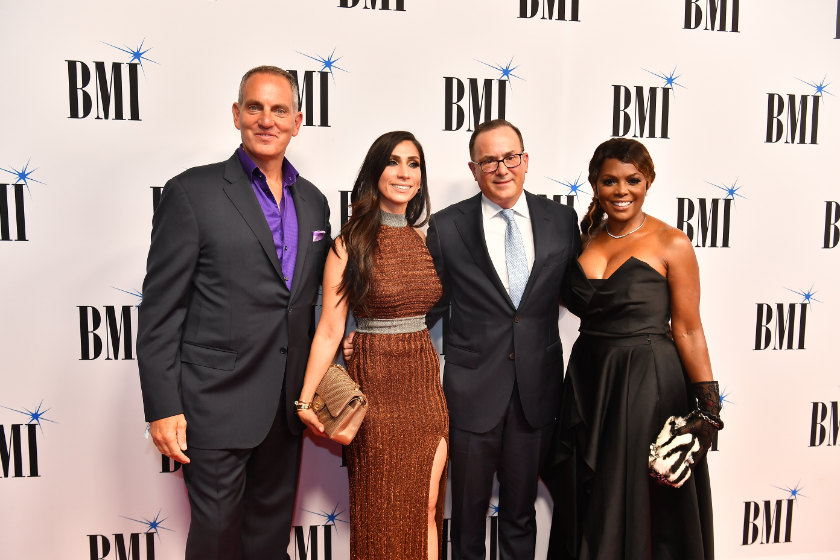 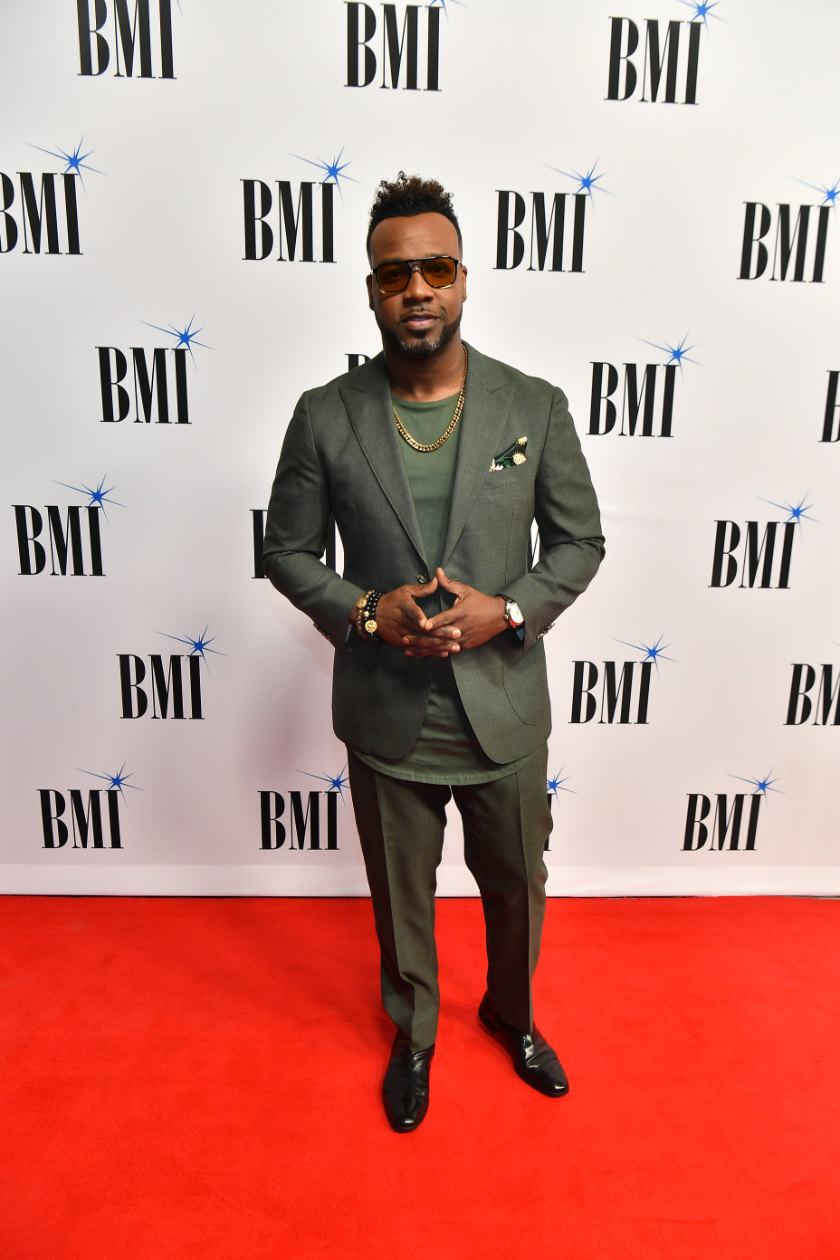 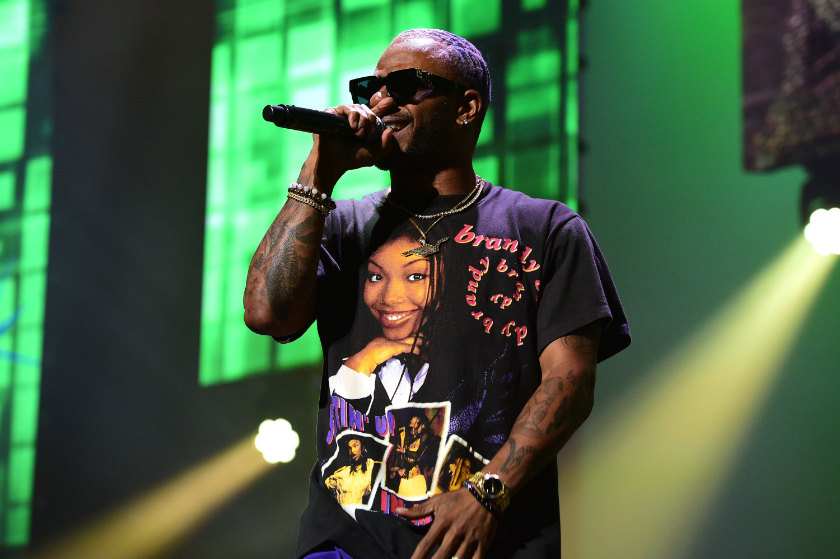 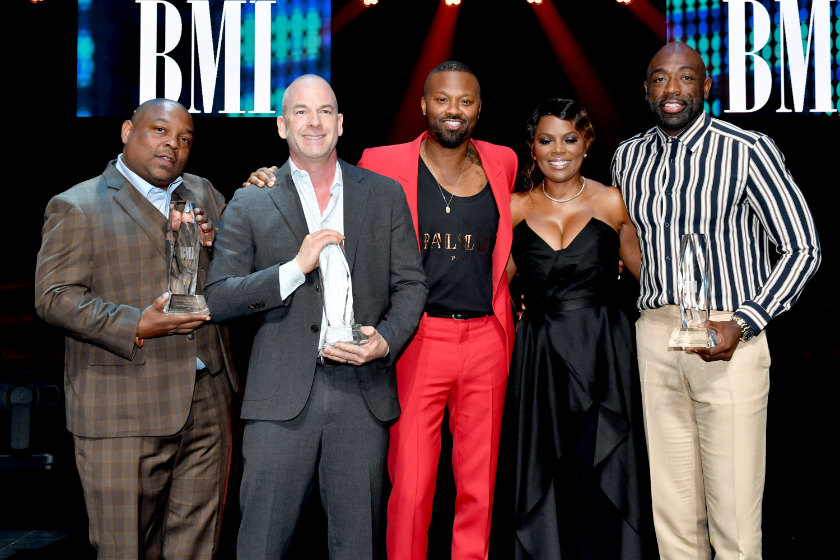 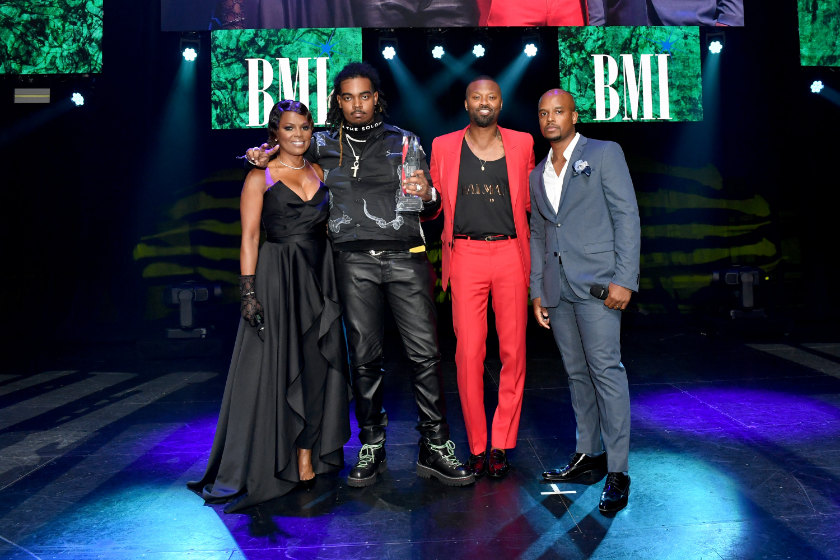 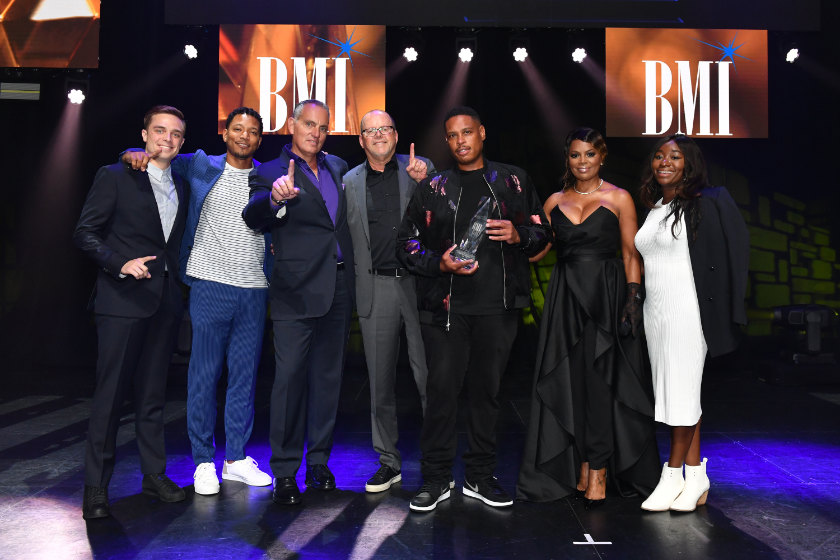 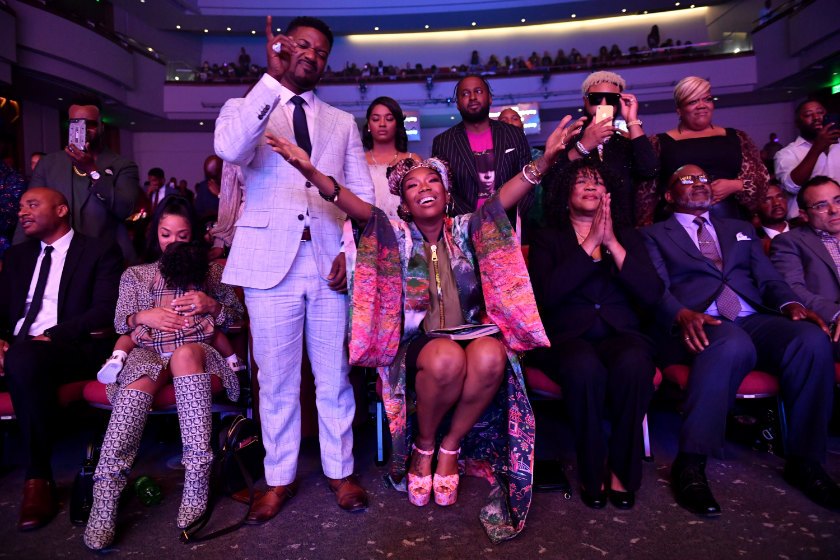 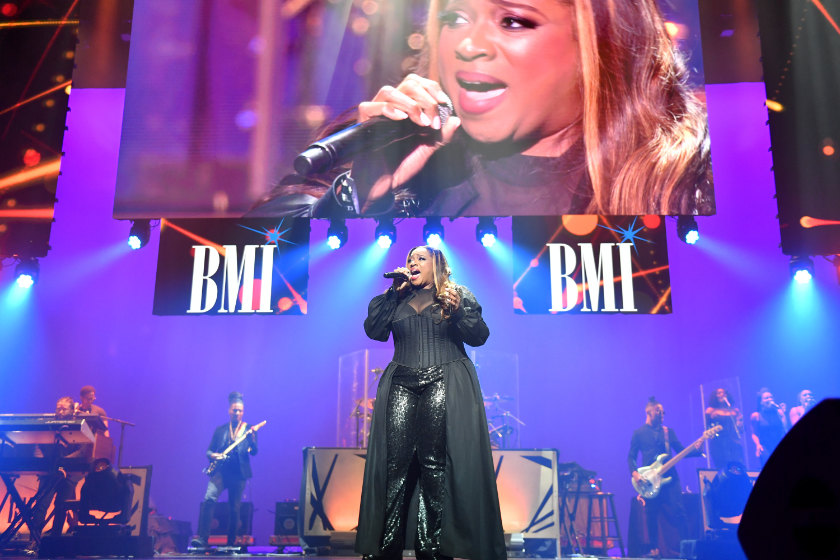 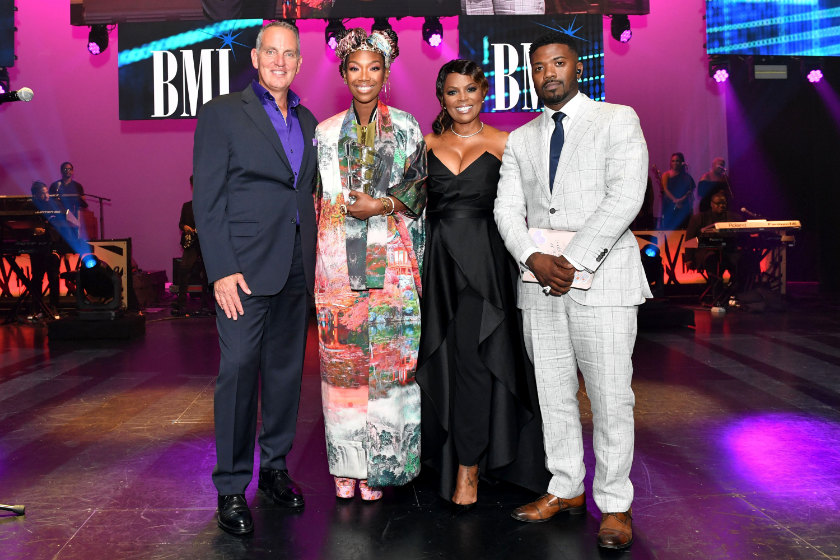 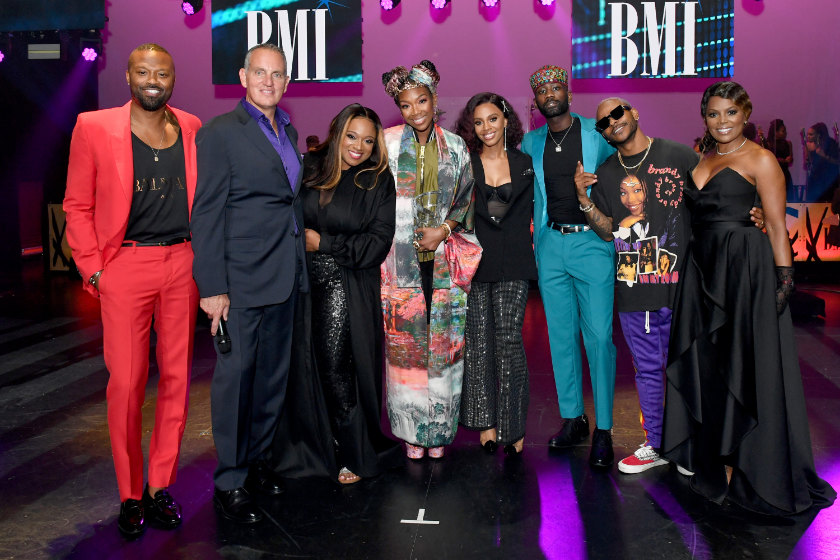