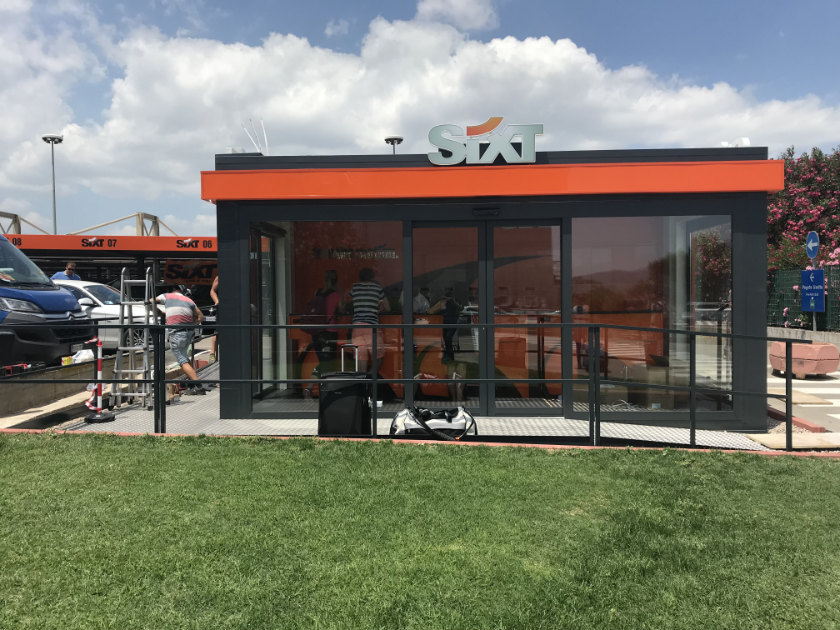 A friend has been robbed in Italy again, the second time, and both events occurred while driving rented cars. The victim, a 60-something American woman, speaks Italian.
The first robbery occurred two years ago at an Autogrill along the autostrada, those weird privately owned rest stops (owned by Benetton) found on the Italian roadways. The victim had left her pocketbook on the front seat of the car while refilling the gas tank; after she got back into the car, a well dressed older man working the pump area distracted her by tapping on her driver side window and indicated she had a flat tyre. She didn’t buy it, and didn’t get out of the car. During the distraction an accomplice grabbed her purse from the passenger side.
The second robbery, which occurred last week, happened during the return of a rented car to the Sixt agency drop-off at Malpensa Airport. Uniformed employees hustled her over documents, told her to get her bags out of the car and said he would check the mileage, and during the confusion her wallet was taken. She lost all her money, passport and credit cards.
In both instances the perpetrators had foreign accents, probably Albanians who typically work in gangs and target tourists, especially senior citizens and obvious foreigners travelling alone. While the police were sympathetic and helpful, including five hours of form-filling and questions in Milano, they held out no hope for recovery of the bag, documents or cards. The Sixt car rental agency refused to take any responsibility.
The takeaways follow.

• Desperate times. Criminals target everyone, especially those in transit. Airports, train stations and Autogrills are prime territories which criminals work.
• Be extra-vigilant when renting a car. Don’t ever lose sight of where your documents and valuables are.
• Be suspicious of individuals who appear to be legitimate. A uniformed or a well dressed person does not guarantee an honest individual. The bad guys watch for vulnerable travellers and use practised distractions to commit their crimes.

Don’t take it personally. These criminals target everyone on the road, and they don’t discriminate. You feel violated, but it wasn’t about you.—Stanley Moss, Travel Editor