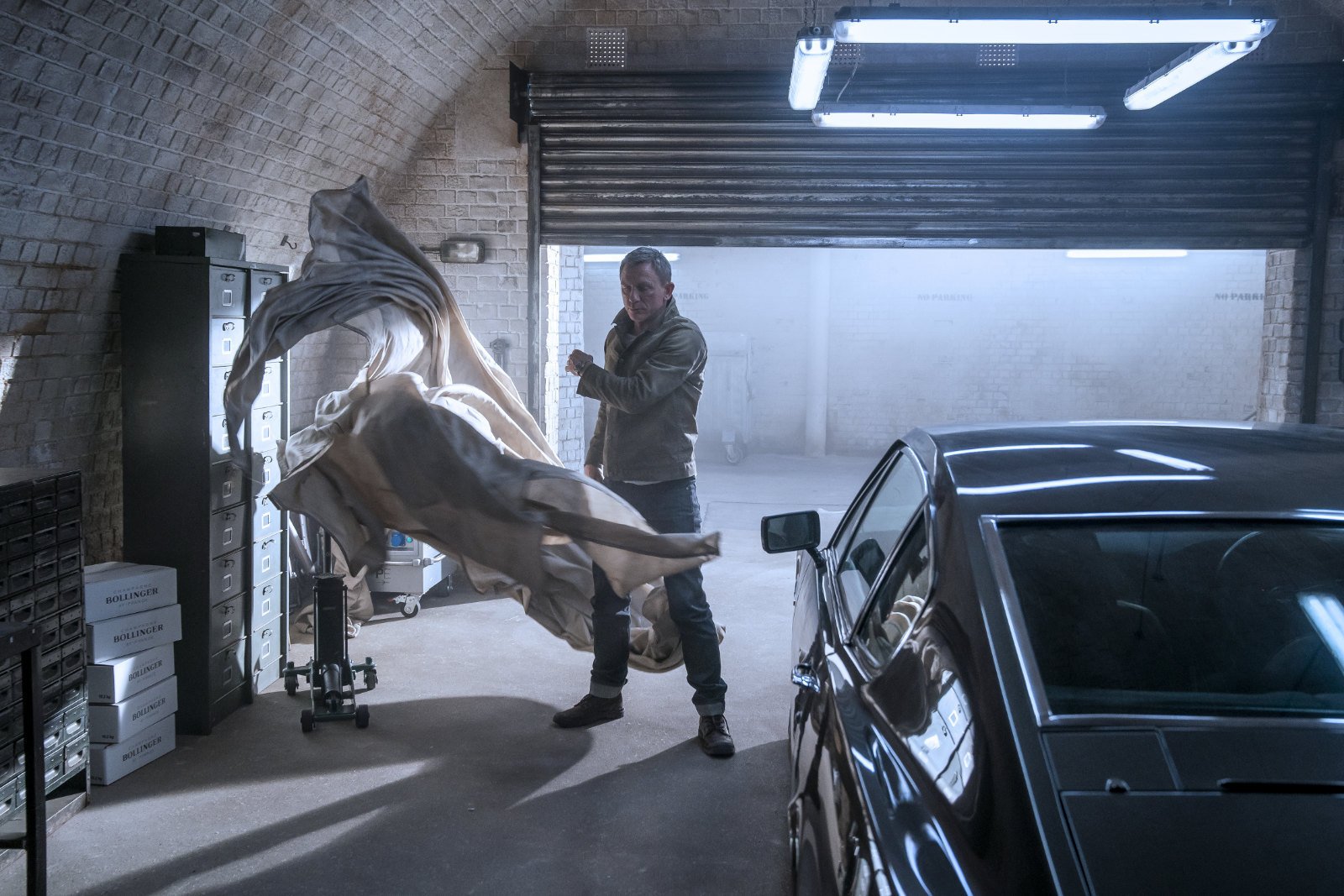 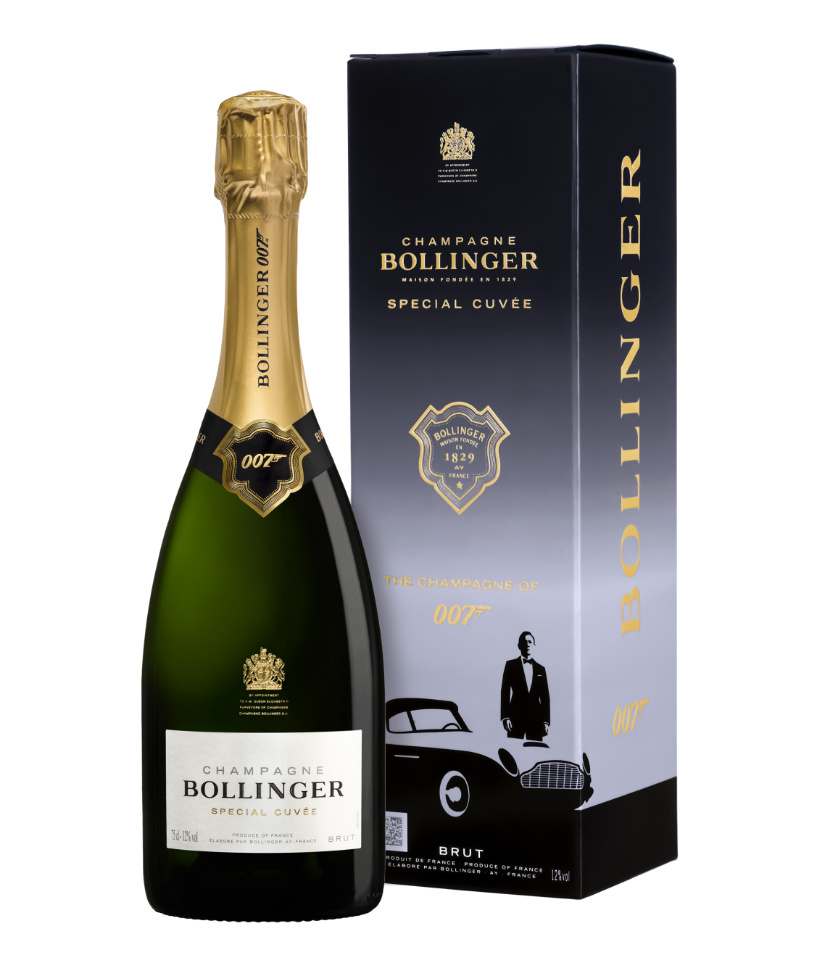 After coming to a stop earlier this year because of COVID-19, the publicity machine for the 25th Eon Productions James Bond picture, No Time to Die, is cranking up again as the movie nears its postponed November 2020 release date.
Following Land Rover, which ran promotions earlier this year for its Defender model featuring in the film, Bollinger is next with a limited-edition gift box that features imagery of Ian Fleming’s super-spy and the Aston Martin DB5, housing the house’s Special Cuvée. The box is in silver birch, echoing the DB5 first seen in Goldfinger; replicas were made by Aston Martin to appear in No Time to Die. The bottle itself has a black-and-gold collar with the 007 logo.
Champagne Bollinger worked with photographer Greg Williams for the imagery.
Bollinger can trace its connection to the world of the cinematic James Bond with the 1979 Roger Moore starrer, Moonraker.
RRP for the limited-edition champagne is £55. No Time to Die, starring Daniel Craig as James Bond and directed by Cary Joji Fukunaga, is released through MGM and Universal Pictures in the UK on November 12.