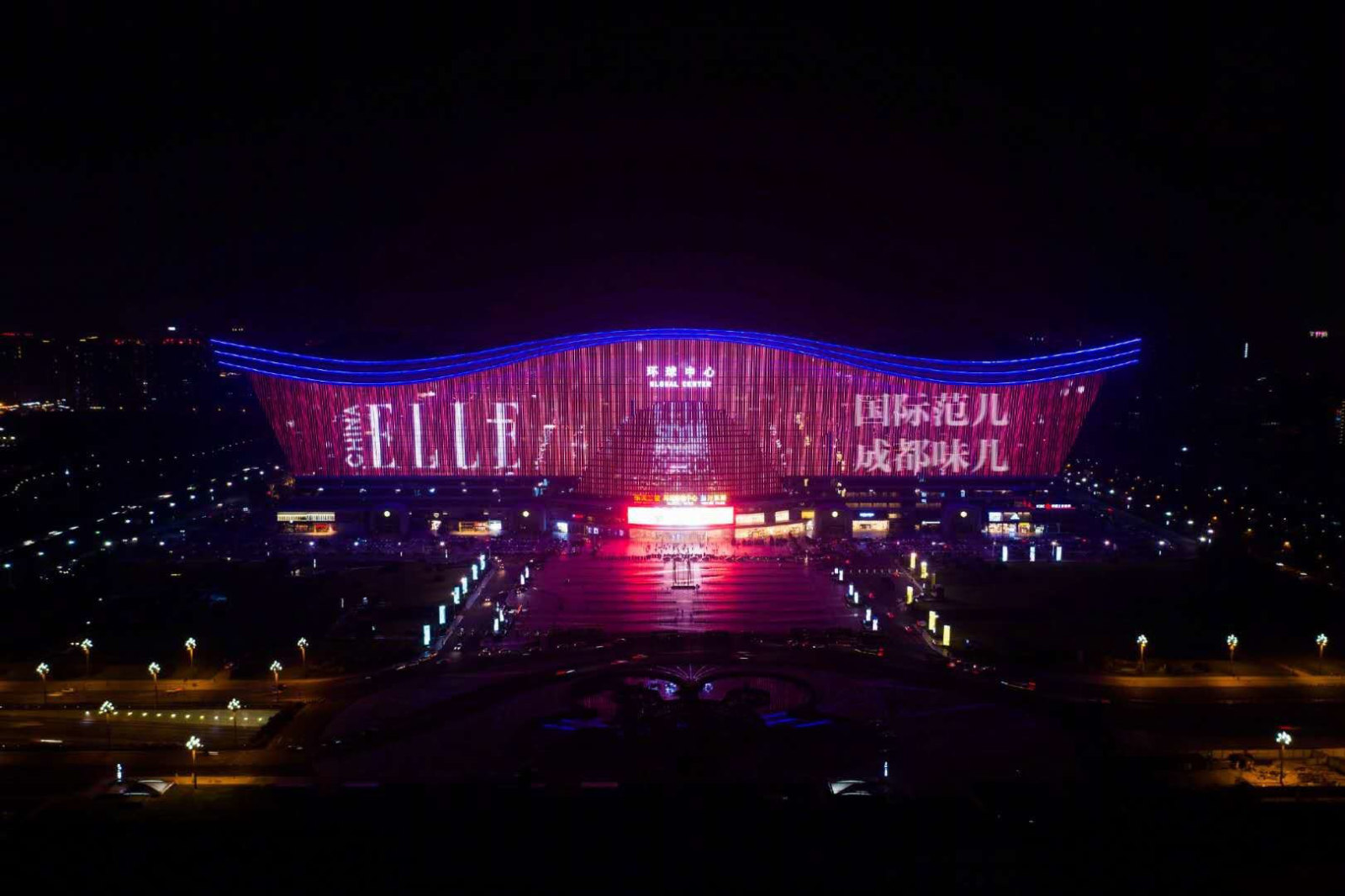 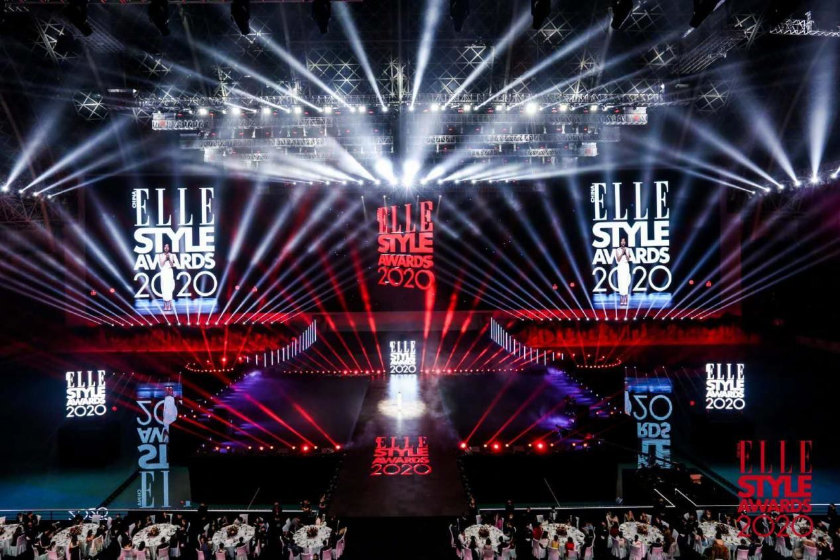 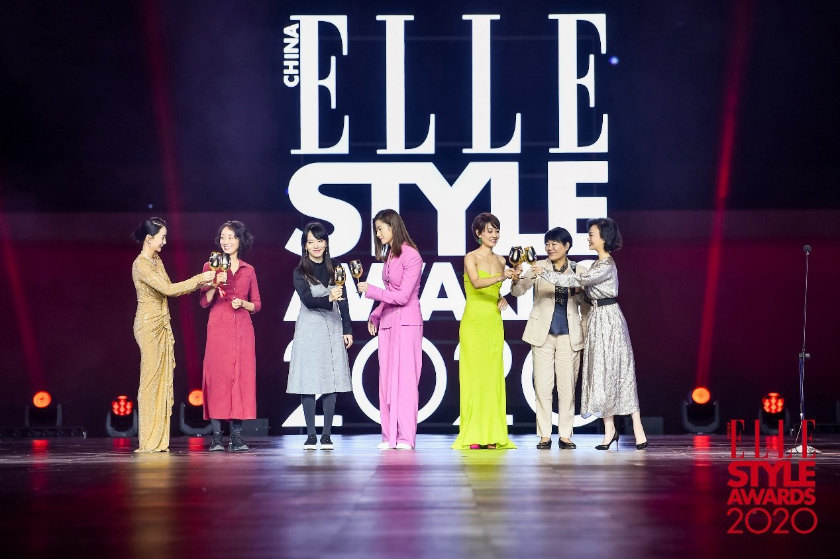 Elle might not have been in China for 75 years, but as one of the few countries that has put COVID-19 largely behind it, the French magazine’s landmark anniversary was commemorated in Chengdu, along with Elle China’s Style Awards.
The Elle China Style Awards took place at Chengdu’s New Century Global Centre, the world’s largest building as measured by floor area (1,700,000 m²), rather than in Shanghai, where it had hitherto been held. The Awards had the theme ‘Traversing the boundaries of influences’.
The awards went to Liu Song for Photographer of the Year; Wang Ziqian for New Photographer of the Year; Zhao Jiali for Supermodel of the Year; Mao Geping for Beauty Master of the Year; and Yang Guidong and Chen Xuzhi for Designers of the Year.
Elle China editorial director Nicole Xue also launched the magazine’s ‘Wonder Women’ project with actresses Ma Yili and Tao Hong, Olympic champion Ding Ning, lawyer Guo Jianmei, artist Xiang Jing, and ‘Beidou Goddess’ Xu Ying.
The magazine also unveiled its 75th anniversary cover at the event.